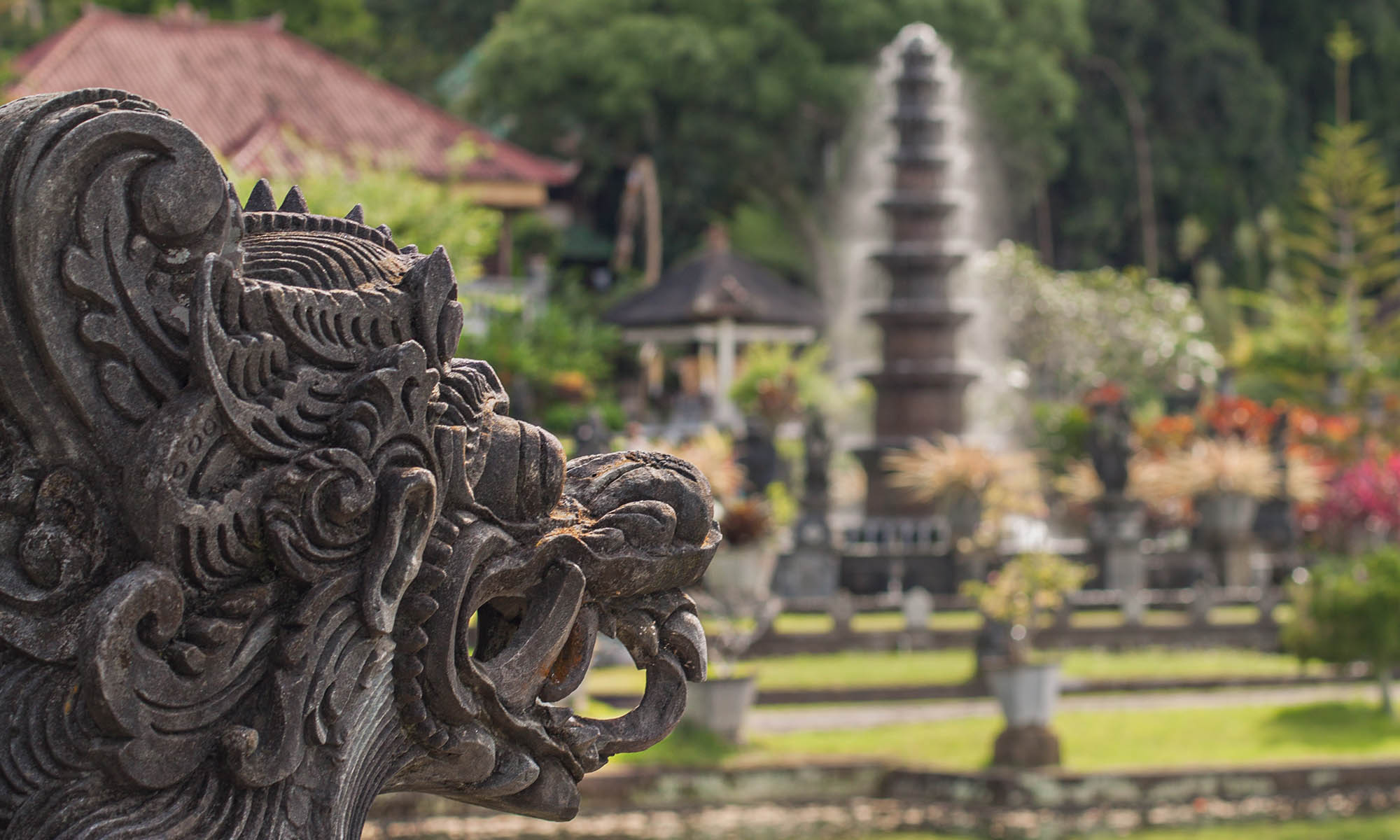 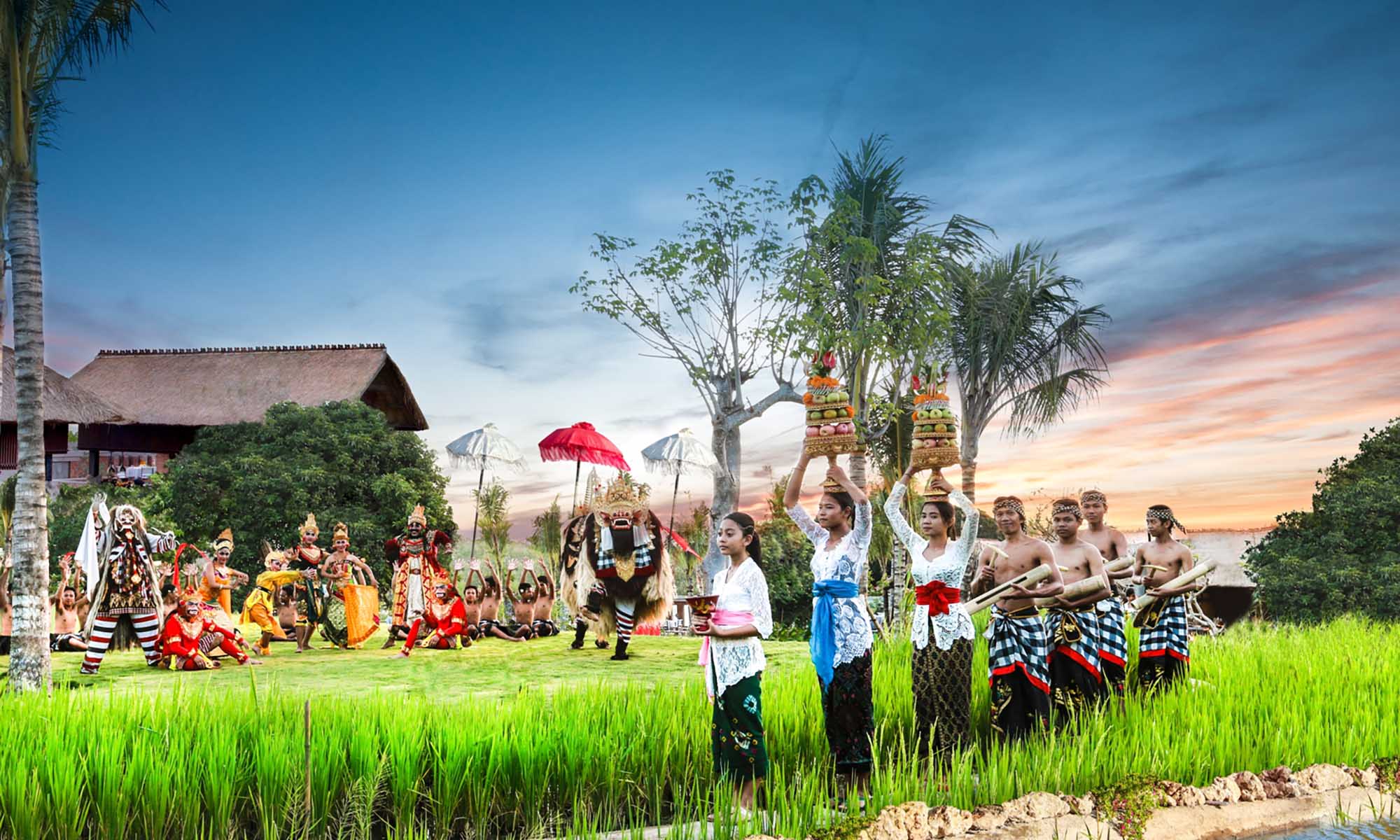 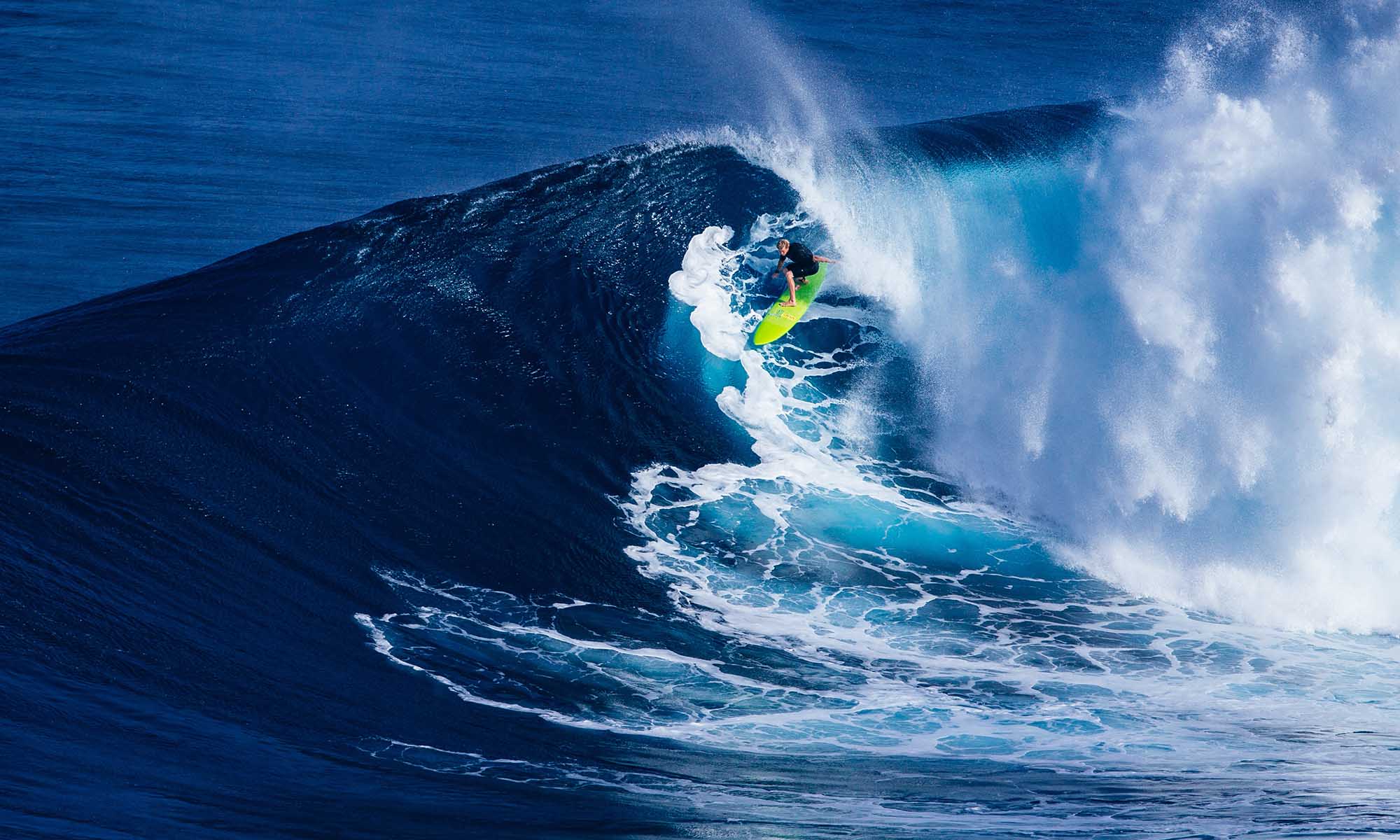 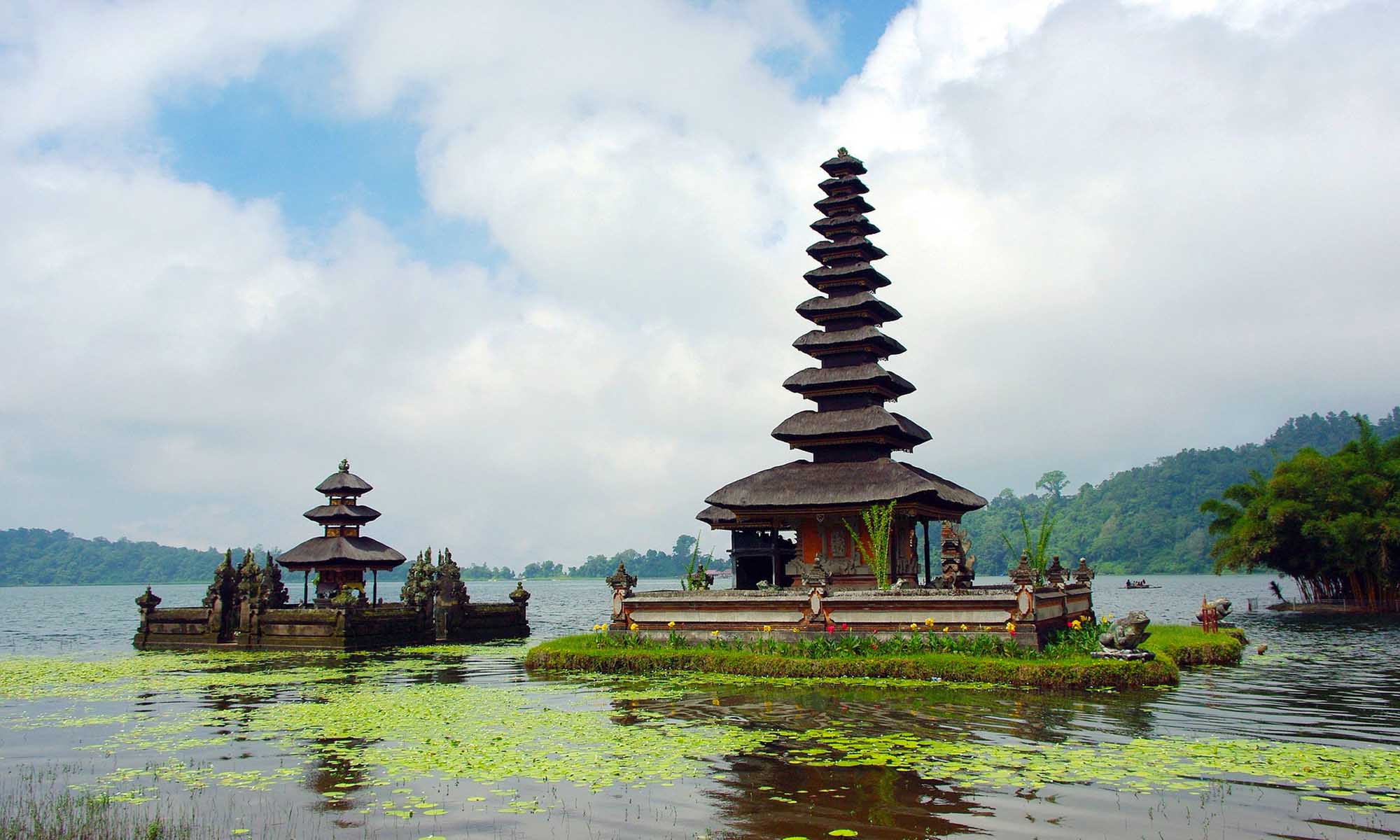 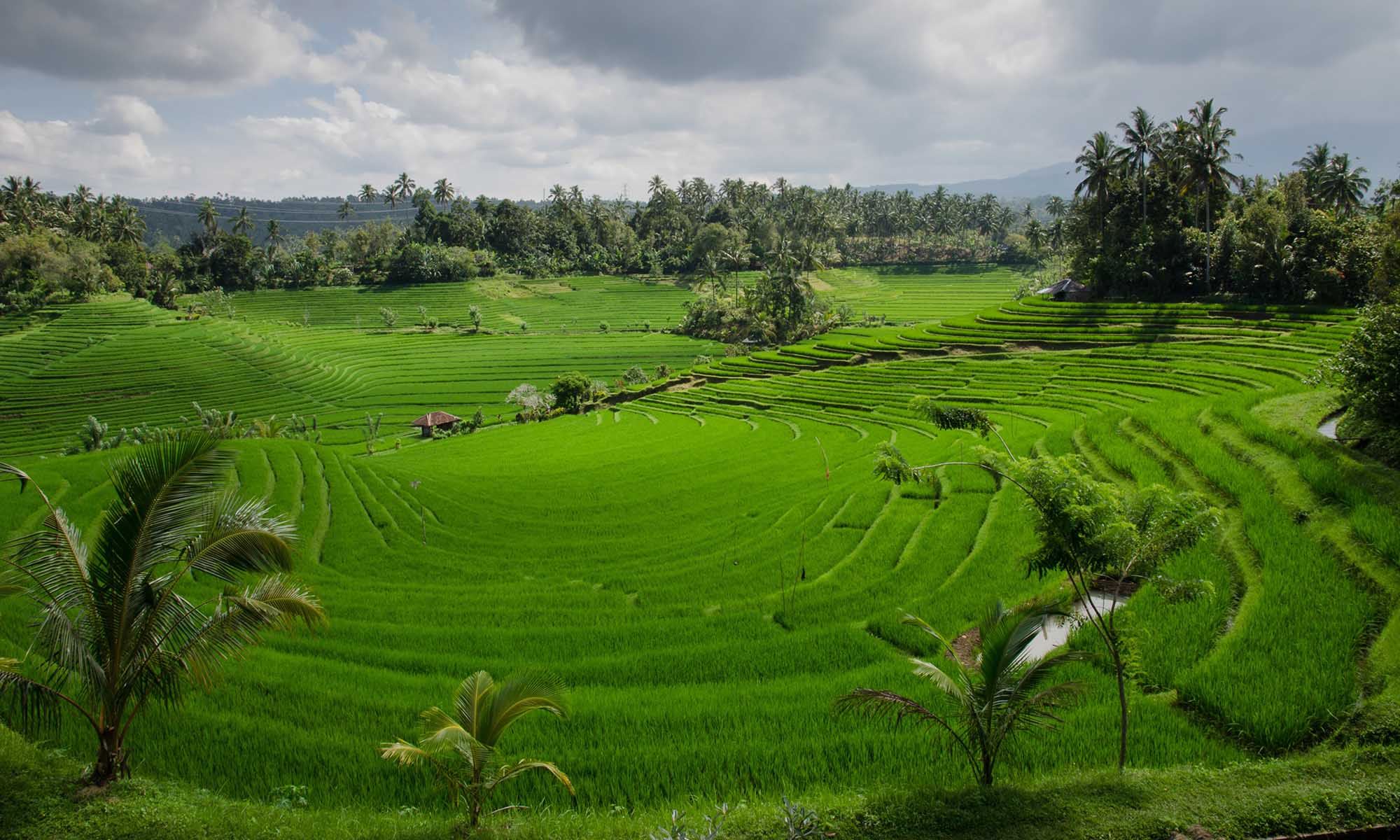 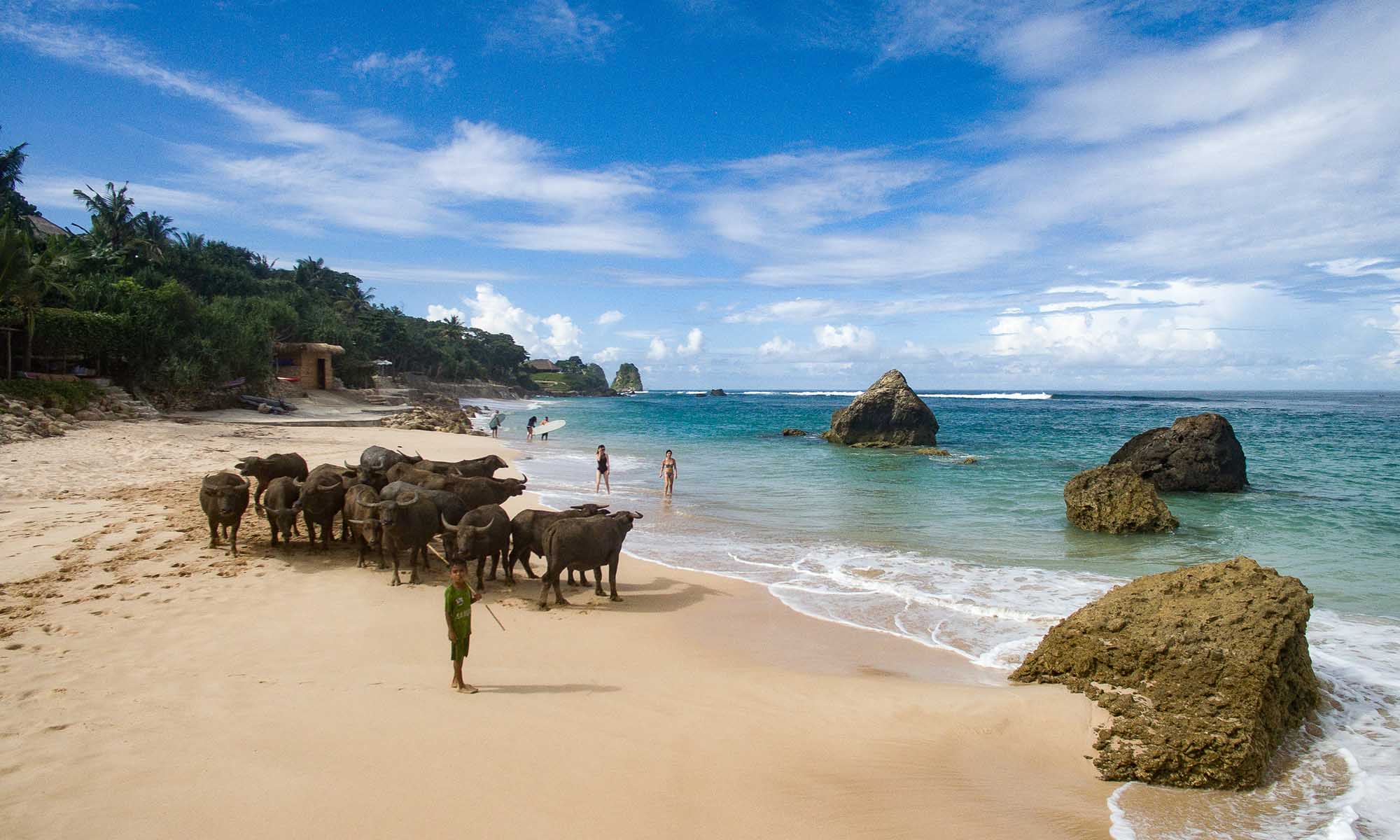 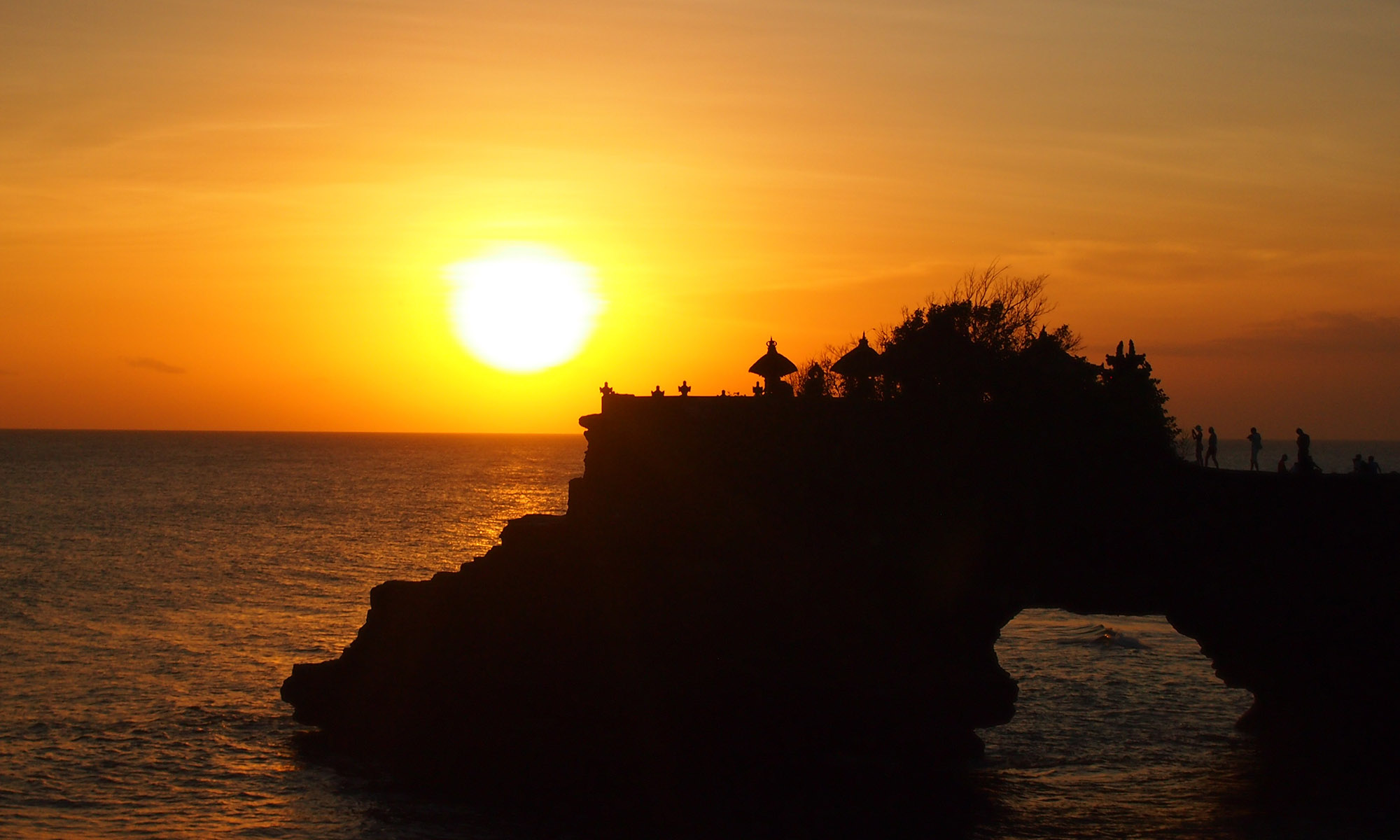 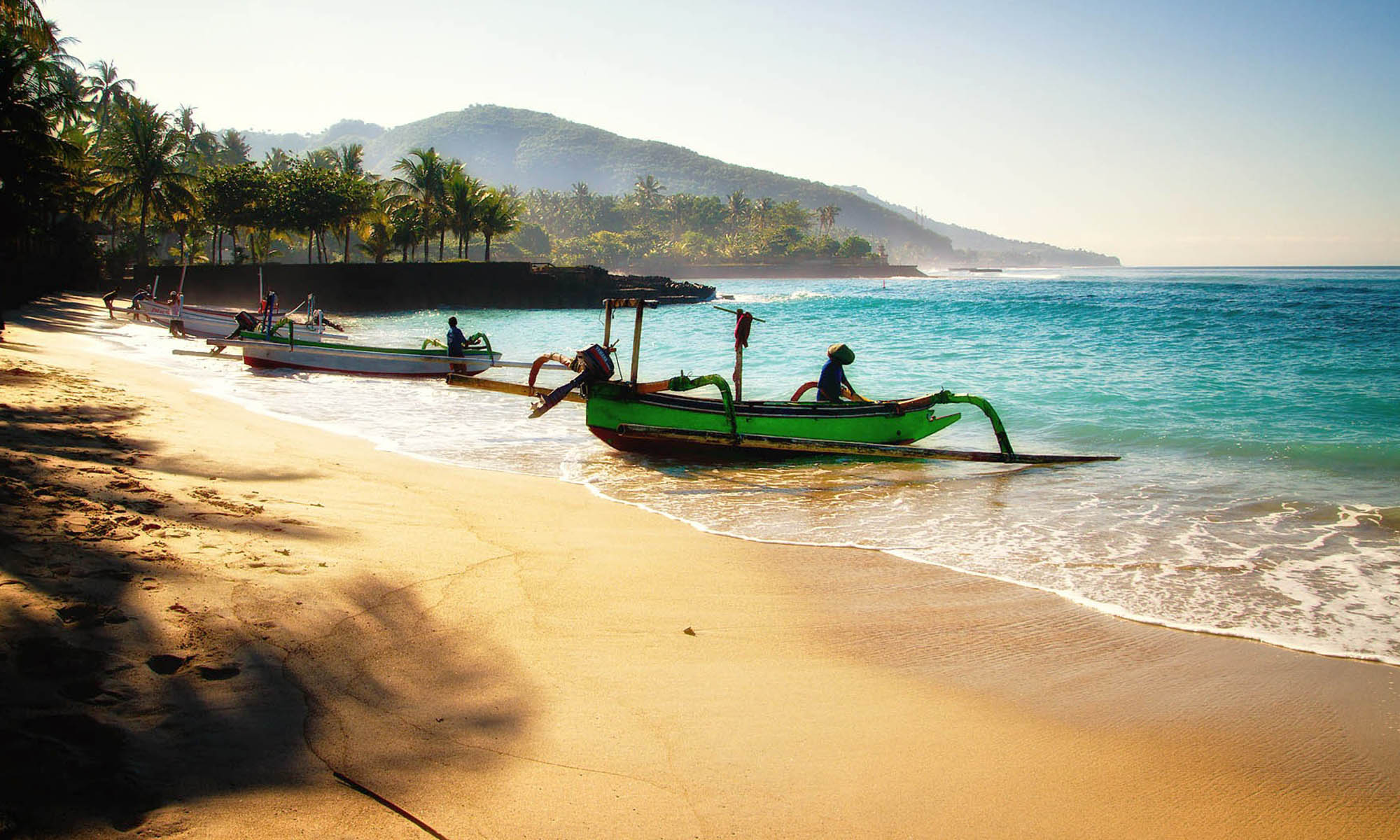 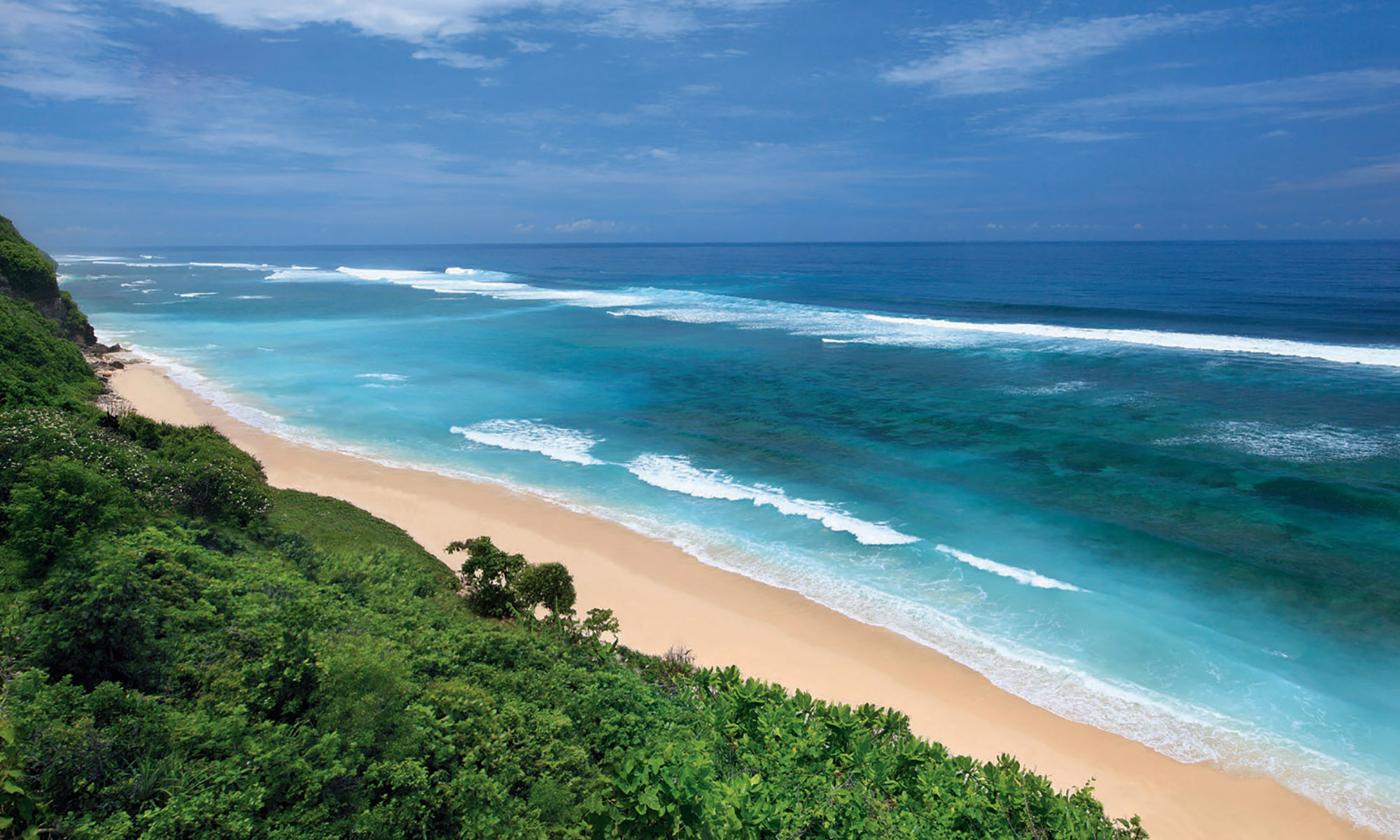 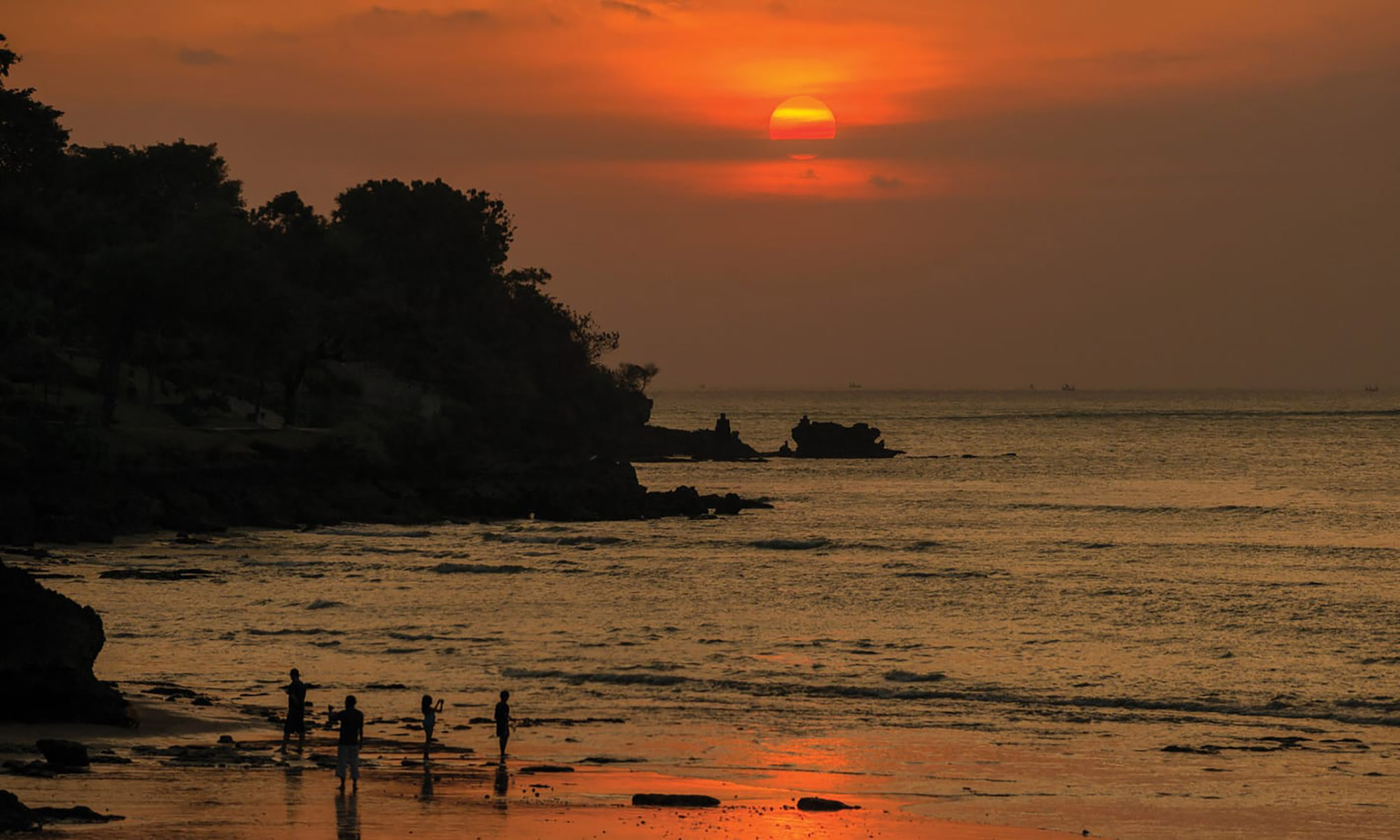 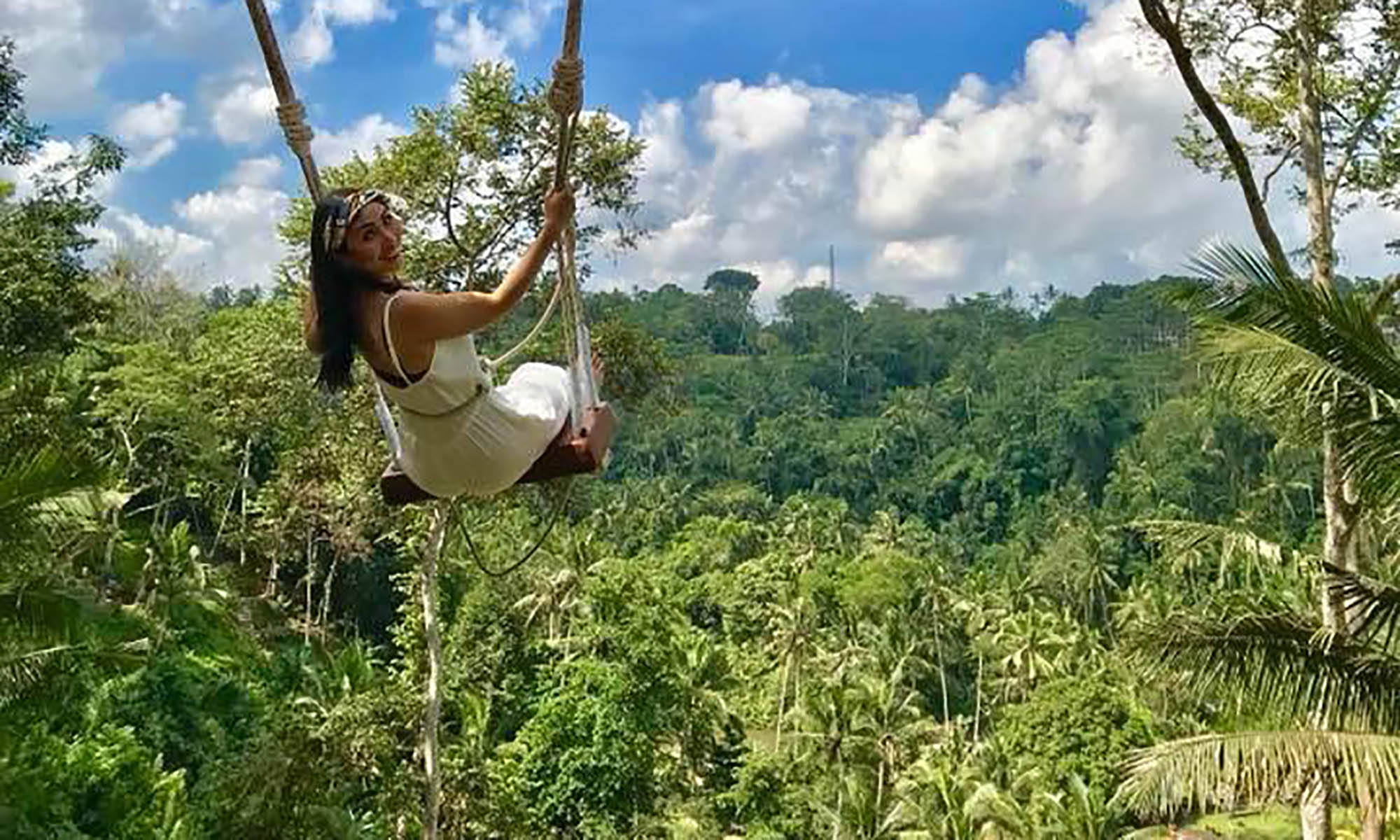 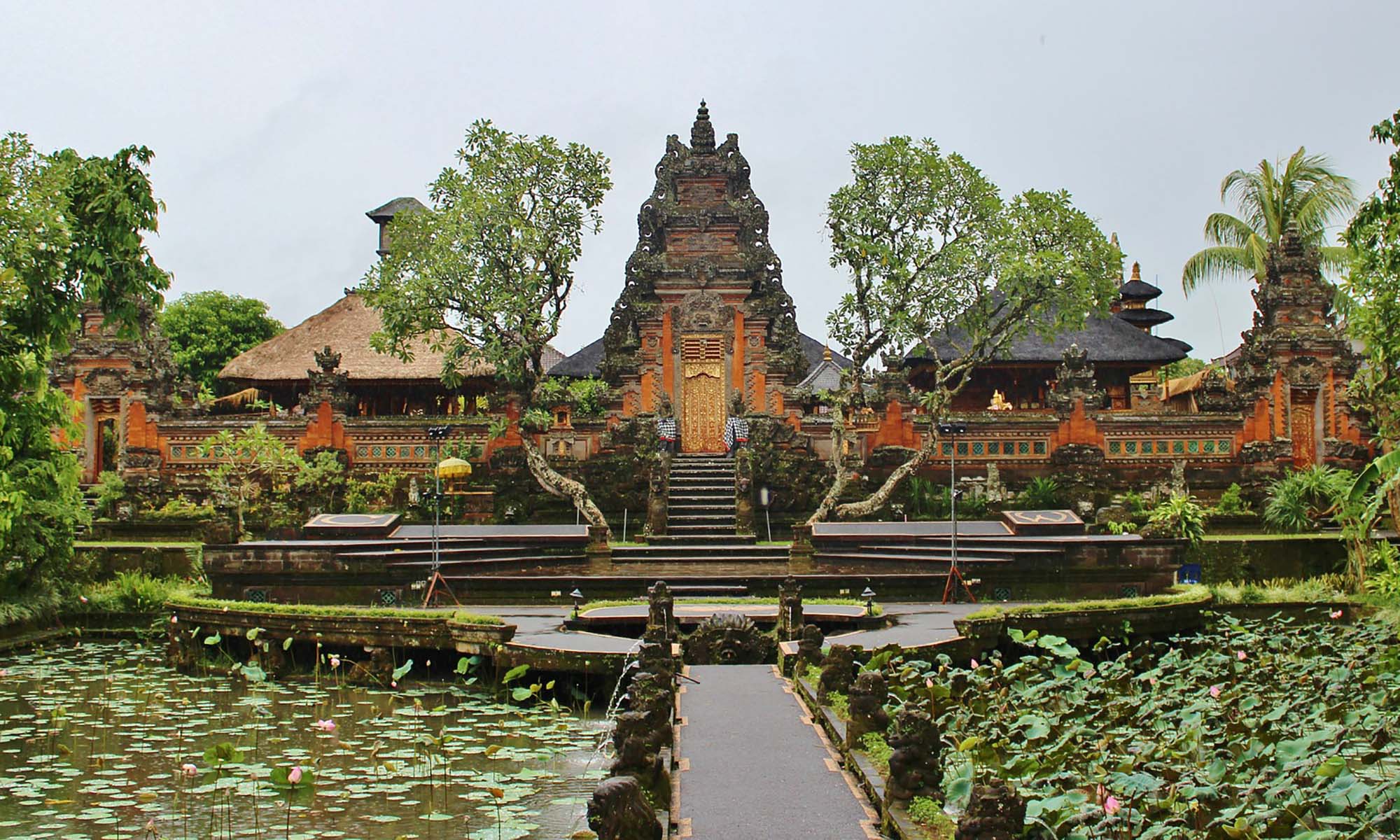 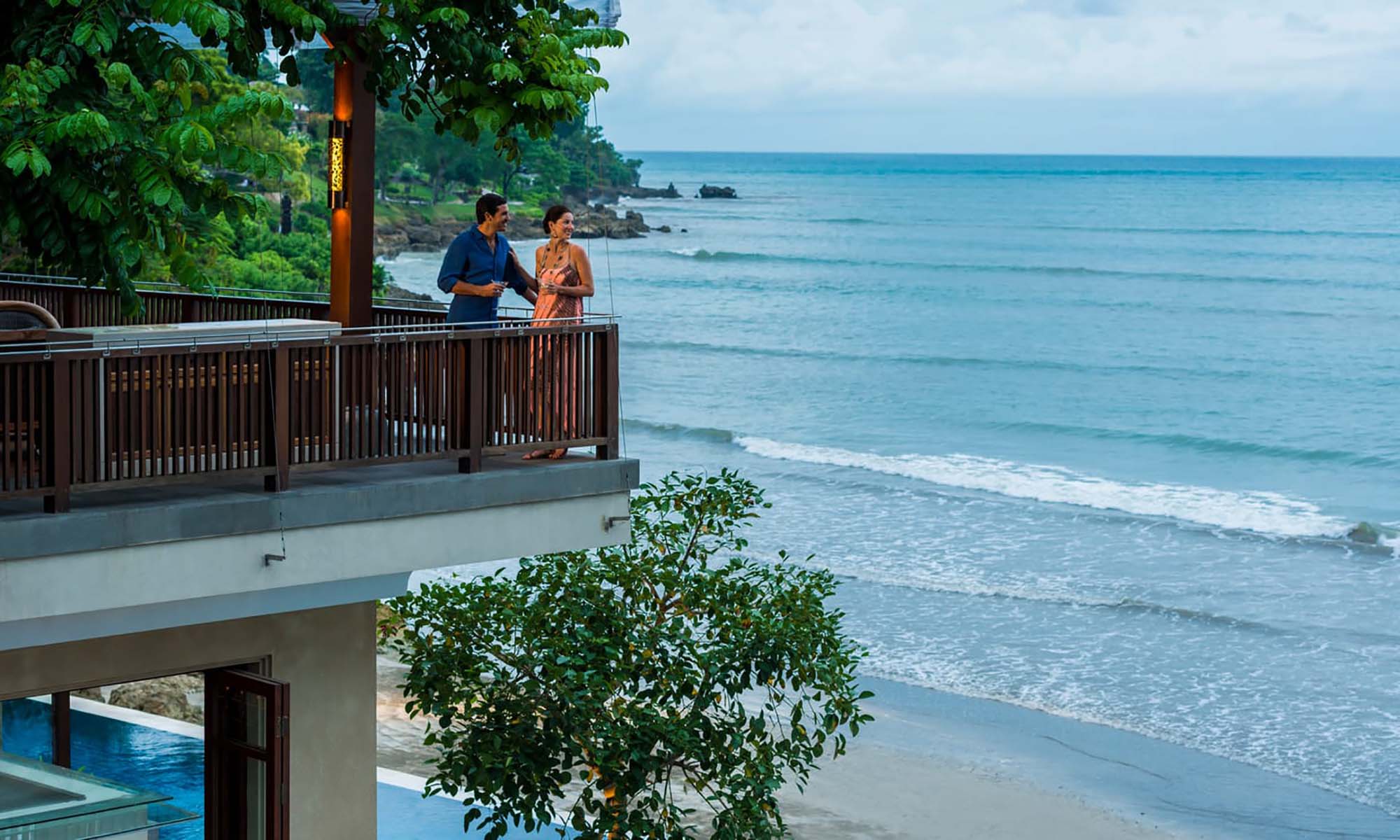 Indonesia | Emerald of the Equator

Nicknamed the "Emerald of the Equator", Indonesia is a captivating country with a dazzling diversity in landscapes, cultures, people, and wildlife. Scattered across the equator between the Pacific and Indian Oceans, this archipelago of over 17,000 islands draws ardent explorers and leisure lovers, surfers and yogis, families and honeymooners, backpackers and culinary enthusiasts alike. With over half of these islands still uninhabited, there are many rugged and untouched stretches of shore - a true exotic escape for the avid world traveler and the only place in the world to see rare animals such as Komodo dragons and orangutans in their natural environments.

Situated in the middle of the Coral Triangle, Indonesia offers 34,000 miles of tropical coastline with 20% of the world's coral reefs, as well as deep trenches, volcanic ridges, World War II wrecks, glistening shallows, and over 3000 species of fish - a PADI diver's dream destination. On land, Indonesia's rich culture and numerous temples create a pervasive sense of peaceful spirituality. Tour the many temples by day and receive a blessing from a shaman. Or indulge in an authentically romantic evening with a private candlelit dinner for two in a Balinese temple.

Known for wellness travel and home to some of the finest spa resorts in the world, a trip here would be incomplete without a sunrise yoga or meditation session and a holistic spa treatment that harmonizes body and soul. As seen in the movie "Eat, Pray, Love", Indonesia offers a sanctuary in which to relax one's mind, body and soul through a divine energy. If you are searching for a more active experience, Indonesia is also home to some of the best waves in the world and has become a mecca for surfers from around the globe.

A journey to this exquisitely exotic destination provides memories that will last a lifetime. From snorkeling in the Gilis, dining amongst one of the many terraced rice fields in Bali, horseback riding on a remote beach in Sumba, or climbing a volcano to watch the sunrise in Lombok, there are few places in the world that rival the expansive allure of Indonesia.

The Kecak Dance of Bali is a fragment from the story of Ramayana: Rama, the Prince of Ayodhya, and his wife, Sita, are the ideal royal couple. While Rama, his wife, and brother are living a simple yet happy life in the forest, tragedy strikes. Sita is abducted by the evil King Ravana, the ten-headed ruler of Lanka. Rama earnestly pursues Sita and attempts to rescue her with the help of his brother, Lakshmana, and the mighty monkey-general Hanuman. Sita is held captive on an island as Ravana tries to persuade her to marry him. Rama assembles an army of allies comprising mainly of monkeys under the brave direction of Hanuman. They attack Ravana's army, and after a fierce battle succeed in killing the demon king and freeing Sita, reuniting her with her beloved Rama.