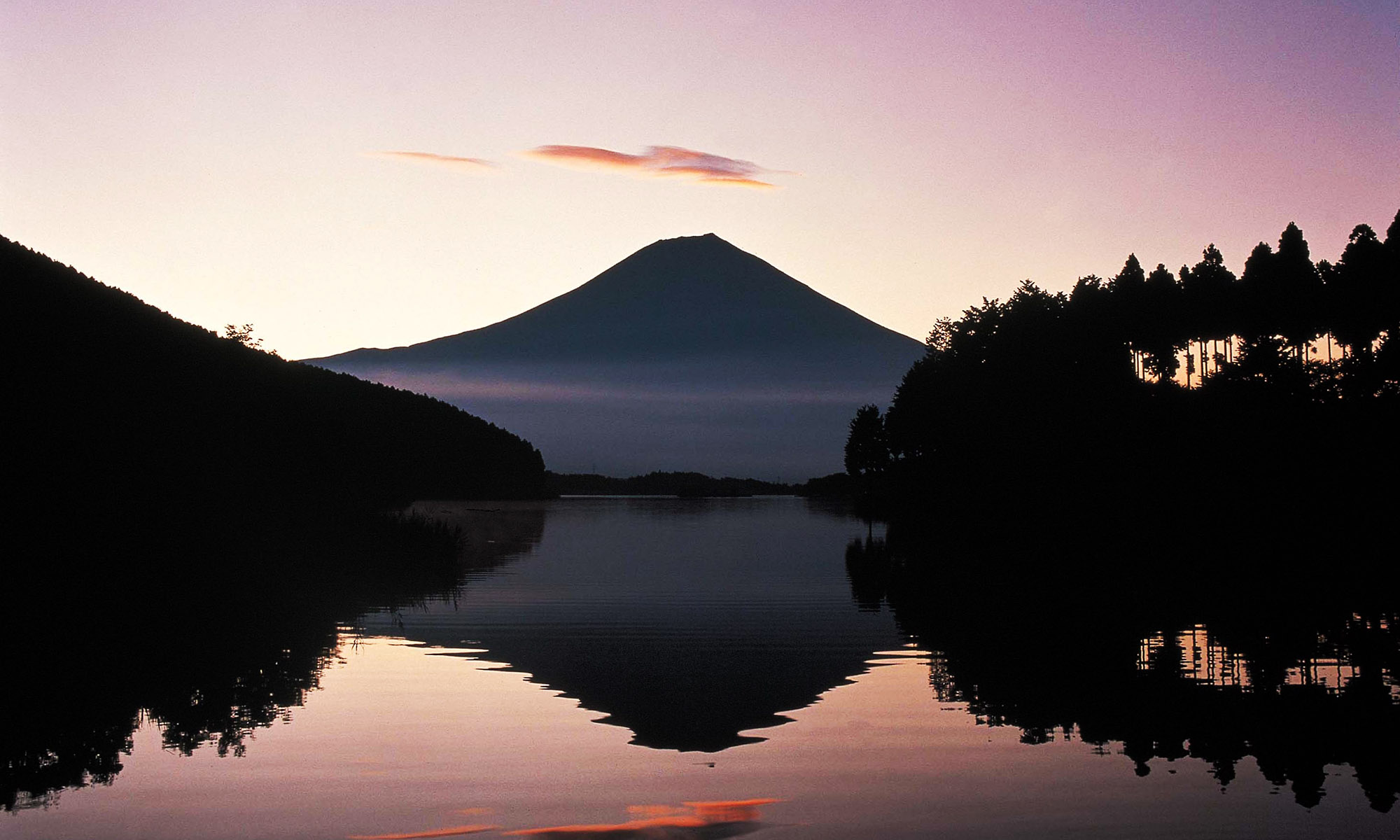 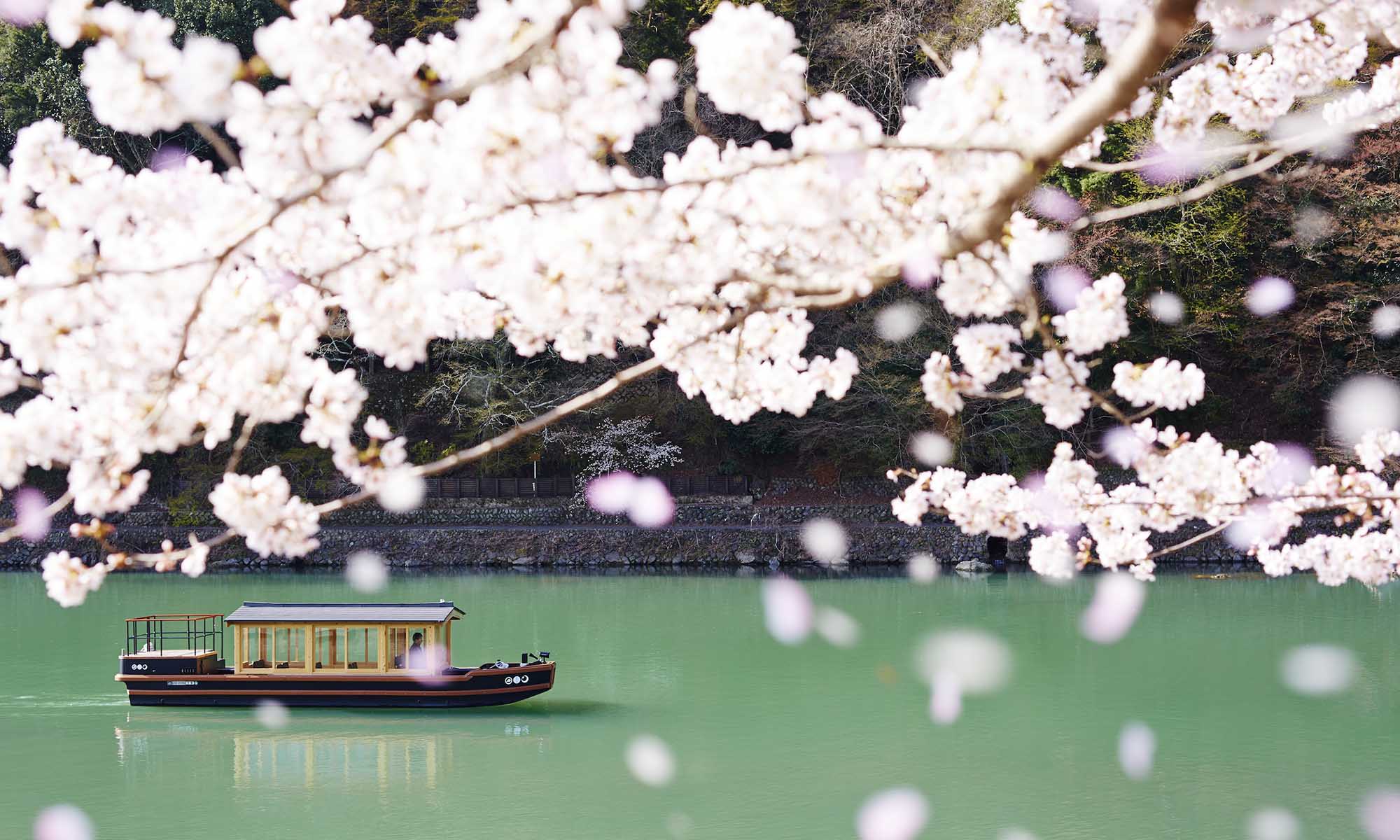 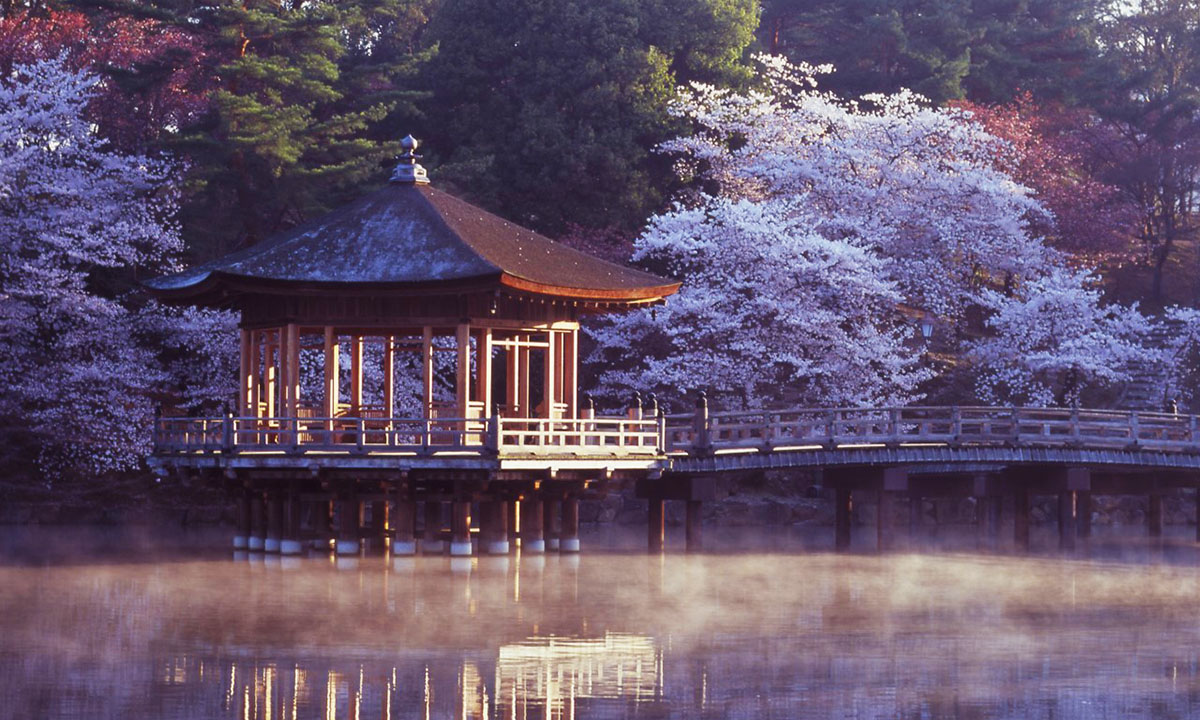 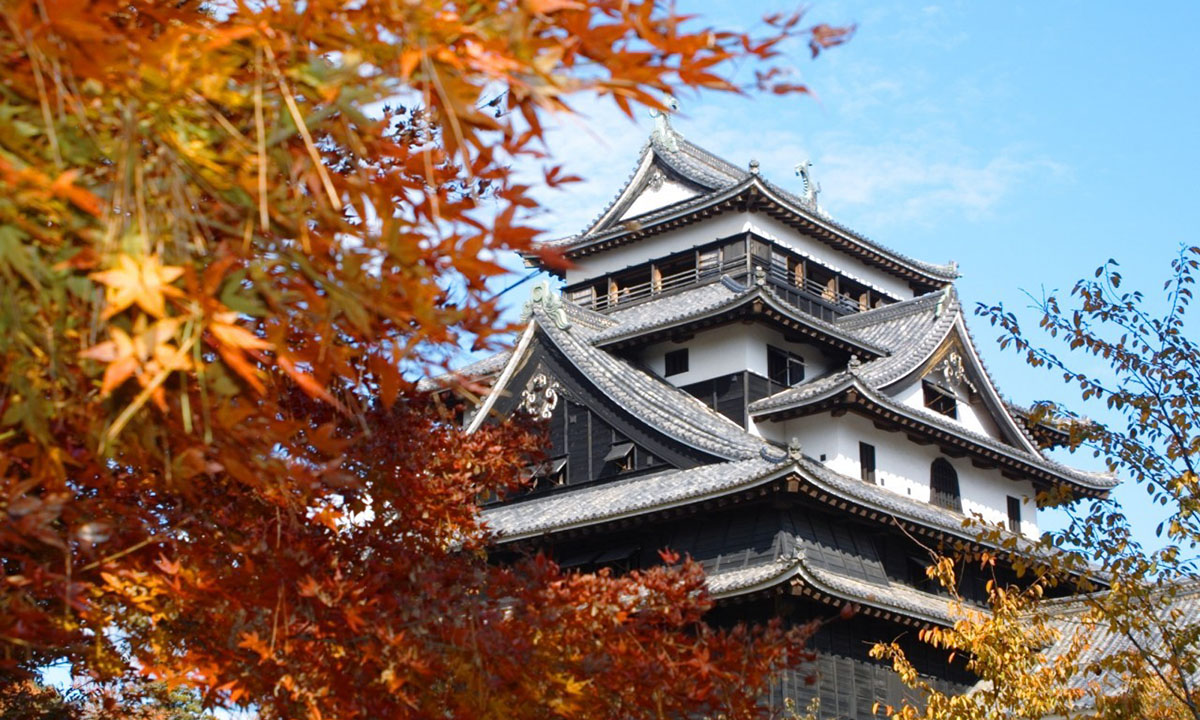 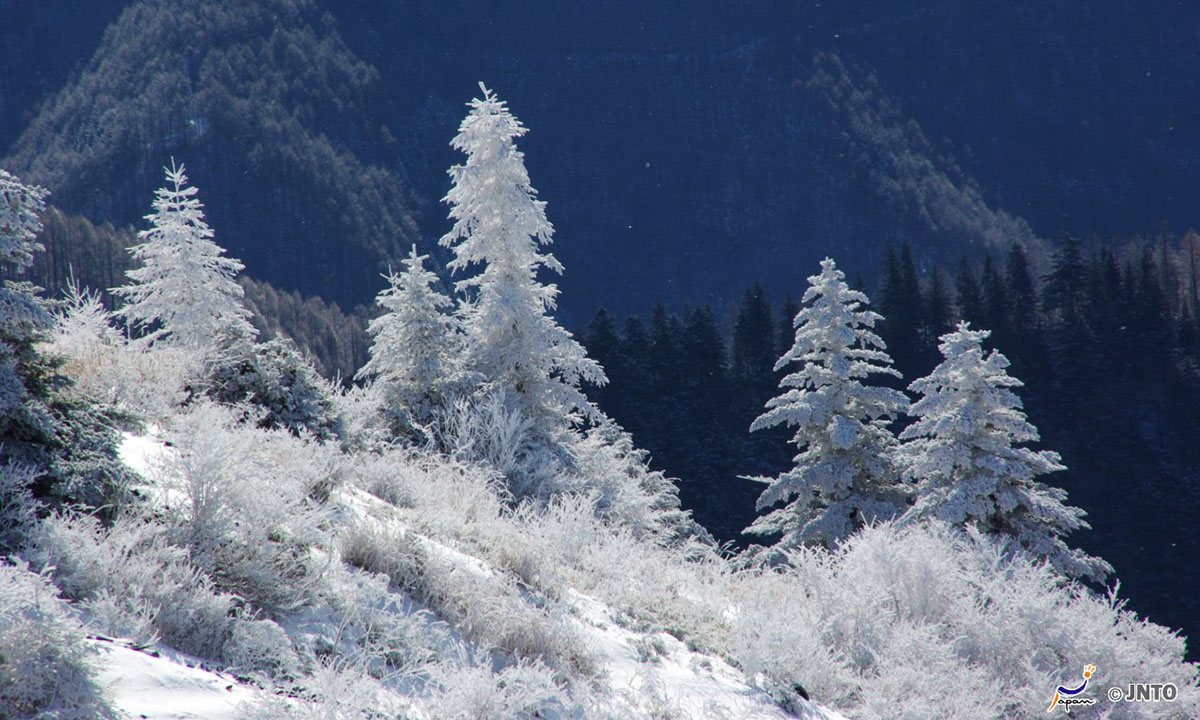 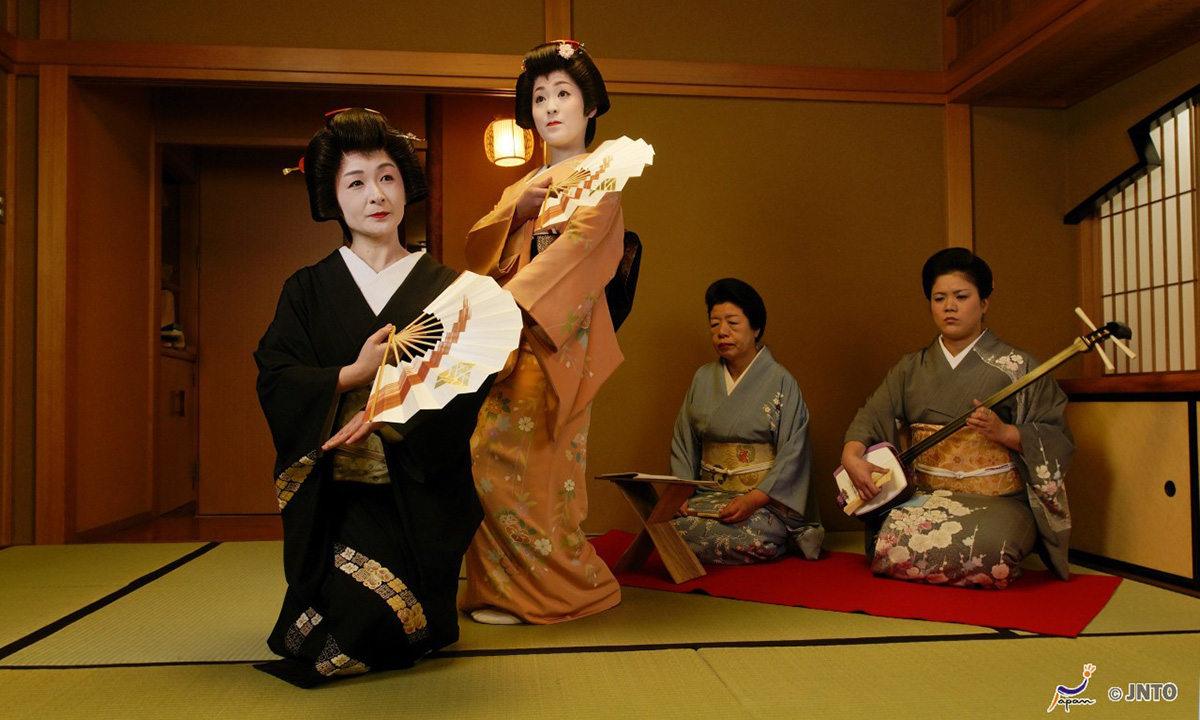 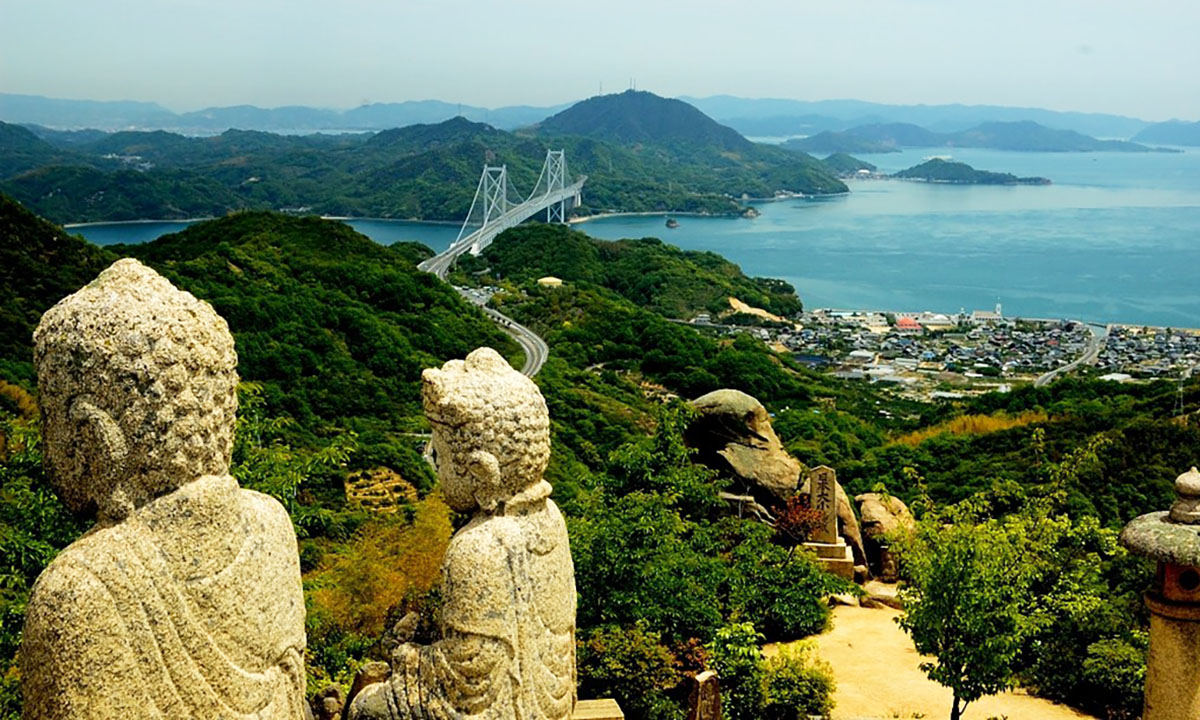 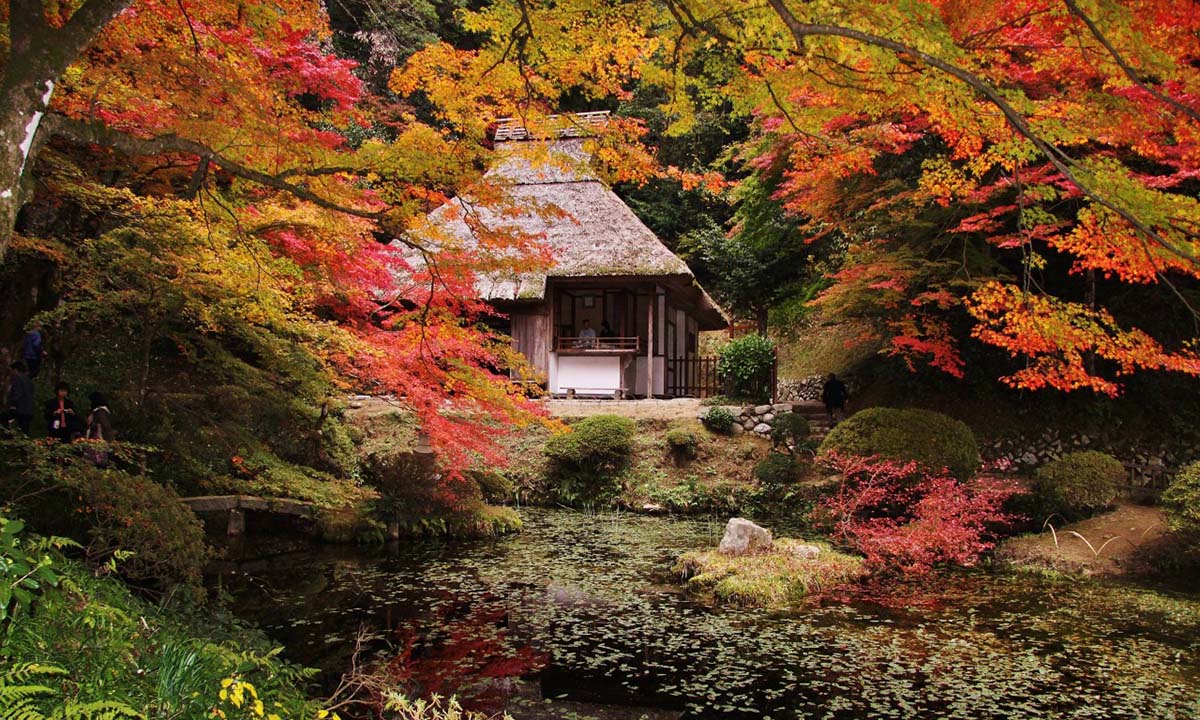 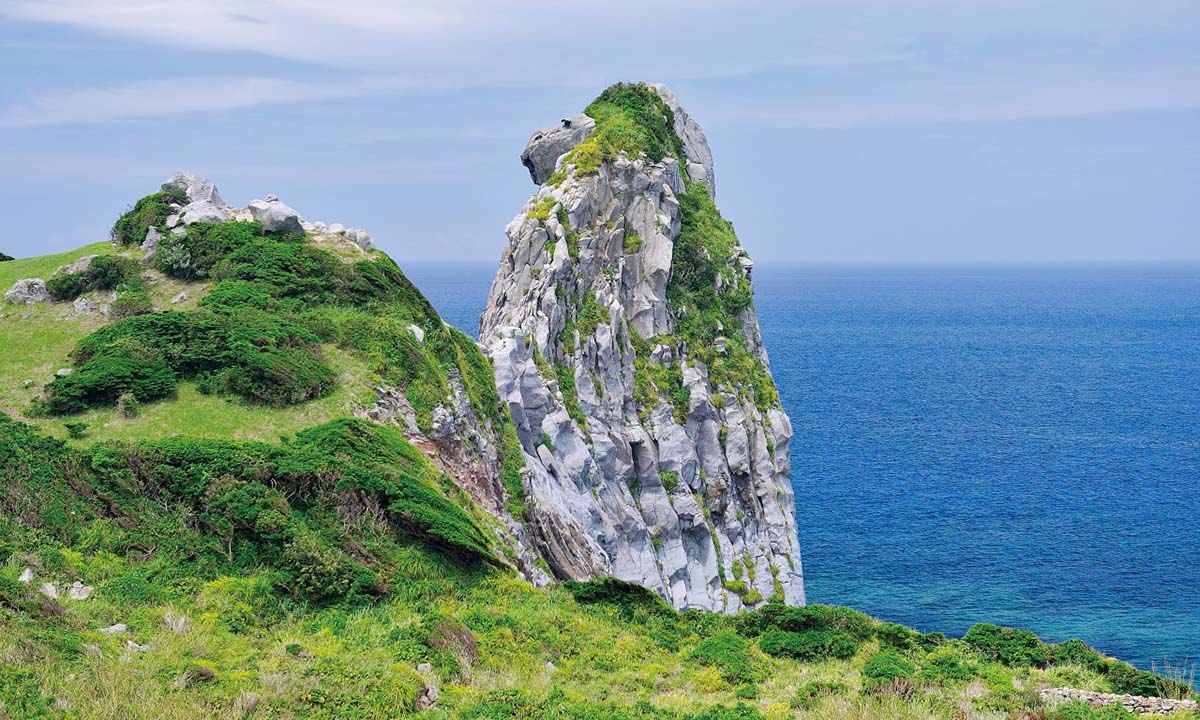 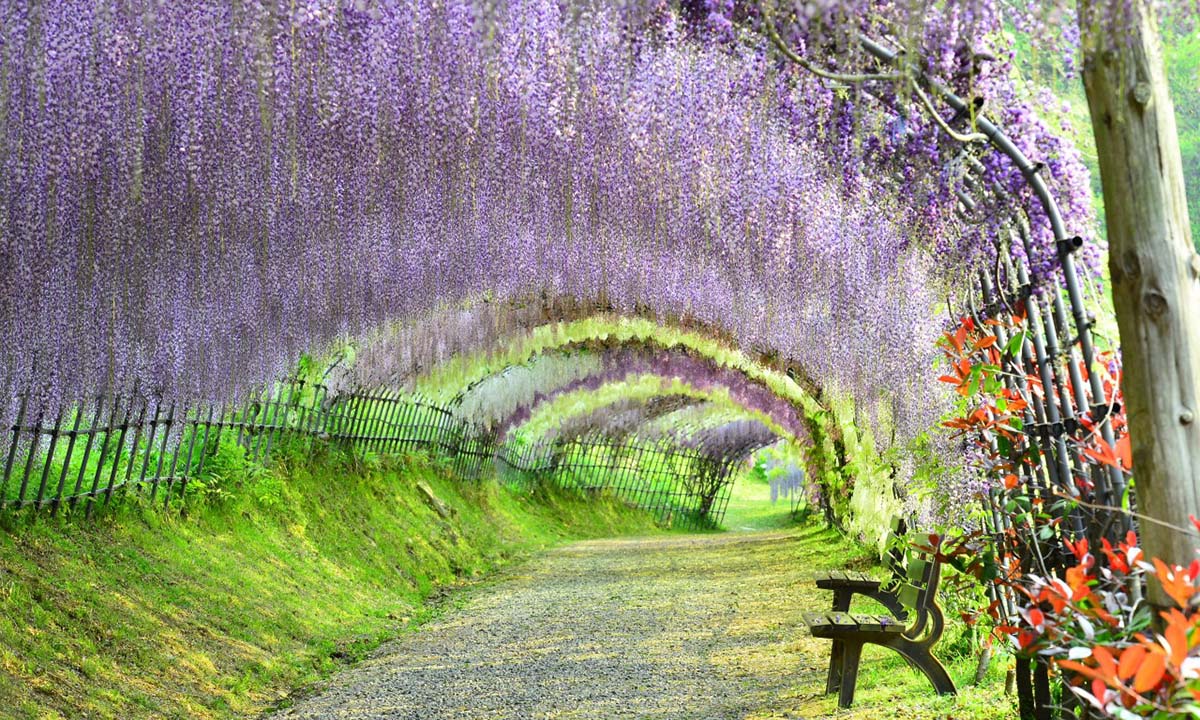 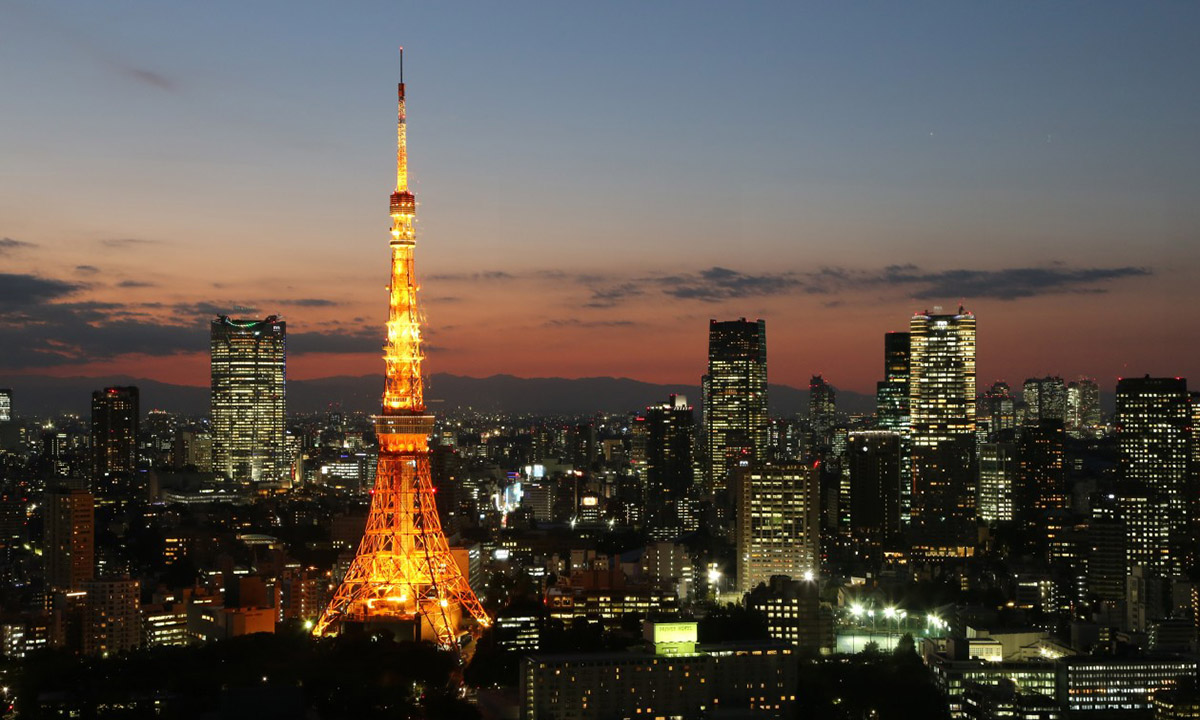 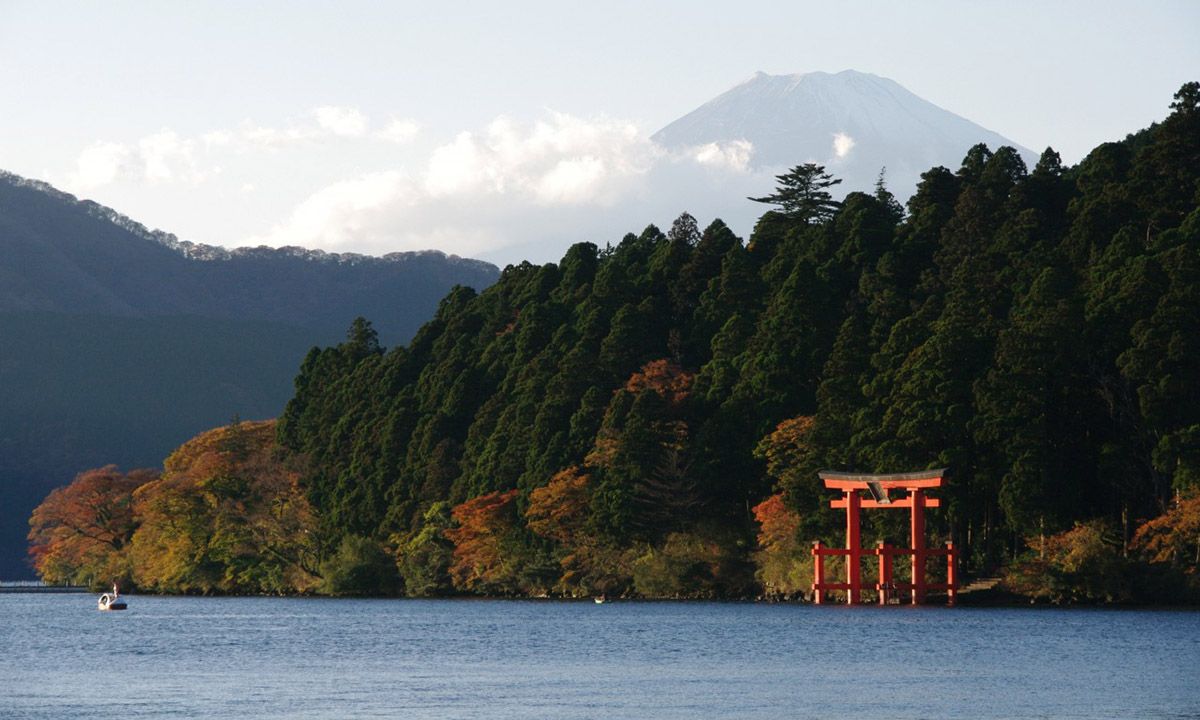 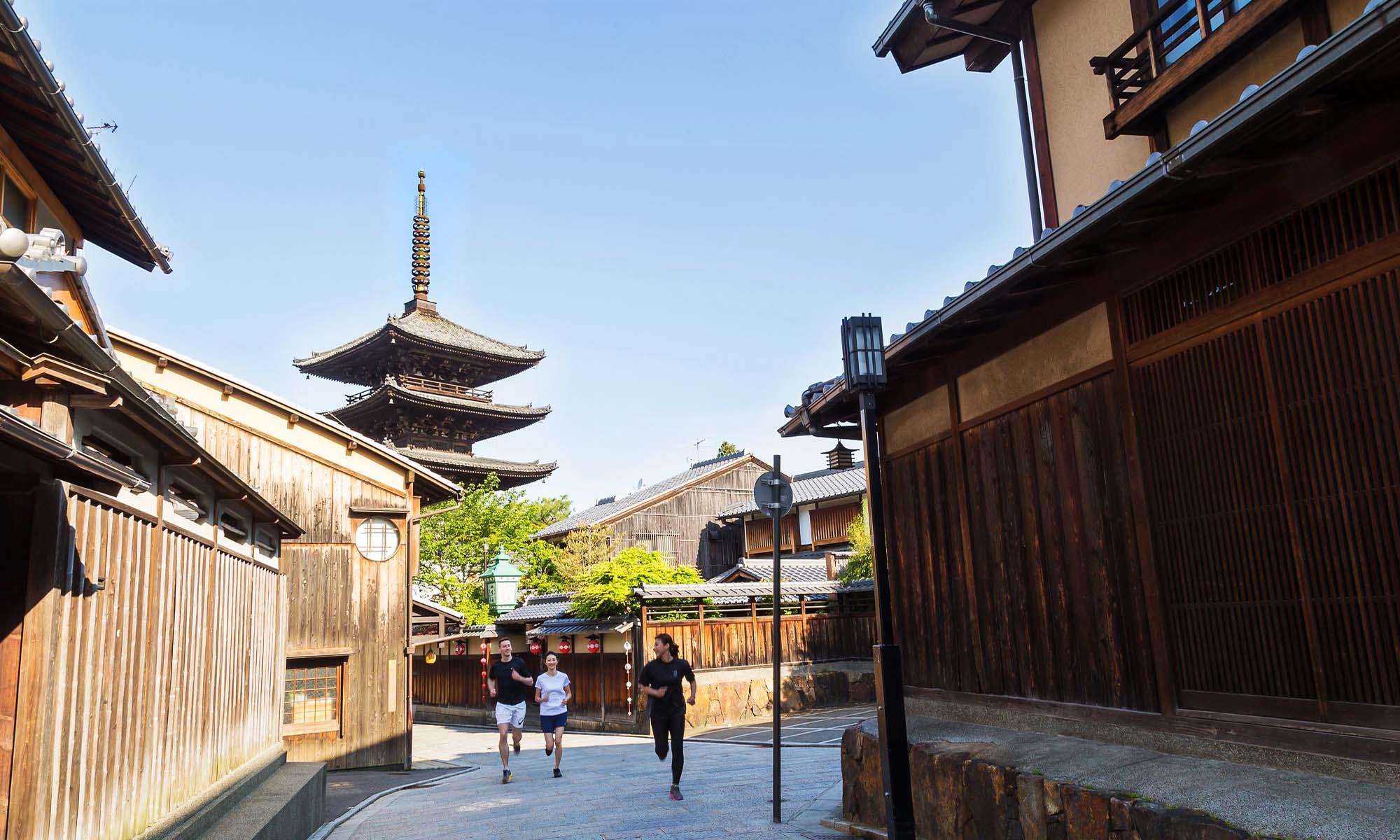 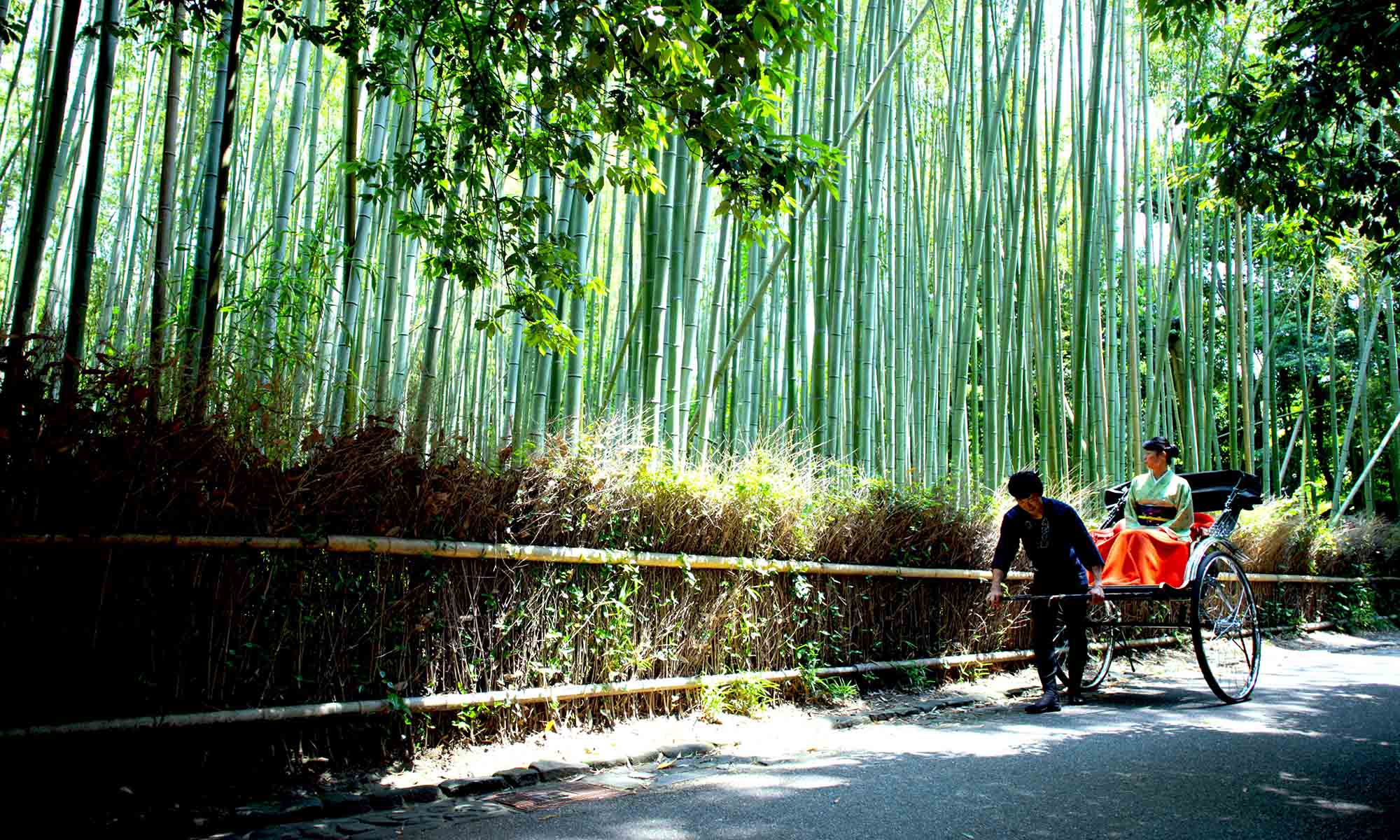 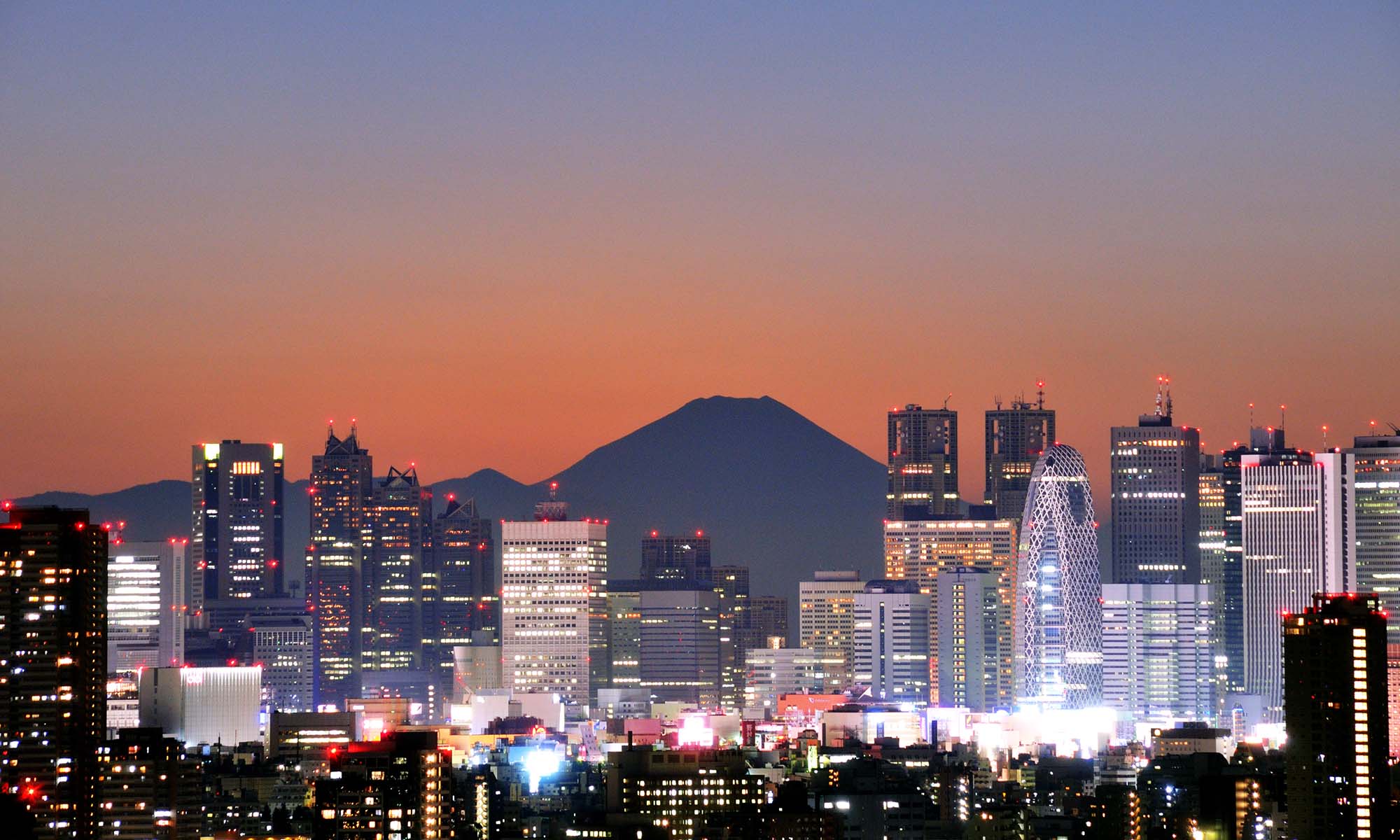 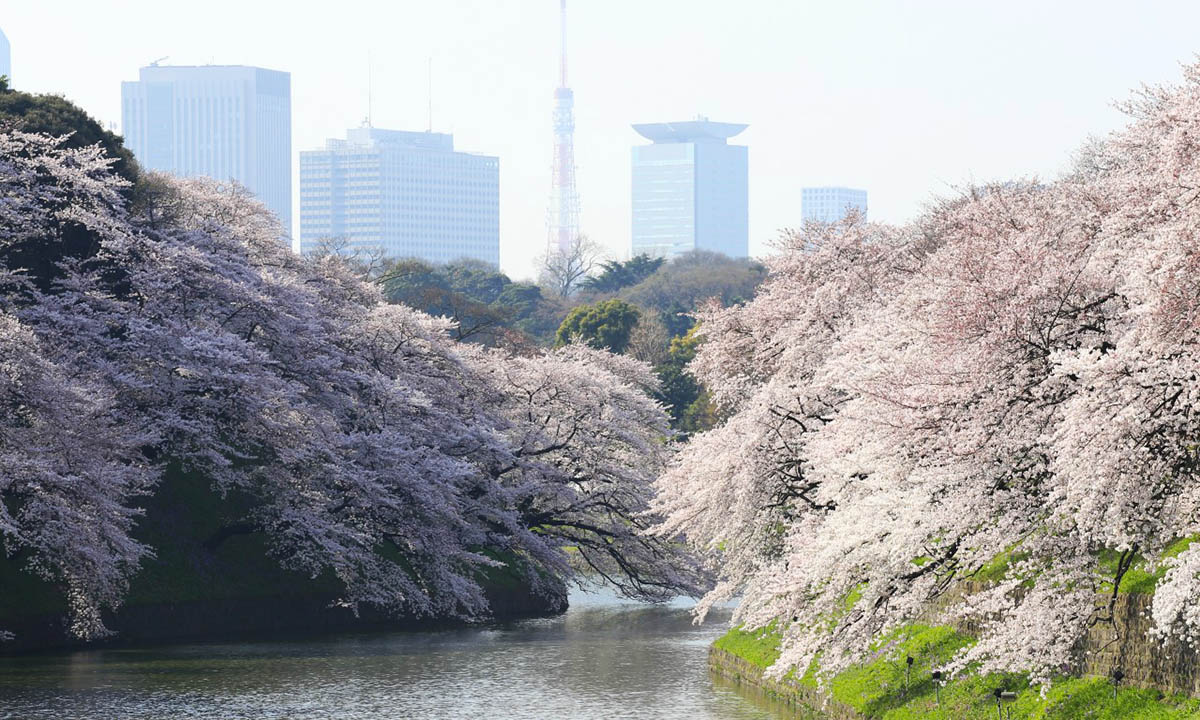 Japan | Land of the Rising Sun

Japan is a country that has captured the imagination and dreams of travelers the world over with it's brilliant modern cities, storied ancient culture and temples, and a breathtaking array of landscapes, each as spectacular as the next. This volcanic archipelago of over 6,000 islands is a destination that manages to leave all visitors completely spellbound by its unique beauty.

Ancient traditions and modern life are seamlessly connected in much the same way that the many cities are connected by Japan's famous bullet train - a mode of transportation that has become an experience in itself. The scintillating energy of Tokyo is an unparalleled urban experience. This spectacular urban center - home to cutting-edge architecture and technology, fashion-forward locals, and arguably the highest quality sushi in the world - continues to set the tone in advancements, flying towards the future at a flashing speed.

And yet just a short bullet train ride from Tokyo is Kyoto, the cultural heart of Japan. Kyoto harkens back to ancient Japan with the architecture of the temples and castles, and the presence of traditionally-dressed geishas, authentic tea houses and zen rock gardens. This cultural gem provides a glimpse into Japan's fascinating past framed by cherry blossoms in the spring and dramatic fall hues in the autumn months.

In addition to it's rich culture and astounding cuisine, Japan is the ultimate destination for any adventurer or nature-lover, regardless of the time of year. Winter brings world-class skiing to the mountain peaks of northern Japan while the southern islands provide opportunities for magnificent snorkeling and diving. Hakone, known for its many bubbling hot springs, has onsen hotels that feature a traditional hot spring bath said to have tremendous healing qualities that will leave you refreshed and rejuvenated.

Japan is a wonderfully unique nation with a rich history and culture that manages to still inform the Japanese way of life in spite of the dazzling modernity of it's cities and technologies, and provides travelers with an unparalleled and captivating vacation experience.

Princess Orihime wove beautiful clothes by the heavenly river, represented by the Milky Way. Because Orihime worked so hard weaving beautiful clothes, she became sad and despaired of ever finding love. Her father, who as a god of the heavens, loved her dearly and arranged for her to meet Hikoboshi, the cow herder who lived on the other side of the Milky Way. The two fell in love instantly and married. Their love and devotion was so deep that Orihime stopped weaving and Hikoboshi allowed his cows to wander the heavens. Orihime's father became angry and forbade the lovers to be together, but Orihime pleaded with him to allow them to stay. He loved his daughter, so he decreed that the two star-crossed lovers could meet once a year - on the 7th day of the 7th month if Orihime returned to her weaving. On the first day they were to be reunited, they found the river to be too difficult to cross. Orihime became so despondent that a flock of magpies came and made a bridge for her. It is said that if it rains on this day, the magpies will not come and the two lovers must wait another year to be reunited.