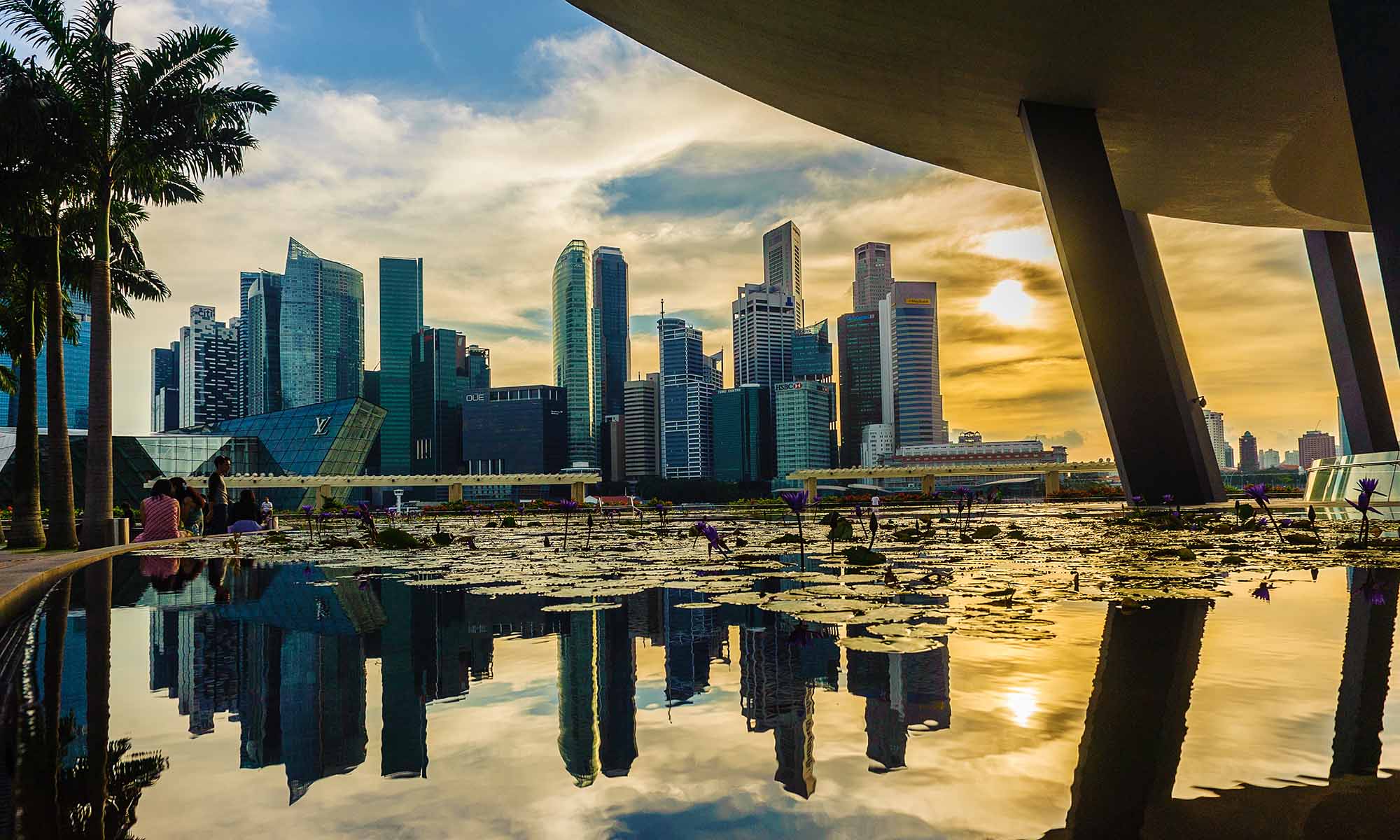 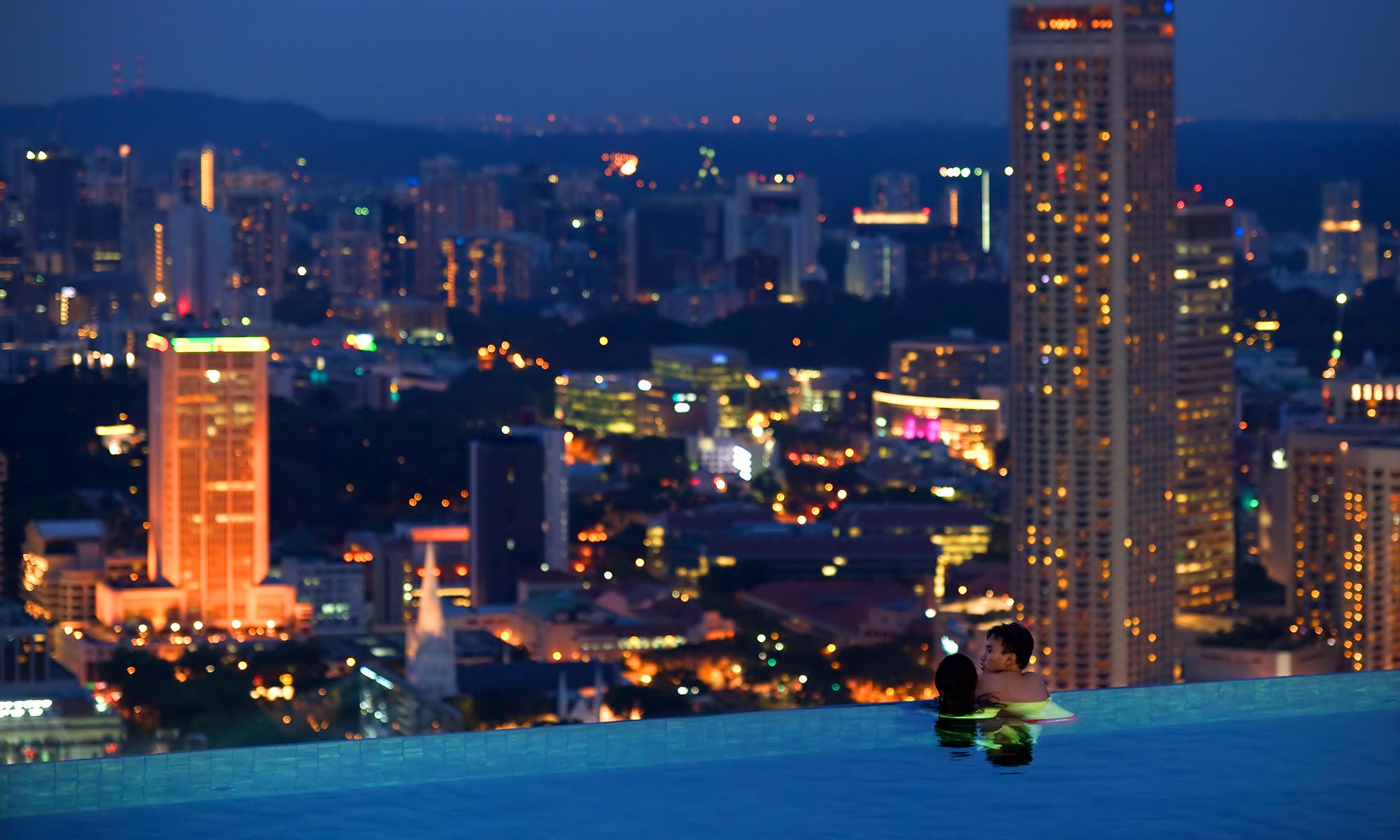 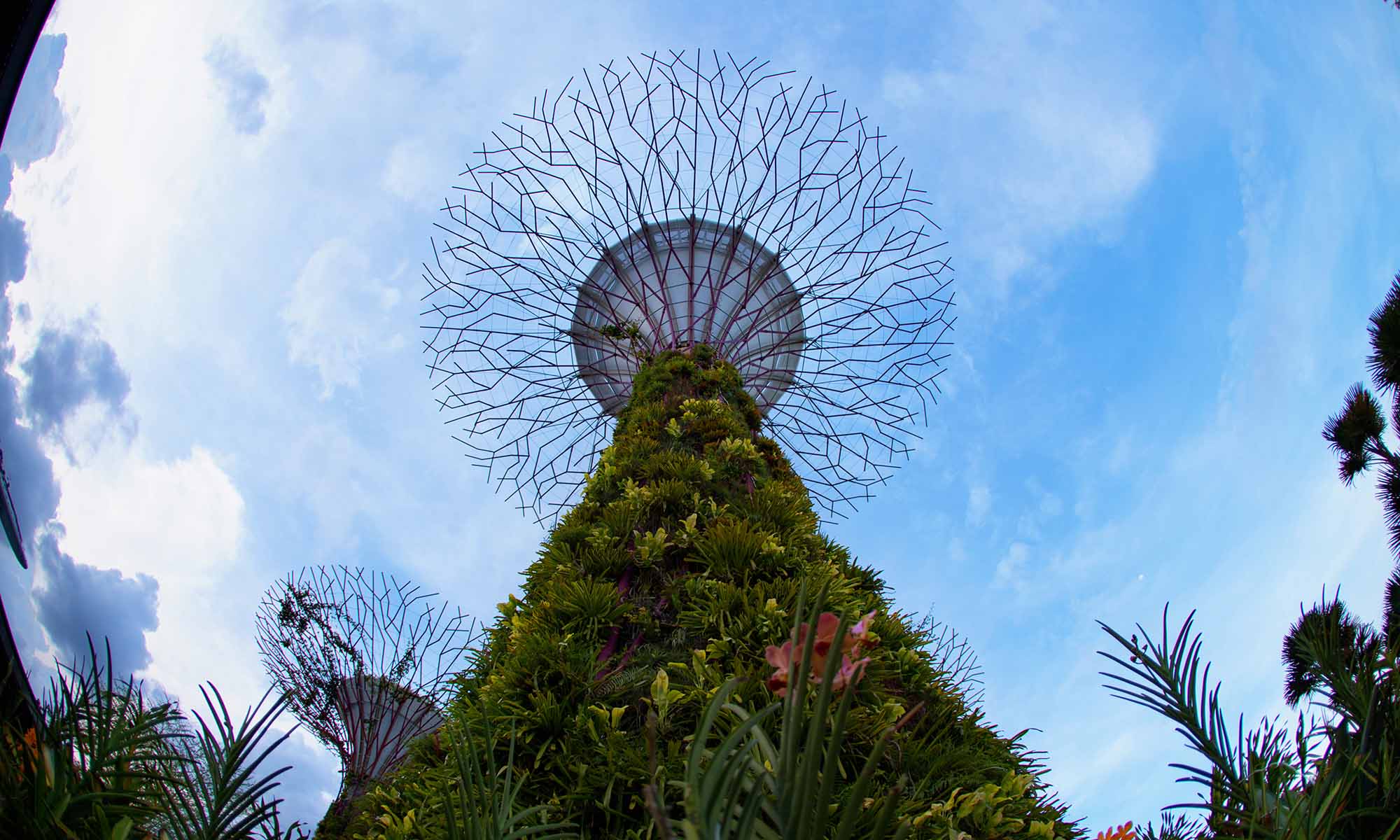 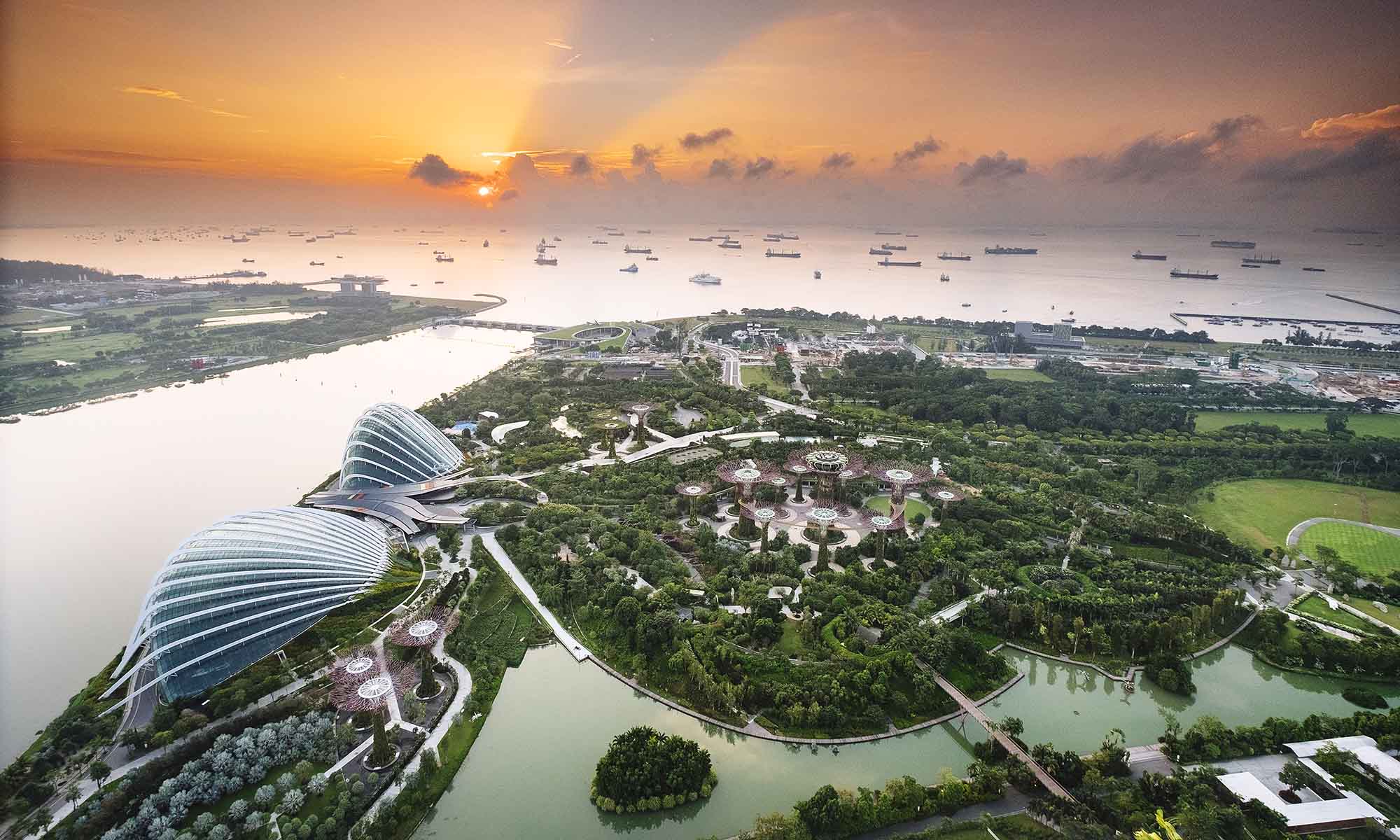 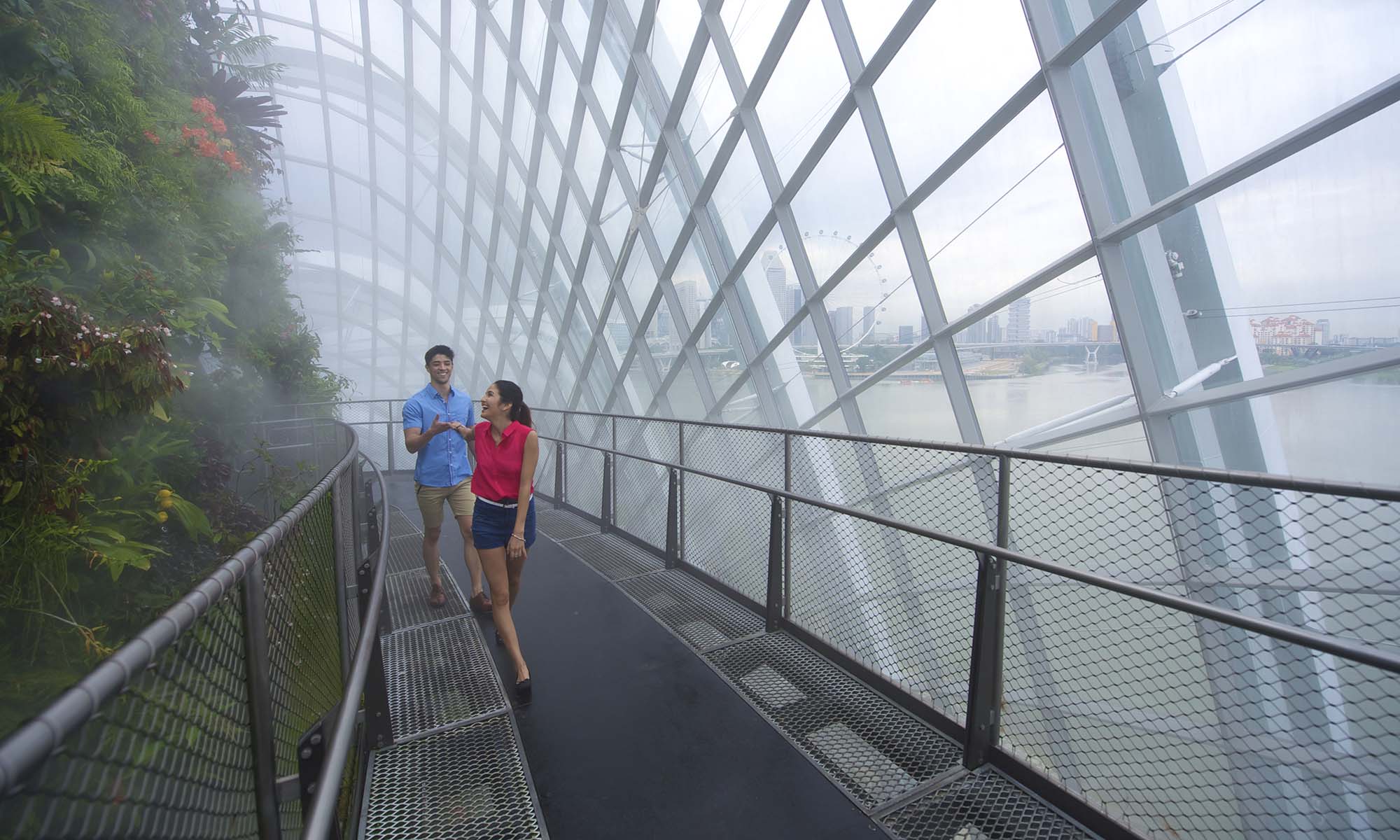 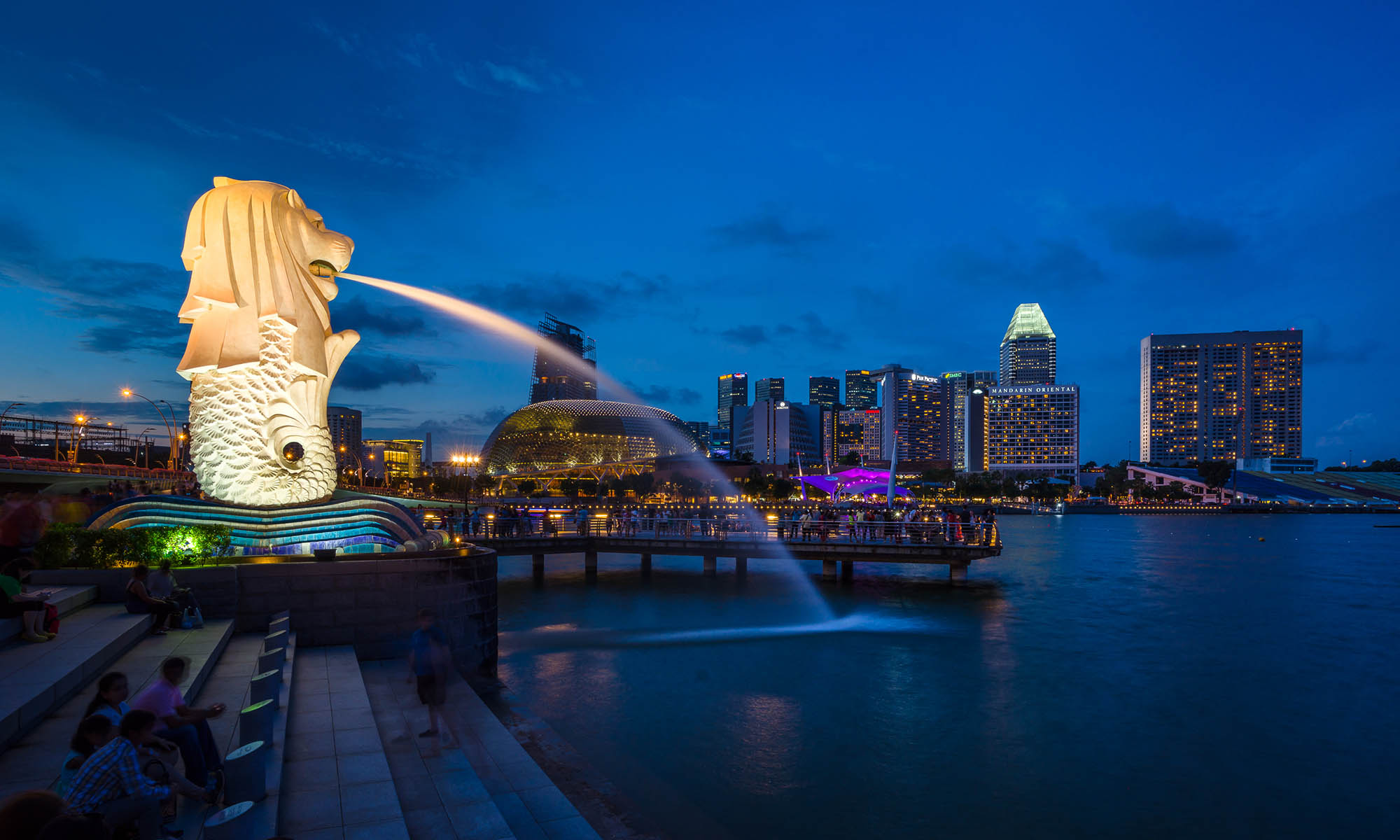 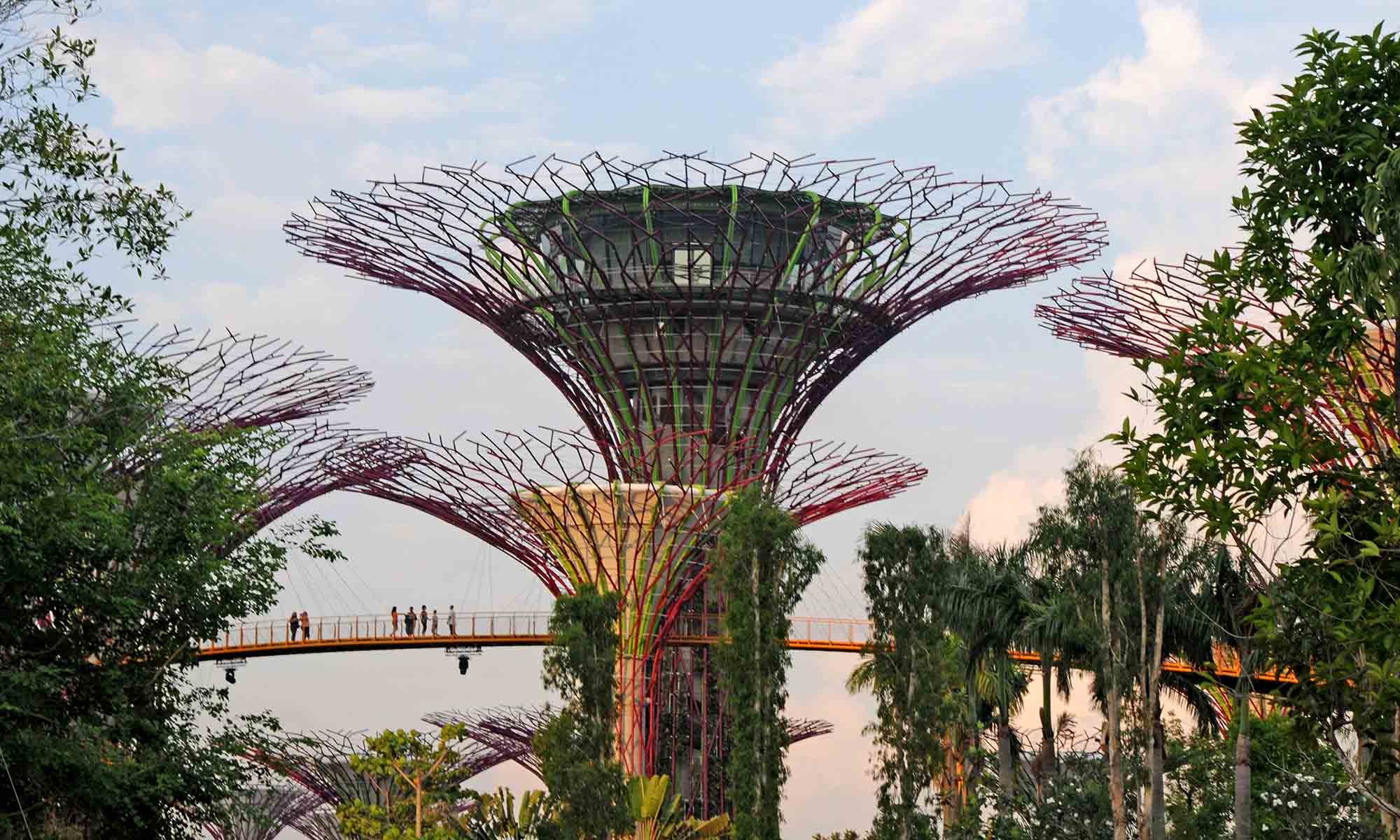 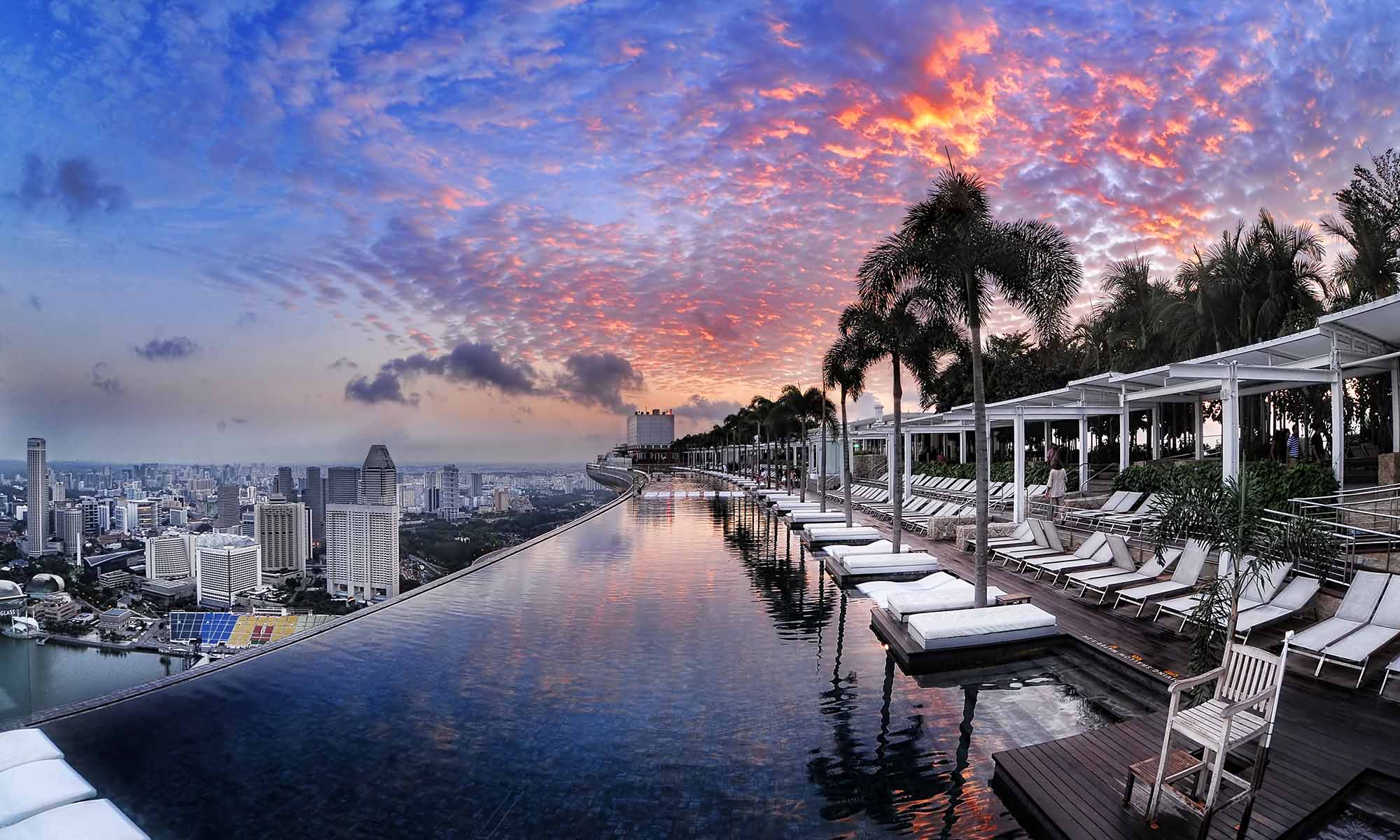 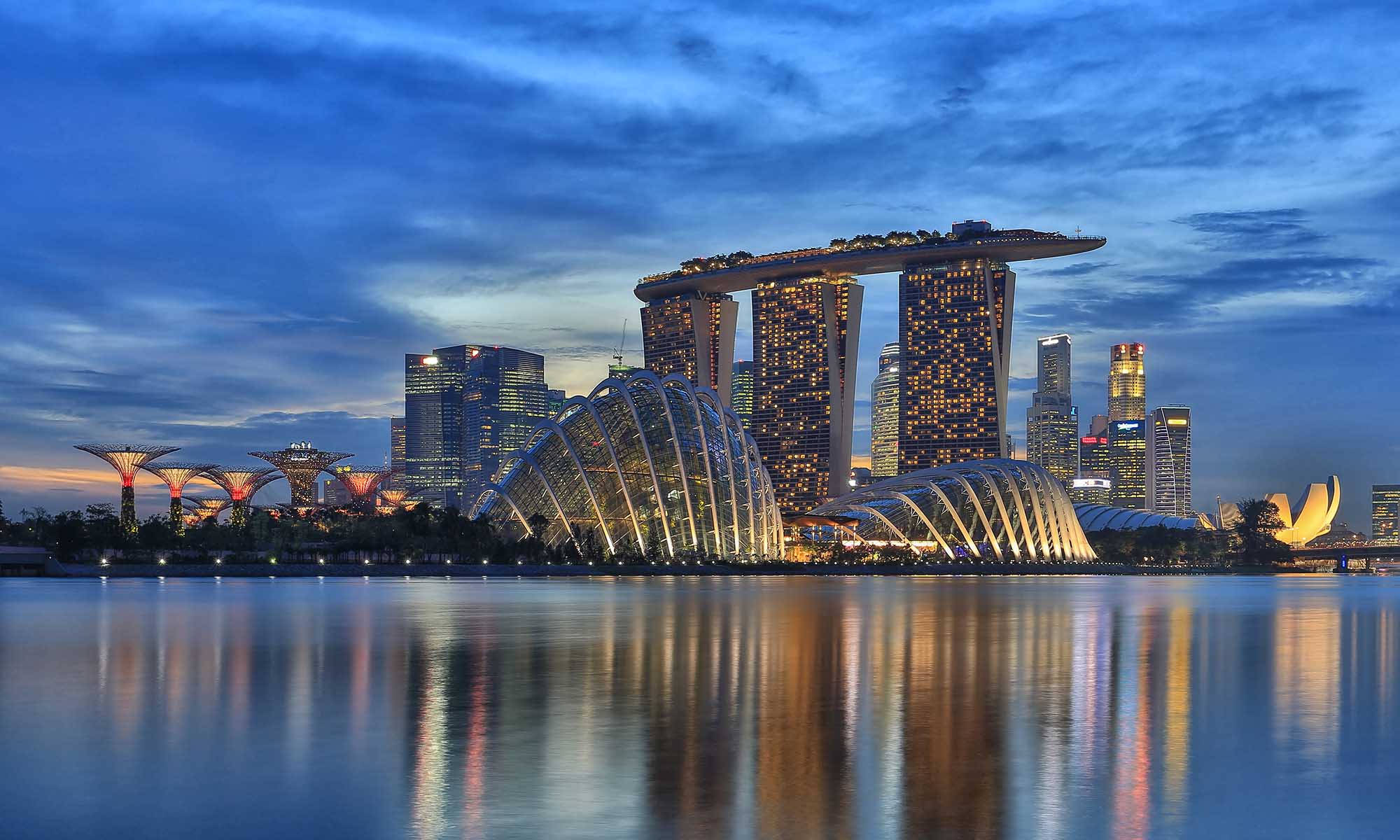 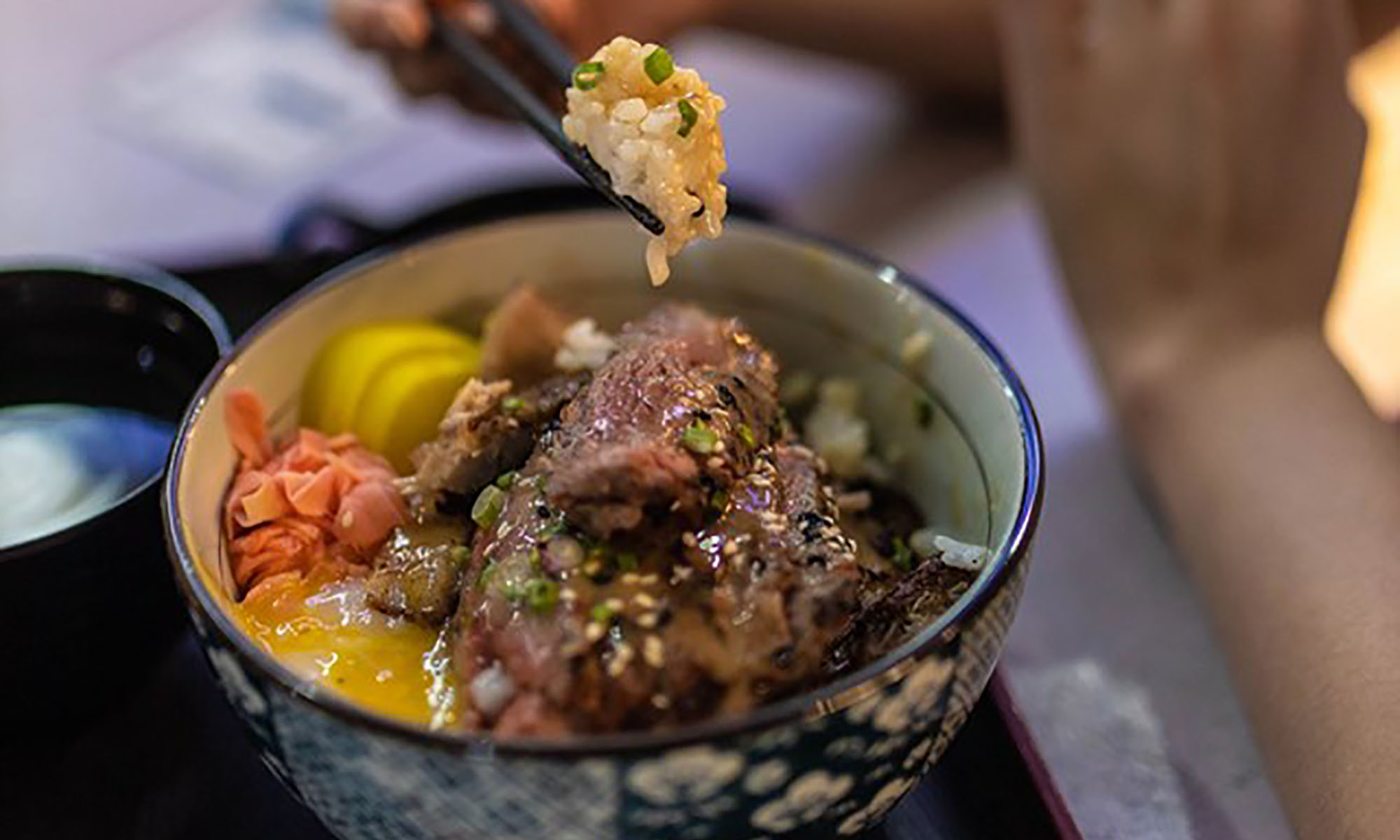 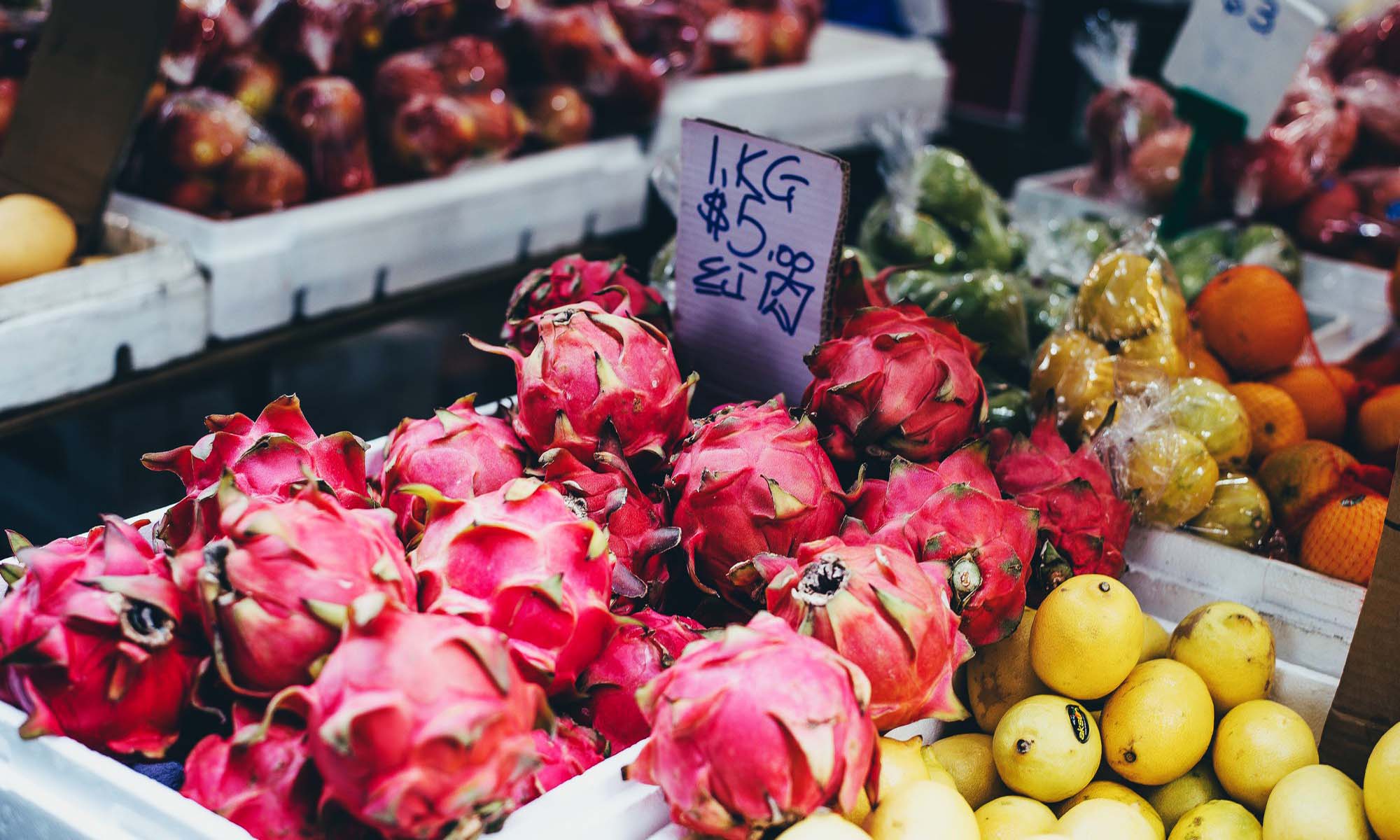 This tiny island nation off the coast of Malaysia has transformed itself in recent years to become one of the trendiest, most desirable destinations in Southeast Asia. Singapore has the appearance of a modern city with futuristic architecture, stunning efficiency and shiny facades yet there are still bustling village markets, Chinese temples and heritage shophouse-lined streets - a tribute to its rich history and complex culture.

Perhaps best known for its melting pot of cultures, this has resulted in one of the most vibrant and exciting culinary experiences in the world. Singapore has a mouthwatering selection of food offerings varying from local hawker centres and coffeeshops that dish up delectable entrees for dollars to high-end refined Michelin-starred fine dining from some of the world's most famous chefs. Although Michelin-starred dining experiences are not to be missed, the traditional hawkers are an excellent option to indulge in authentic Singaporean food culture. Another unique aspect of Singapore is their focus on sustainability. The presence of their towering skyline has encouraged innovative green solutions with traditionally gleaming skyscrapers becoming green skyscrapers that resemble living ecosystems in the midst of a bustling city center. This love of vertical gardens has also influenced the world-famous Supertree Grove in the Gardens by the Bay - an impressive display of multiple towering structures that are covered in a dazzling array of flowers and plants from around the world.

Once considered a stopover destination en route to another place, Singapore has established itself as a destination on its own with a selection of can't-miss sights and experiences: tour the UNESCO World Heritage Site of the Singapore Botanic Gardens, home to the world's largest display of orchids. Take a dip in the world's tallest pool at the top of the impressive Marina Bay Sands. Enjoy a date night for two with dinner at one of the many restaurants or bars on the banks of the Singapore River. Partake in one of the locals' favorite pastimes of shopping either at the designer Orchard Road or in the small local boutiques. End the day sipping on a tantalizing cocktail at the world's tallest rooftop bar.

This vibrant island metropolis is one of the most cosmopolitan cities in the world and a place of true heritage and history. Singapore will wow you with its spectacular architecture, inspire you with its food, and enliven you with its scintillating atmosphere.

There was once a prince named Sang Nila Utama who was the emperor of the Srivijayan Empire which included Malaysia, Singapore and all of Sumatra. One day, he decided that his empire needed a new capital and set sail with a number of ships to visit the islands off the coast of Sumatra. After several days at sea, he stopped his fleet at an island for a hunting trip. While chasing a deer, he reached the top of a hill from where he had a good view across the sea. A white beach caught his attention. His chief minister told him that this was the island of Temasek. On their way across the sea to visit this island, they were caught in a violent storm and the ship began to take in water. To prevent it from sinking, the prince ordered his men to throw all of the heavy things overboard, including his heavy golden crown as a gift to his grandfather, the Lord of the Sea. The sailing party survived and landed at the mouth of a river. Inland, while hunting, he suddenly saw a strange animal with an orange body, black head and a white chest. It moved fast and quickly disappeared into the jungle. His chief minister told him that it probably was a lion. As the lion was considered a sign of good fortune, he took this as a good omen and decided to stay and build a new city in Temasek. This is how Singapore earned it's nickname of The Lion City.