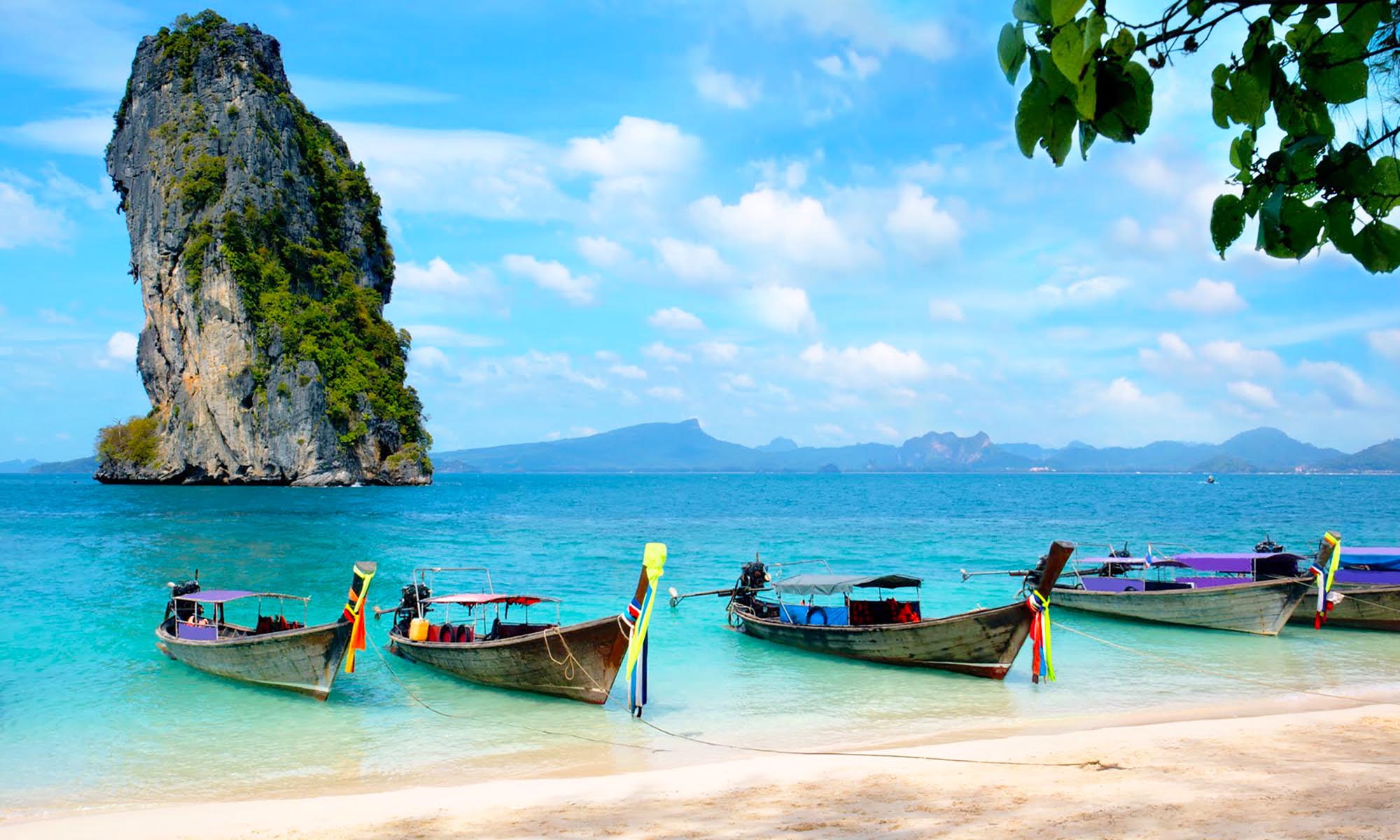 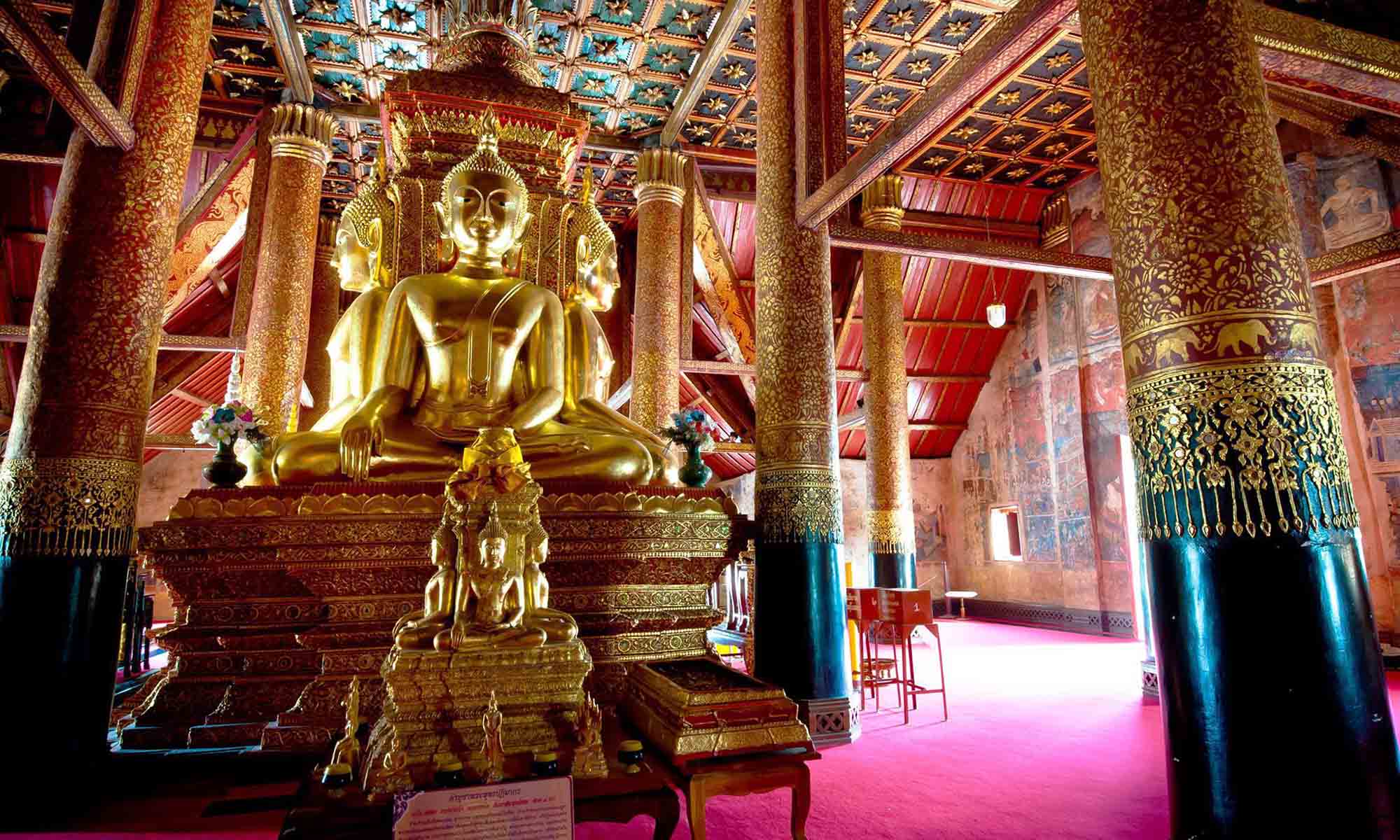 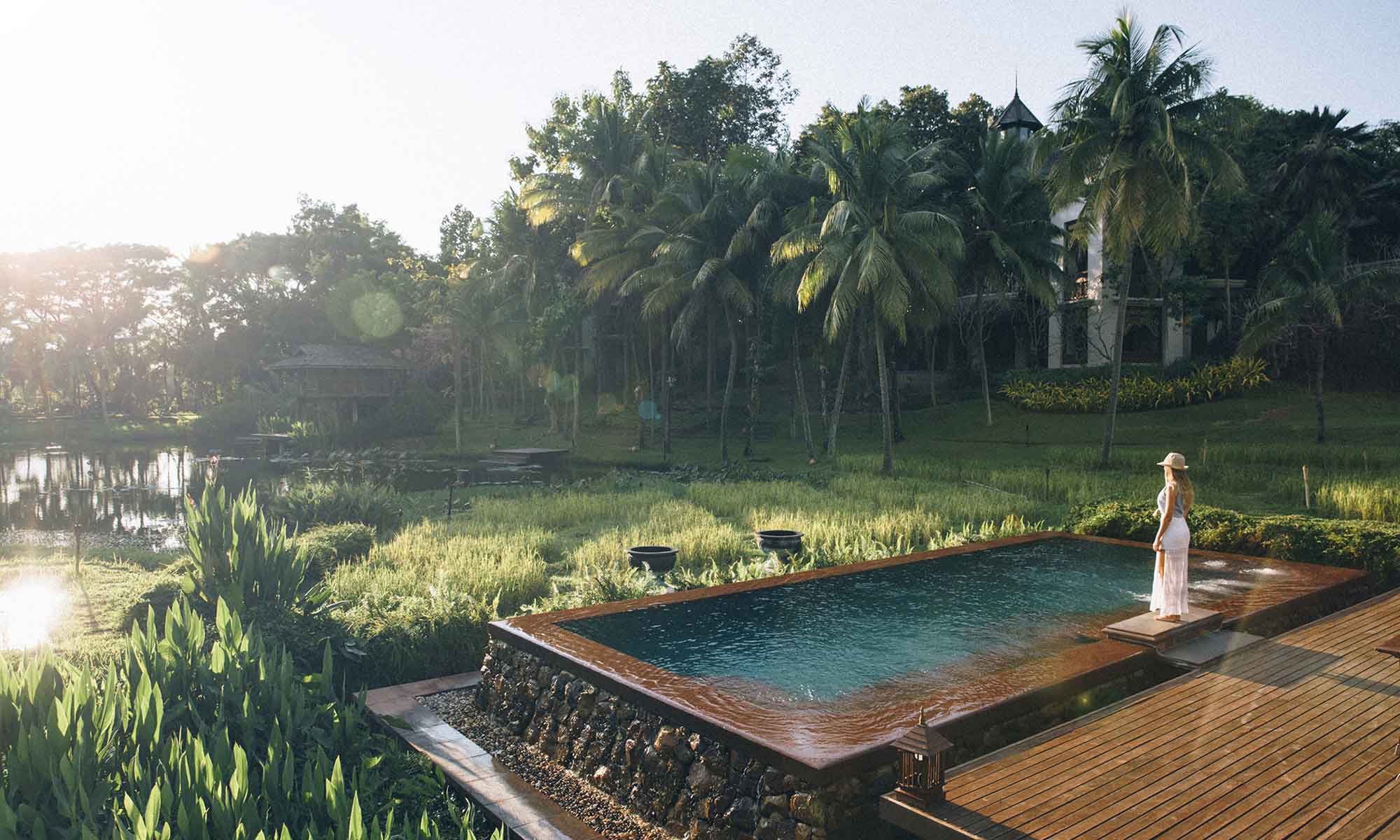 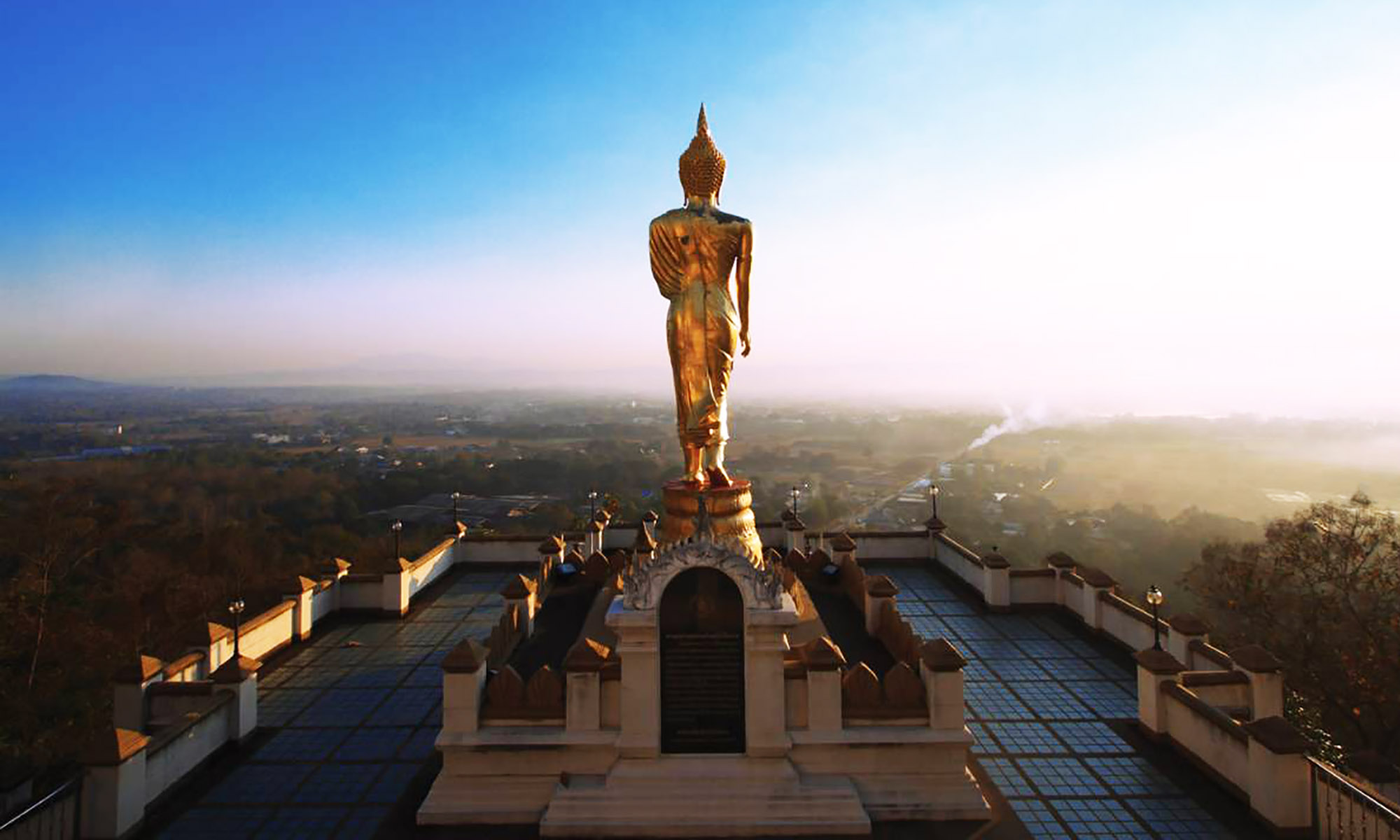 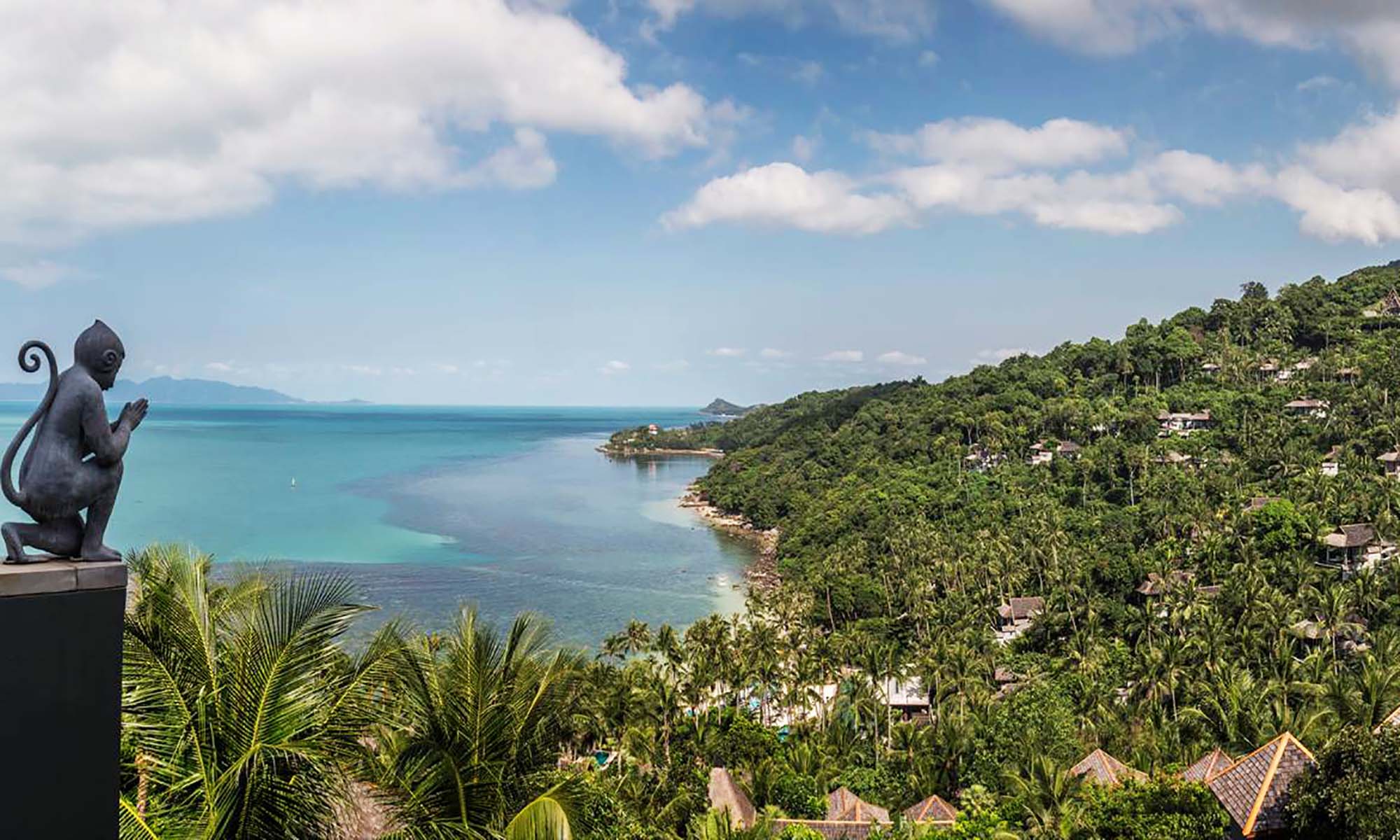 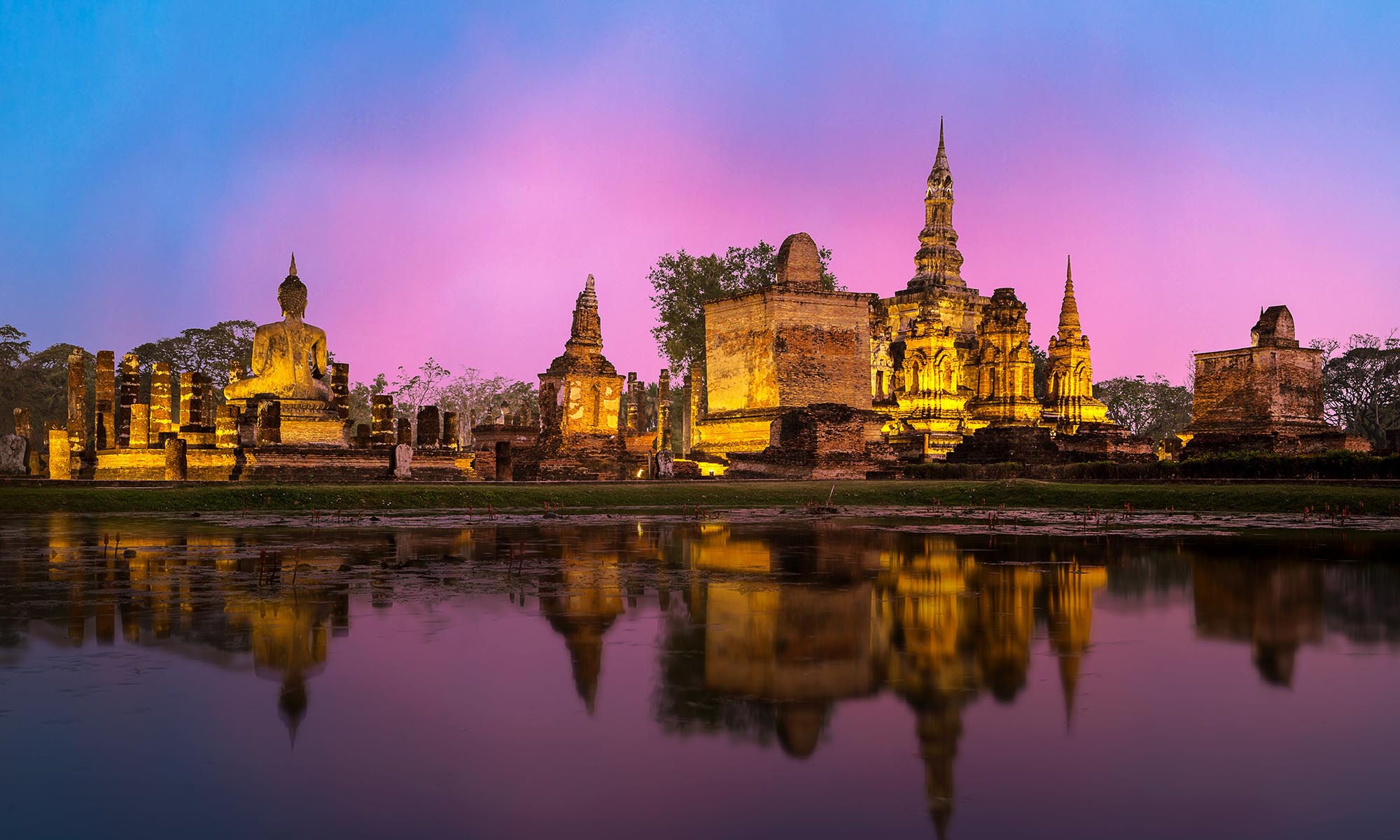 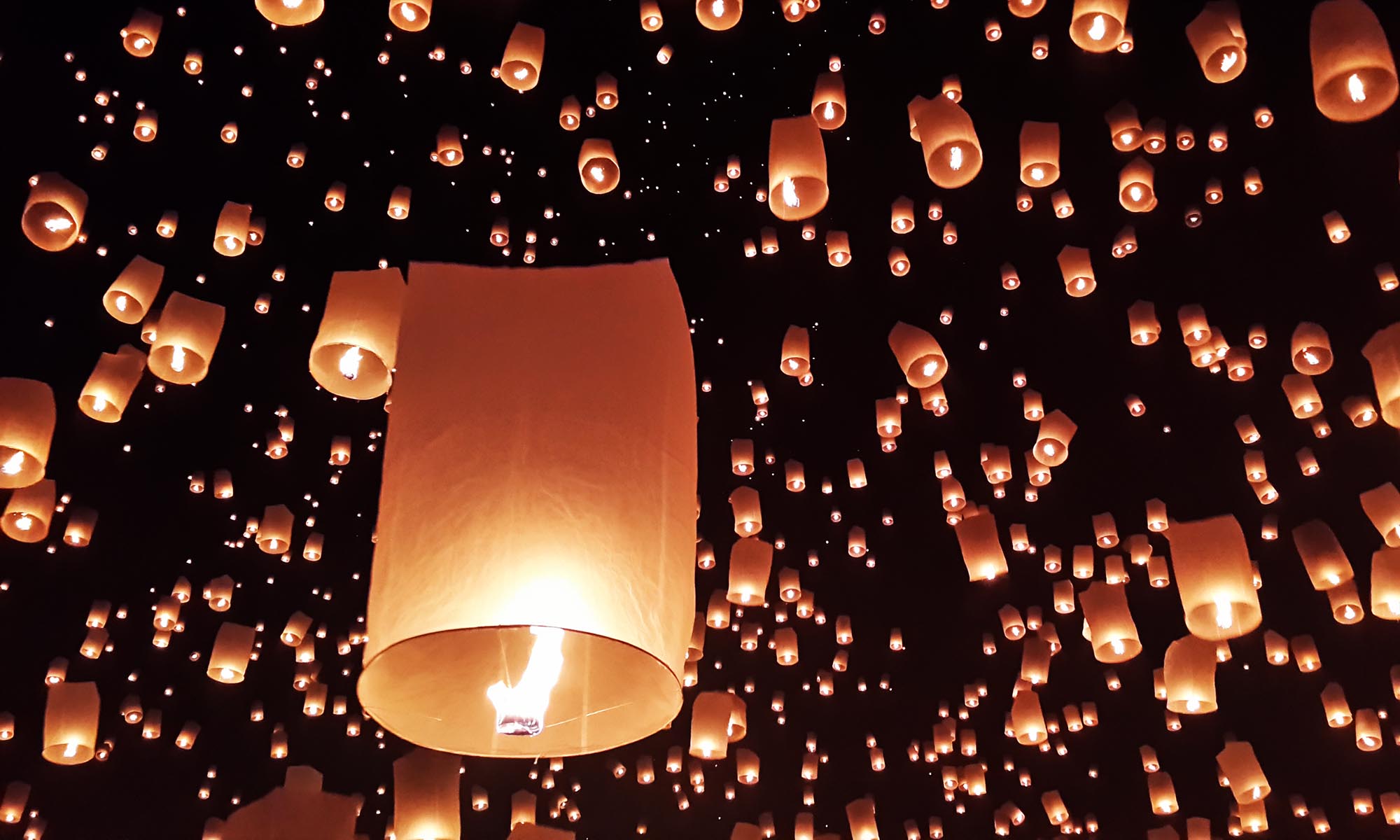 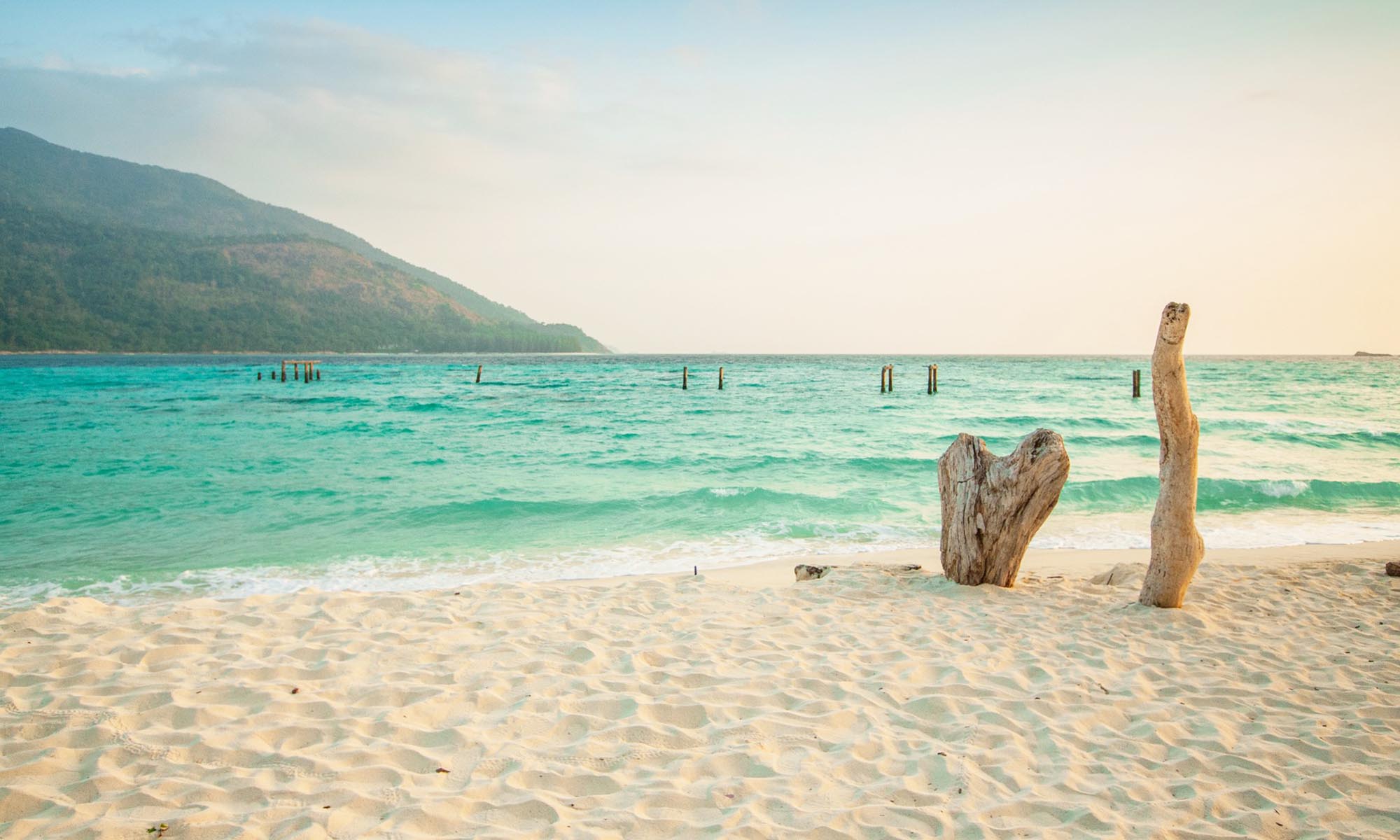 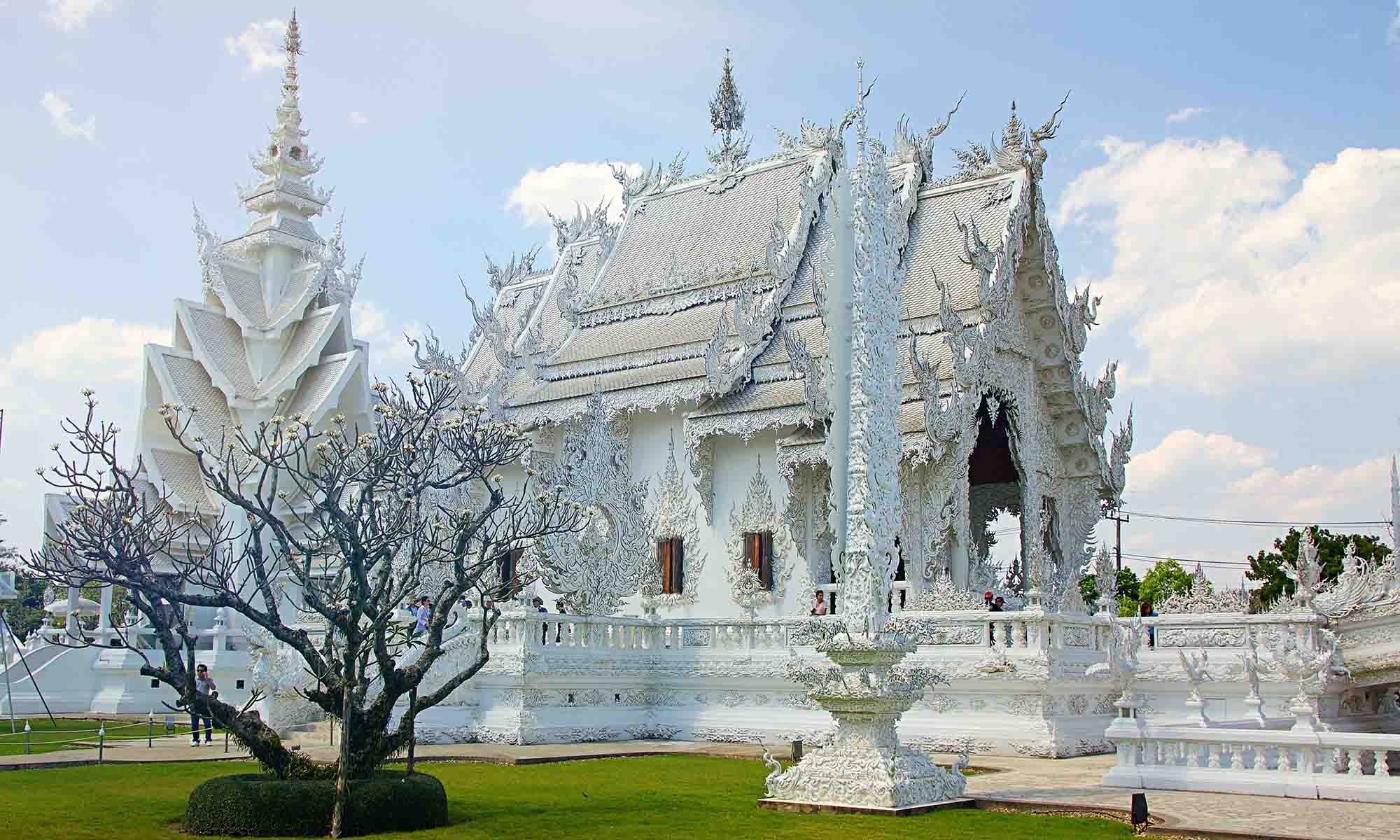 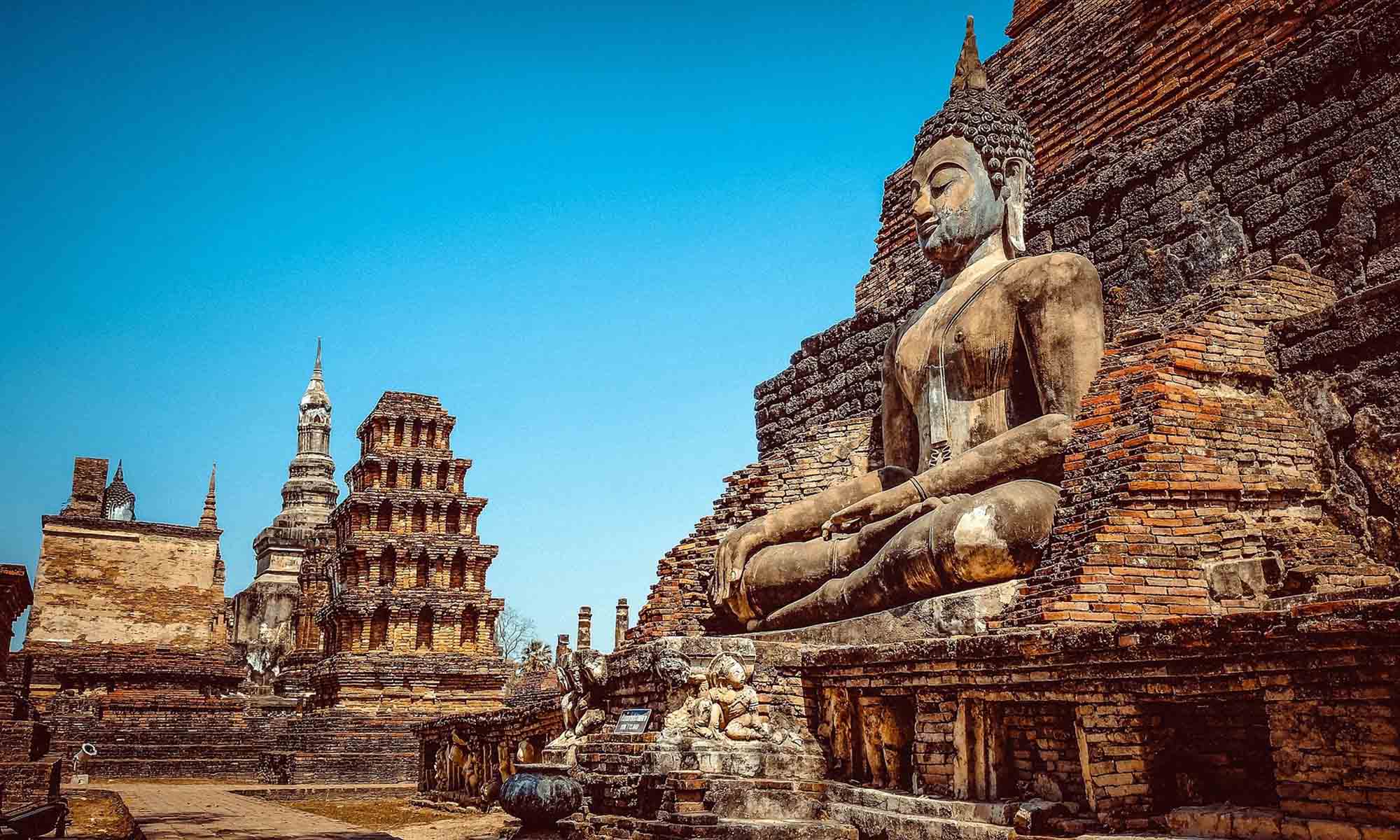 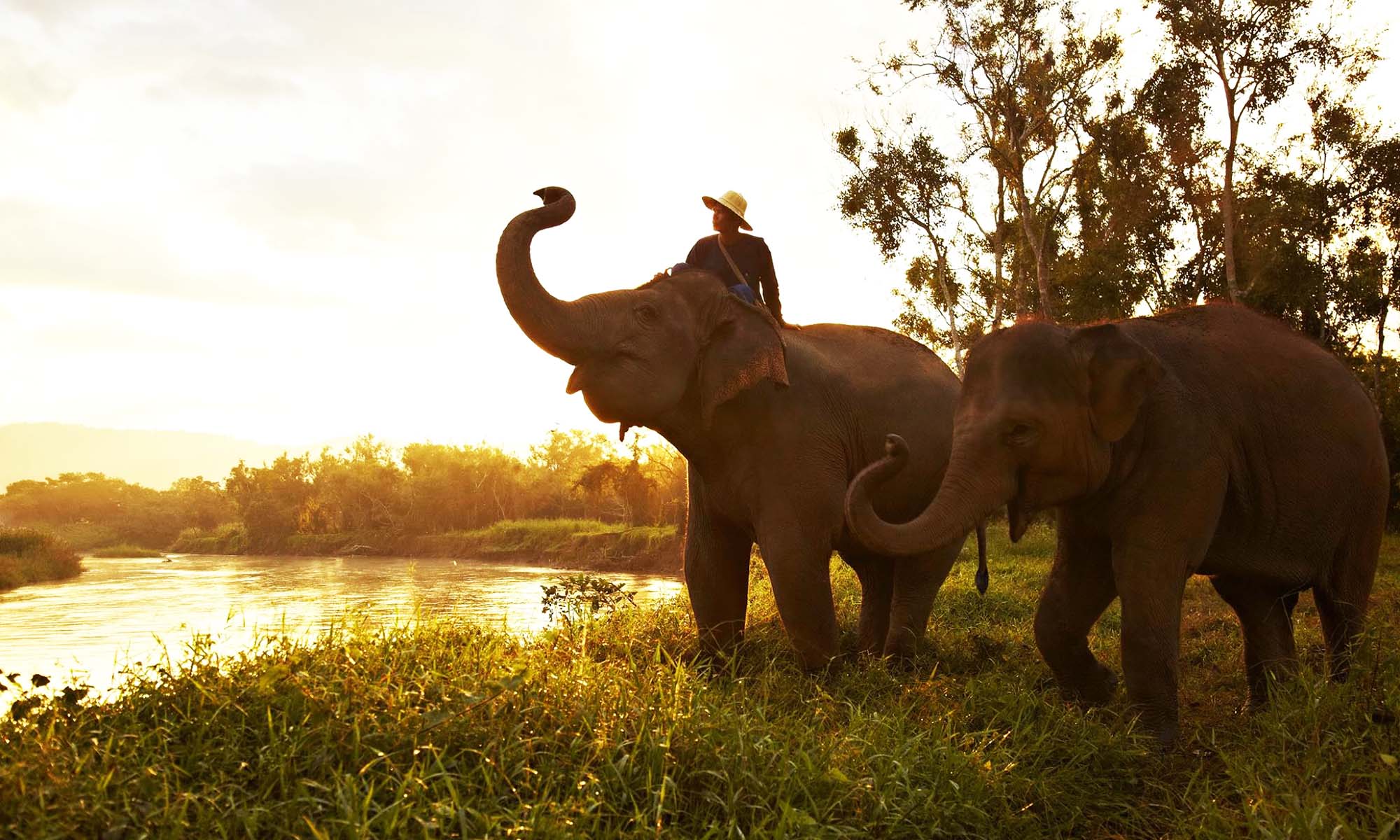 Thailand | The Land of Smiles

The fascinating country of Thailand is truly the heart of Asia with Myanmar to the north, Laos to the northeast, Cambodia to the southeast, and Malaysia to the south. From the bustling streets of Bangkok to the ancient temples of Chiang Mai to the palm-lined white sand beaches of Koh Samui - Thailand offers something for everyone. The stunning scenery of this country is only matched by the vibrantly flavorful cuisine and the warm demeanor and friendly smiles of the locals.

Thailand has become Southeast Asia's primary holiday destination and yet despite a vast influx of international visitors, the country's unique cultural heritage remains intact and the kingdom has managed to absorb Western influences without losing its own rich character. The northern region of Thailand is home to ancient ruins and temples as well as hill tribe villages and elephant sanctuaries, all set amidst a stunning landscape of rolling hills and rice paddies that are seemingly untouched by time.

Bangkok offers a more cosmopolitan experience with soaring skyscrapers, luxurious resorts, glamorous rooftop bars, and a scintillating night life. Escape the modernity of this urban metropolis with a tuk tuk ride to cultural wonders such as the Grand Palace (where royalty still reside to this day) as well as two of the most famous temples, Wat Arun and Wat Pho (home to Thailand's largest reclining Buddha statue). For any culinary enthusiast, the floating markets and night bazaars are an essential way to experience authentic Thai cuisine.

Any trip to Thailand is incomplete without a stop in the southern region of the country, home to bright cerulean waters and impressive limestone islands that jut out of the ocean. The beaches of Thailand are everything you would expect and more - a true tropical paradise with some of the best diving and snorkeling in the world.

Thailand is an enchanting destination of contrasts that captivates everyone who visits - leading to many return trips in the future.

Every full moon found the seven princesses flying through the night sky to a lake near the hermitage of a monk. It was here that they loved to take off their wings and tails and swim in the lake beneath the light of the full moon until the coming of dawn. As the sun's rays lit the eastern horizon with fire, they donned their wings and tails and merrily flew home. One night, a prince from the nearby kingdom of Pawnkala overheard the soft swishing sounds that no mere animal makes and investigated. Concealed in the brush and woods near the lake and the cave of the monk, he watched in wonder as the seven bird-princesses came down from the night sky in a joyous mood. He watched as they cast aside their wings and tails and entered the lake to swim beneath the light of the full moon. He found himself smitten by their ethereal beauty, one in particular. The prince traveled for seven years, seven weeks, and seven days to the kingdom of this princess to ask for her hand in marriage. The bird-king, not wanting to part with his youngest daughter, put the eager prince to a test - he had to pick out the one bird-princess he was in love with from all seven of the bird-princesses. At first, Prince Sutone was bewildered when he realized how alike the princesses were; the glittering robes and sparkling jewels dazzled his eyes as he studied each princess in turn. He correctly pointed out the princess who held his heart, Manora. The entire land rejoiced in honor of the wedding and the reign of Sutone and Manora was a happy and prosperous one, uniting the country of Pawnkala with the bird-kingdom with great bonds of love.