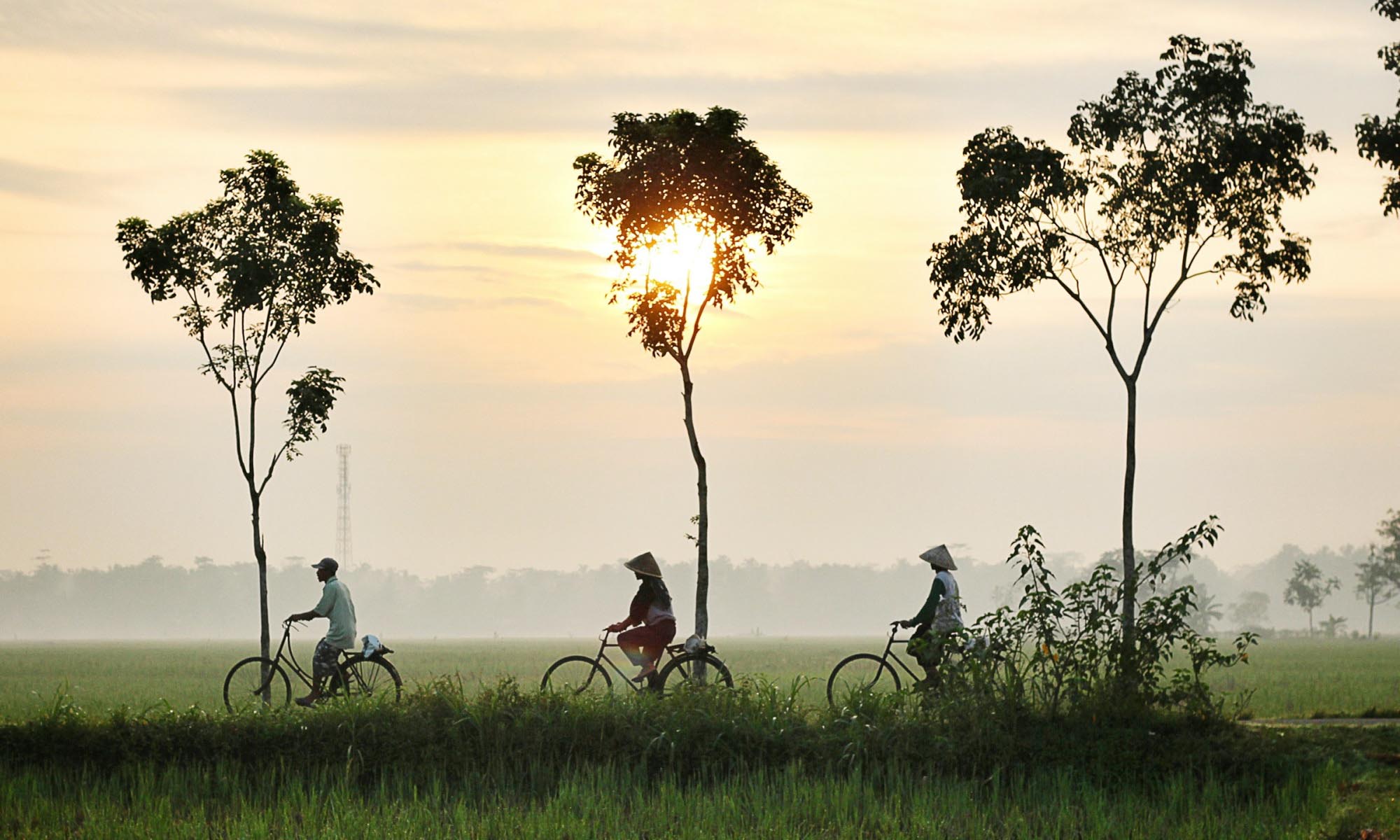 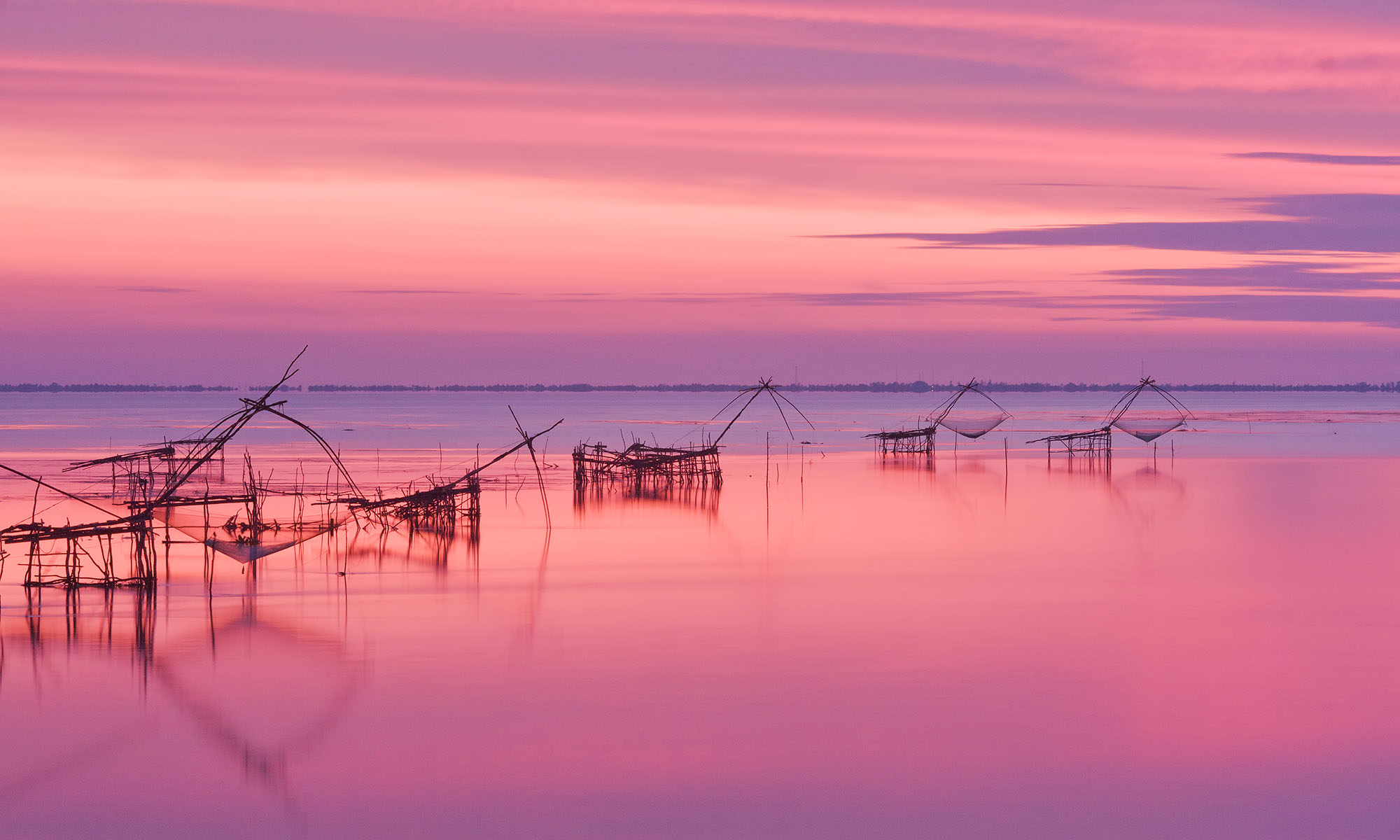 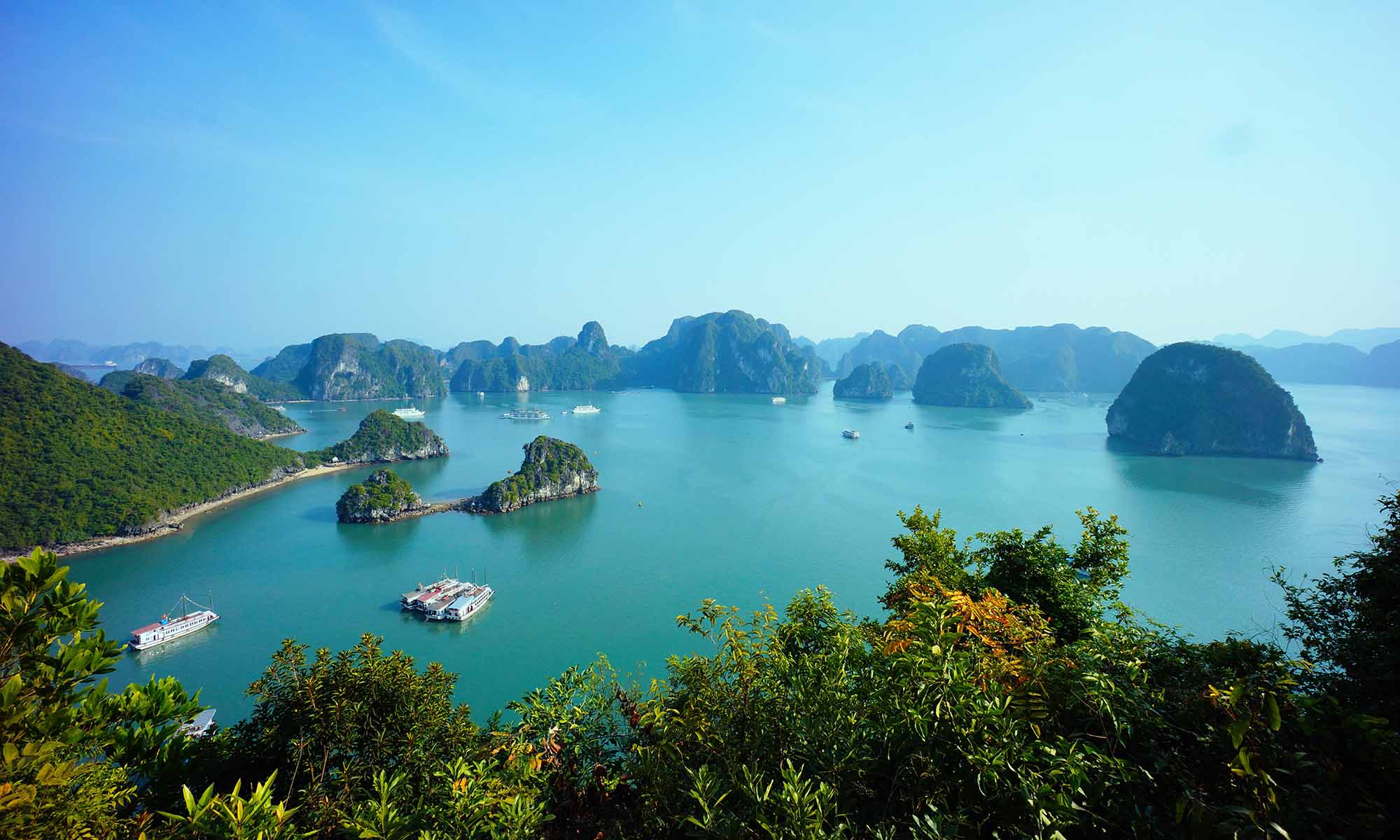 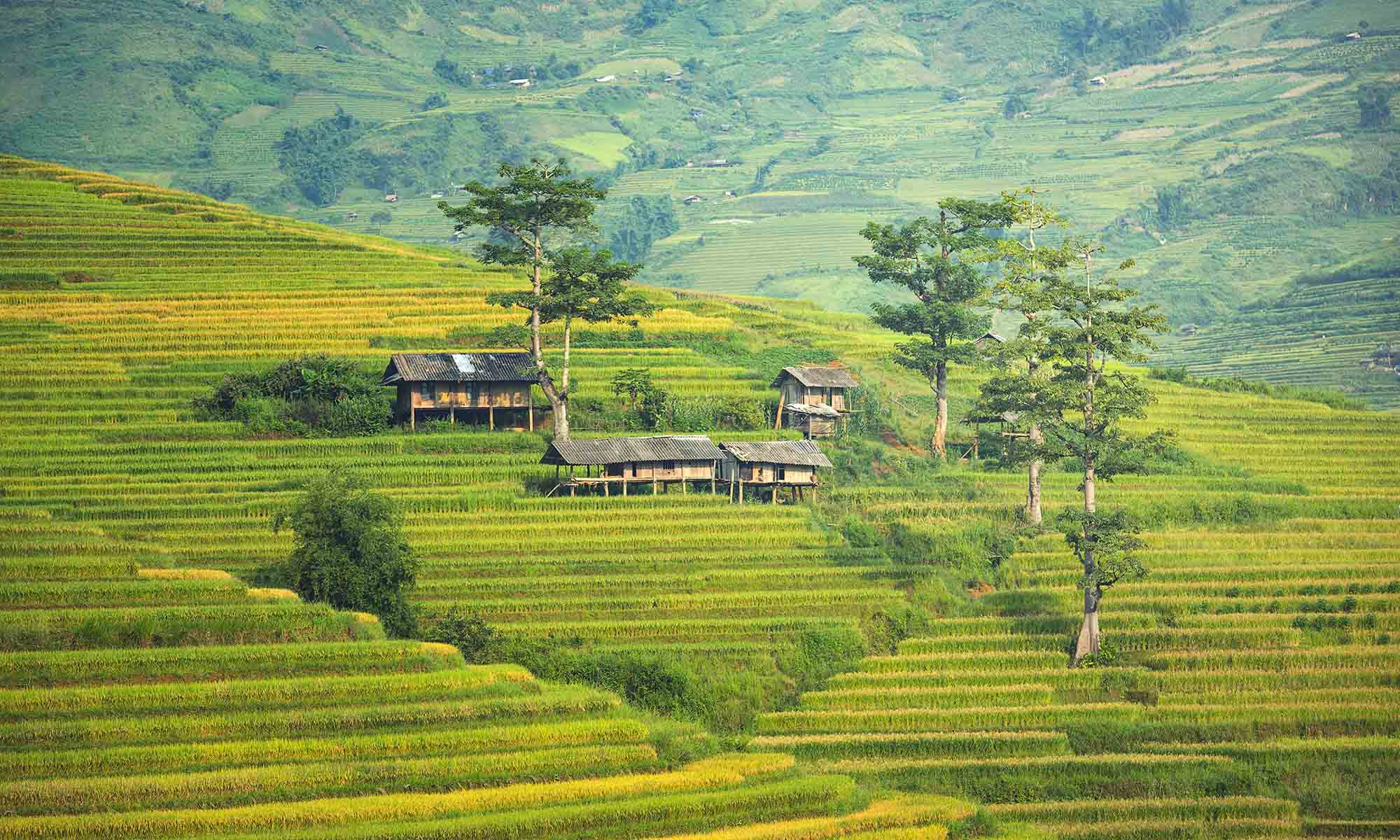 Vietnam | Land of the Ascending Dragon

Although many westerners may remember Vietnam through the images of war, its resilient people have not let the turbulent times define them and the small country has progressed immensely in the last four decades. Vietnam’s unique geographic shape (resembling a rising dragon), captivating natural beauty, and traditional heritage, all make Vietnam a fascinating country to visit.

Vietnam’s geography allows for a country of contrasts, with a wide variety of stunning landscapes. The country is divided into three main regions – North, Central and South. Journey through these regions and discover distinct climate, cuisine and culture in each.

The North is the old mixed with the new. Hanoi, the seat of Vietnam’s government, is also where you’ll find traces of French colonialism with the baroque Opera House and French Quarter. Travel a few hours north of Hanoi to the highlands of Sapa. Here you’ll discover the beautiful smiles of Vietnam’s ethnic highlanders, and where green rice terraces compete with the misty mountain peaks. A must do for any visitor to Vietnam is an overnight cruise on Ha Long Bay. The crown jewel of Vietnam’s beauty, Ha Long Bay with its thousands of limestone islands was voted one of the seven natural wonders of the world.

The Central region is the historical and cultural center of Vietnam. Here you’ll find many of Vietnam’s UNESCO World Heritage sites – the ancient citadels and royal tombs in the Imperial City of Hue, the colorful small trading port of Hoi An, the wondrous caves of Phong Nha-Ke Bang National Park, and the Champa temples at My Son Sanctuary. This region also possesses of Vietnam’s best tropical beaches and for epicureans, also some of the best seafood in Southeast Asia.

The economic heart of Vietnam is located in the South. Vietnam has one of the fastest growing economies in Asia, as well as one of the youngest demographics. Nowhere is that more evident than in the massive metropolis of Ho Chi Minh City. Still called Saigon by many of its residents, the city is organized chaos. From the hipster cafés to the pulsating rooftop bars, this city is rapidly leaving behind the ghosts of the past to stake its claim as one of Southeast Asia’s commercial hubs. Outside of the city, the South offers the waters of the Mekong Delta, the white sand beaches of Phu Quoc, and the rainforests of Da Lat.

Legend | The Children of the Dragon and the Fairy

Lac Long Quan was a dragon king who ruled the seas. One day, as he was walking along the coast, the dragon king saw a demon chasing a white crane. He rushed to the crane’s defense and defeated the demon. The white crane was actually Au Co, a beautiful fairy princess from the mountains of Viet Nam. The two immortals fell in love. As fairy and dragon union would have it, Au Co gave birth to a large sac of one hundred eggs, from which hatched one hundred children. As time passed, the dragon king from the sea and the fairy from the highlands realized how incompatible they were. They decided to cordially separate. The dragon king took fiftychildren with him south towards to the sea, and the fairy took the other half to live with her in the mountains. These children became the ancestors of the Vietnamese people.