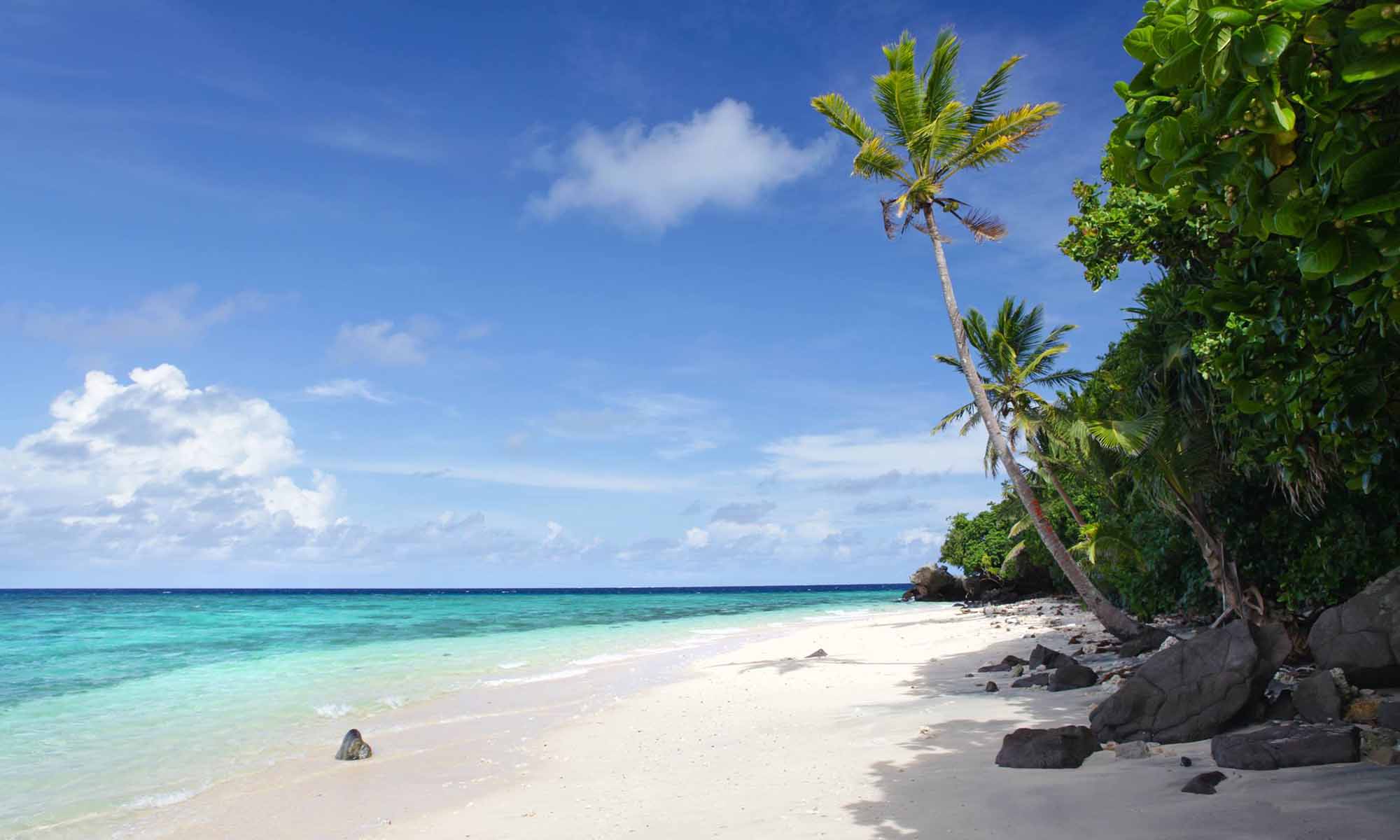 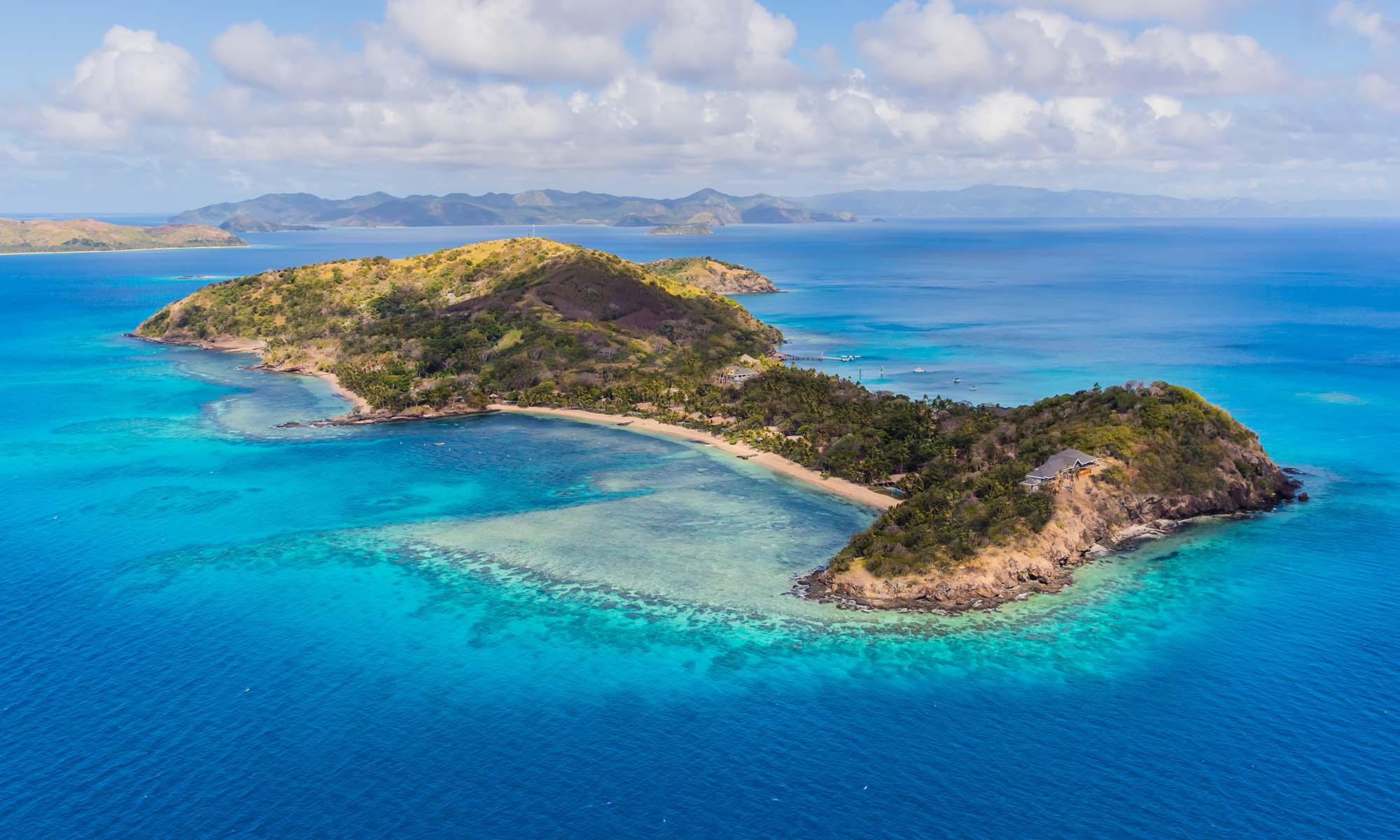 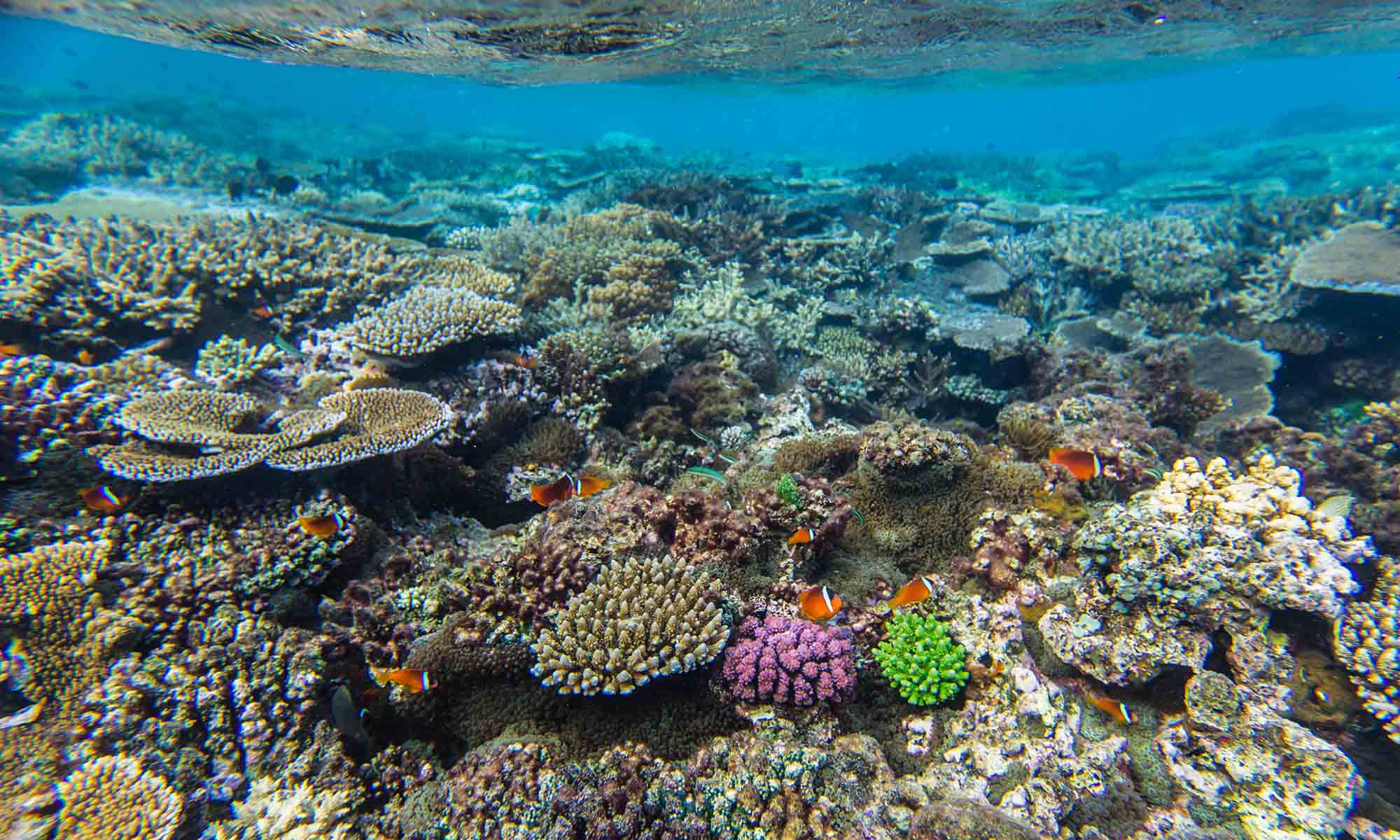 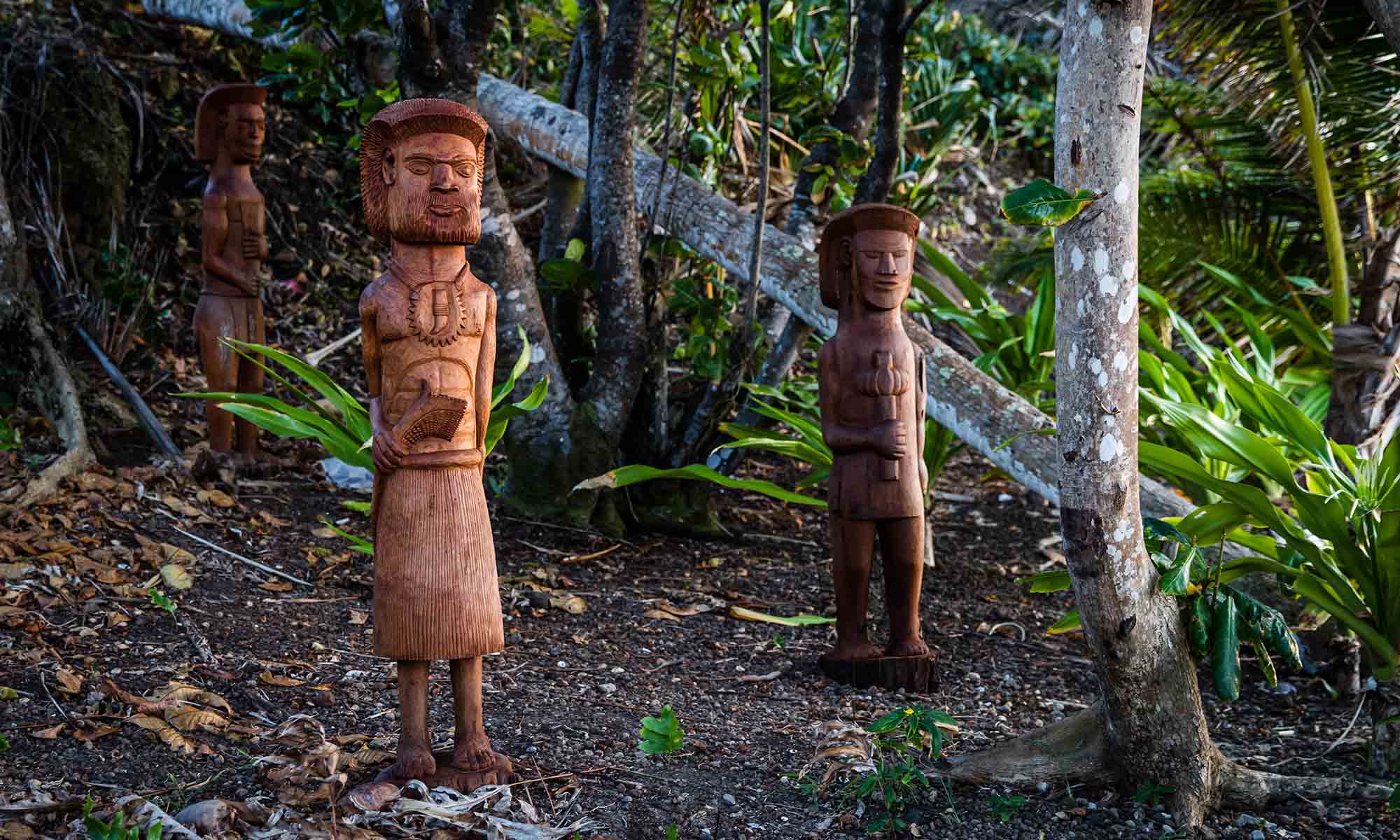 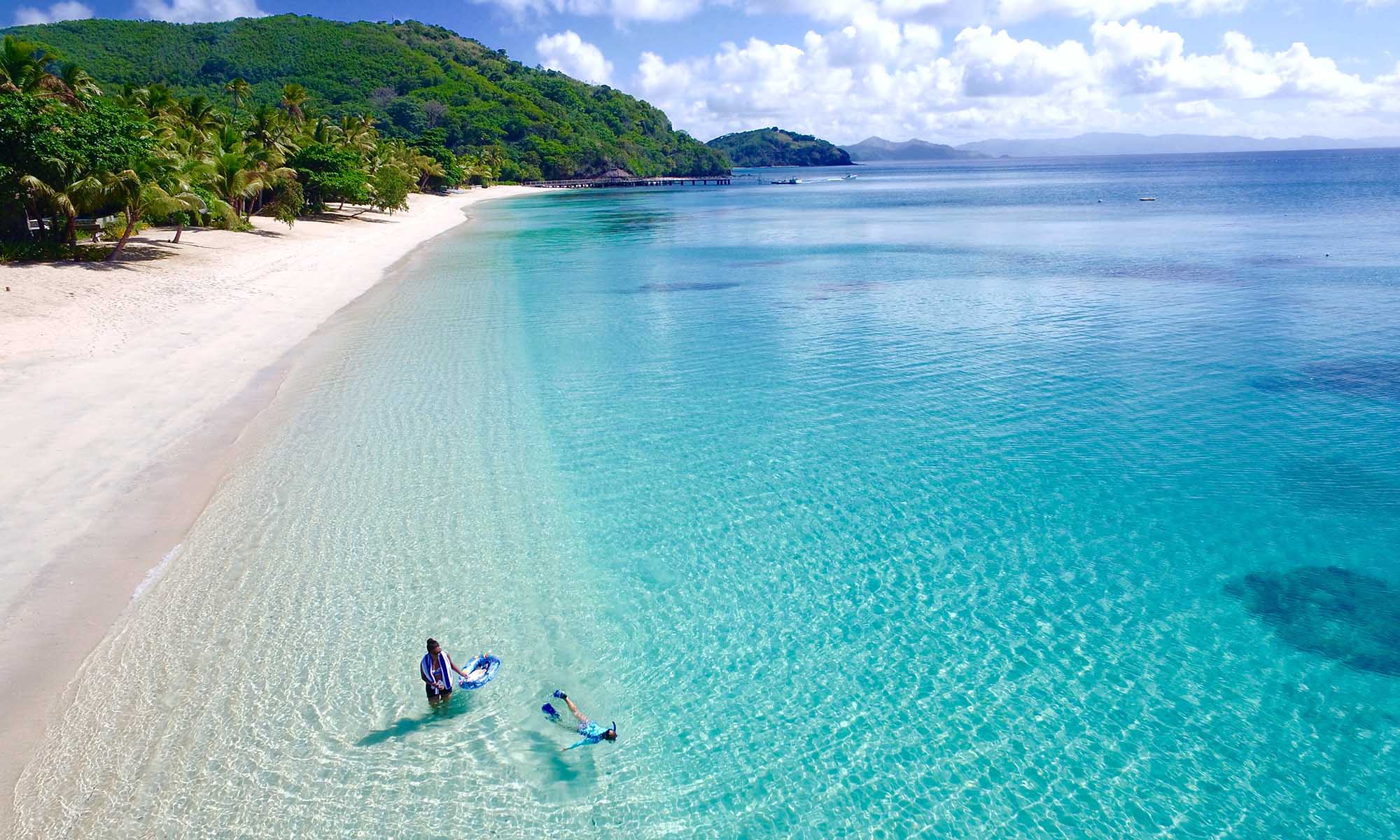 The island of Beqa, which is most known for its spectacular lagoon, was named the "Soft Coral Capital of the World" by the famous oceanographer Jacques Cousteau. Renowned for its world-class diving, Beqa Lagoon is a protected UNESCO biosphere reserve that is home to a teeming array of marine life. Truly an underwater sanctuary, it is one of the best areas in the world to go shark diving. Luxury clients seeking romance within these gorgeous natural surroundings can stay at the Royal Davui Island Resort on a small, private island located just off the coast of the main island.

Beqa is also known for its legendary fire walking. Although it has remained a mystery as to why the people of the Sawau tribe have the ability to walk on white-hot stones without injury, this spectacle has become a major tourist attraction among inquisitive travelers.

Kadavu, the fourth largest island in Fiji, is fantastically untouched in terms of exposure to mainstream tourism. The island consists of soaring volcanic mountains blanketed by dense rainforest and surrounded by white sandy beaches and rocky coastline. It is blessed with mangrove swamps that grow around the coastal areas of the island and serve as the natural habitat and breeding grounds for birdlife and marine life. As a result, the island of Kadavu is renowned for its deep-sea fishing, diving, bird watching, sea kayaking, snorkeling, surfing and trekking.

Legend | The Firewalkers of Fiji

Many years ago, the Sawau tribe lived in the Navakeisese mountain village on the island of Beqa. One member of the tribe, Dredre, was a famous storyteller who would regularly entertain everyone with his elaborate stories. In return, it was customary for the people of the village to bring him gifts. One day, a warrior named Tui-na-Iviqalita went fishing for eels in a nearby mountain stream. The first thing he caught felt like an eel, but when he pulled it out of the mud, it assumed the shape of a Spirit God. Extremely pleased, the warrior set off to present his catch to the storyteller. The Spirit God, however, pleaded for his life and offered the warrior something he could not refuse—the power over fire. The Spirit God encouraged the warrior to test his gift by digging a fire pit and setting the stones ablaze. Once Tui-na-Iviqalita finally got up the courage to step into the pit, he was amazed to feel neither heat nor pain. To this day, members of the Sawau tribe are still able to walk on white-hot stones, and the direct descendants of Tui-na-Iviqalita are considered the Bete, “High Priest,” of the firewalkers.