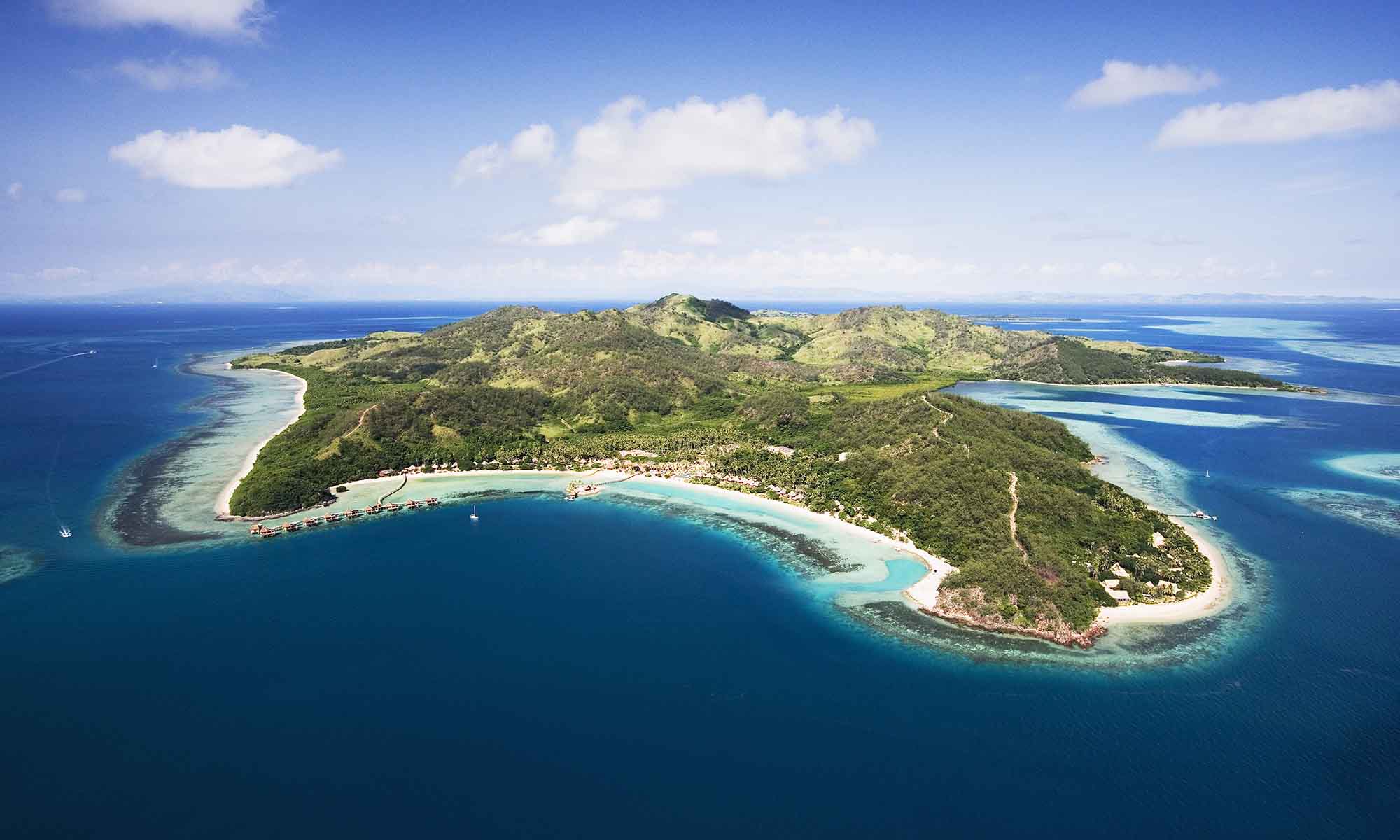 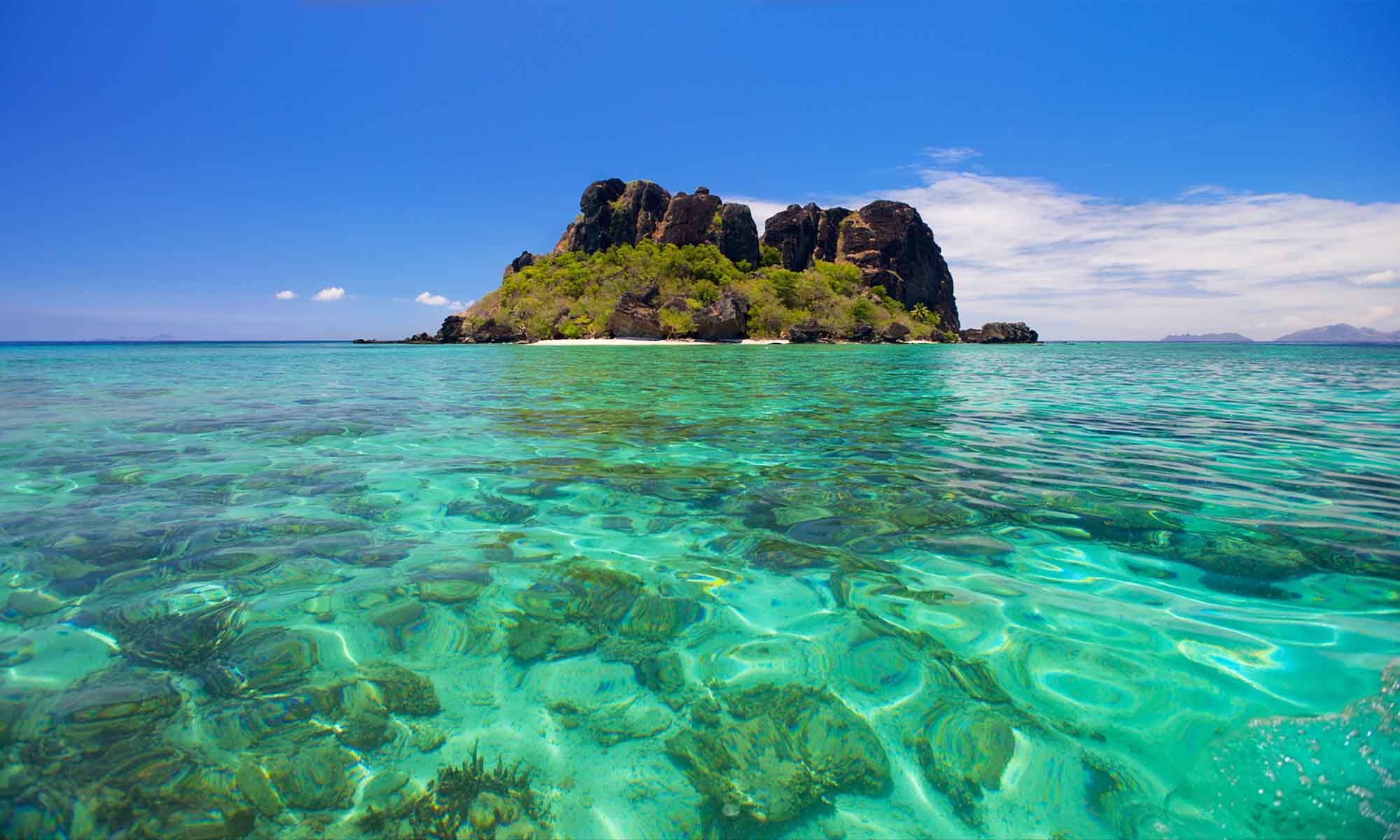 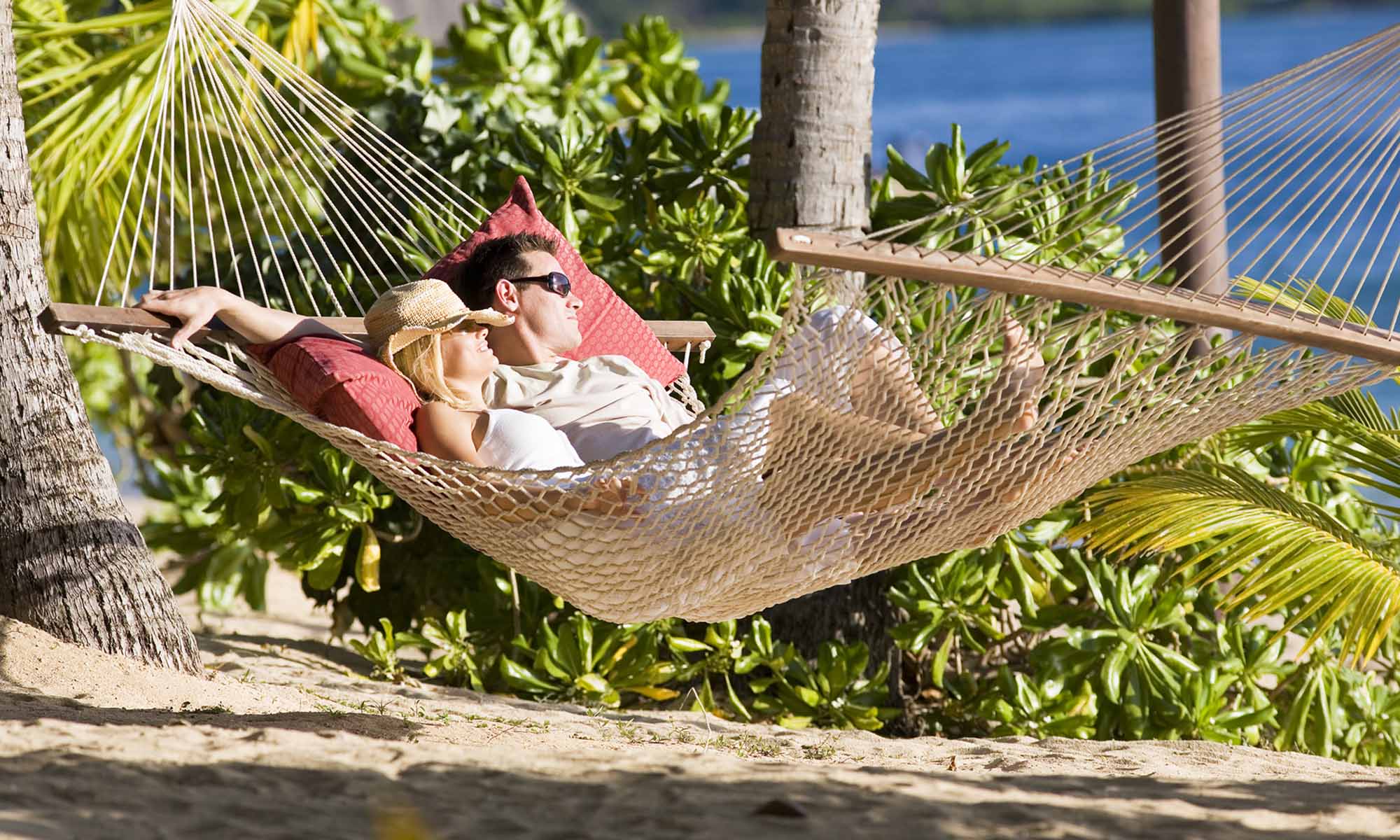 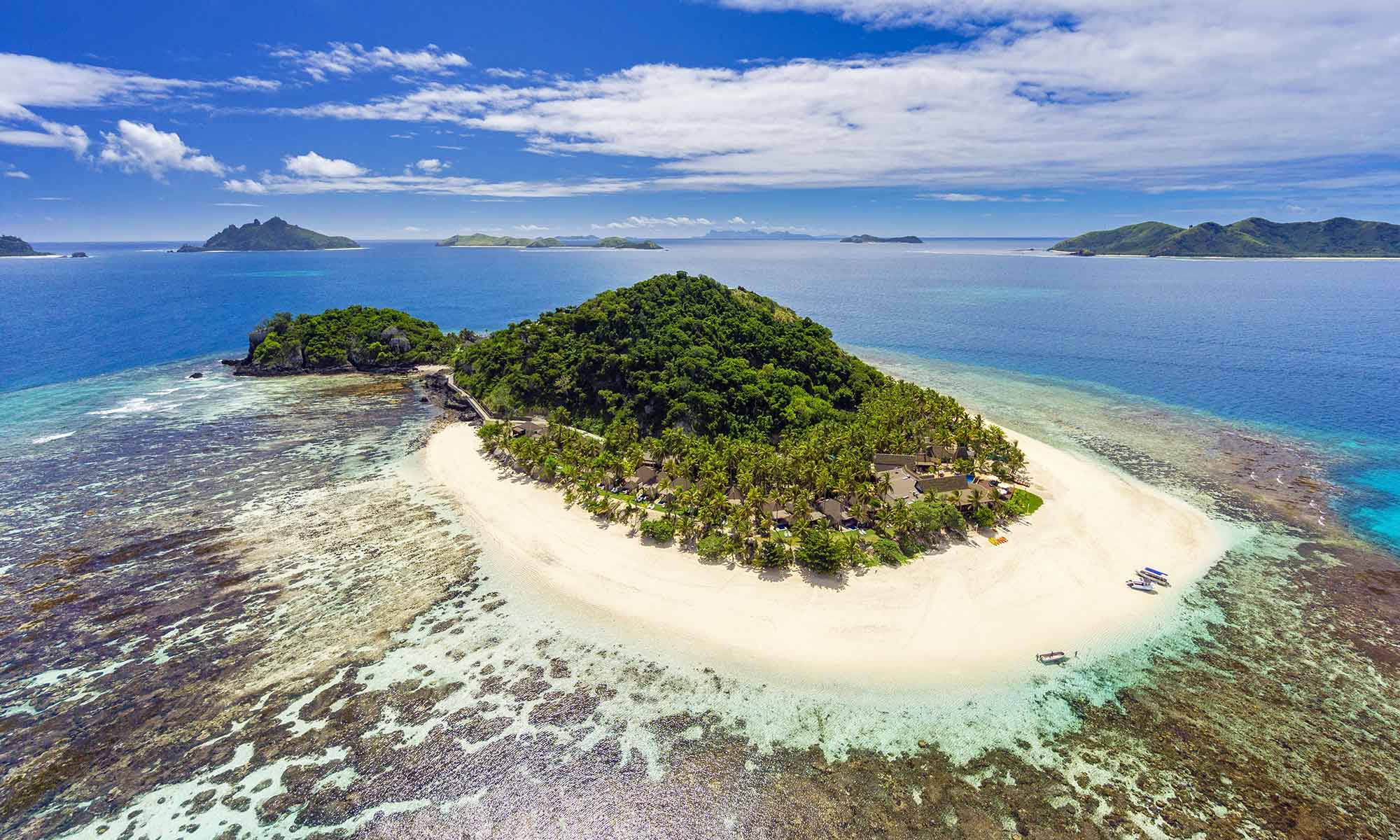 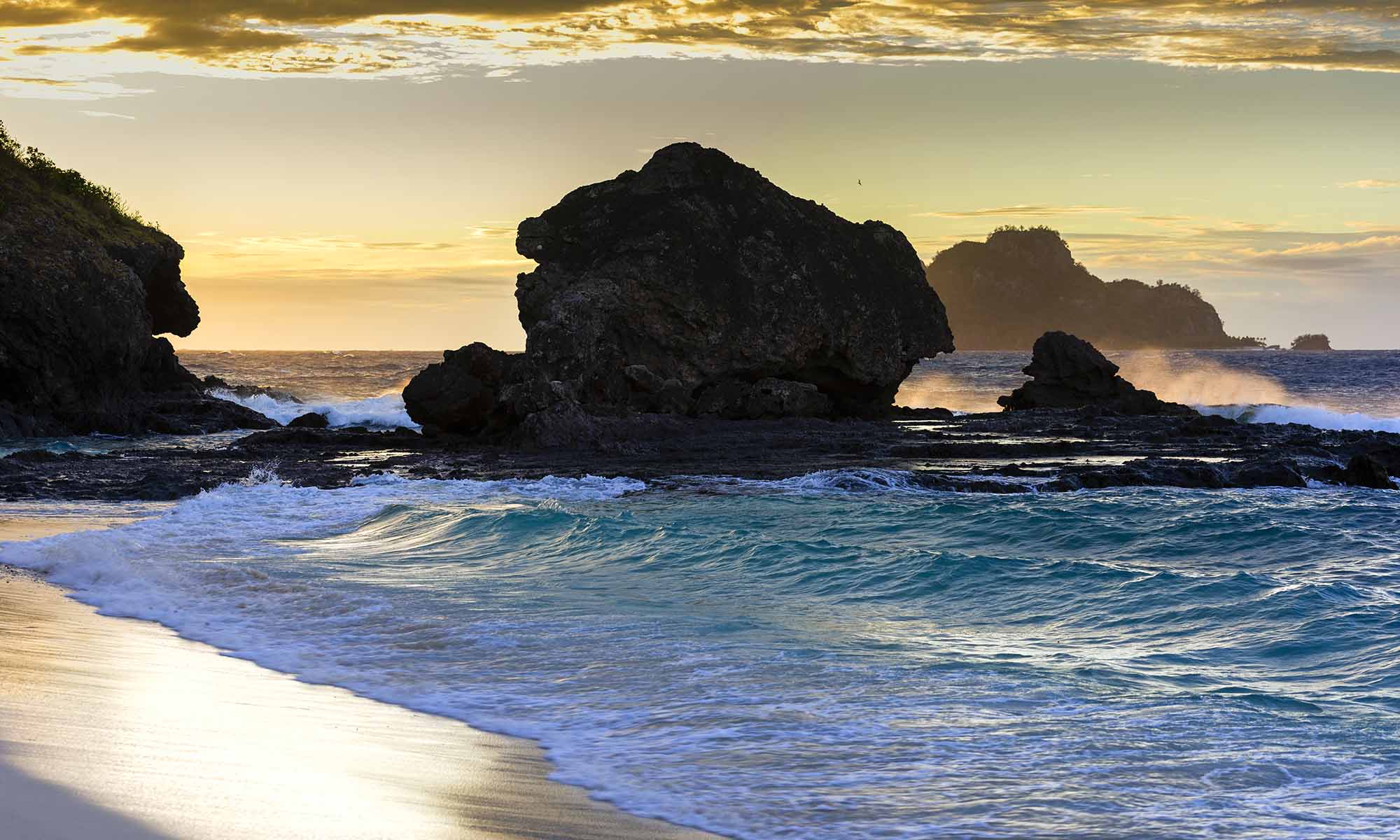 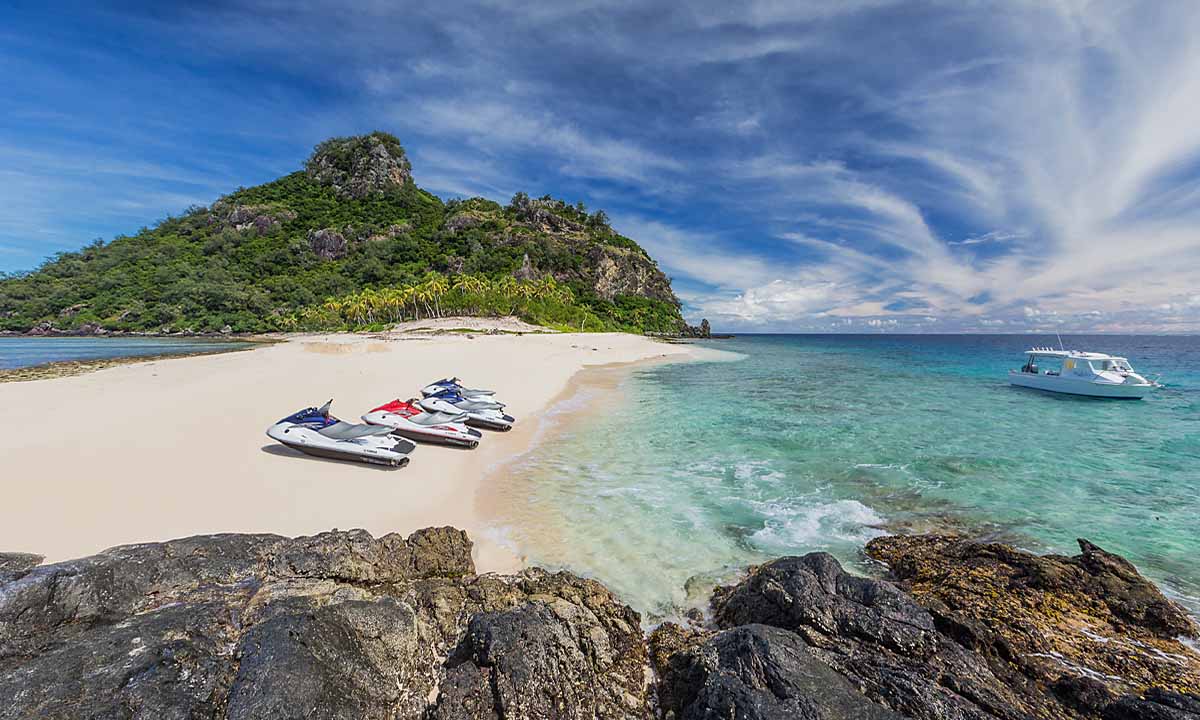 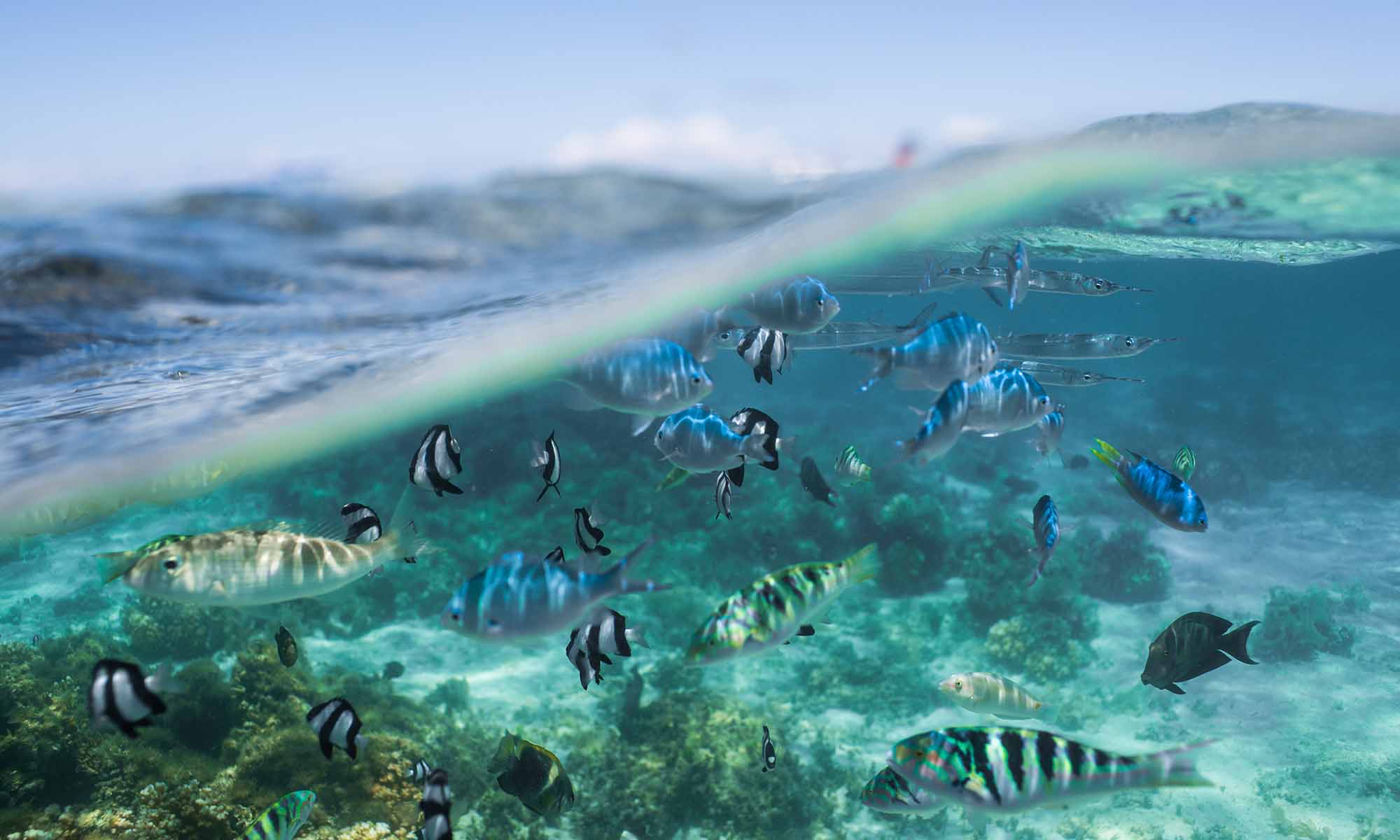 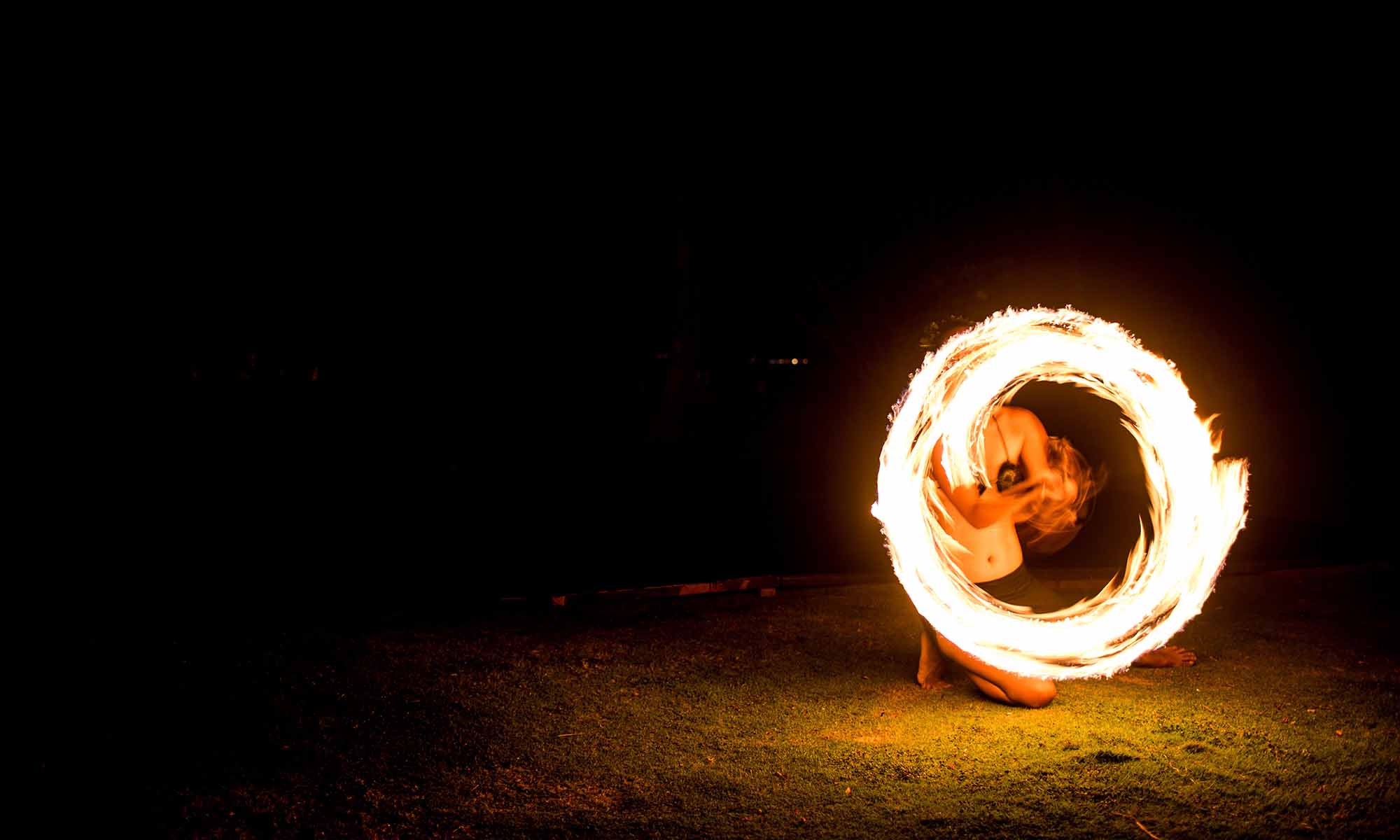 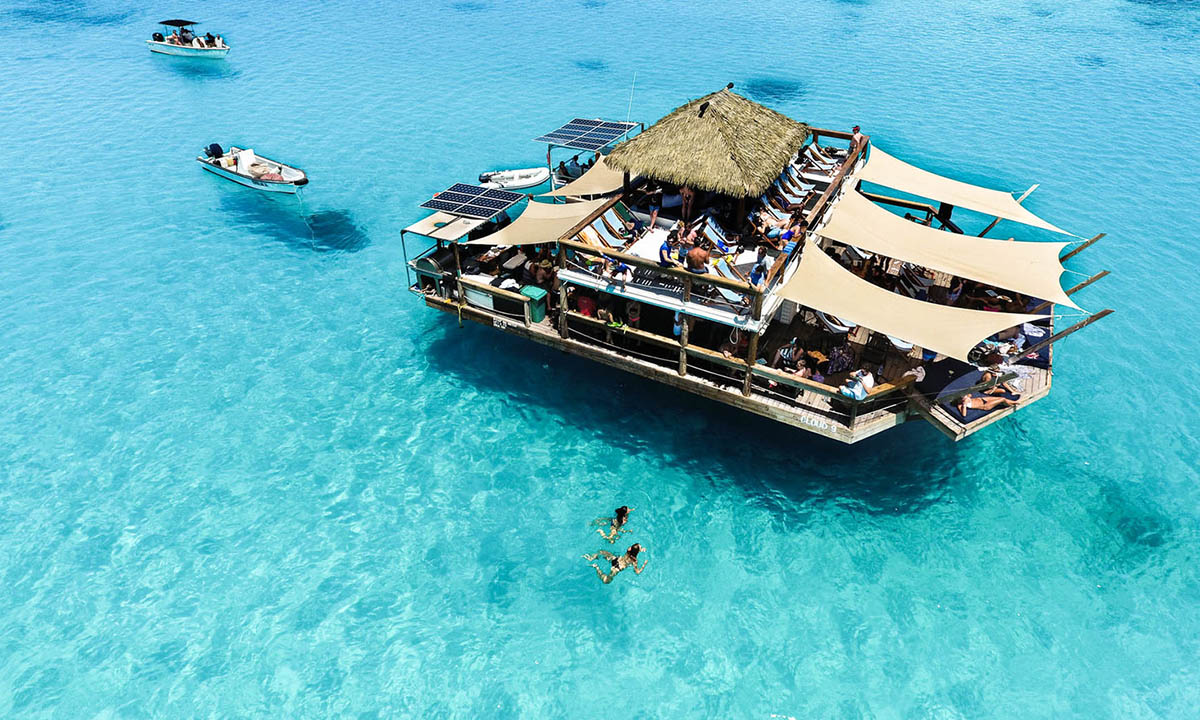 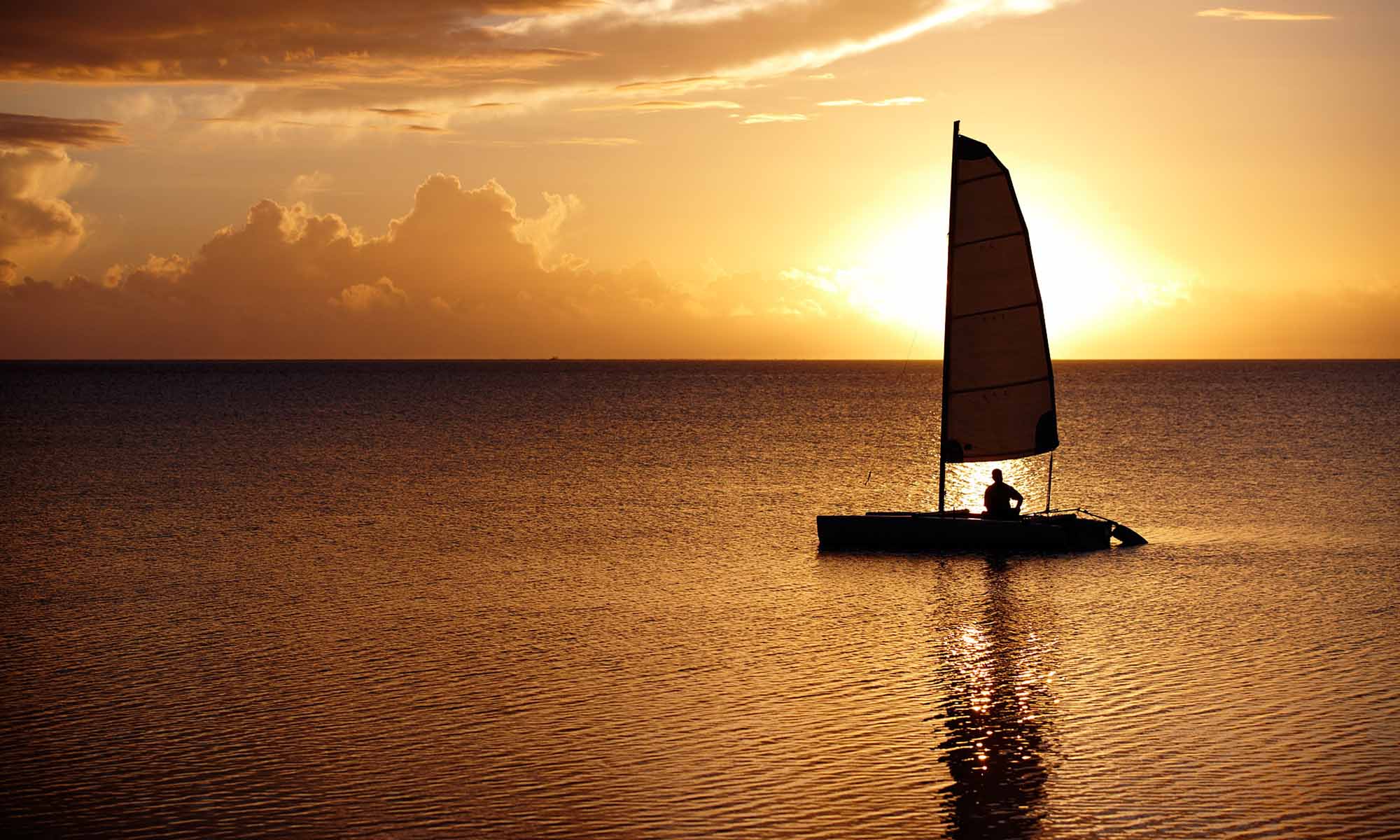 The Mamanucas (pronounced Mamanuthas) are a group of twenty volcanic islands known for their beauty and diversity. Located just off the west coast of Viti Levu, these islands are easily accessible from Nadi International Airport. They offer an abundance of sunshine and activities, allowing all types of travelers—from romantics and honeymooners to adventurers and families—the chance to enjoy continuous warm weather and pristine tropical surroundings.

The Mamanuca Islands are generally divided into two sections. To the north, starting with Vomo Island is a group of flat, tiny islands that barely break the lagoon's surface. To the south is a row of hilly, tropical islands, which include Malolo and the surrounding islands of Malolo Lailai (Little Malolo), Qalito (Castaway) and Mana. Finally, the Mamanuca Islands end to the west with Matamanoa and Tokoriki, as well as the beautiful, uninhabited island of Monuriki where Tom Hanks filmed the movie “Castaway.”

Active travelers to the Mamanuca Islands can immerse themselves in a wide variety of sports including hiking, surfing, fishing, sailing, kayaking, parasailing and jet skiing. The islands are also popular for their world-renowned dive sites including The Big W, home to seventy-meter drop offs and frequented by a resident bronze whale shark; Gotham City, named for its batfish population and home to an abundance of soft corals; The Supermarket, a popular site for shark feeding located west of Mana Island; The Circus, named for its prevalence of clown fish; and Eagle Mana Reef, where eagle rays often make their appearances.

Legend | The Box of Blessings

According to mythology, the history of Fiji and her Islands began around 1500 BC with a voyage of giant war canoes from Taganika, just north of Egypt. Legend says that one of the canoes, the Kaunitoni, was carrying a treasure from the Temple of King Solomon in Judah—a magic box called the Katonimana, which in Fijian literally means the "Box of Blessings." Somewhere in the Mamanuca seas, near the islands of Matamanoa, Mana and Likuliku, the armada hit a fierce storm and the Box of Blessings slipped off the canoe. The head of command, Chief Lutunasobasoba, gave orders to let it go, believing it was the will of the gods. Once they landed on the island of Viti Levu, they were given specific instructions that no one was to ever try and retrieve the Katonimana or they would be cursed. Today, the Fijians believe that this box is still buried at sea between Likuliku and Mana and guarded by two giant clams. They say it has brought great blessings to the villages in that area as well as to those who visit.