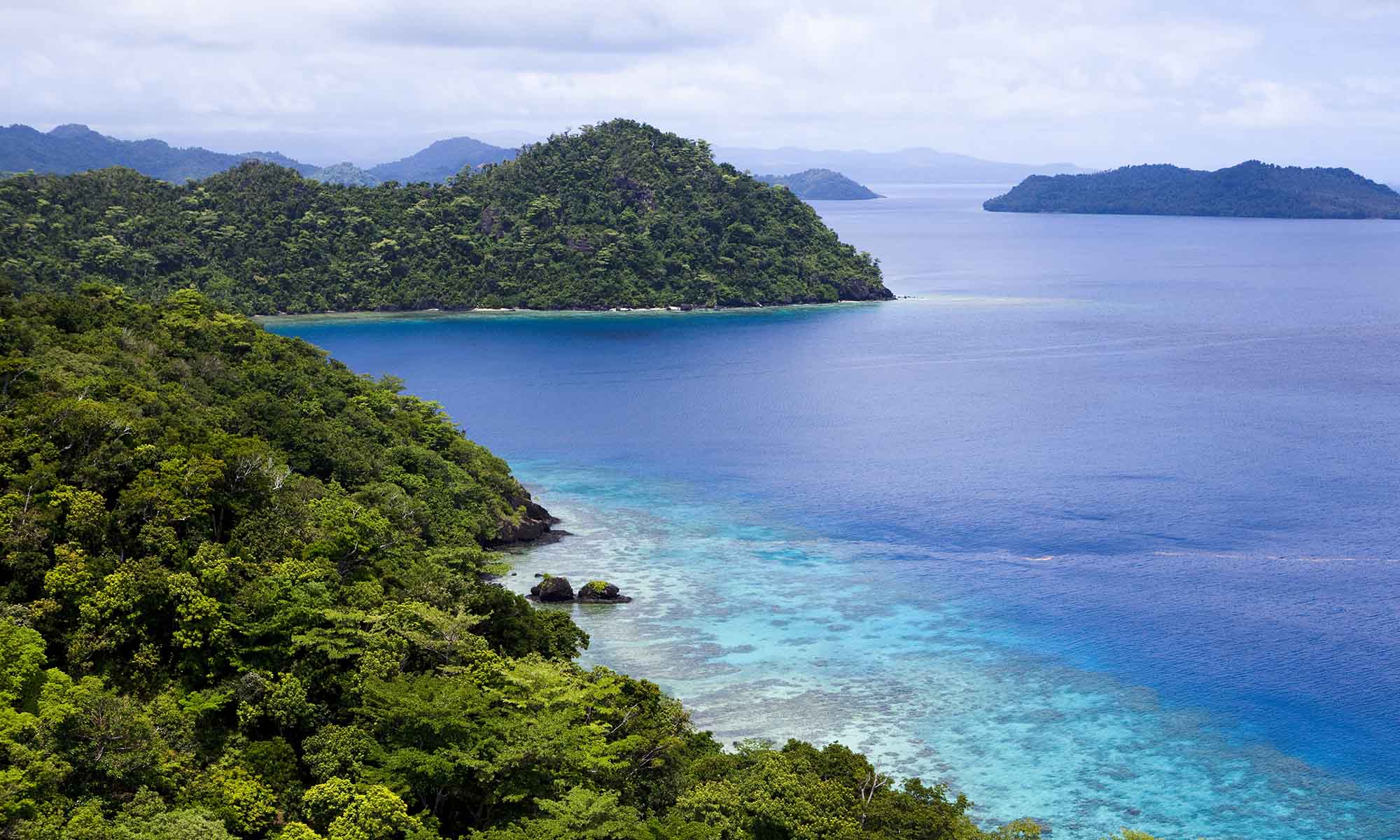 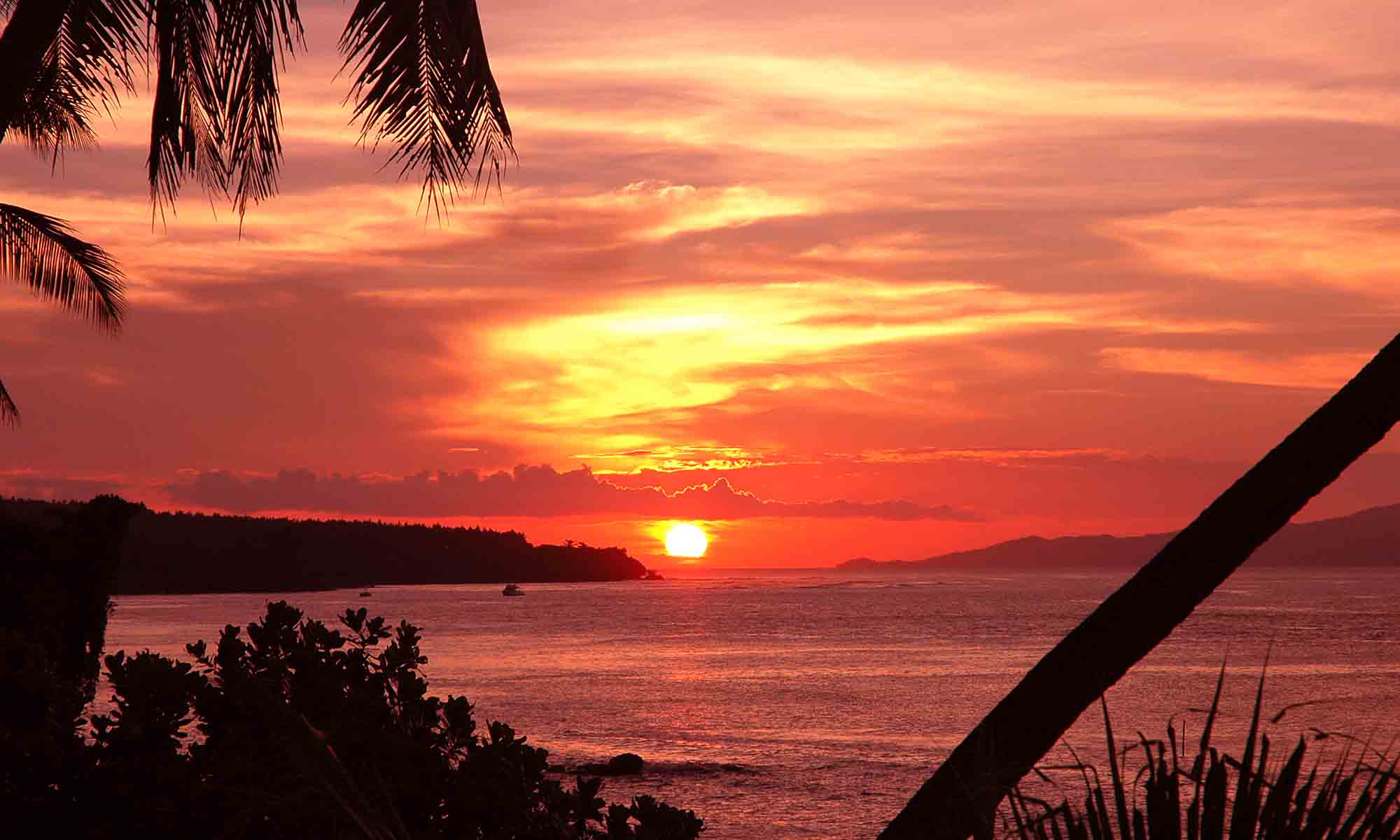 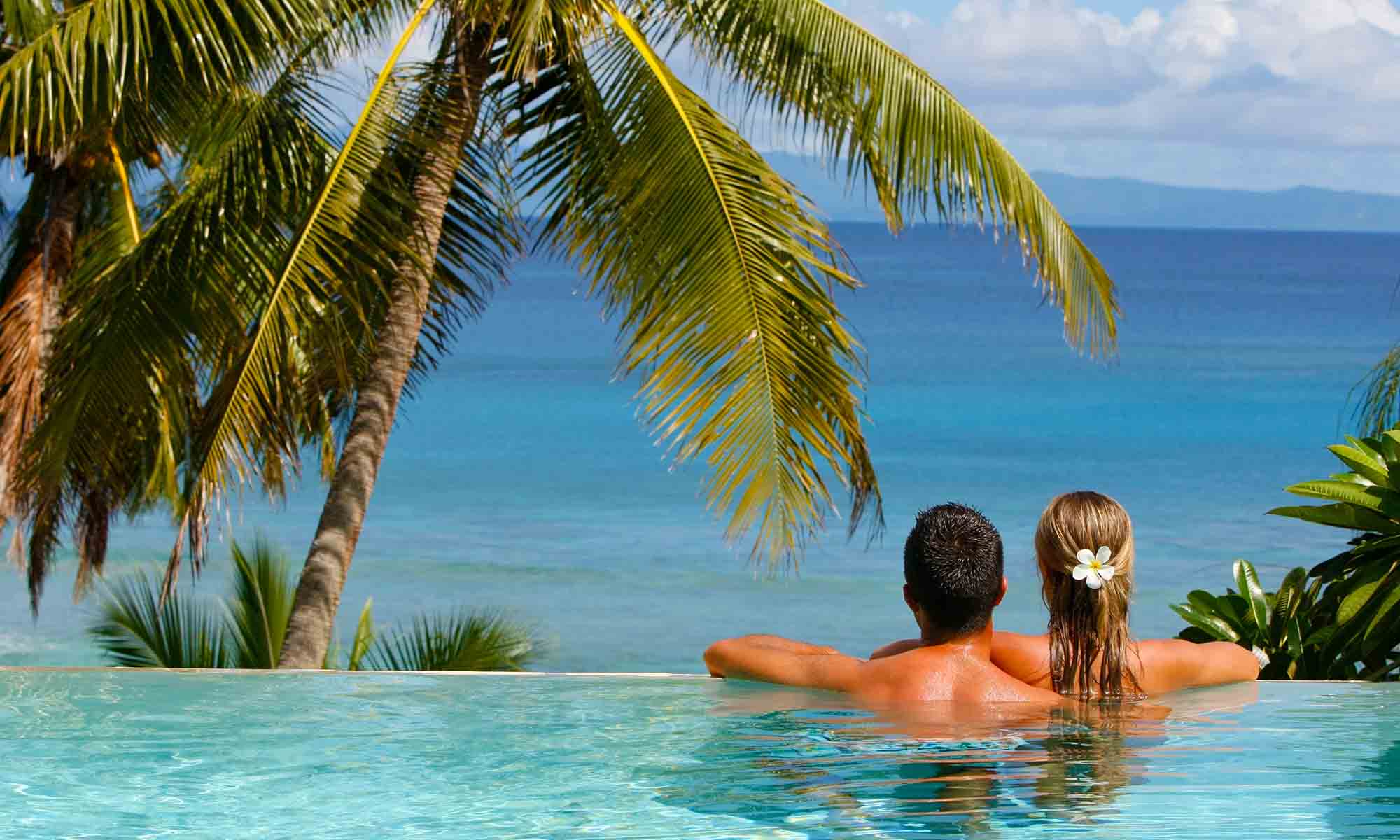 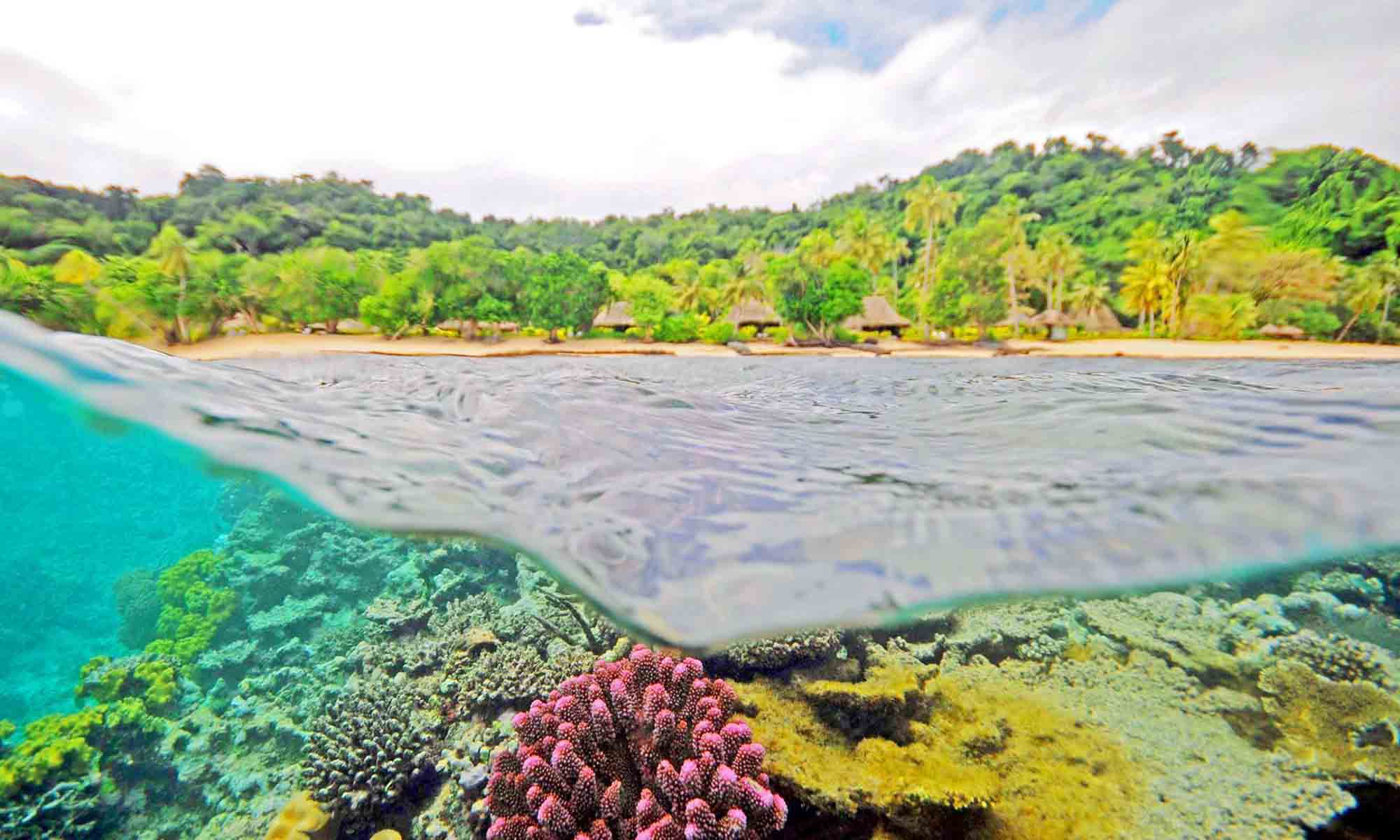 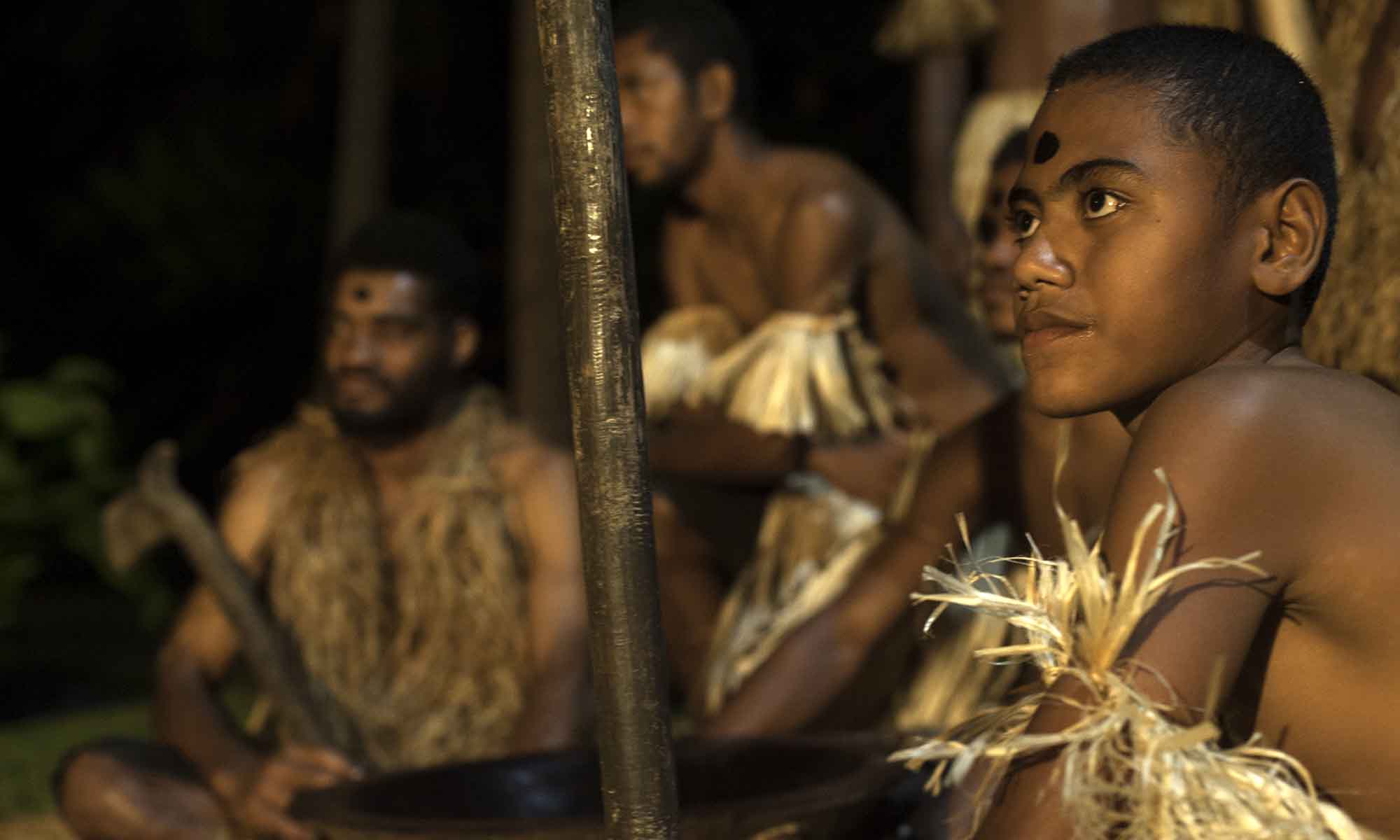 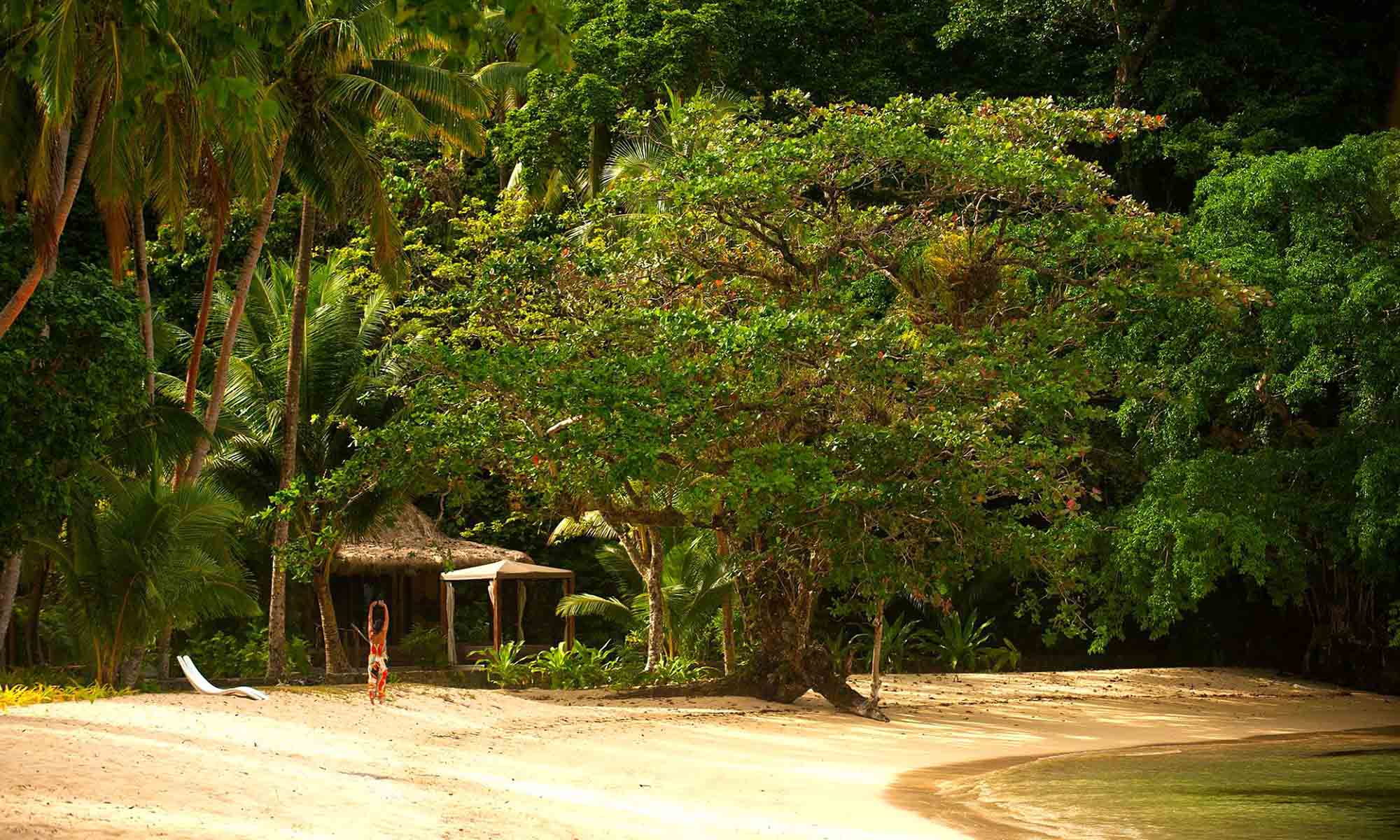 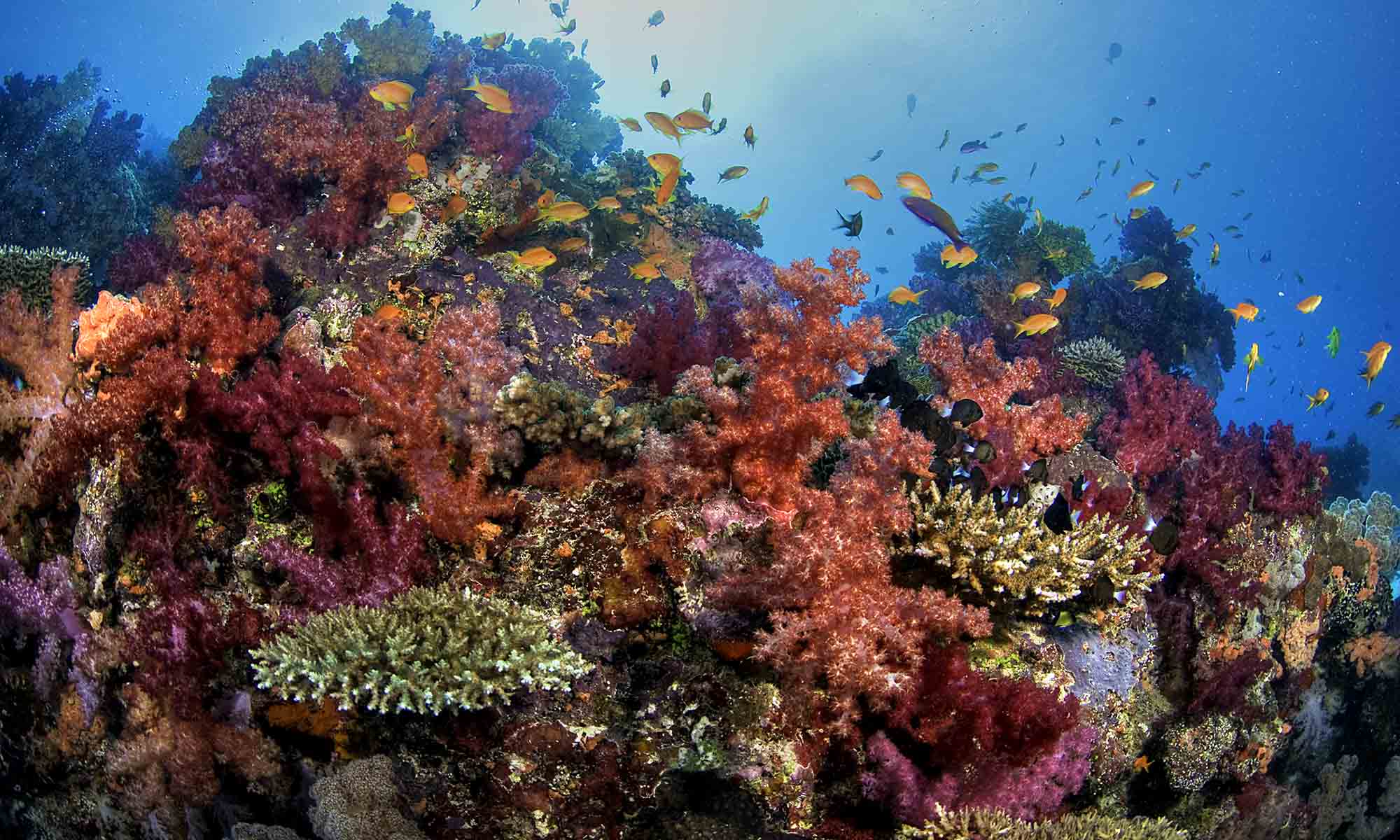 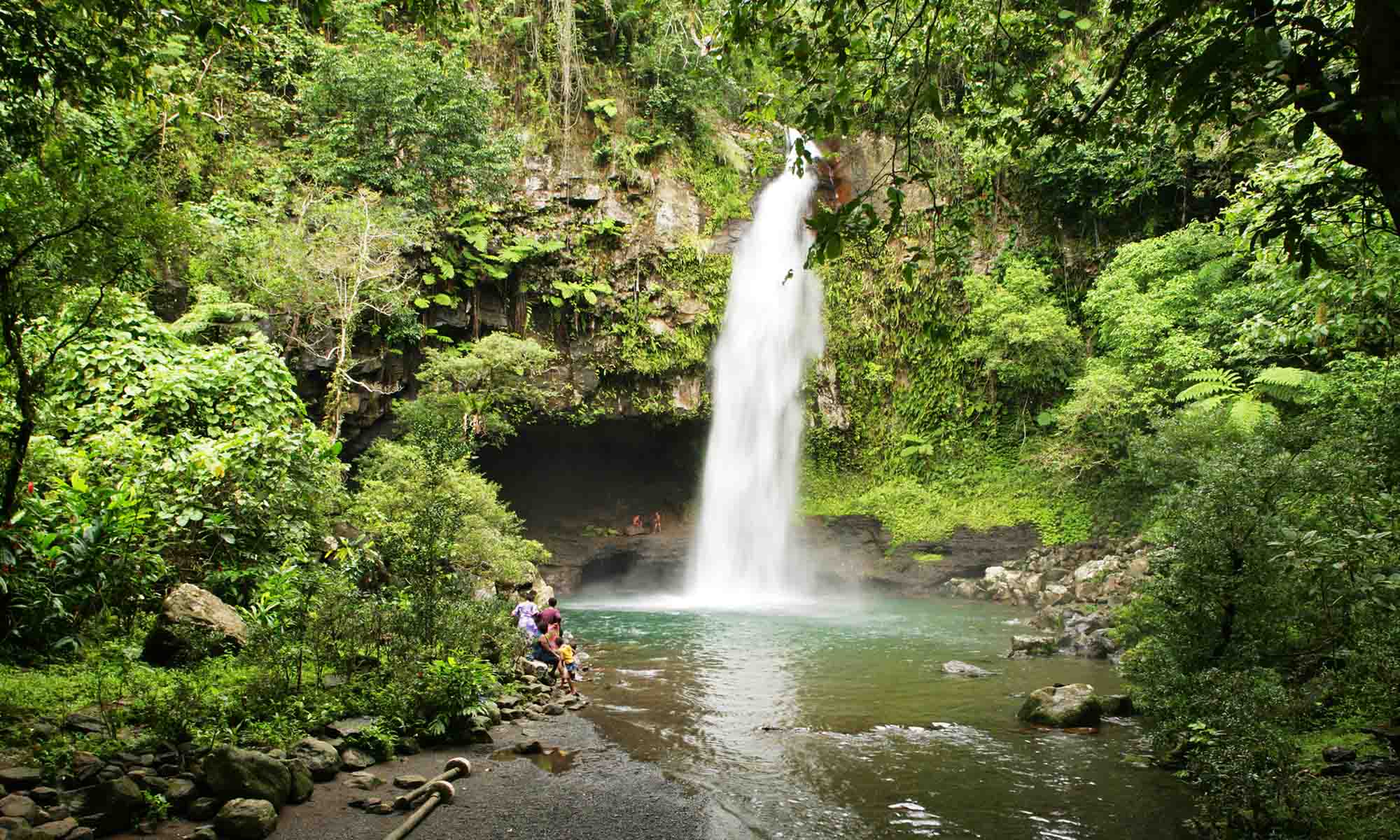 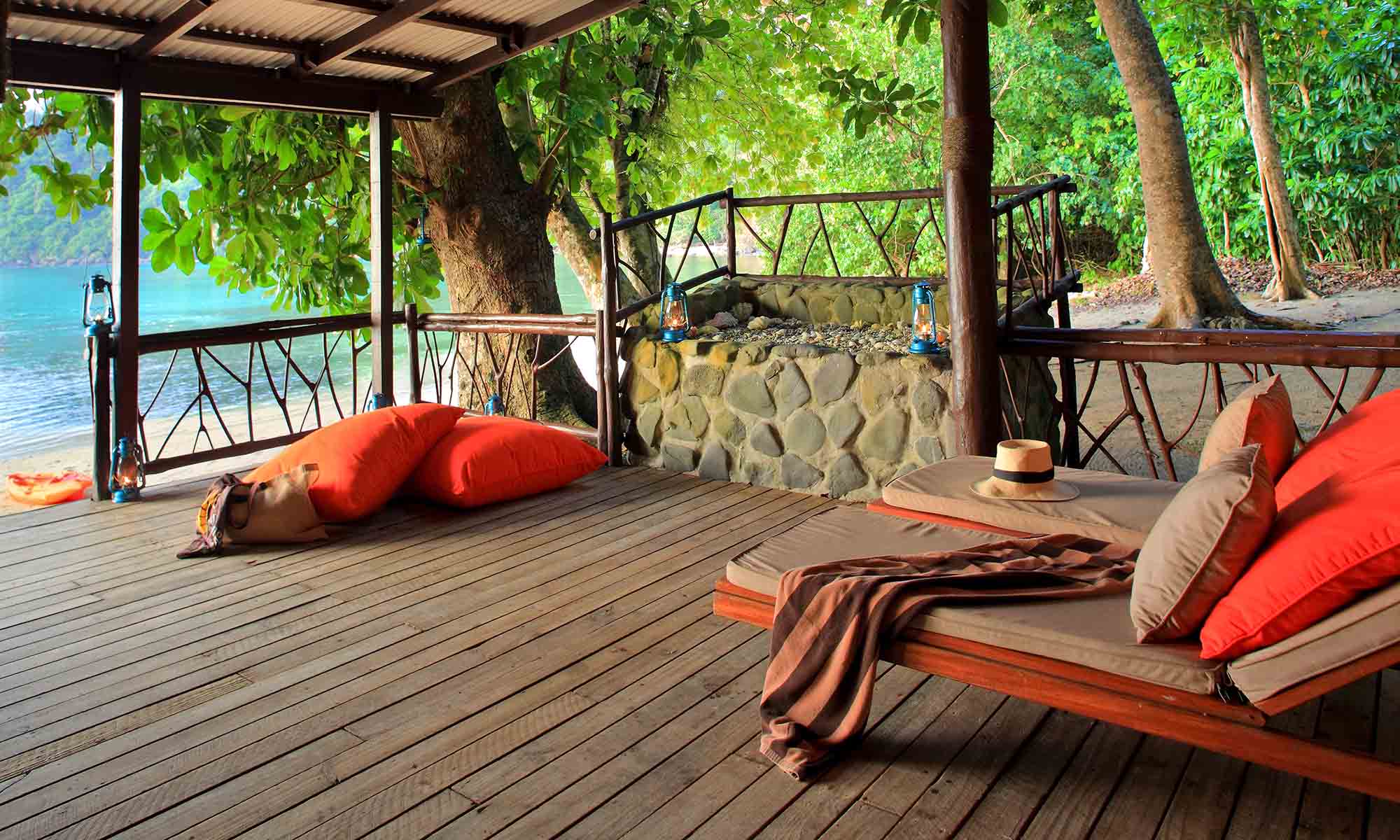 Taveuni, the fourth largest island in Fiji, is a priceless gem in Fiji’s crown of islands. Aptly named “The Garden Island of Fiji,” it is a tribute to Mother Nature and her unique ability to create beauty and perfection. The island is covered with lush tropical rainforests and cascading waterfalls, creating the ideal home for an abundance of indigenous flora and fauna. Popular land attractions include the Bouma National Heritage Park, the Lavena Coastal Walk and the Tavoro Waterfalls.

Taveuni is surrounded by beautiful coral reefs that harbor some of the world’s best dive sites. The Great White Wall, one of the most famous dive attractions in the South Pacific, is a sunken reef of soft white coral that starts at a depth of fifteen meters. Also popular is the magnificent Rainbow Reef, named for its vibrantly colorful soft coral. Beyond the barrier reef, this popular region in Fiji also includes the surrounding islands of Qamea, Laucala and Matangi.

The rugged island of Qamea, located just off the coast of Taveuni, is a small island with a perimeter of only ten kilometers. Although small, it is a grand sight—with steep mountains and deep valleys covered in lush green vegetation. Next to Qamea is the island of Laucala, a small private locale that is home to the exclusive Laucala Island Resort. With a strong commitment to nature and Fijian traditions, the resort grows its own organic fruits and vegetables and raises its own cattle and chickens.

The island of Matangi consists of a pristine tropical rainforest, dark volcanic rock, white sandy beaches and crystal clear waters surrounding a coral reef that is abundant with marine life. The island's Horseshoe Bay, featured in the book "1,000 Places To See Before You Die" by Patricia Schultz, is a haven for honeymooners and romantic travelers. The island is also a bird-watchers paradise, with everything from wild chickens to the more exotic kula lorikeets, red-breasted musk parrots, honeyeaters, silktails goshawks, ferntails and orange-breasted doves.

Once upon a time on the island of Taveuni, a Fijian princess was being forced by her father to marry a man she did not love. This greatly distressed the young girl because she was already in love with a young boy from the village. In an act of desperation, she ran from the village and into the mountains where, exhausted, she fell asleep on the edge of a lake. Heartbroken, she cried all night in her sleep. When her father found her the next morning, he saw that her tears had trickled down to the ground and turned into beautiful red flowers. Out of love for his daughter, he allowed her to marry the man of her choice. The Fijian word that describes this expression of emotion, “to cry in one’s sleep,” is Tagimaucia. These red flowers grow from what is now called the Tagimaucia plant, and the lake where she was found crying is known as Lake Tagimaucia.