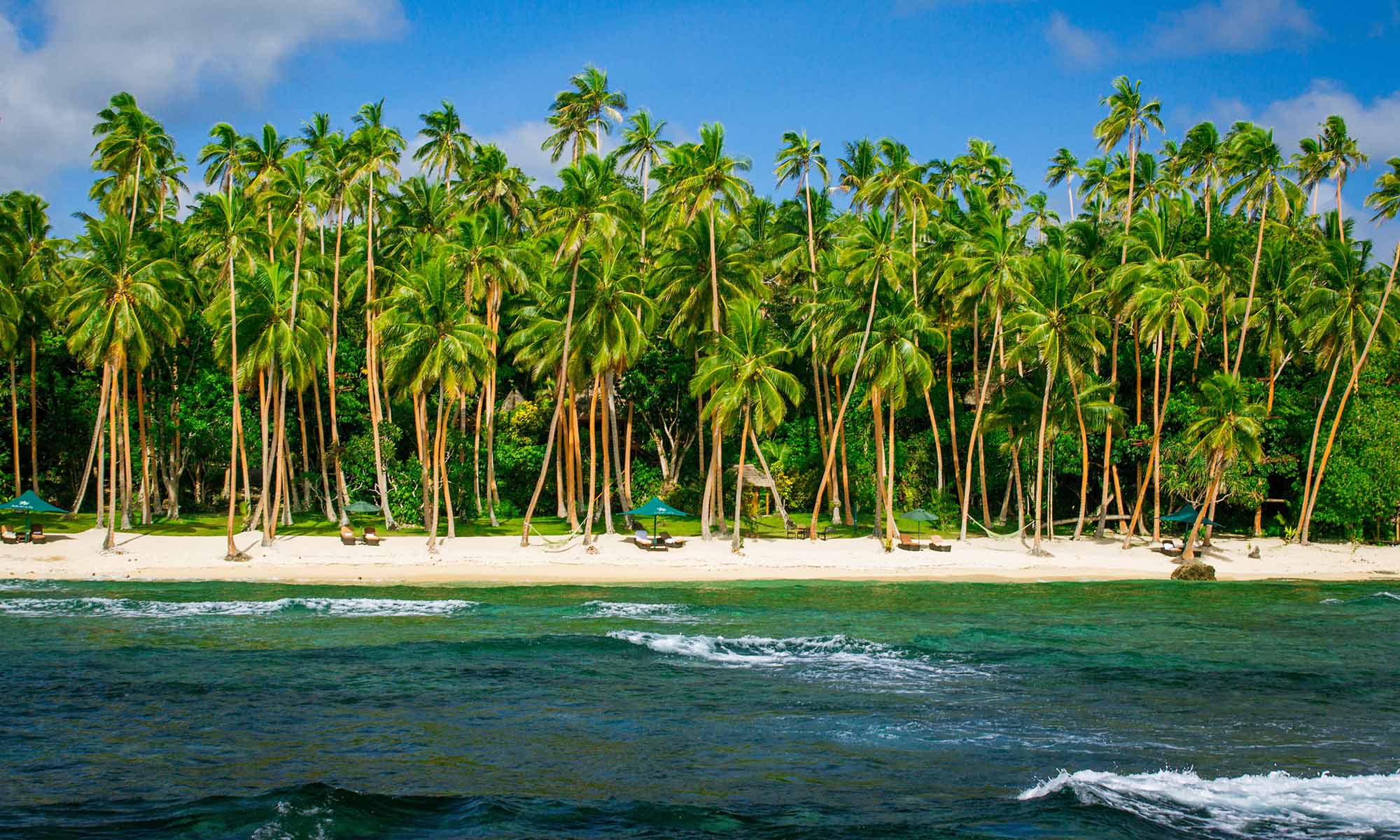 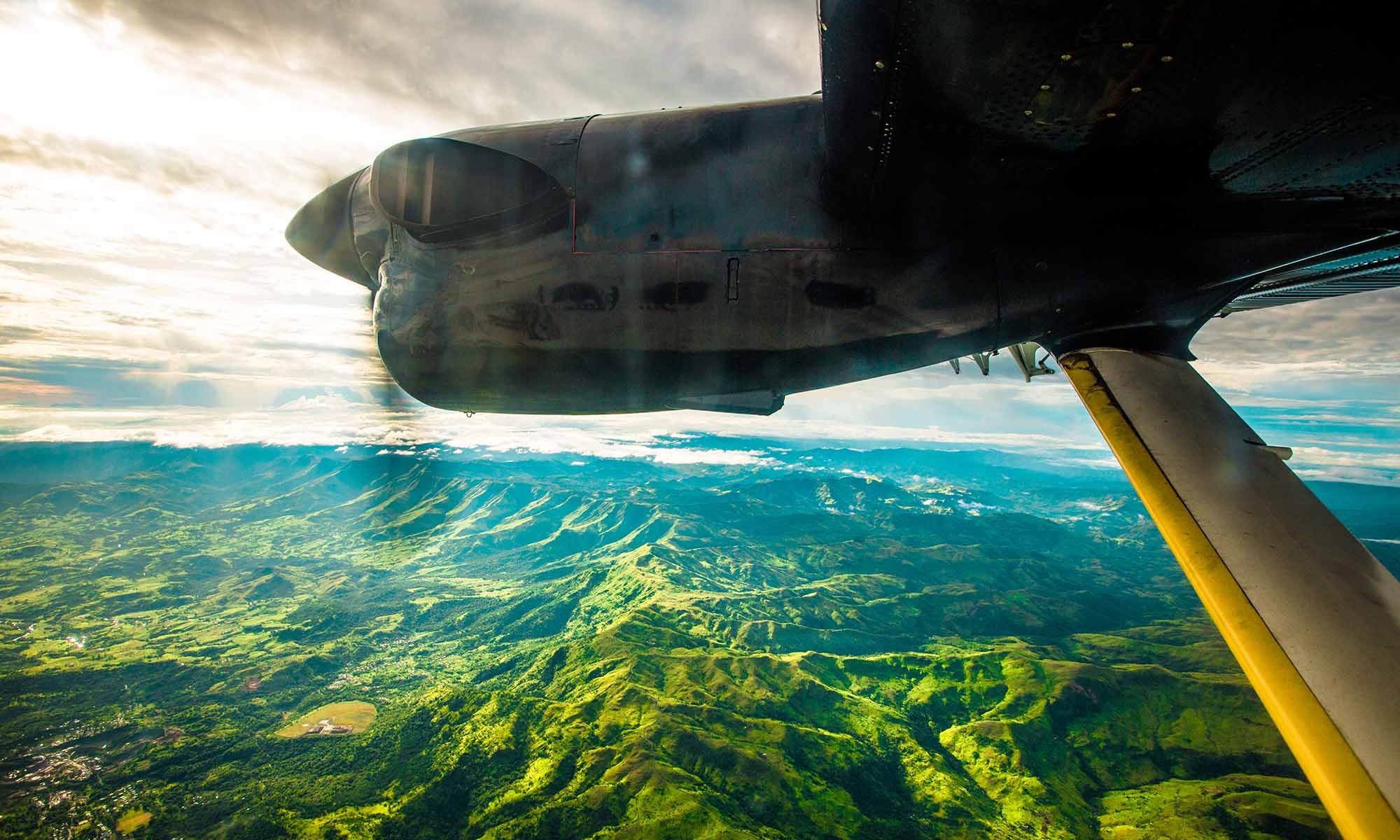 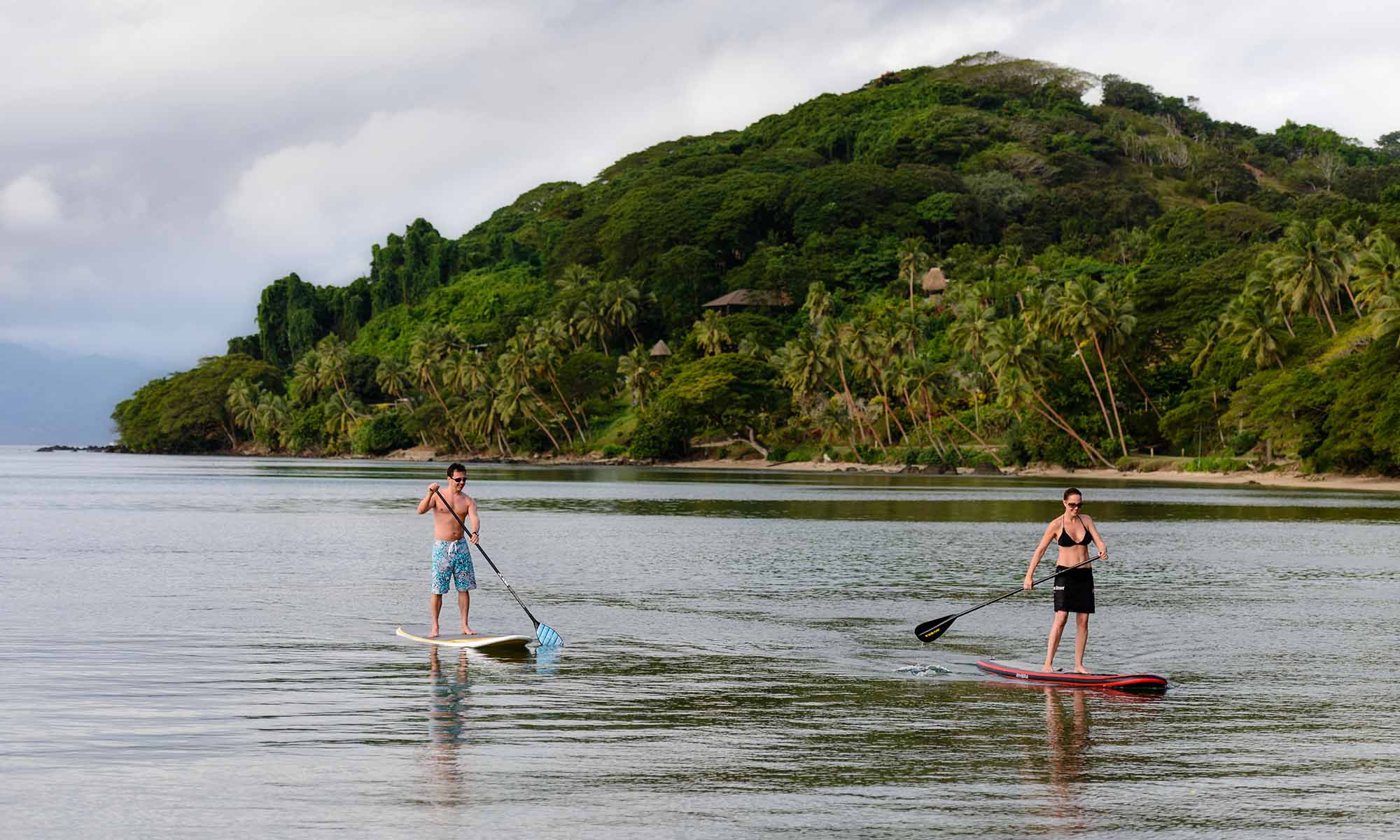 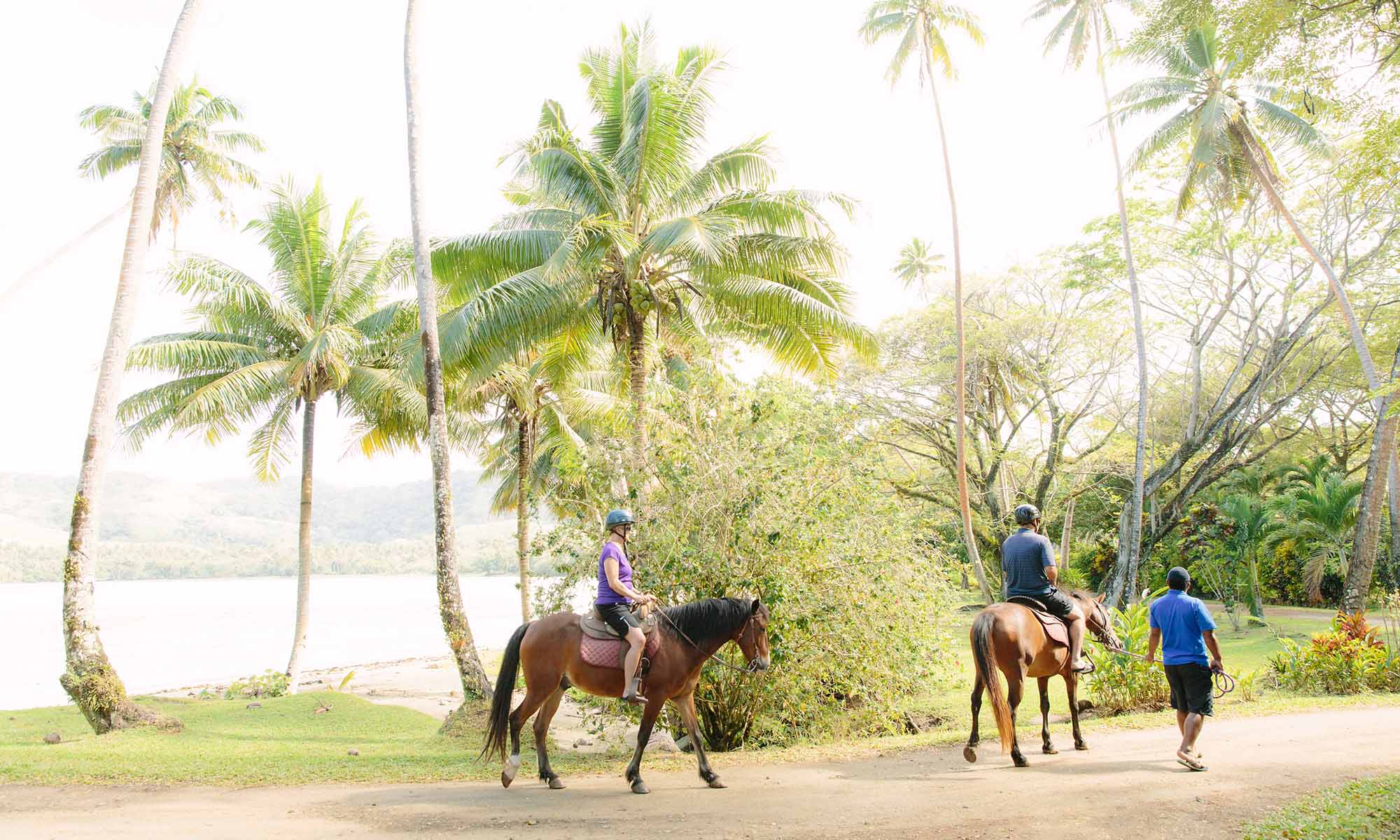 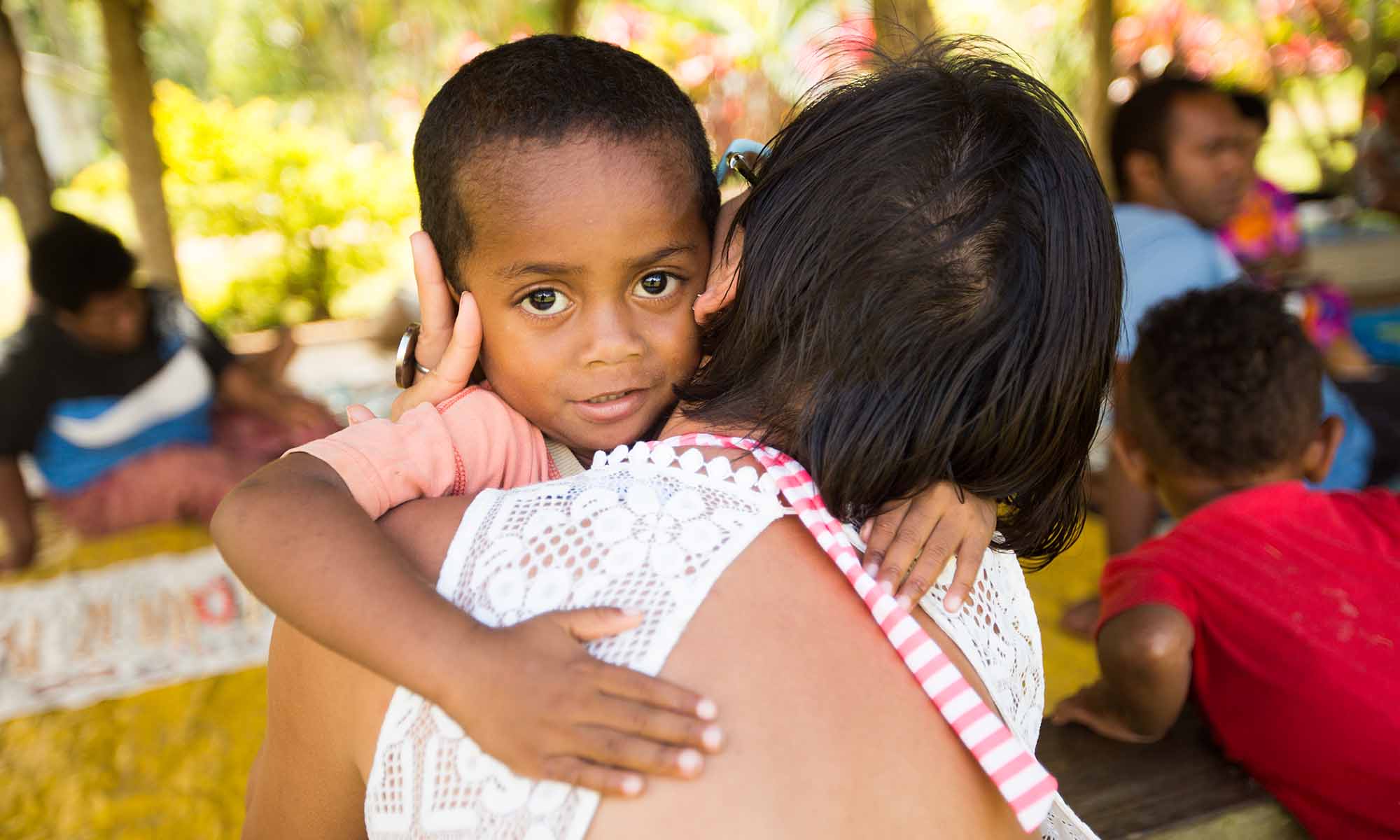 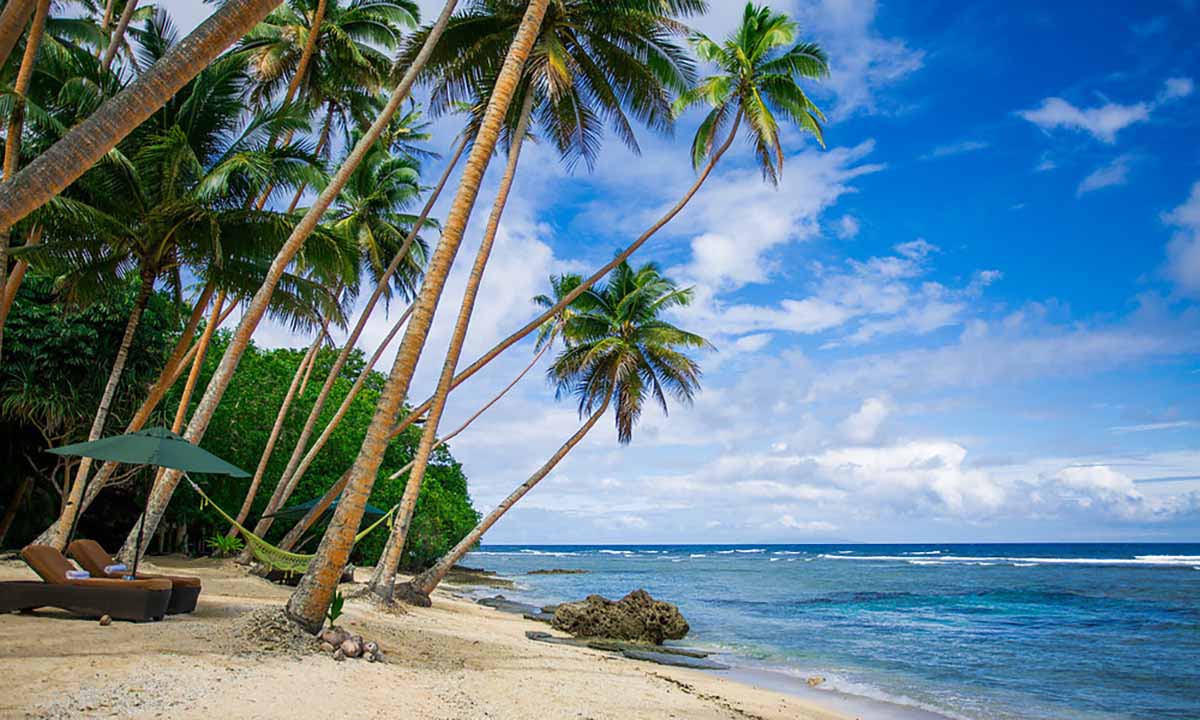 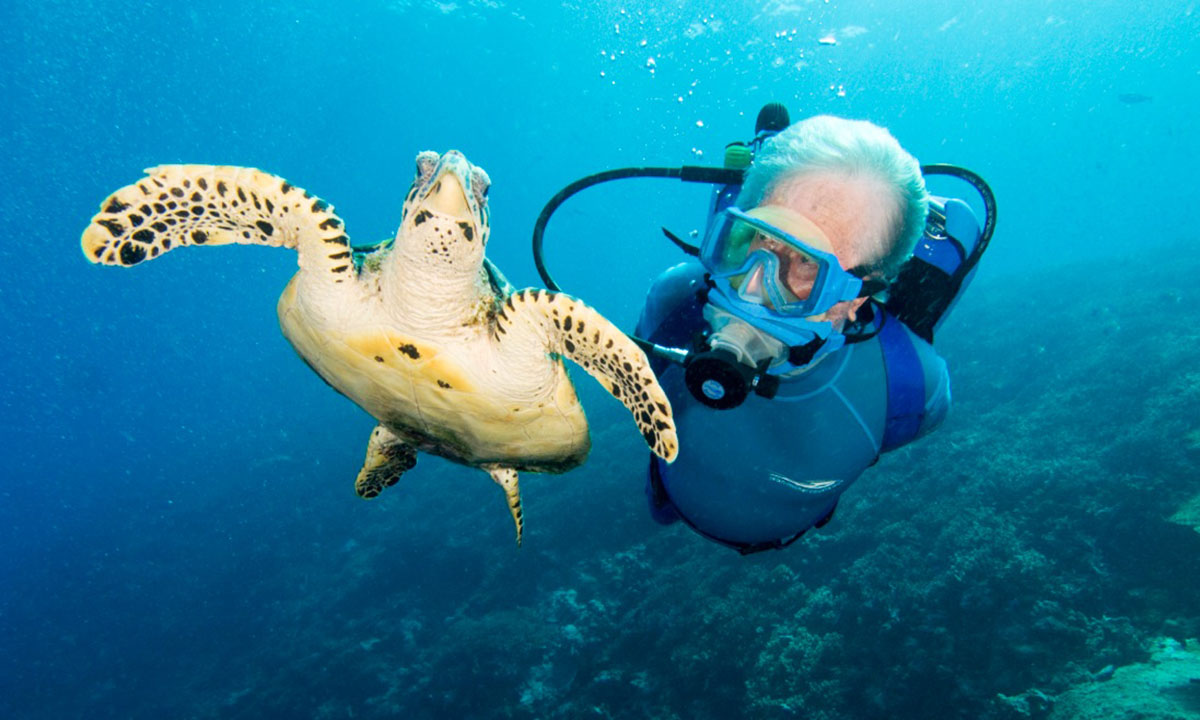 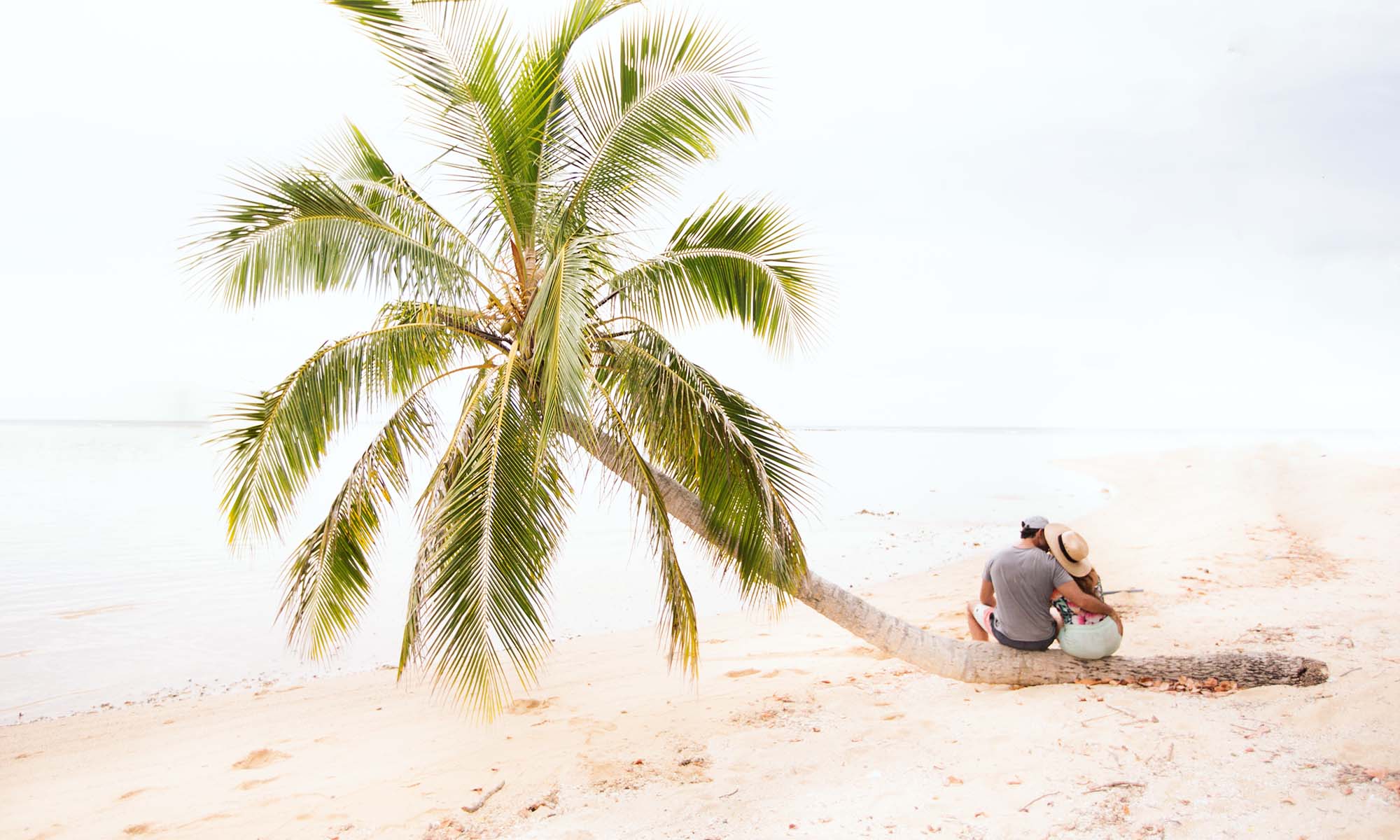 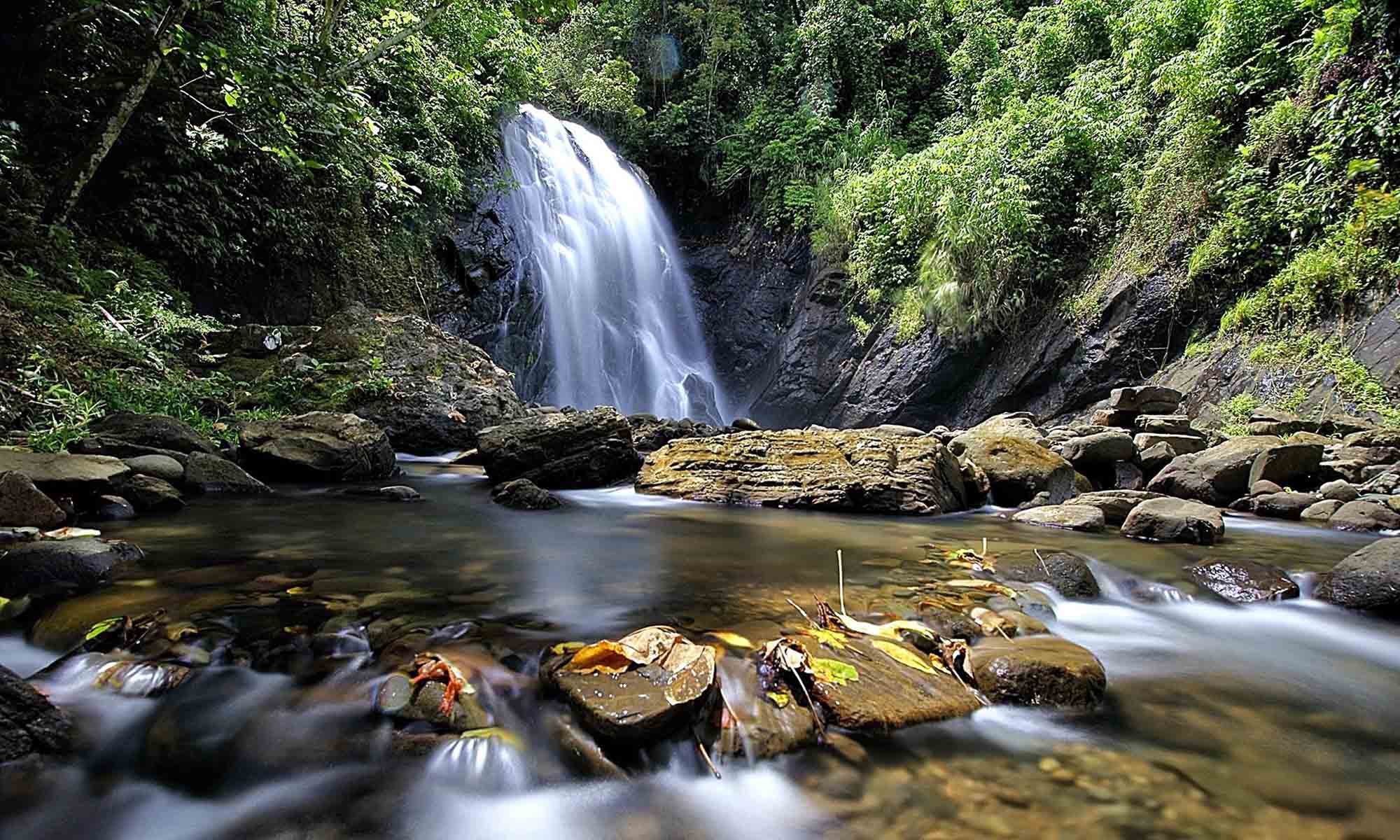 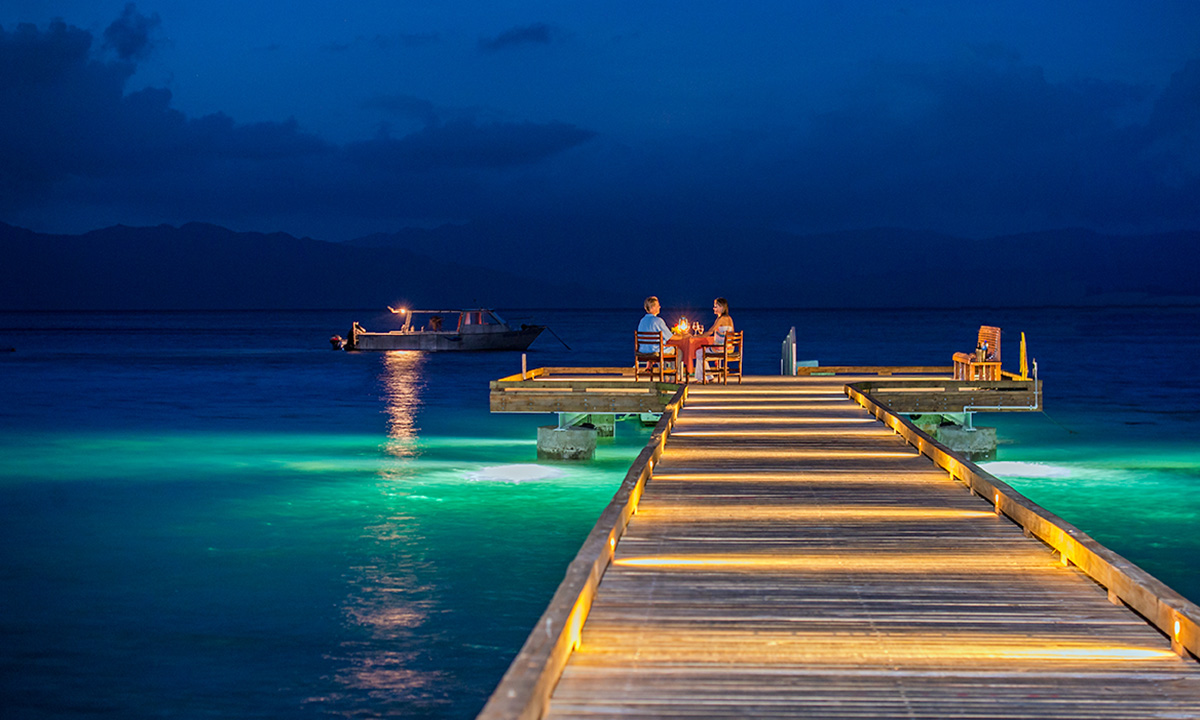 Vanua Levu, the second largest island in Fiji, blends together all of the best attributes that give the country its unique charm—warm and hospitable people, lush rainforests, immense sugar cane fields, swaying coconut groves, thriving copra plantations, pristine sandy beaches and one of the world’s largest barrier reefs. This particular island in Fiji includes the coastal region of Savusavu and the town of Labasa.

The lovely little town of Savusavu is located in Savusavu Bay, nestled between verdant hills and Nakama Creek. The view from this coastal town is superb, while the tranquil bay offers an ideal haven for the many yachts that anchor here—some for a few days, others for a few years. Have a drink at the Yacht Club at the Copra Shed and these yachters will be happy to share stories of their adventures. The island itself is home to an eclectic population, with a mixture of Indian and Chinese shops located along the main road. This main street serves as the hub of activity for the southeastern side of Vanua Levu.

Labasa (pronounced Lambasa) is located on the northeastern side of Vanua Levu. It is much larger than Savusavu and is entirely different in nature, often attracting fewer tourists. The population is primarily Indian in origin and consists of Muslims, Hindus and Sikhs. Generally an agricultural town, Labasa is entirely dependent on the sugarcane that grows rather abundantly throughout the area. The surrounding countryside is covered with cane fields and golden hills, as well as volcanically sculpted black lava outcroppings in the nearby village of Vunika.

Legend | The Greed of Suna

There once was a giant named Suna who lived on the northwest coast of Viti Levu. He had an enormous appetite; and although the people of the village would constantly bring him yams and bunches of bananas, he would always demand more. One day the villagers received an invitation to attend a feast on the island of Vanua Levu. To their delight, Suna was not there when the invitation arrived. They quickly made their preparations, loaded their canoes and set off for Vanua Levu before Suna could return. Once he did, however, he was surprised to find that the village was nearly empty except for a few of the elderly. When an old man told Suna what had happened, he became very angry. He proceeded to swim toward Vanua Levu, and due to his size and strength, he was able to reach the island first. Long before the canoes arrived, Suna ate every crumb of food in the village. When the canoes finally got there and they realized what had happened, they sailed back to Viti Levu hungry, tired and disappointed. To this day, if anyone is too greedy, they are described as being just like Suna the Giant.