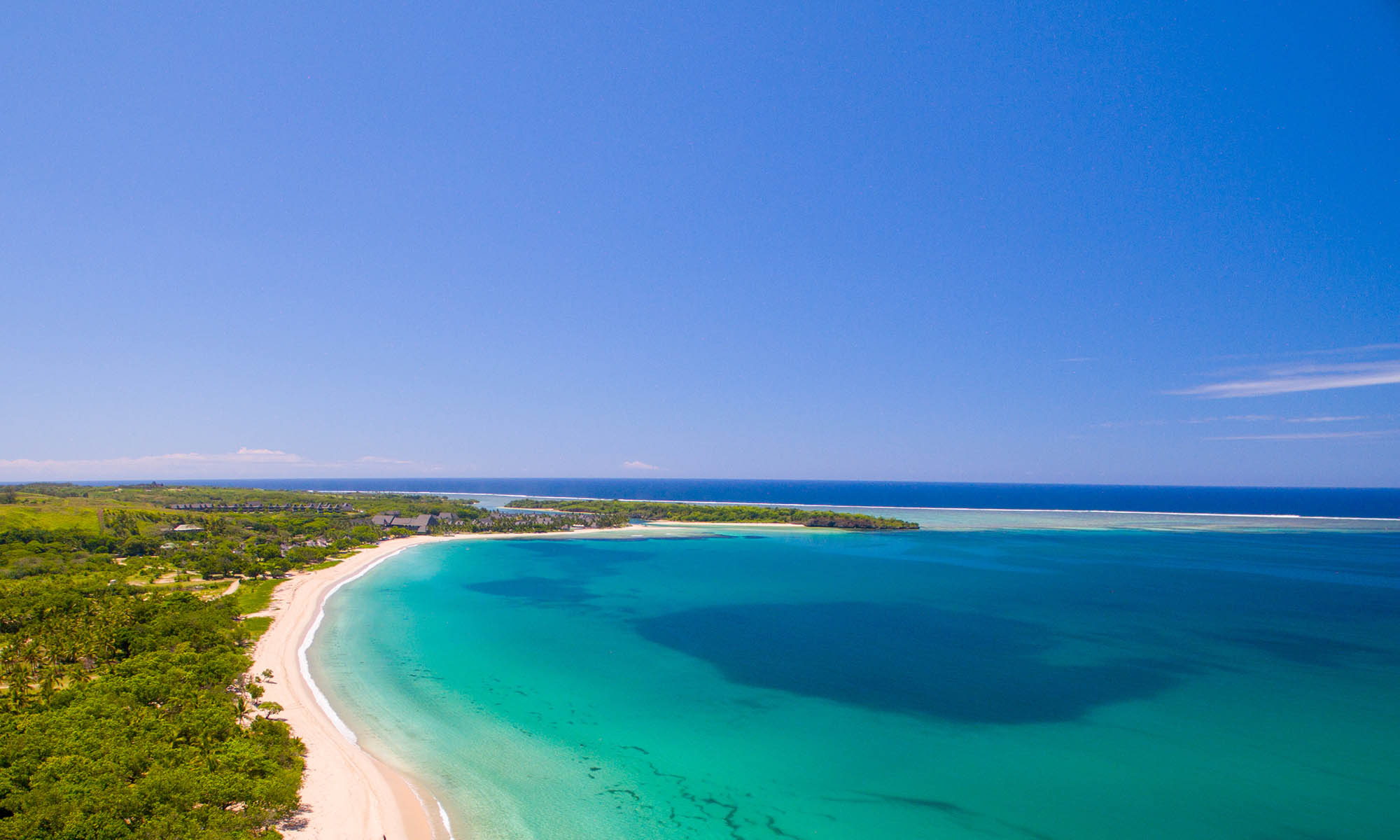 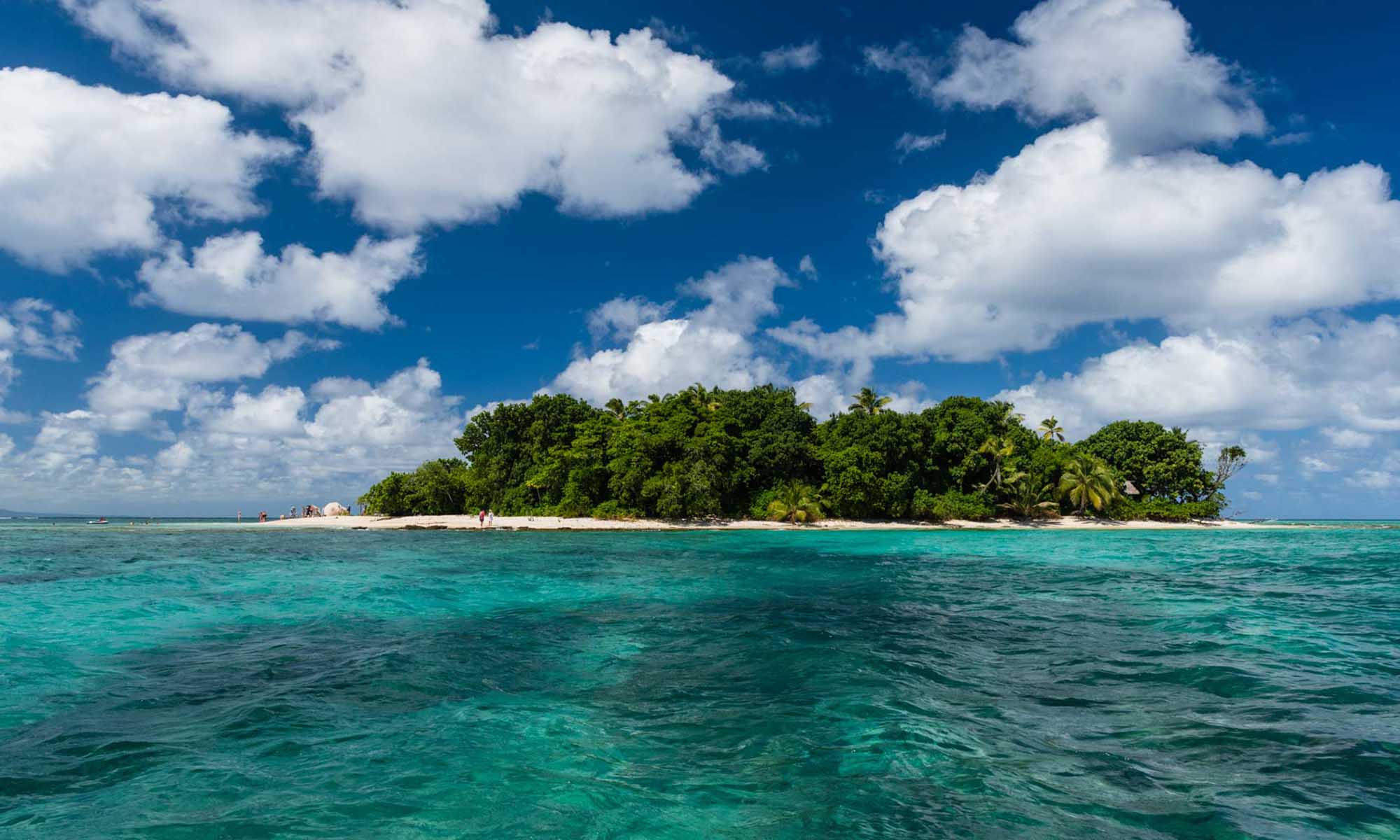 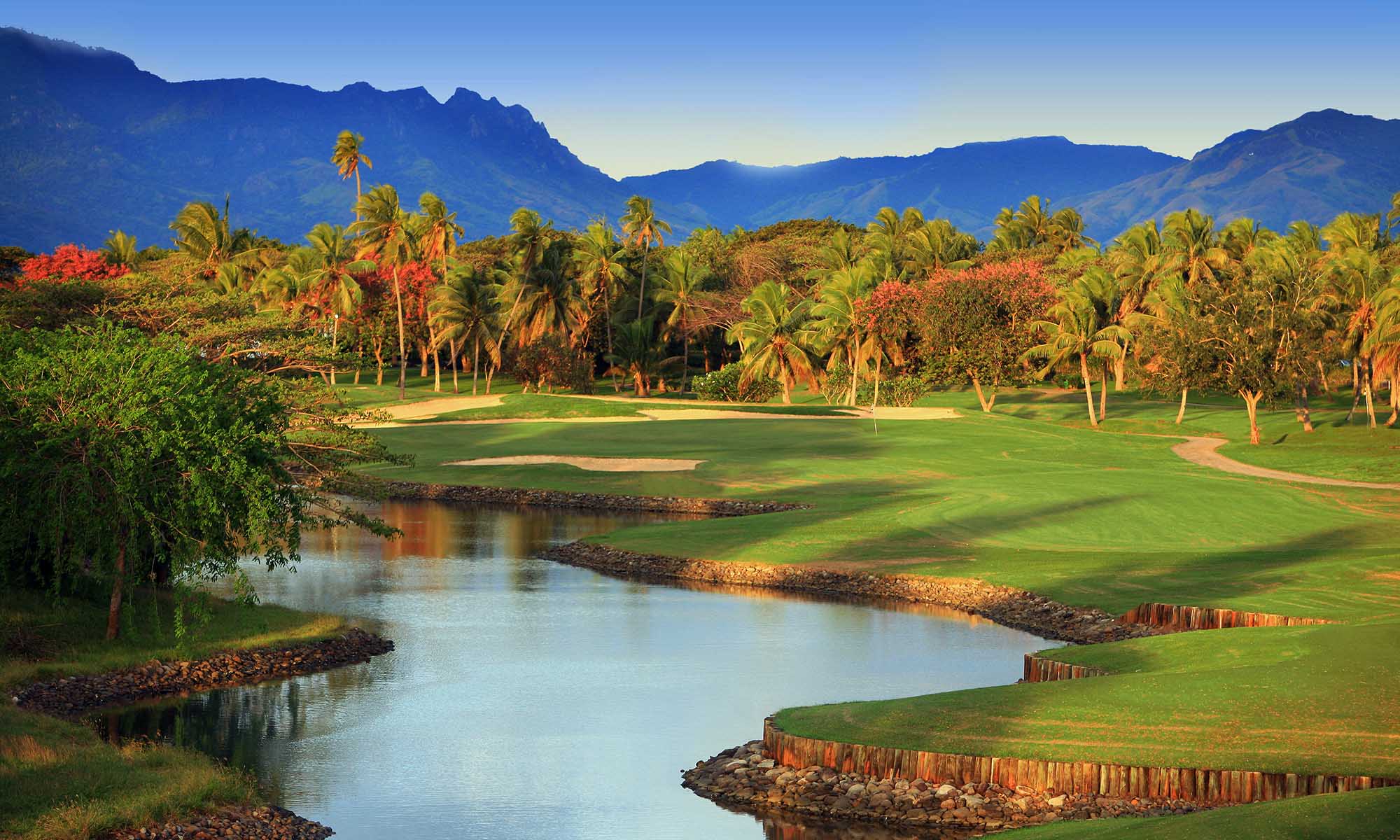 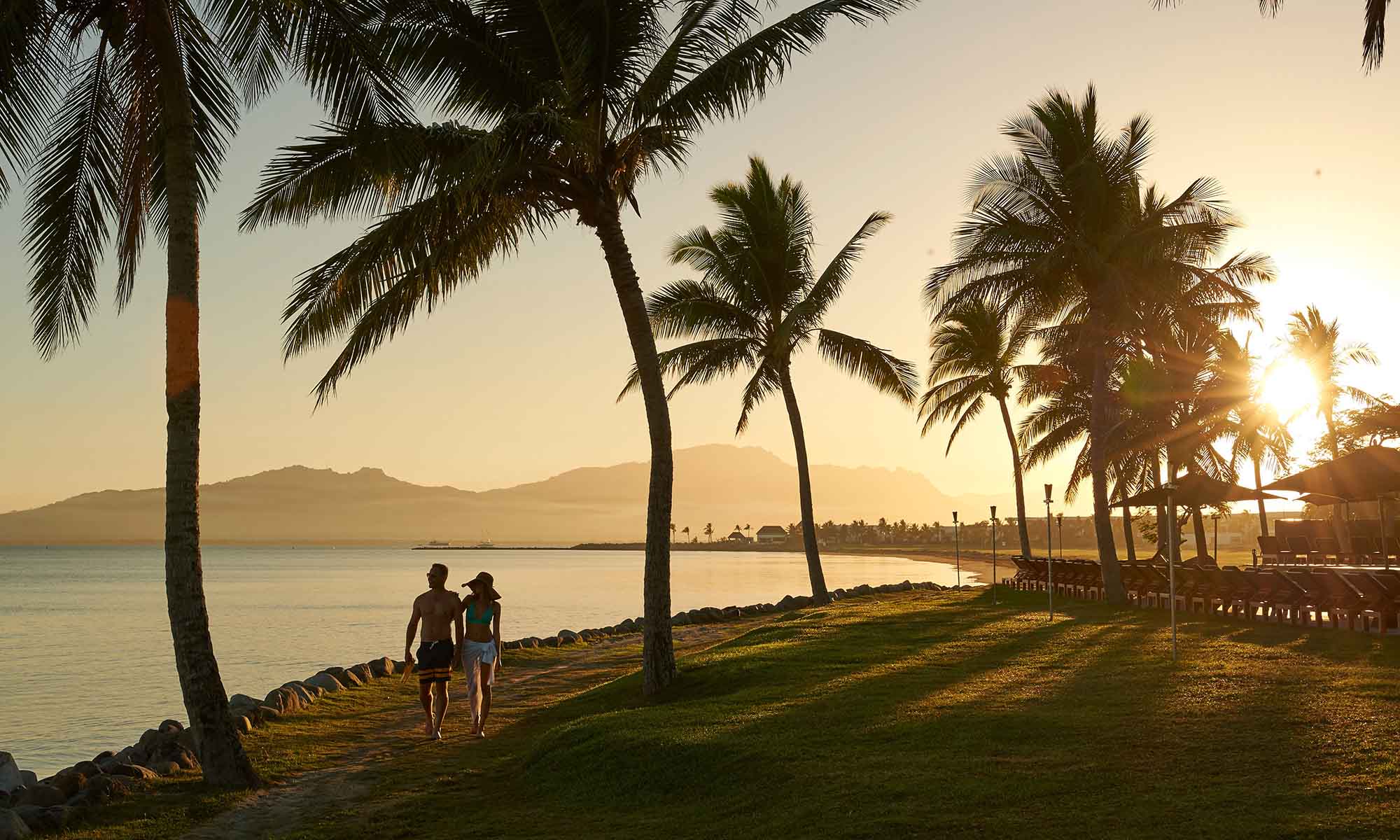 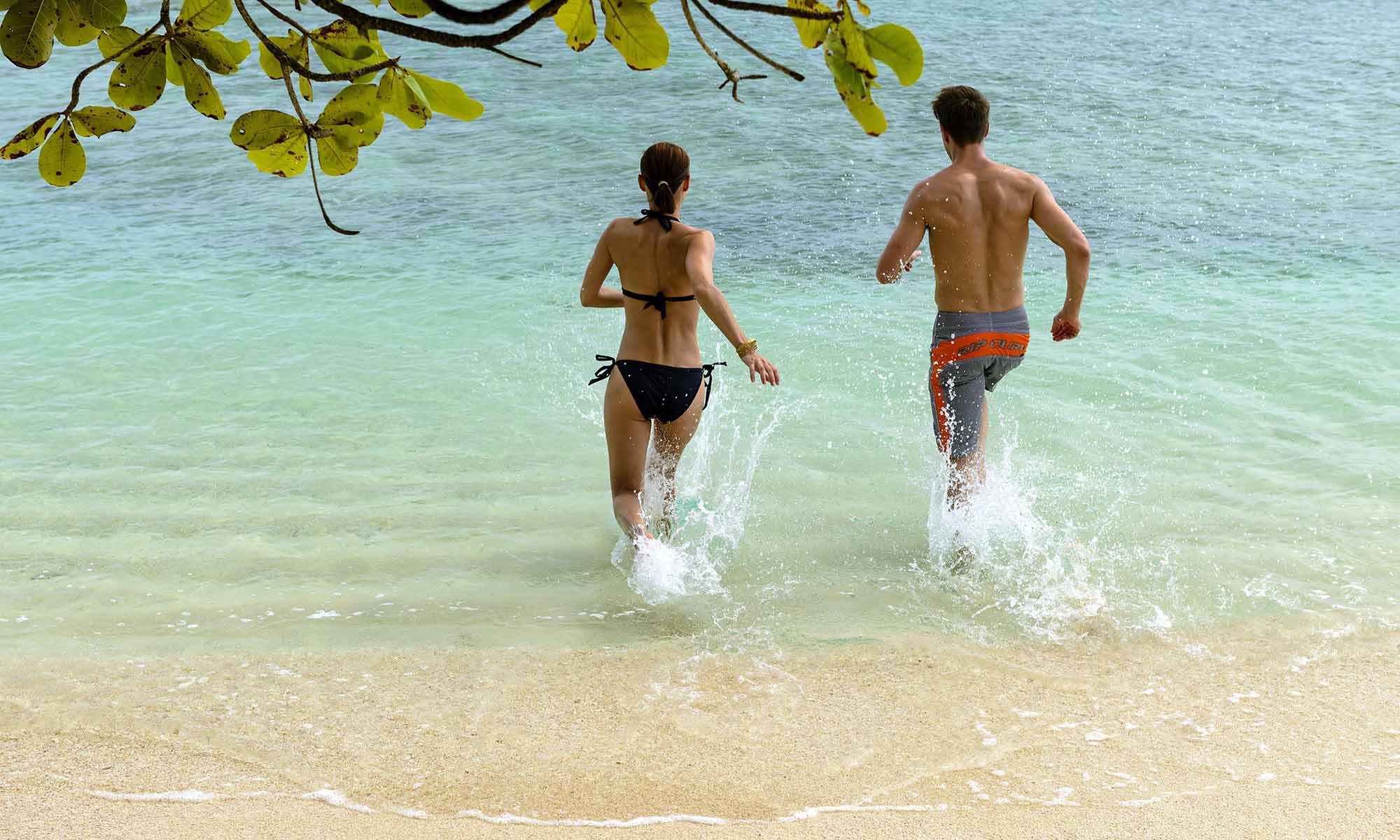 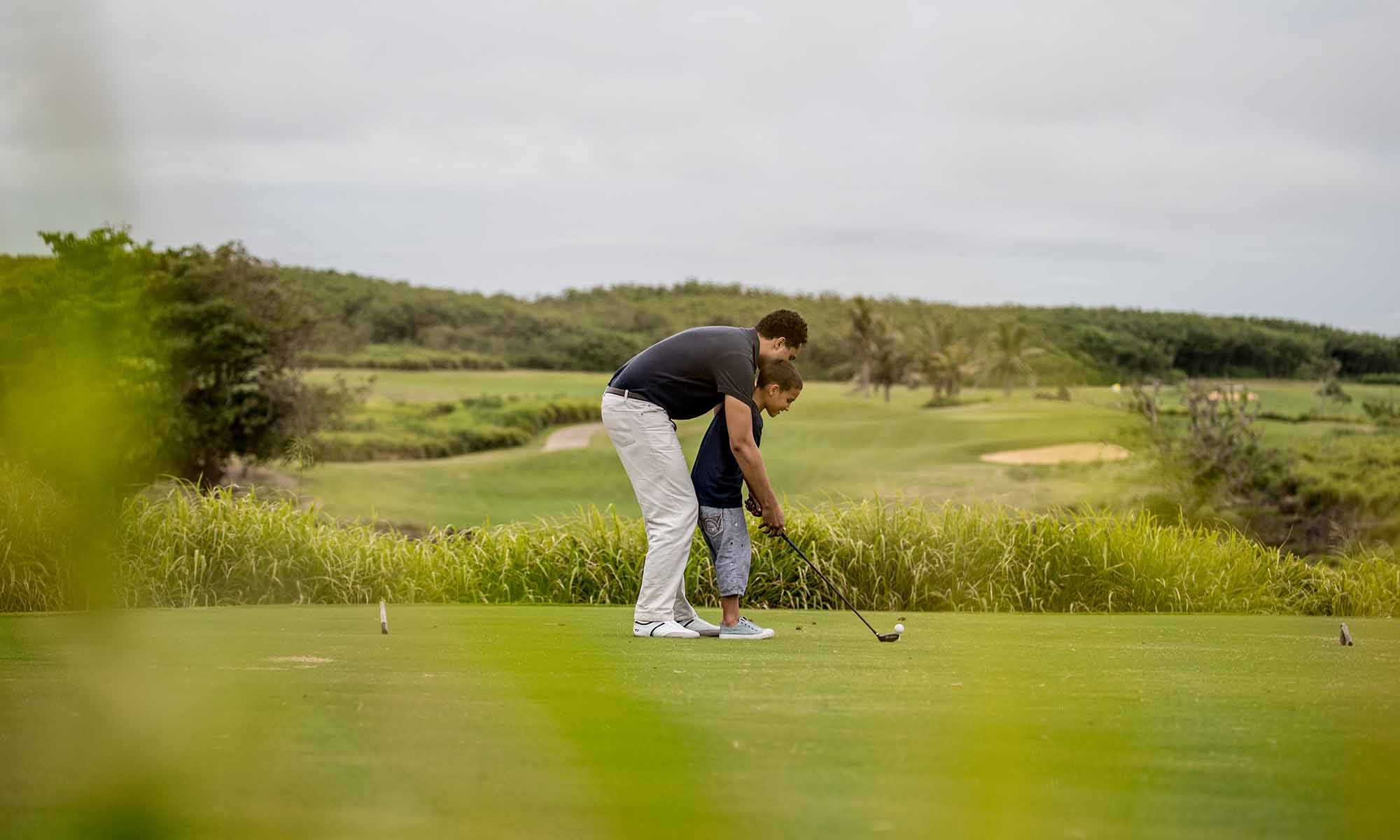 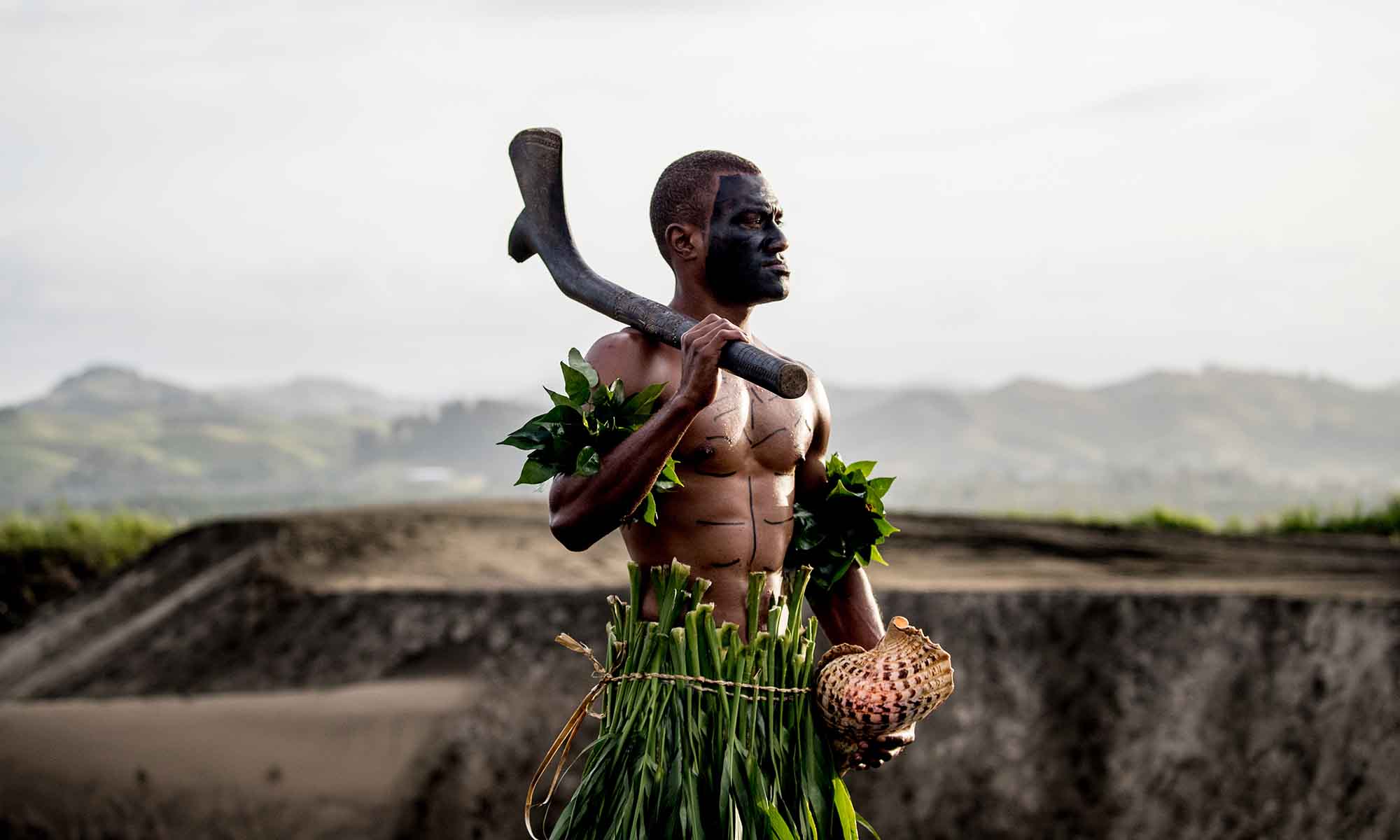 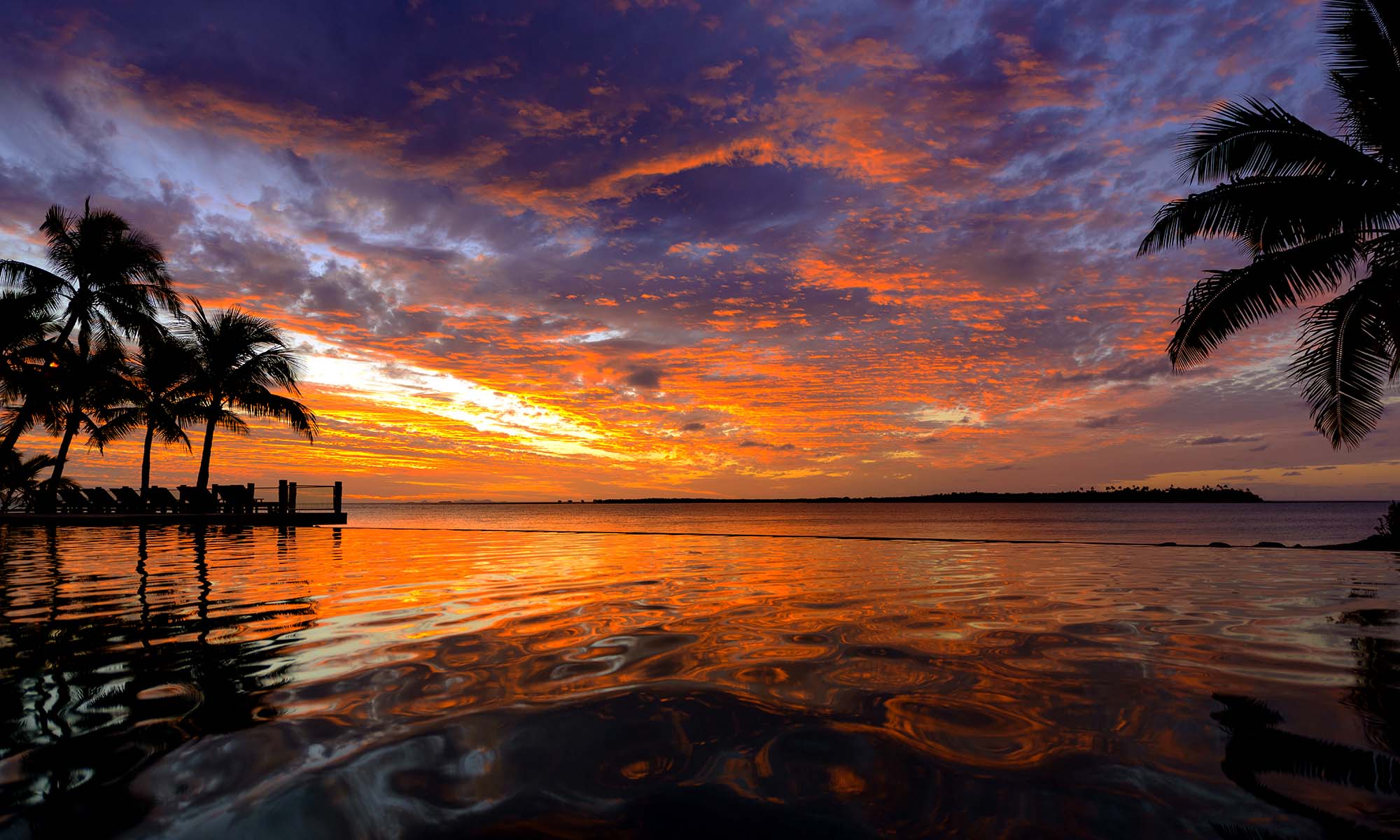 Viti Levu, the largest island in Fiji, is the site of the nation's capital and home to the majority of the country’s population. The various regions on this island include the city of Nadi, Port Denarau, the Coral Coast, Pacific Harbour, and the capital city of Suva.

Nadi (pronounced Nandi) is on the western side of the island. Home to Nadi International Airport, it serves as the principal port of entry for all air travelers to the destination—often before they venture off to the more picturesque islands in Fiji. With a wide variety of activities to keep visitors busy, the city of Nadi seems to never sleep. Uniquely enough, however, it is set in the middle of a cane field—which, together with tourism, is the basic source of sustenance for the locals.

Port Denarau is a very popular holiday destination. Located on the western side of the island, it serves as a major departure point for transfers and cruises to the other beautiful offshore tropical islands in Fiji. This coastal region is home to some of the most well known resorts in Fiji, not to mention a world-class 18-hole championship golf course and the finest retail experience in the islands. The Port Denarau shopping center features seven world-class restaurants, Fiji’s first Hard Rock Café, cultural and community activities and a regular events program that is sure to keep every visitor entertained.

The Coral Coast is another common tourist destination consisting of miles and miles of beaches, bays, sugarcane fields and lush vegetation along the southwest side of Viti Levu. Visitors to this area will find a number of large hotels and resorts that offer a variety of tours and activities. Also situated along a gorgeous stretch of coastline, Pacific Harbour is a lush and beautiful locale just south of the Coral Coast. Regarded as the “Adventure Capital of Fiji,’’ activities include zip lining through the rainforest, whitewater rafting and kayaking on the Navua River, surfing, horseback riding, hiking, deep-sea fishing, diving and snorkeling.

Suva is the vibrant and sophisticated capital city of Fiji. Home to a mix of Fijians, Indians, Chinese, Europeans, Polynesians and people of various other ancestries, it is the thriving commercial and diplomatic hub of the South Pacific and serves as the headquarters for several regional organizations. Its broad avenues are lined with grand colonial buildings and orderly parks left over from the British Empire. Victoria Parade, the main historic road in Suva, is the most popular place to find interesting restaurants and lively nightspots.

Legend | The Great Serpent of Nakauvadra

Degei, the Serpent God, lived in the hills of Nakauvadra on the island of Viti Levu. His eyes, whether opened or closed, would dictate whether it was day or night—when he was awake, the world was light; when he was asleep, everything went dark. Near the cave where he slept was a banyan tree, and in the branches of this tree lived a black dove whose duty it was to wake the Great Serpent from his sleep every morning. Each day, as soon as he was awake, the Serpent God would order the people of the village to start their work. Tired of working, the people began to hate the dove that roused the Great Serpent each morning. One night while he was sleeping, Rokola, the chief of the tribe, decided to kill the black dove, causing what felt like an endless night. When the Serpent God finally awoke, he discovered what Rokola had done and his voice pealed out like thunder. In retaliation, he threw his club into the sky, shattering the clouds into fragments and causing them to fall to the earth as rain. This caused a flood so great that it drowned the entire village. Only a few men and women escaped in battered canoes, and they drifted to the mountains where they were rescued by other tribes.