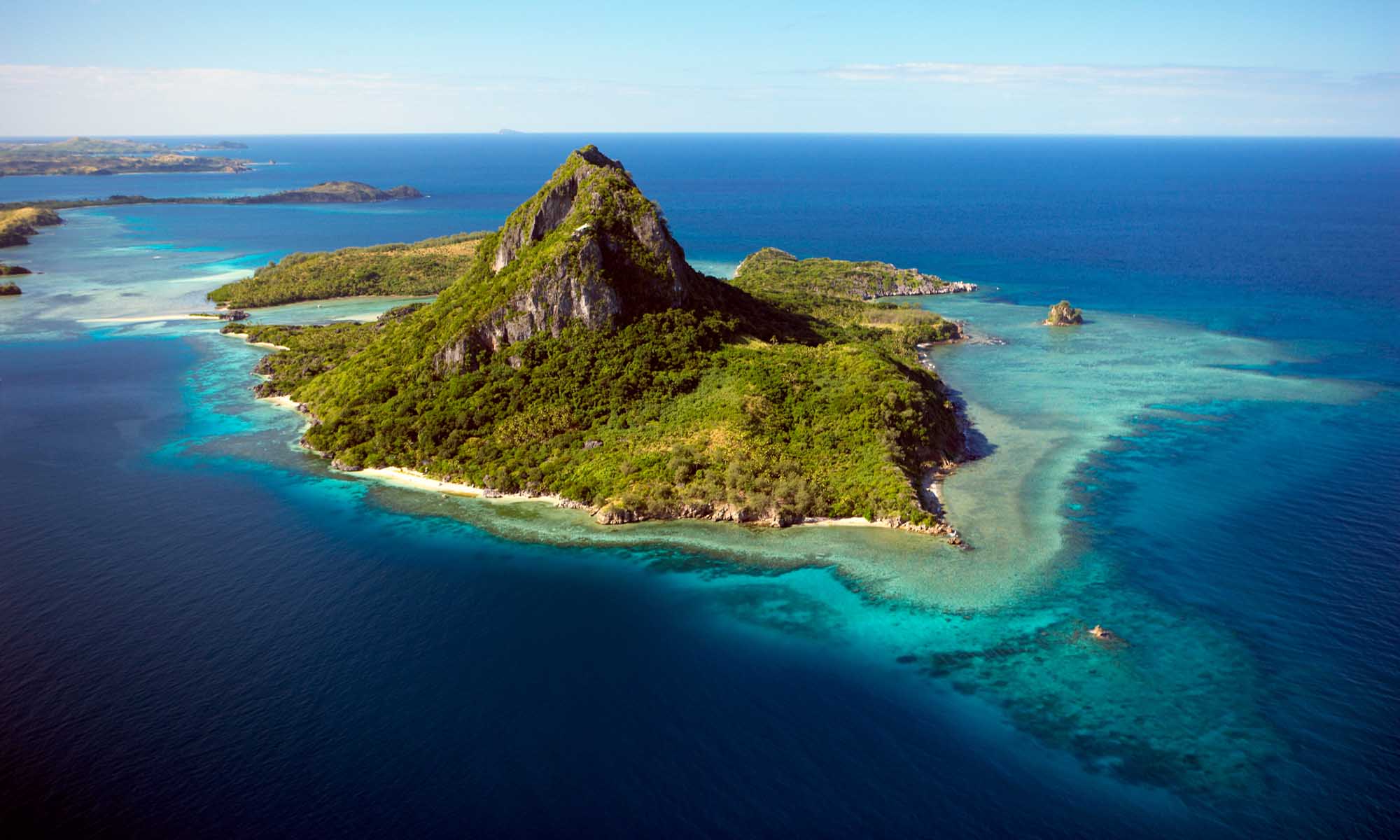 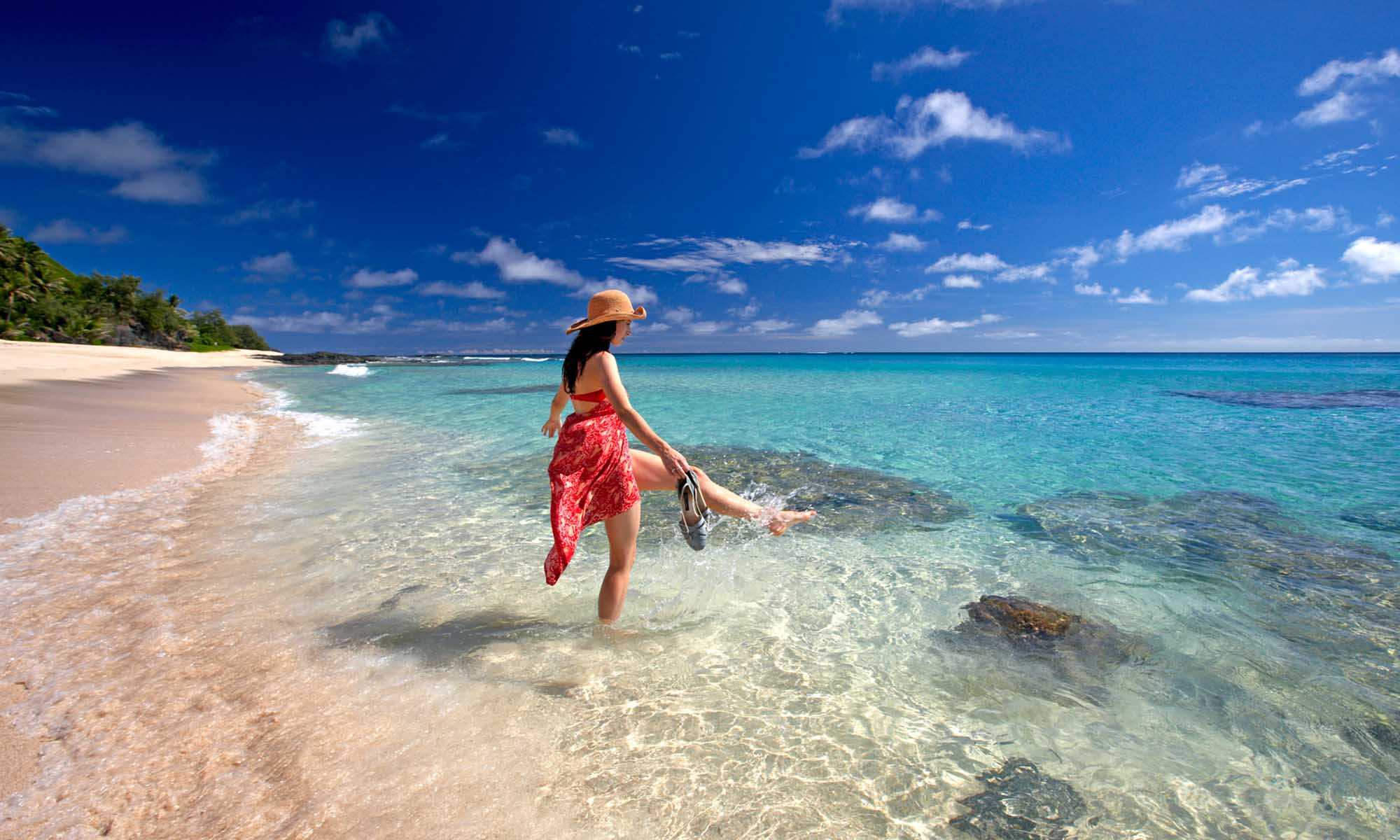 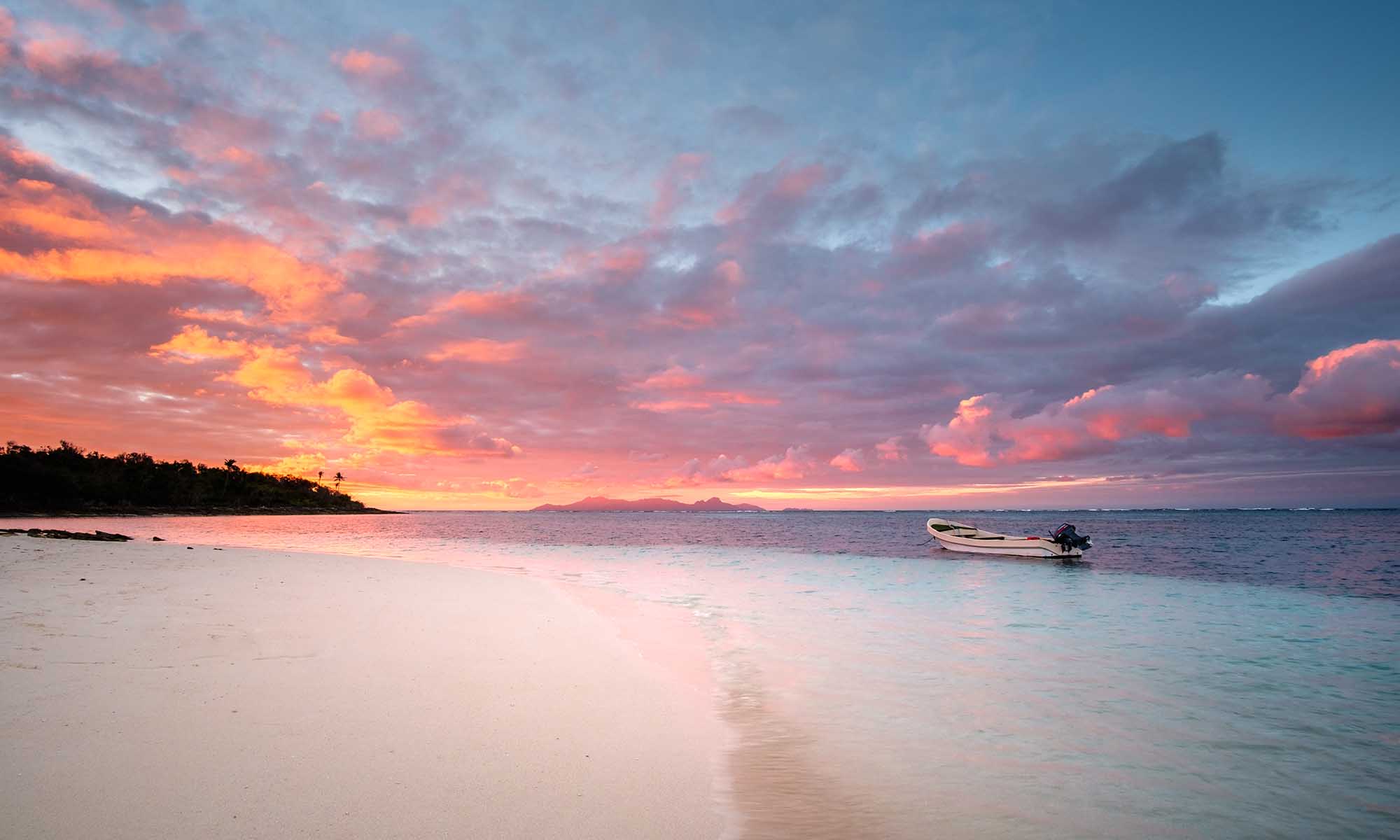 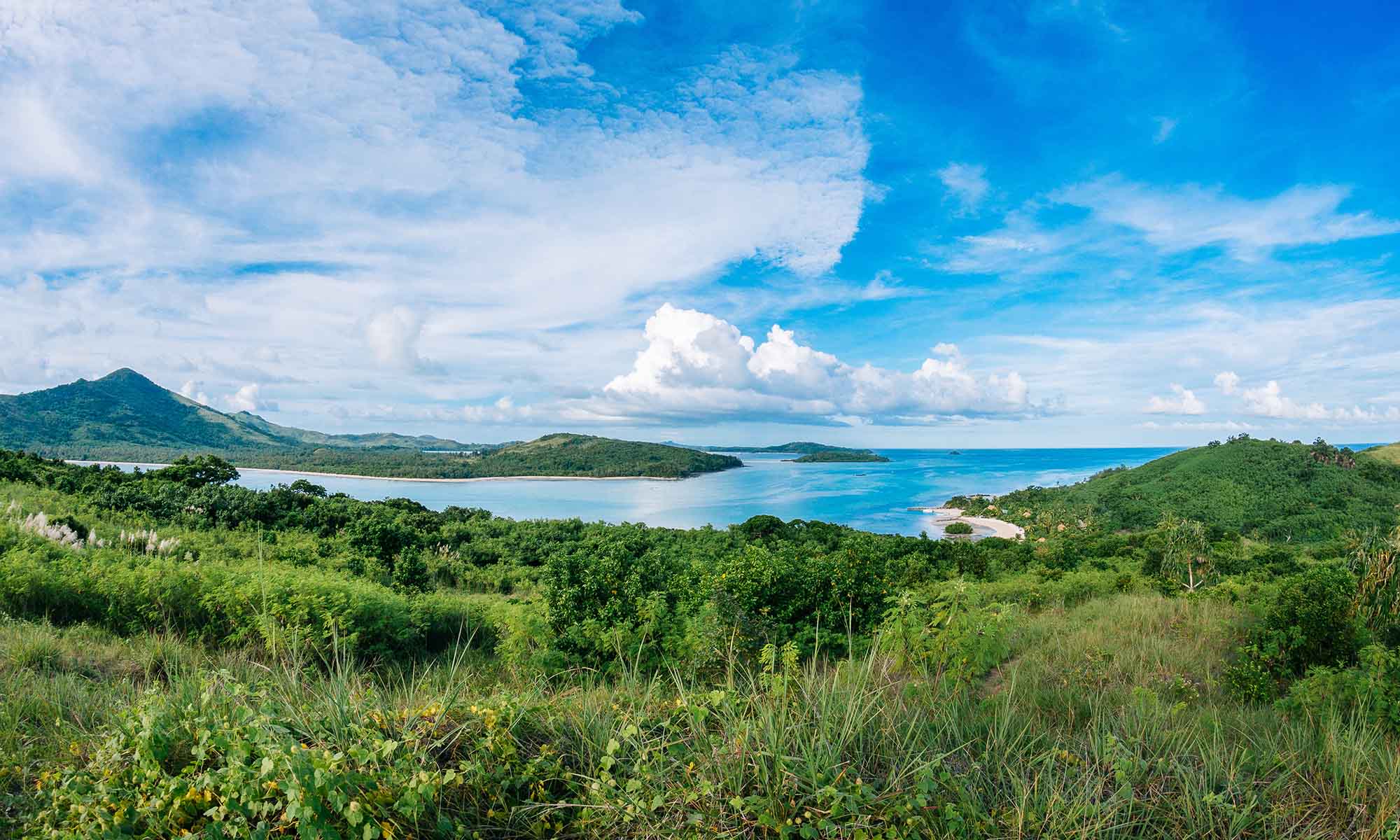 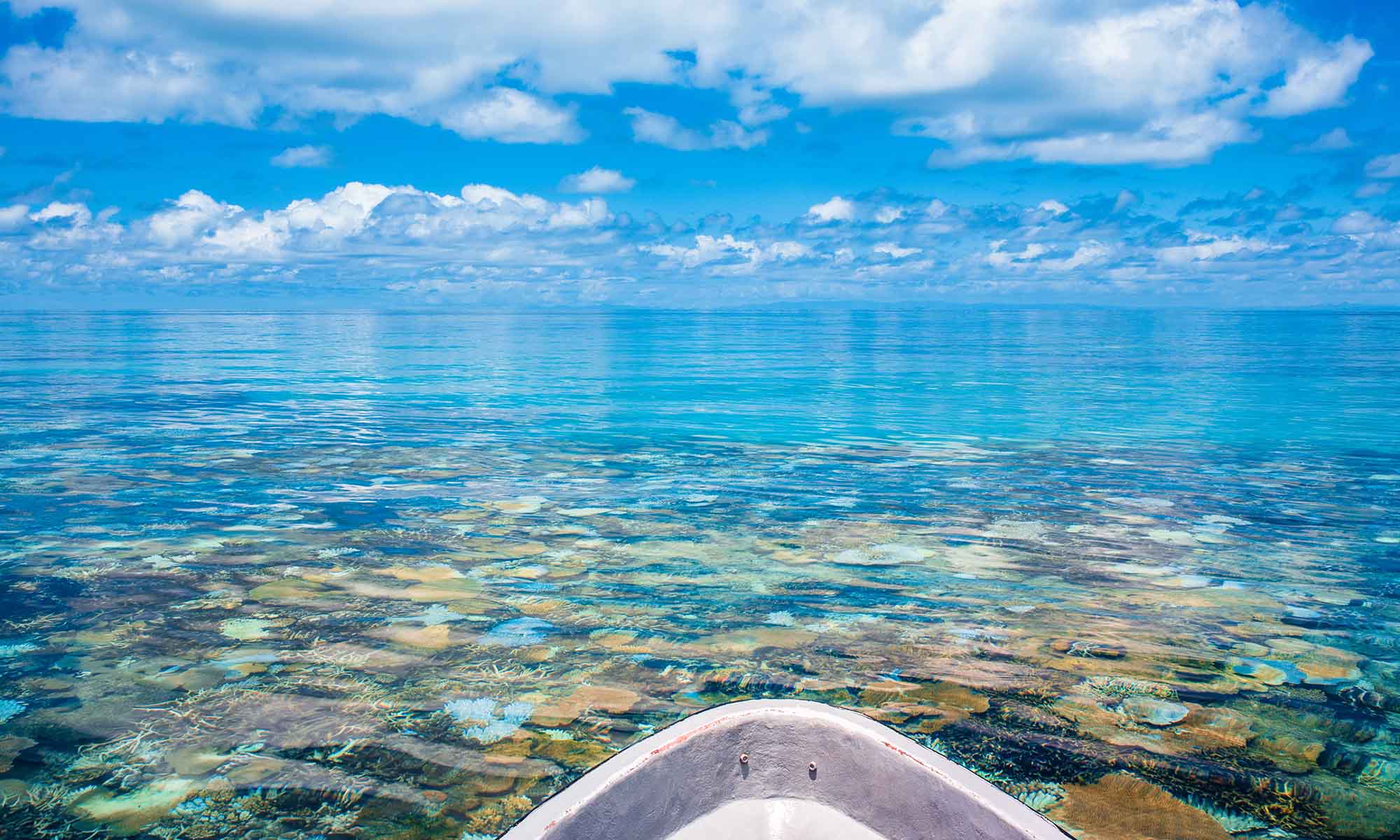 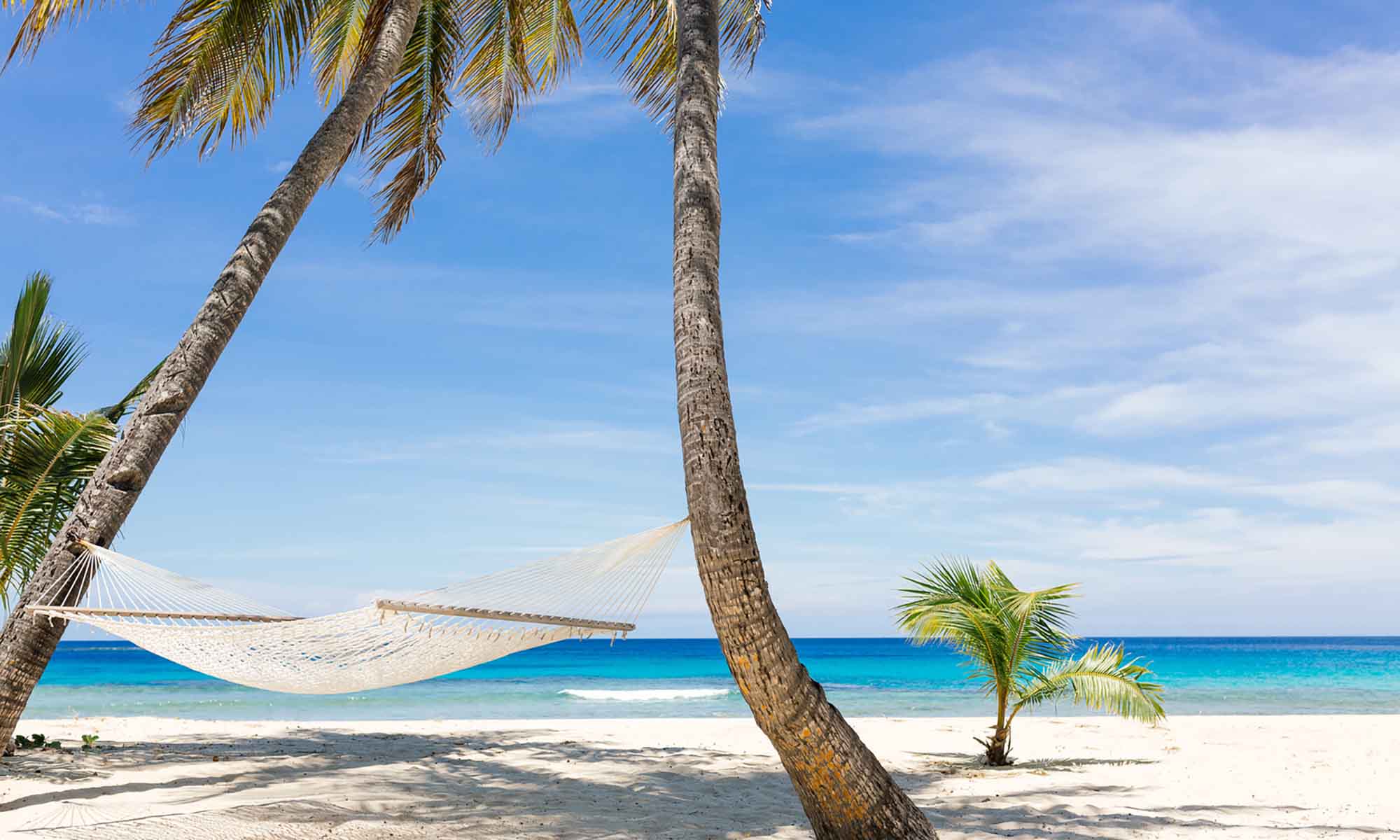 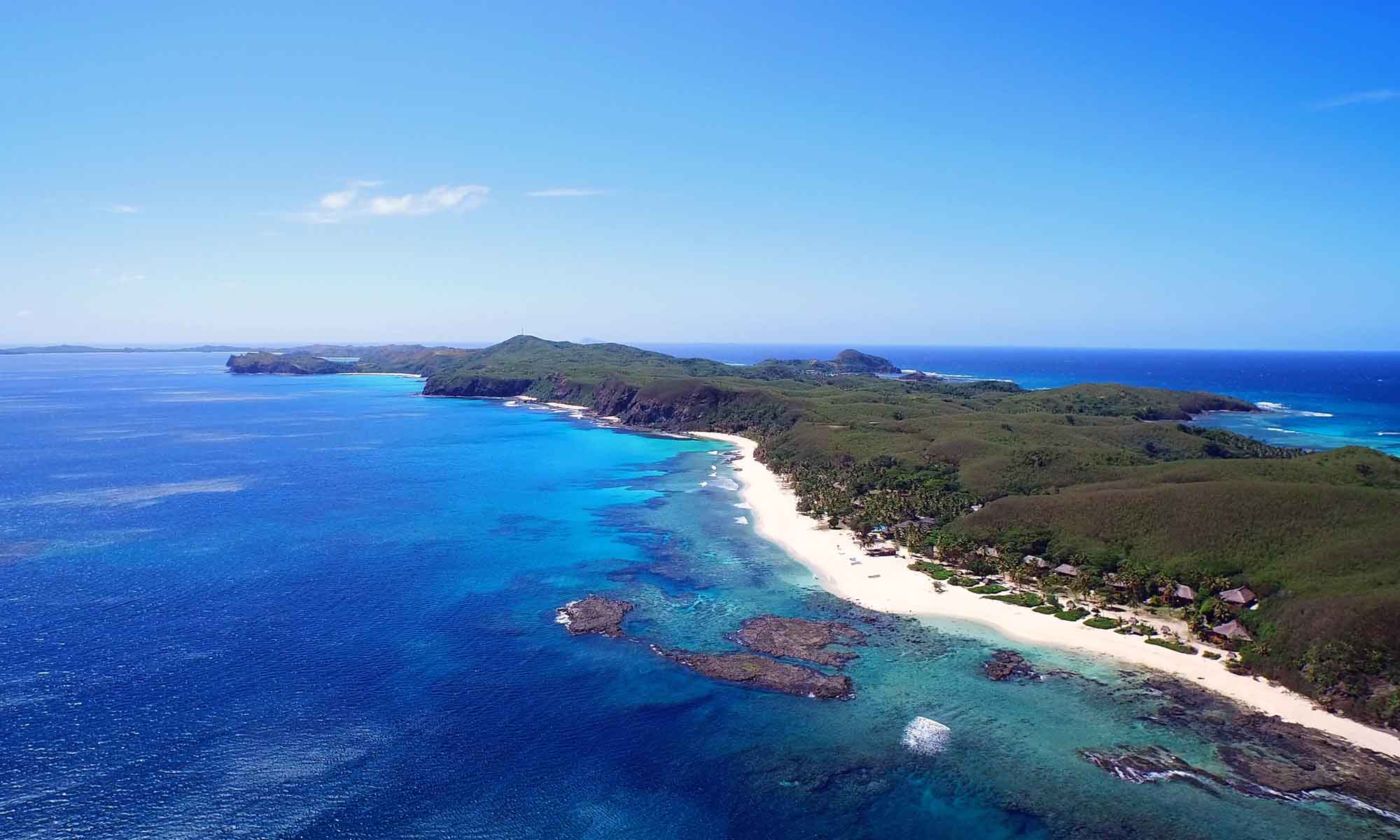 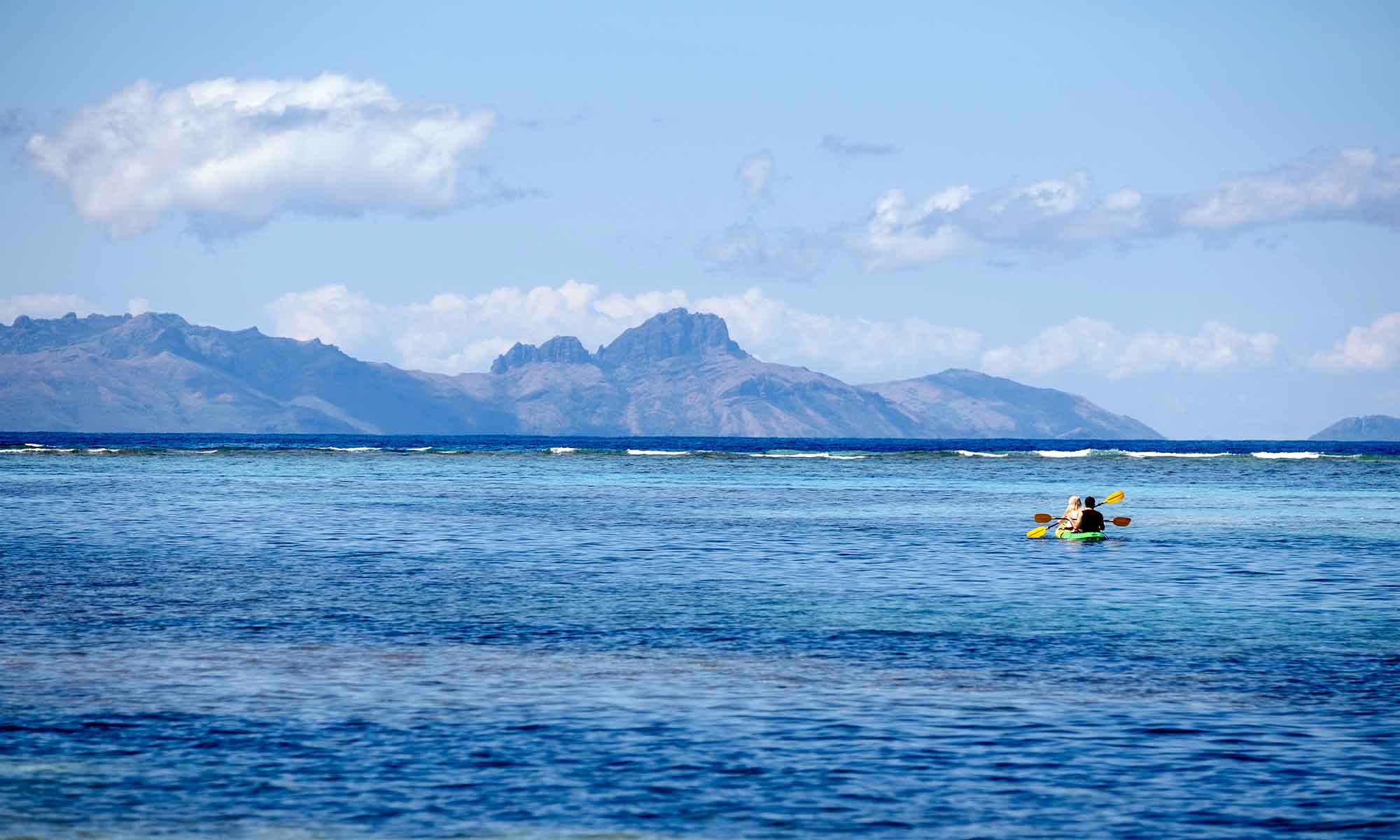 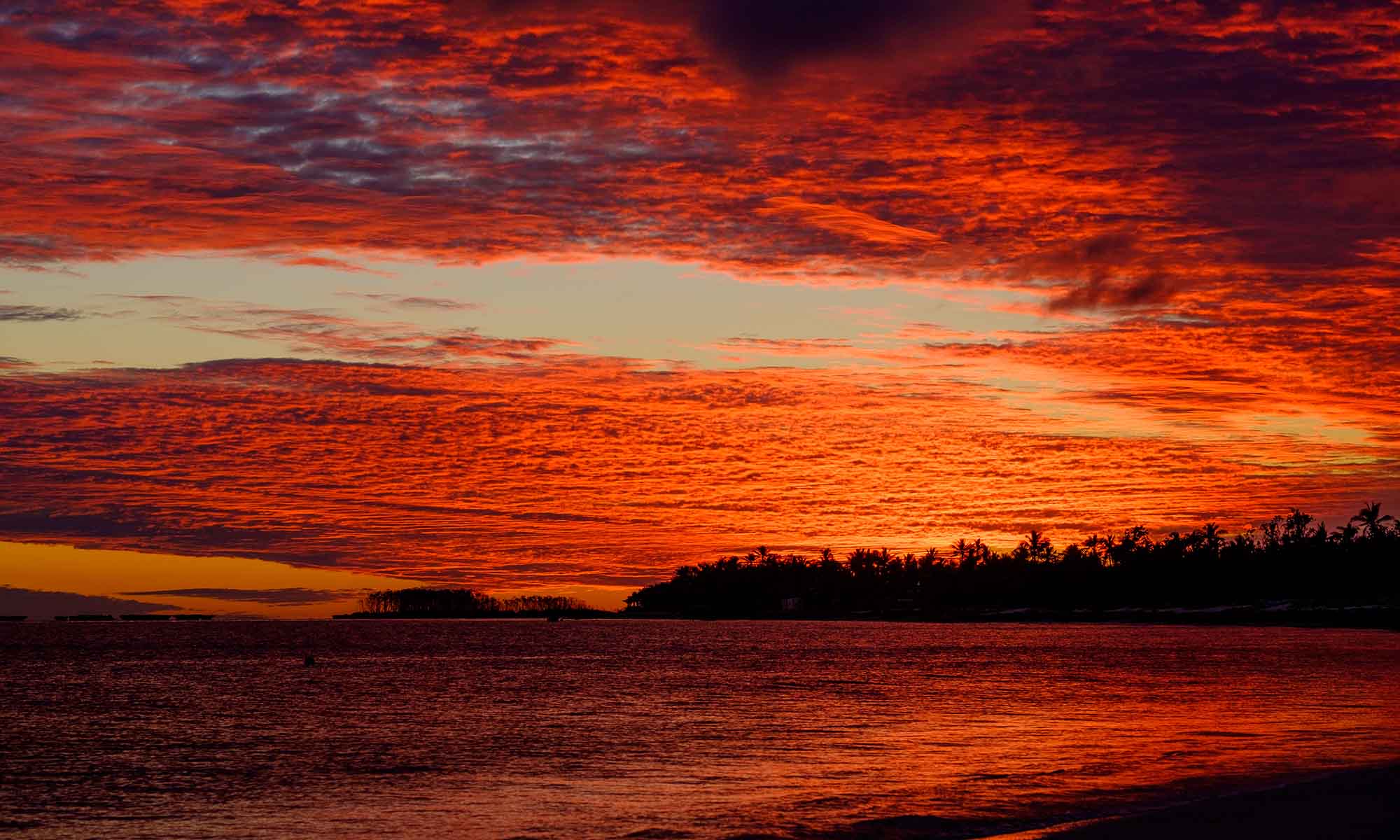 The Yasawa Islands are a chain of islands linked together geographically, historically and culturally. Consisting of seven main islands and numerous smaller islets, they stretch in a northeastern direction for more than eighty kilometers and are separated by narrow expanses of what is known as Bligh Water.

The Yasawas are not only a paradise for cruisers, divers, backpackers and of course their own Fijian inhabitants, they are also a perfect haven for those looking for an exclusive retreat and total anonymity from the pressures of fame and fortune. Many of the locals still live in small villages scattered throughout the coconut palms along the lagoon, which boasts excellent snorkeling and some of the country's most fabulous beaches.

The more popular islands of the group include Naviti, the largest island; Waya, the highest island; Tavewa, renowned for its natural beauty; Turtle Island, an exotic and exclusive retreat for the rich and famous; Sawa-i-Lau, known for its limestone cave; Nanuya Levu, home to one of the most exclusive honeymoon resorts; and Viwa, the most remote of the islands. The largest concentration of hotel accommodations is located on the shores of the Blue Lagoon, a lovely bay-like body of water that is nearly enclosed by the islands of Matacawalevu, Nacula, Nanuya Lailai, and Nanuya Levu.

In 1789, after being cast adrift by the mutineers on the HMS Bounty, Captain Bligh and eighteen of his men were chased by two Fijian war canoes through what is now referred to as Bligh Water. They paddled ferociously to avoid being potentially killed or eaten. They later arrived in Timor, completing one of the most celebrated seafaring journeys of all time—one that was very different from that of the cruise ships and yachts that frequent the Yasawas today. Regardless of their plight, Captain Bligh and his men could not help but fall captivated to the beauty of this small paradise.