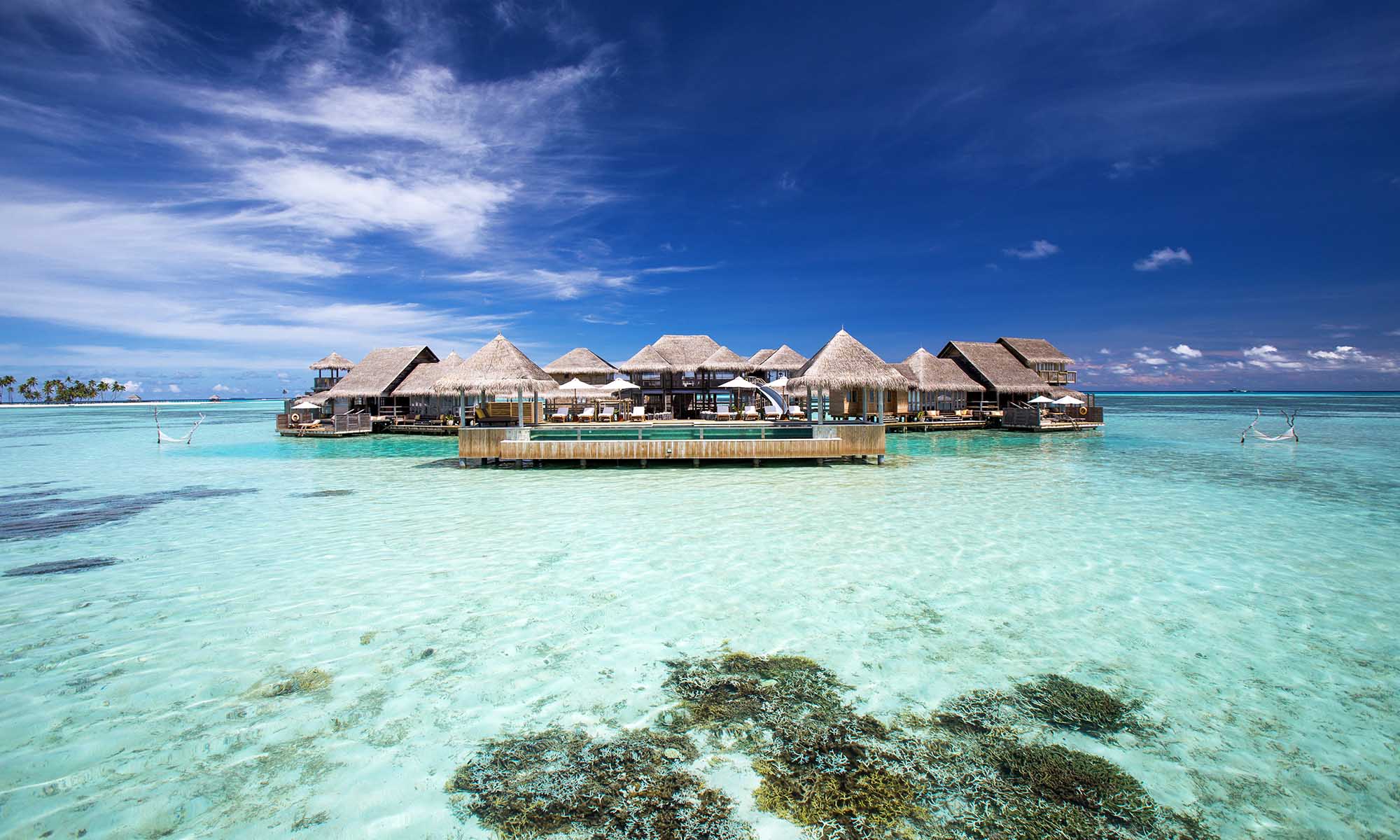 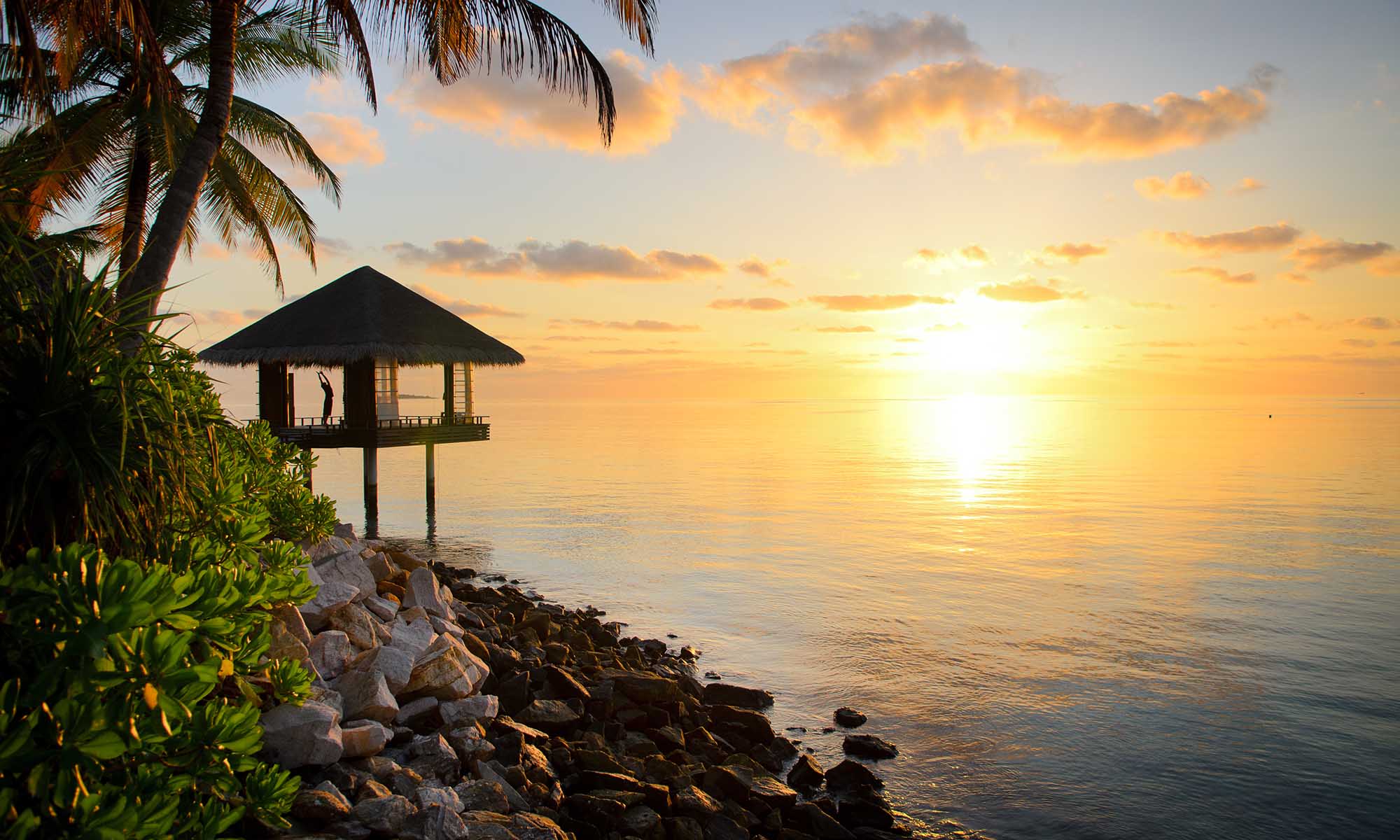 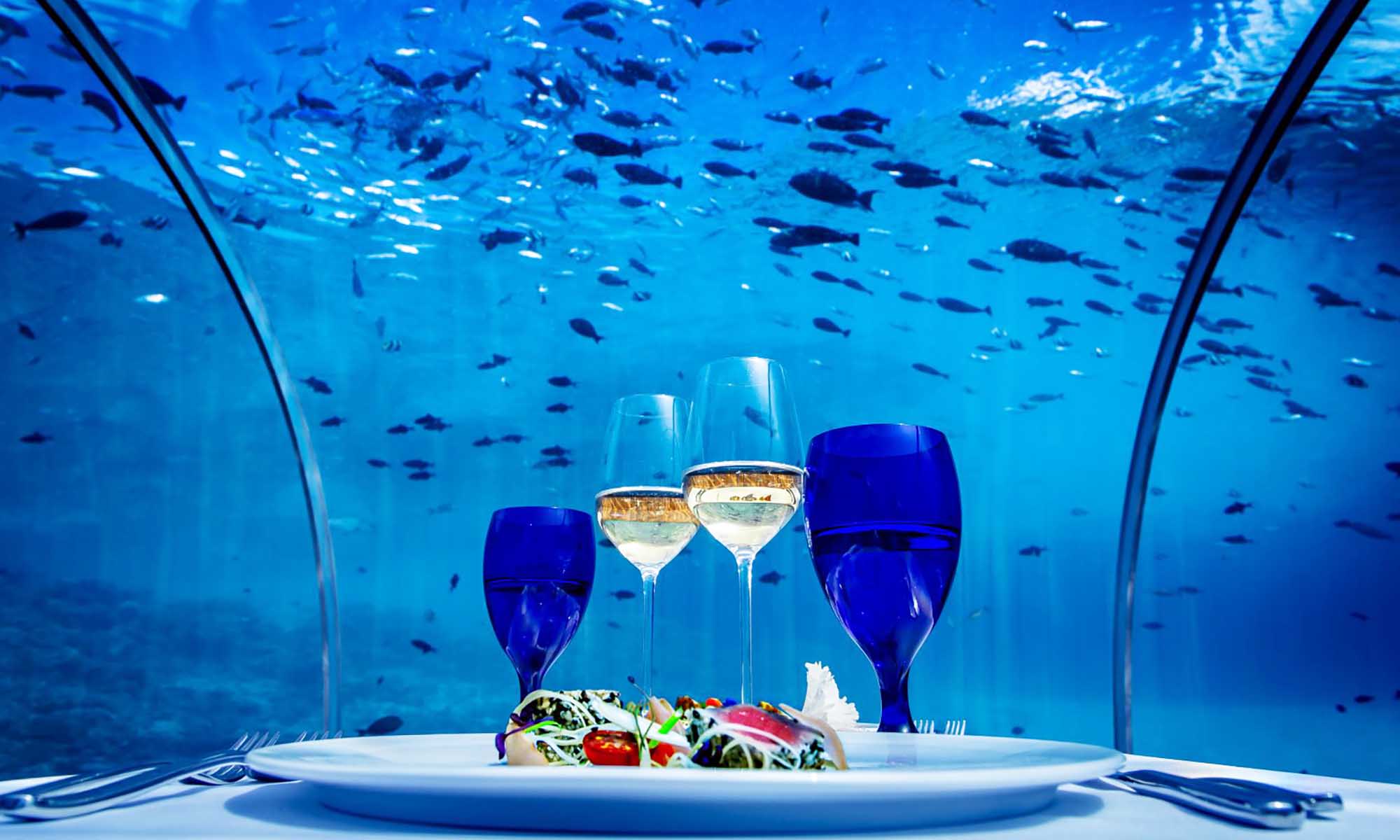 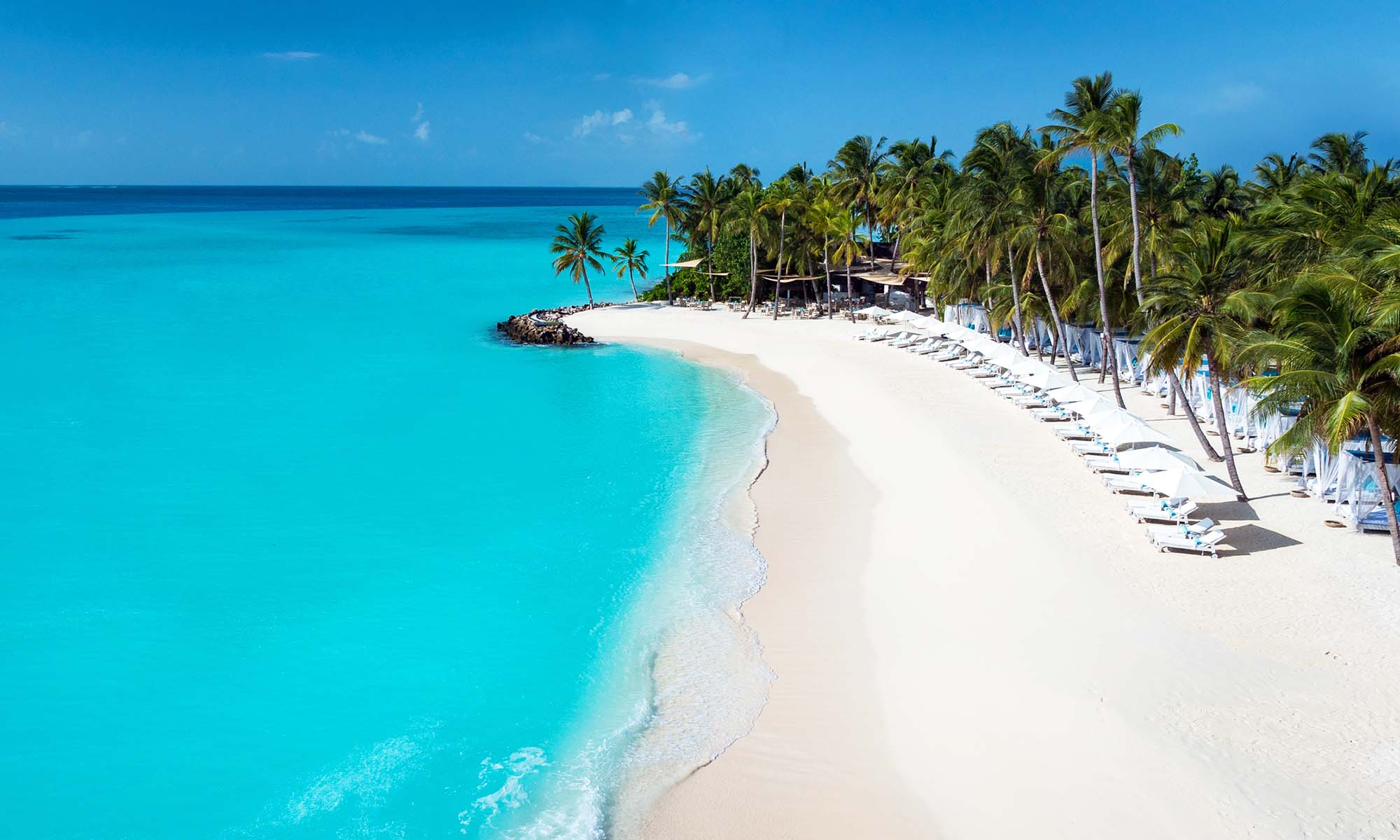 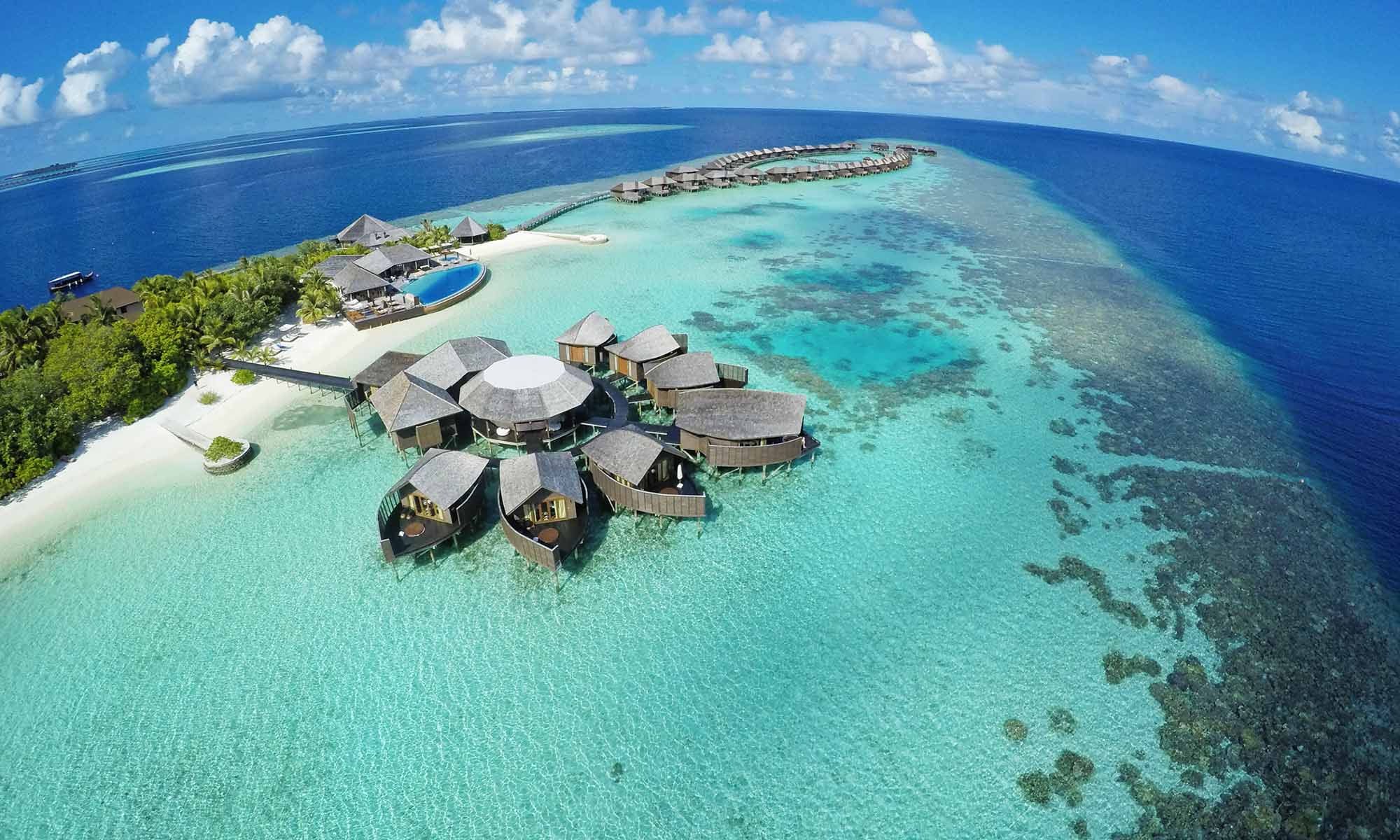 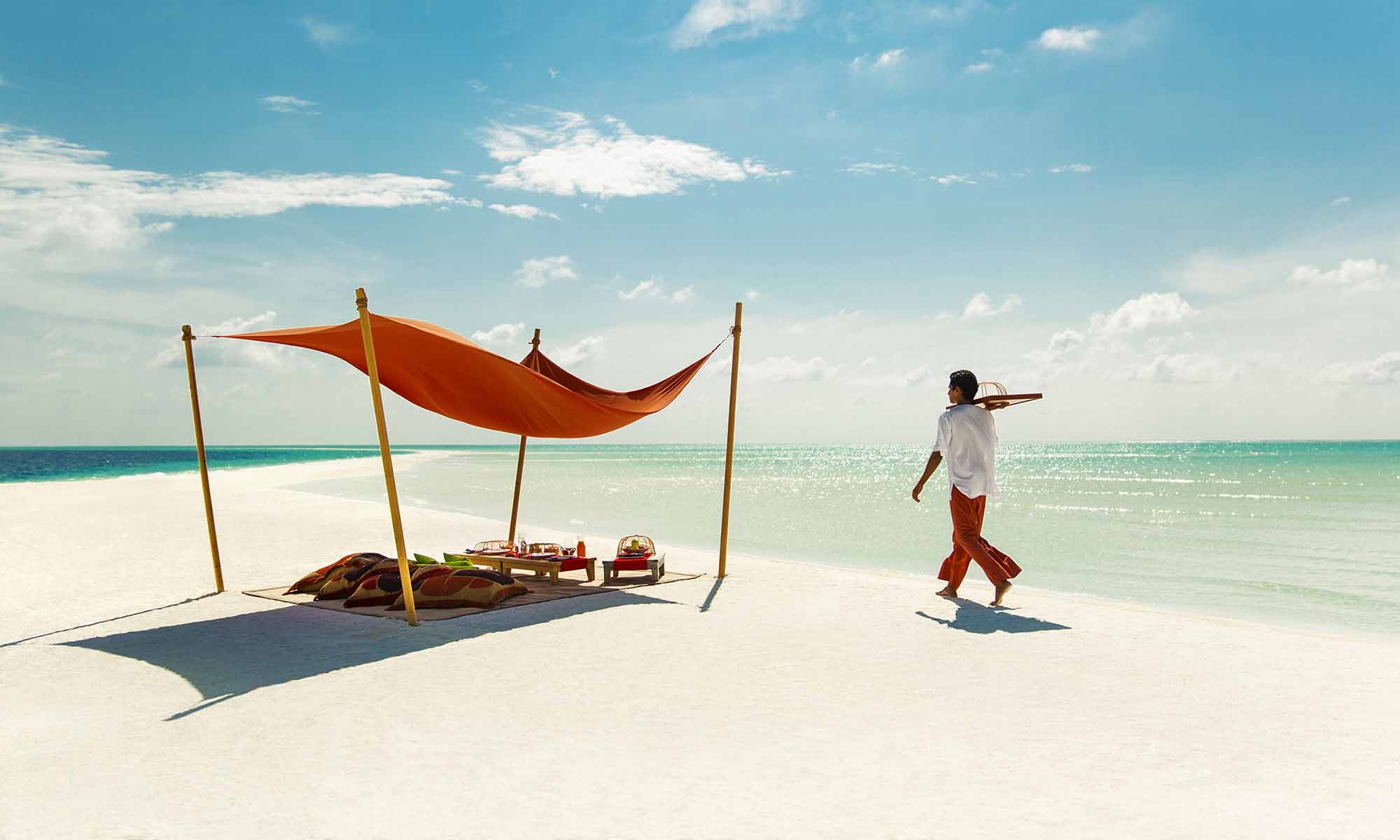 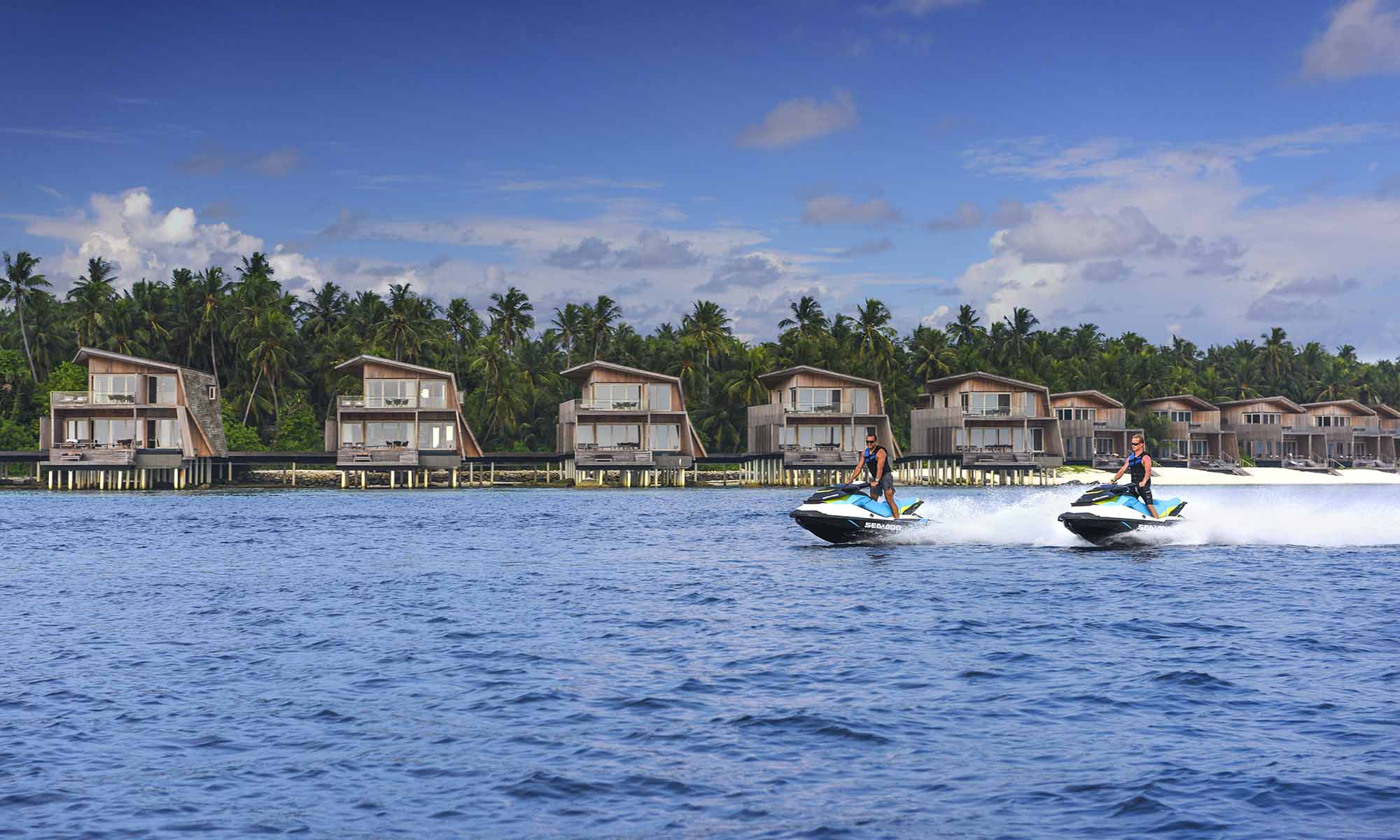 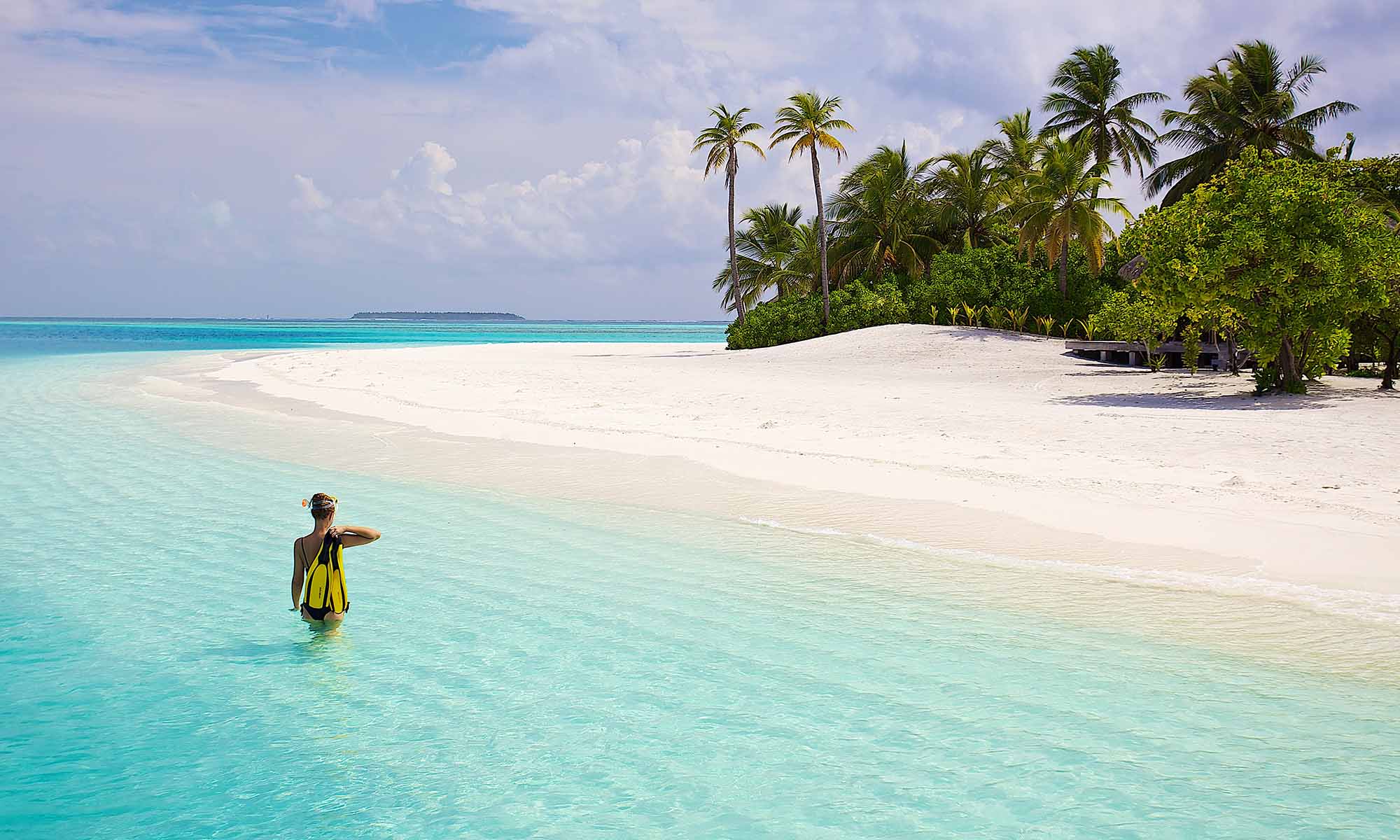 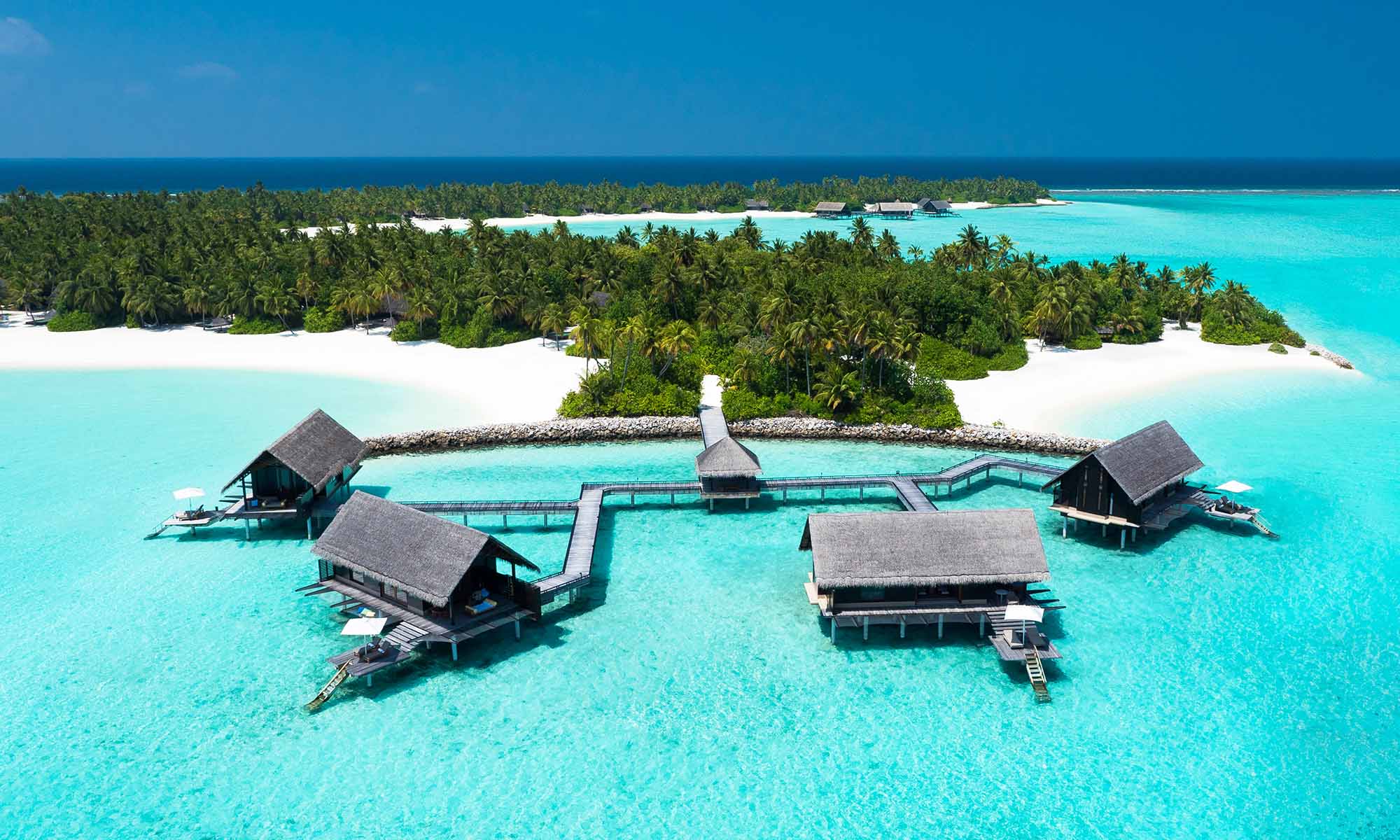 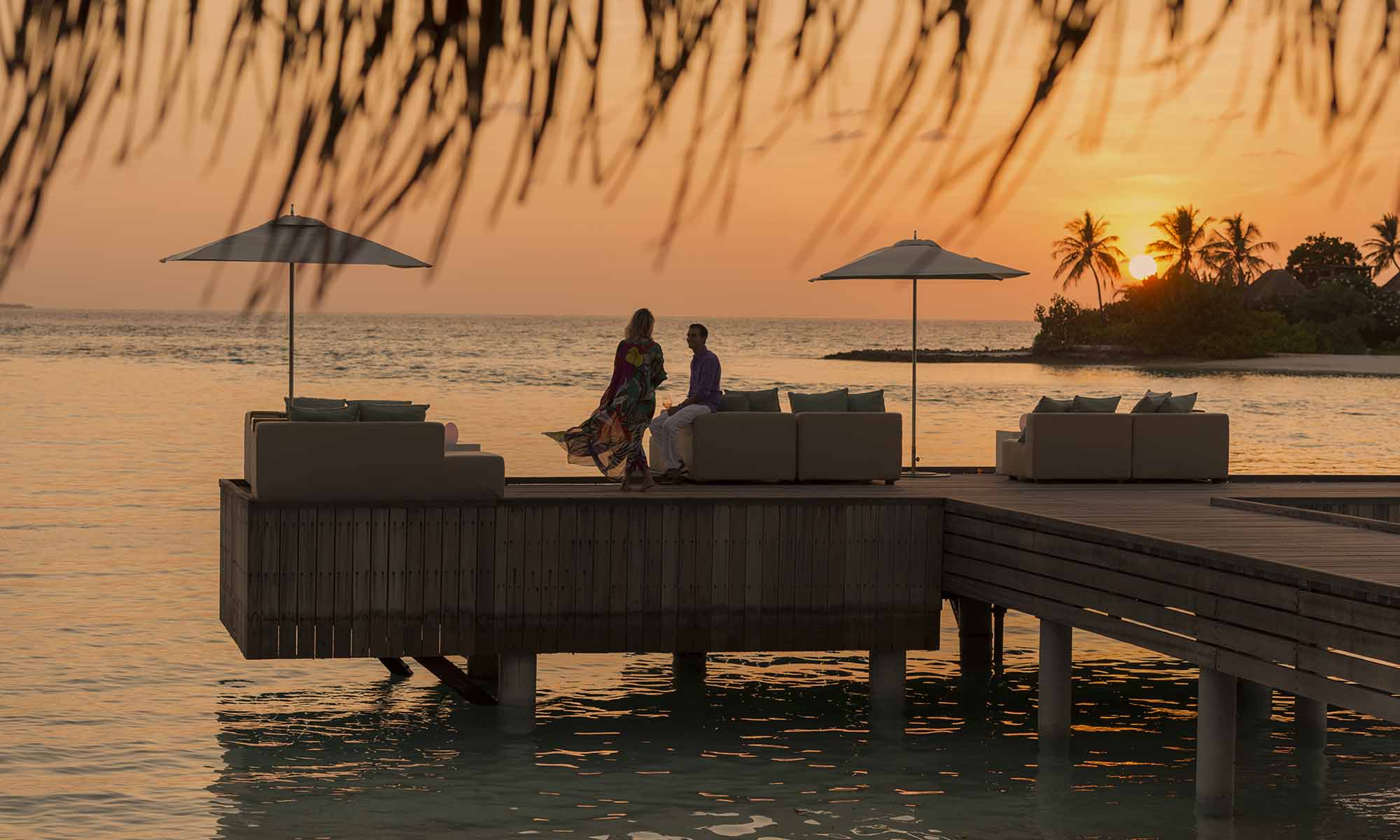 Tucked away in the middle of the Indian Ocean, the Central Maldives are a tropical marvel. Exotically named, these atolls include Rasdhoo, Male, South Male, Ari, Felidhe, Mulaku, North Nilandhoo and South Nilandhoo. The majority of the Maldivian population resides in this central region, meaning these atolls host the largest number of resorts. However, with an exclusive "one-resort-per-island" system, visitors often feel like they have landed on a private, deserted paradise.

Life here is stripped to a relaxing simplicity. The lagoons are like bathwater, providing the perfect setting for snorkeling and diving—often just steps away from an overwater bungalow. Ideal for a romantic escape, the central region is the country’s most accessible. Some of the most sophisticated resorts are only a speedboat or seaplane distance away from the main airport in Male. This proximity between the atolls also makes for an impeccable sunset cruise.

The country’s capital of Male—one of the most densely populated island in the world—has a rich history and local culture. Evidence of their unique lifestyle can be experienced through the delicious local cuisine, thrilling fishing expeditions and relaxing snorkel drifts.

A visit to the Central Maldives ensures visitors will delight in beautifully designed properties offering the highest levels of refinement. Graced by ingenuity, these architectural marvels harmonize perfectly with the backdrop of year-round blue skies and turquoise waters.

Traditionally, the first inhabitants of the Maldives—which include the Giraavaru people—did not have kings. Instead, they lived in a simple society ruled by local headmen. It is said that Giraavaru fishermen would go regularly to a certain large sandbank (finolhu) at the southern end of the atoll. After a good catch, they would clean large amounts of tuna fish and toss their scraps into the sea. As a result, the waters around that sandbank looked like a big pool of blood, or "maa ley gandeh" ("maa" from the Sanskrit "maha," meaning big; and "le" meaning blood). It is believed that this is how the capital of Male got its name.