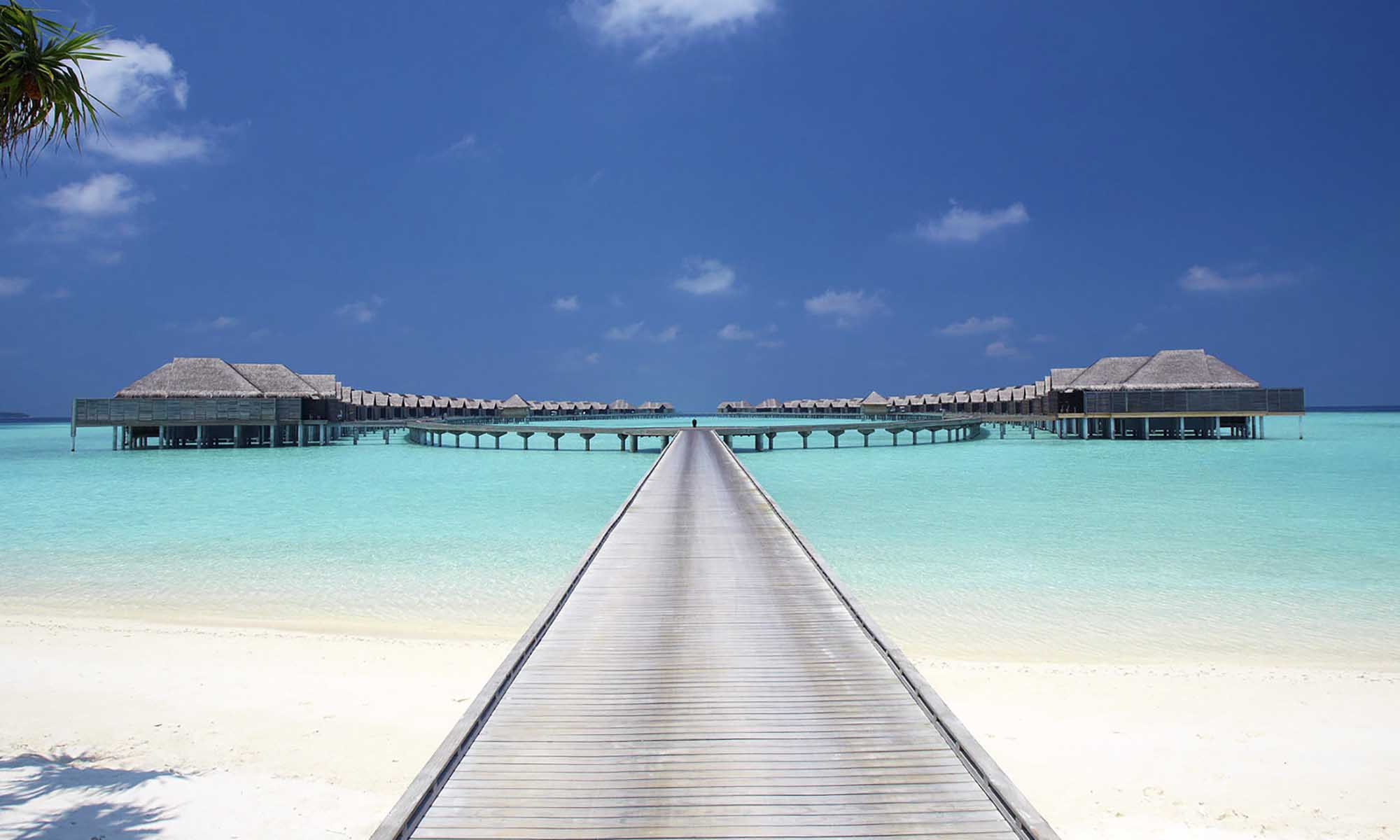 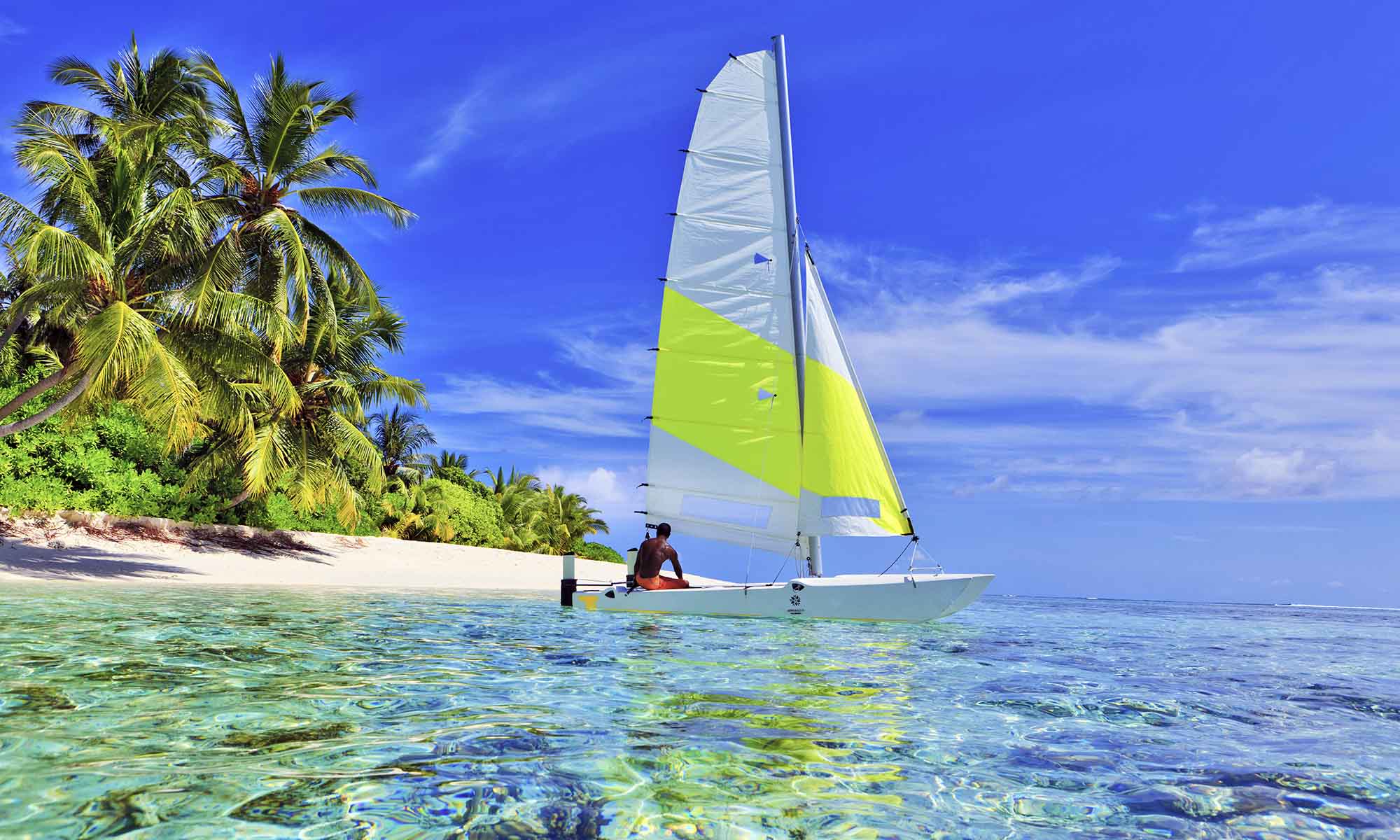 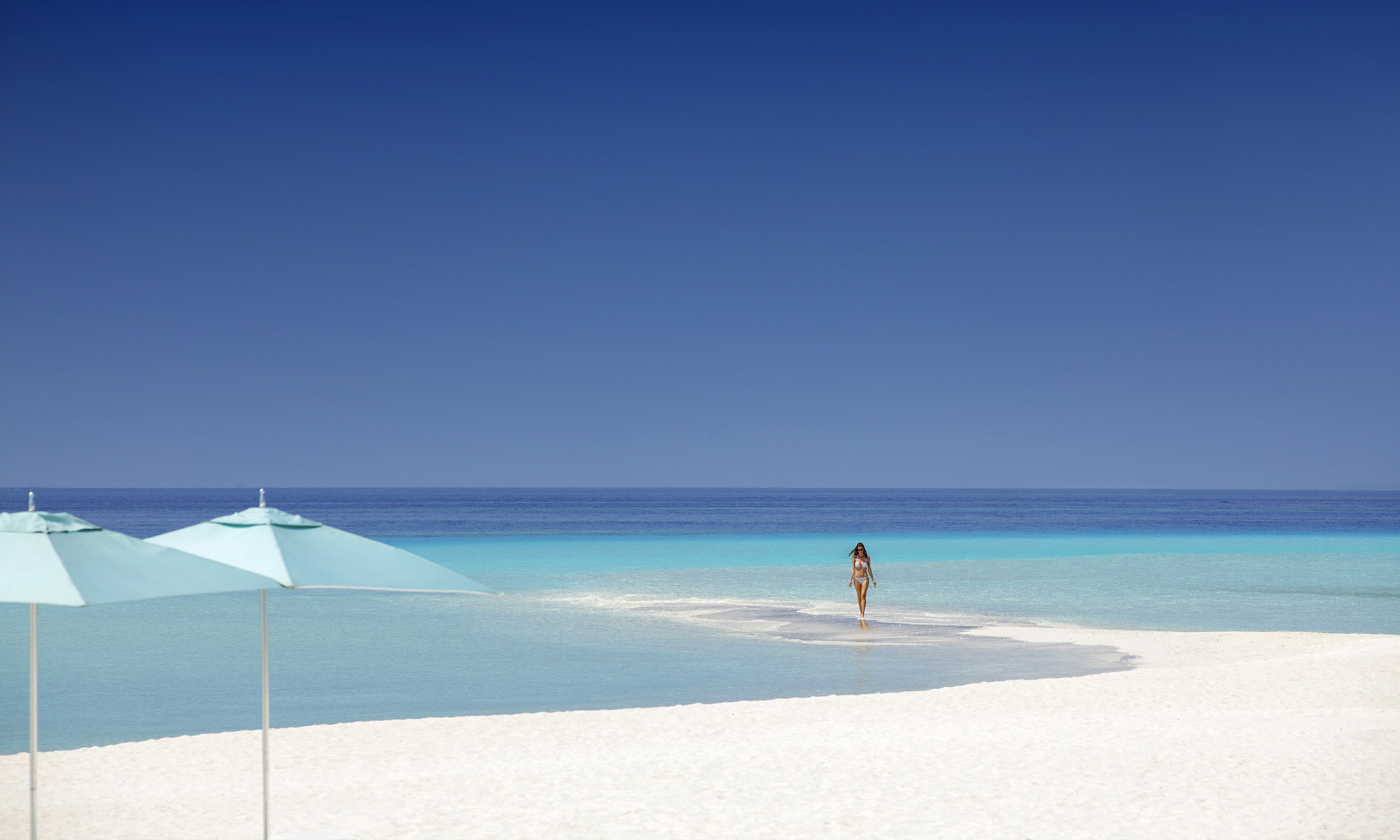 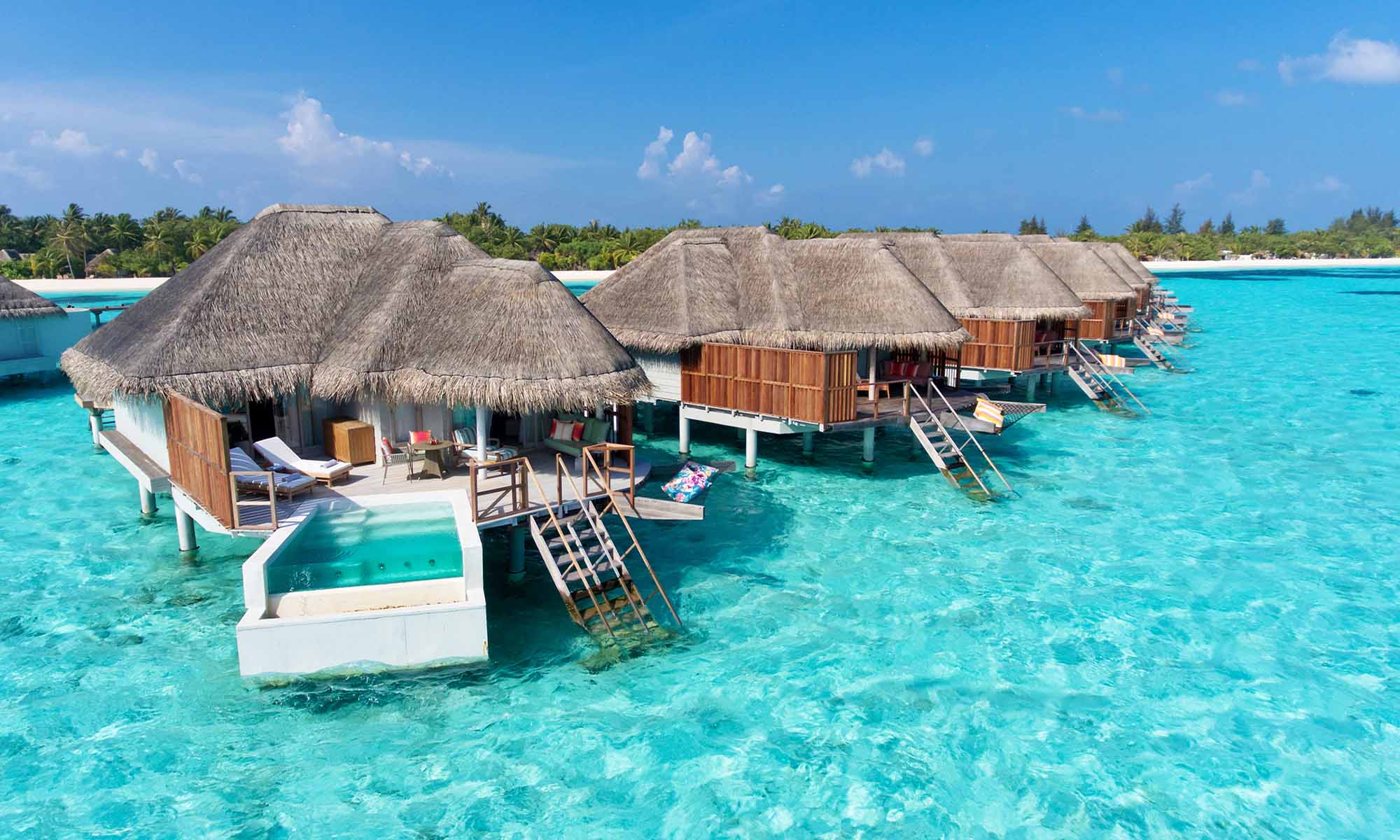 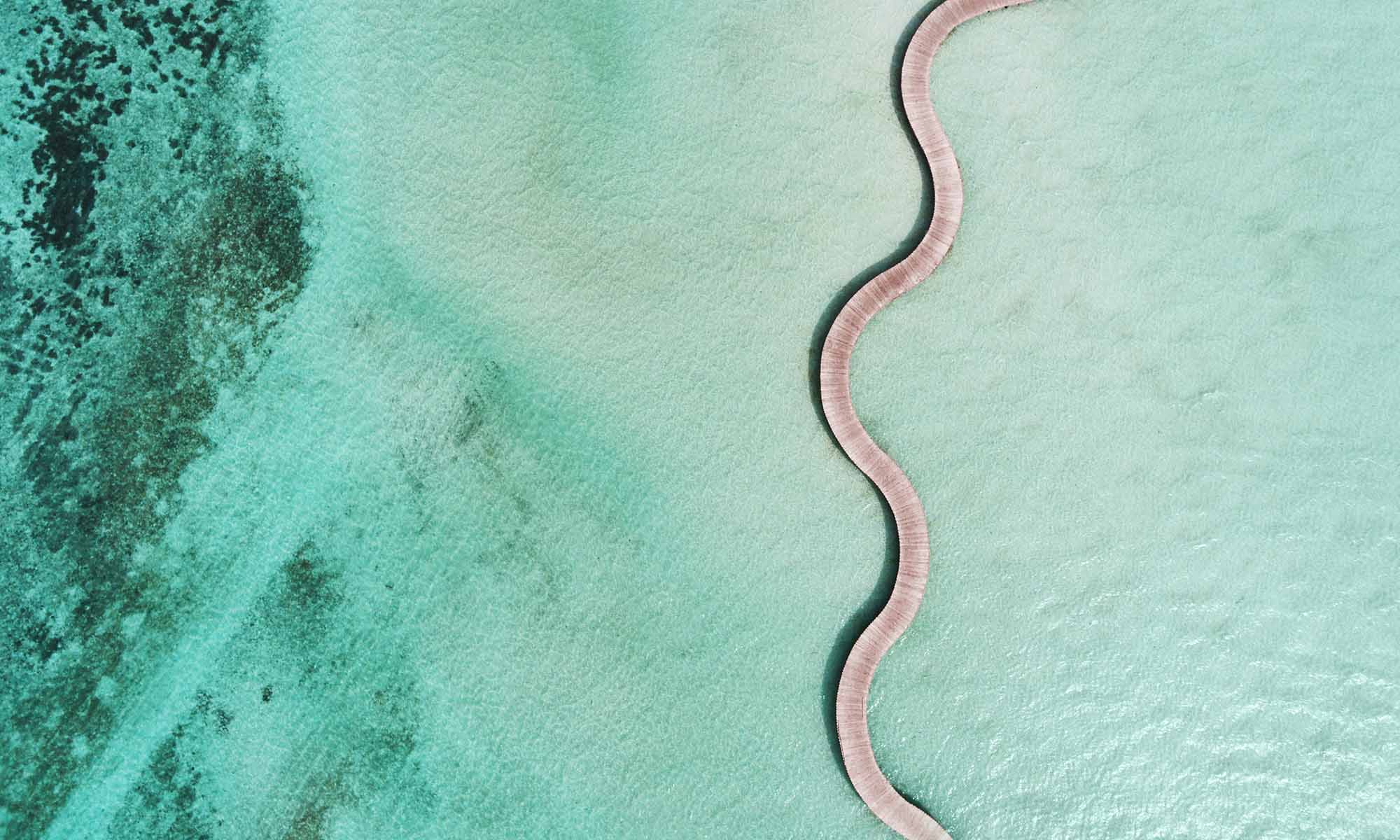 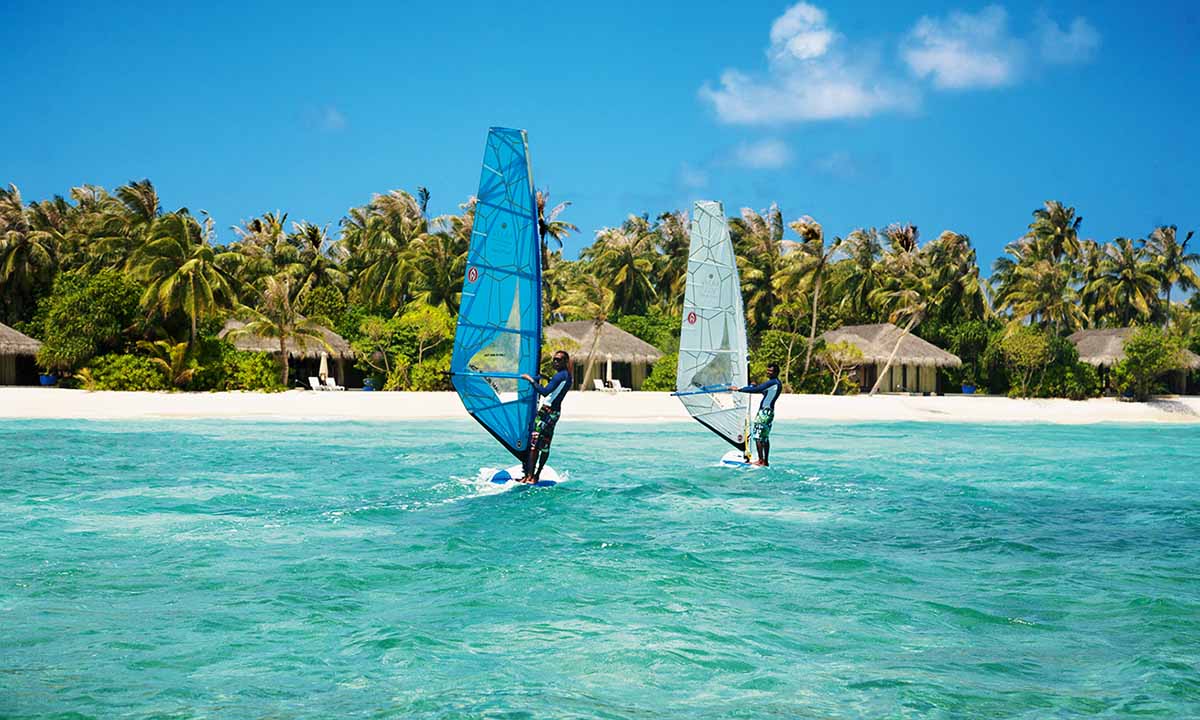 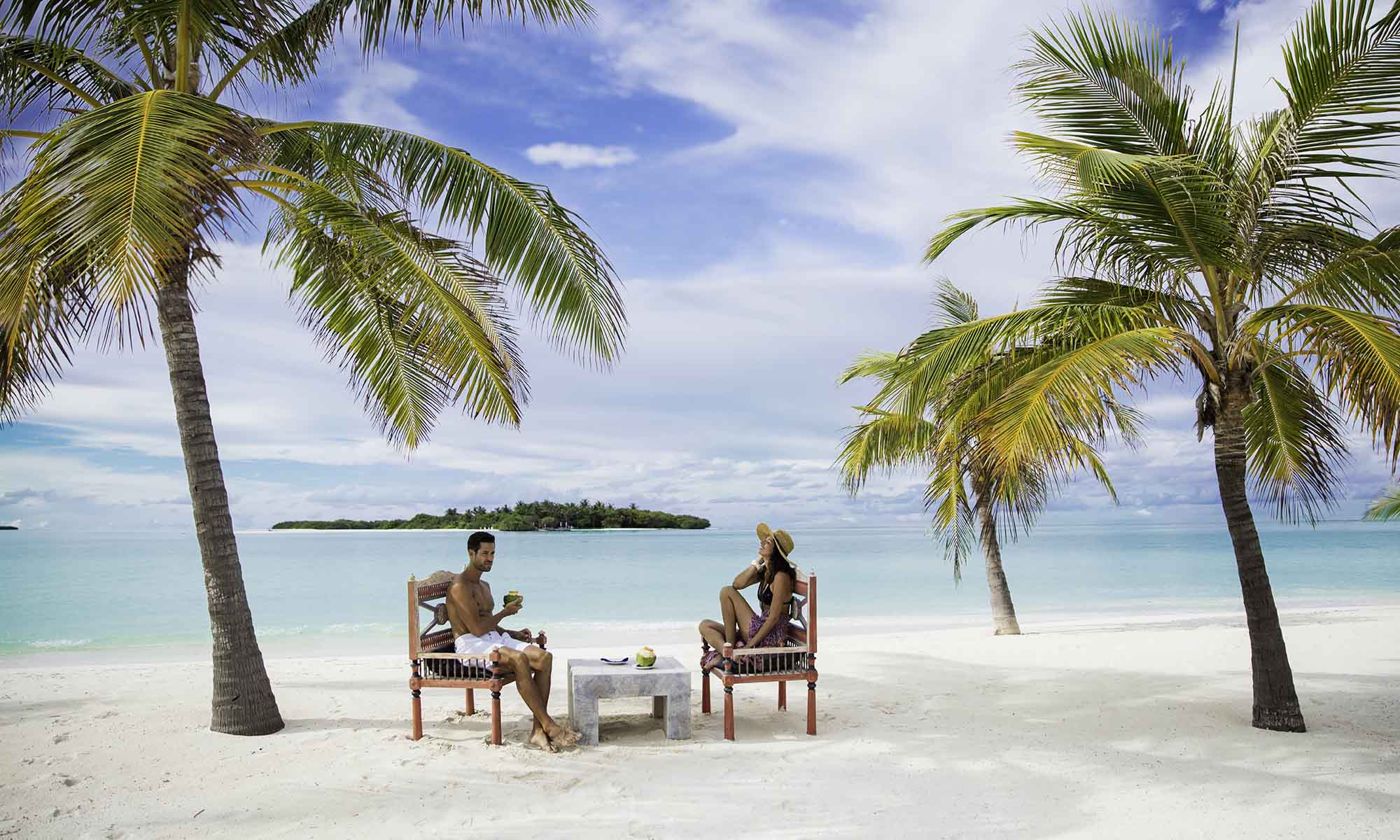 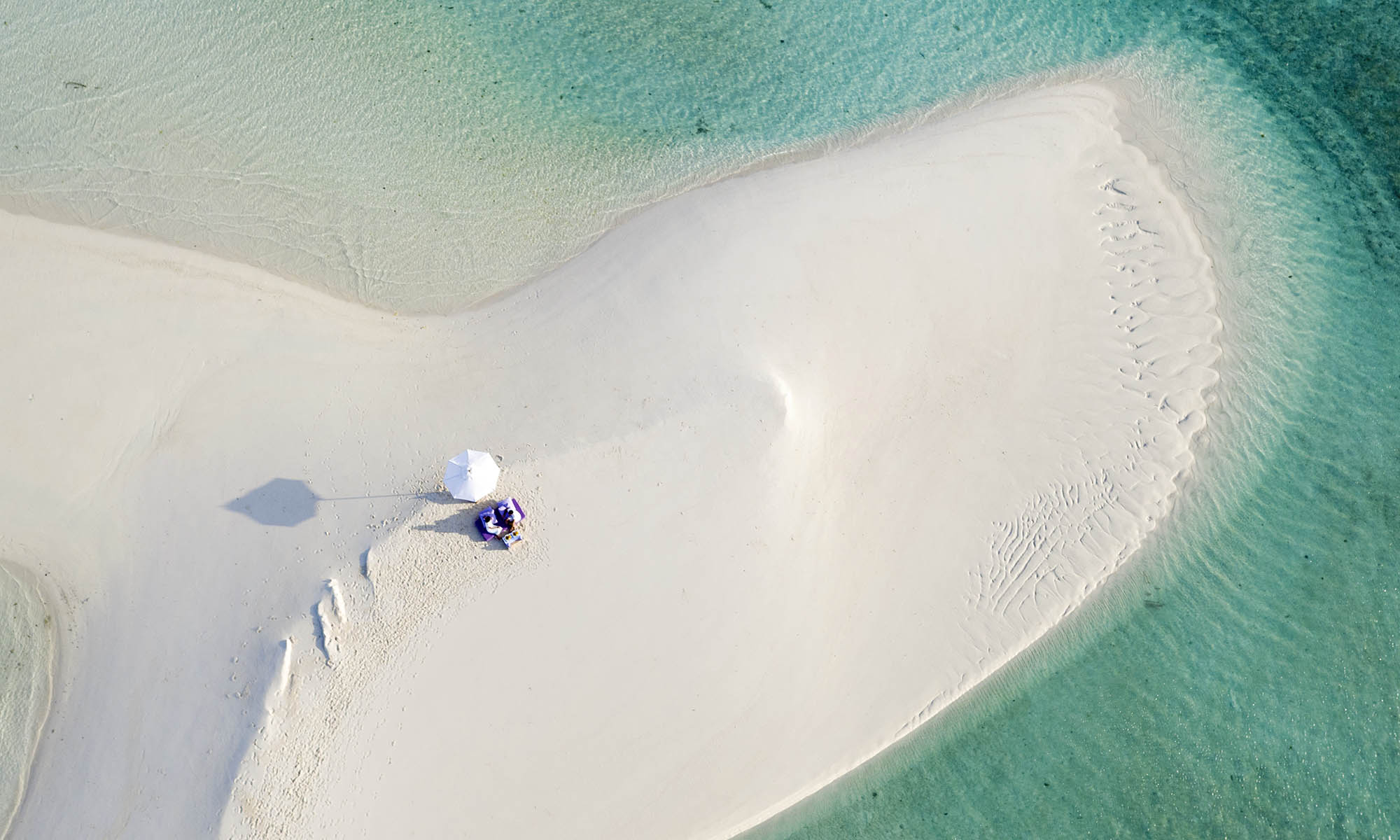 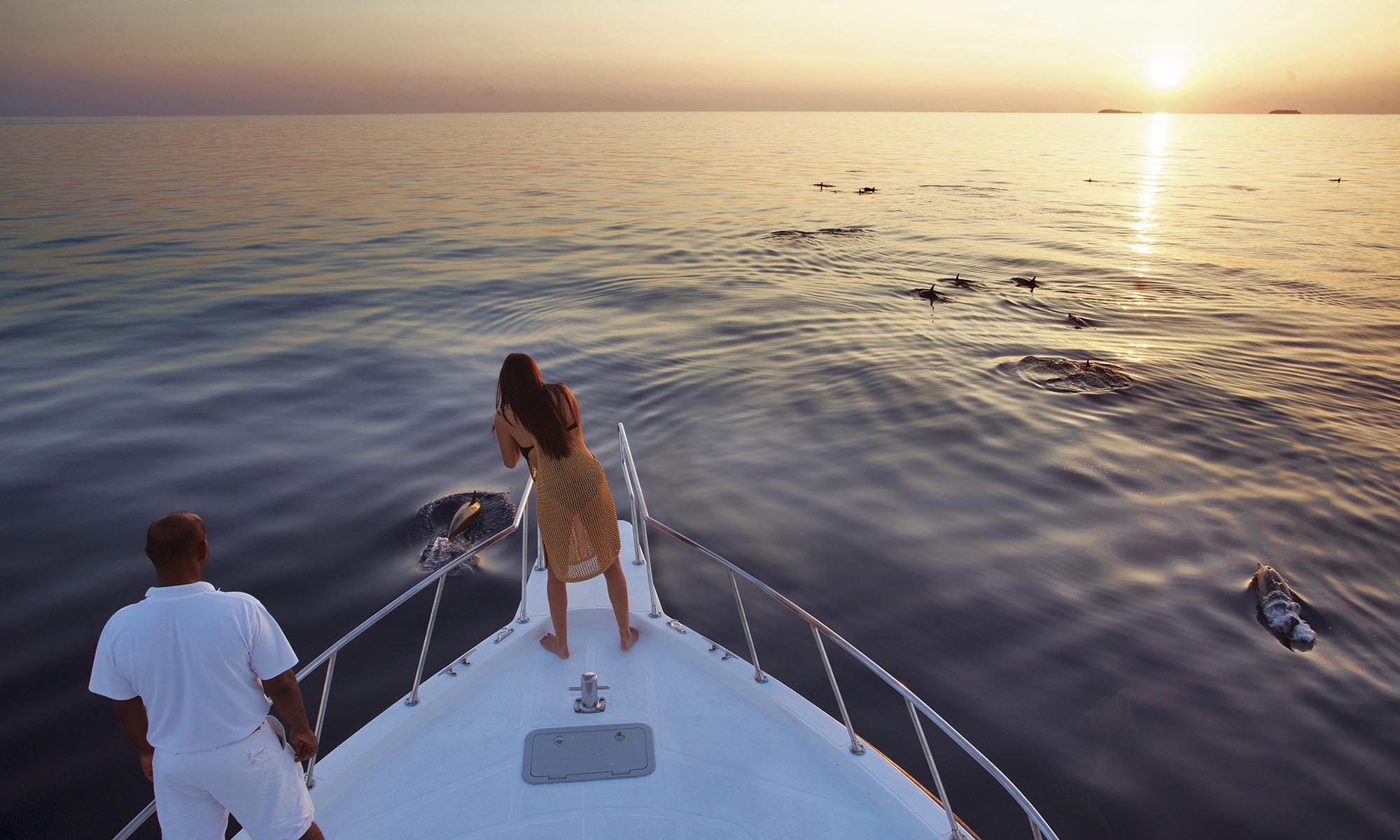 Easily considered an untouched territory, the northern atolls of the Maldives offer a pure tropical escape. There are seven main atolls starting with the northernmost tip—the Haa Alif Atoll. Unfolding southward are the Haa Dhaalu, Shaviyani, Raa, Noonu, Lhaviyani and Baa Atolls. These stretches of sand have seen very few foreign visitors—in fact, some even remain only inhabited by locals to this day—preserving many strong elements of their traditional life.

Divers and snorkelers will find this region exceptionally unique. There are many shipwrecks and underwater caves hidden off the western fringe of the atolls that are just now starting to be explored. There are also several protected marine sites throughout the region, ensuring that these treasures will remain for years to come.

For the native Maldivian, this region holds a special place in history. Haa Alif Atoll is the birthplace of Sultan Mohammed Thakurufaanu, who, with the help of his two brothers, overthrew Portuguese rule in 1573. Maldivians pay homage to this hero by visiting his home on the island of Utheemu.

To free the Maldivian Islands from Portuguese occupation, Muhammad Thakurufaanu sailed with his brothers to Maliku—an island off the coast of India. This is where the brothers built a ship, Khalhuoffummi, using the largest tree of the island. With this ship, they island hopped and battled the Portuguese on a new island every night and sailed into the ocean by daybreak. The day before the Portugeuse garrison Andiri Andiri planned the forcible conversion of the inhabitants to Christianity, the brothers arrived in Male. Together, with direction from Muhammad, the Maldivians revolted to achieve their independence. It is said that Andiri Andiri died from a musket shot from Muhammad Thakurufaanu himself.