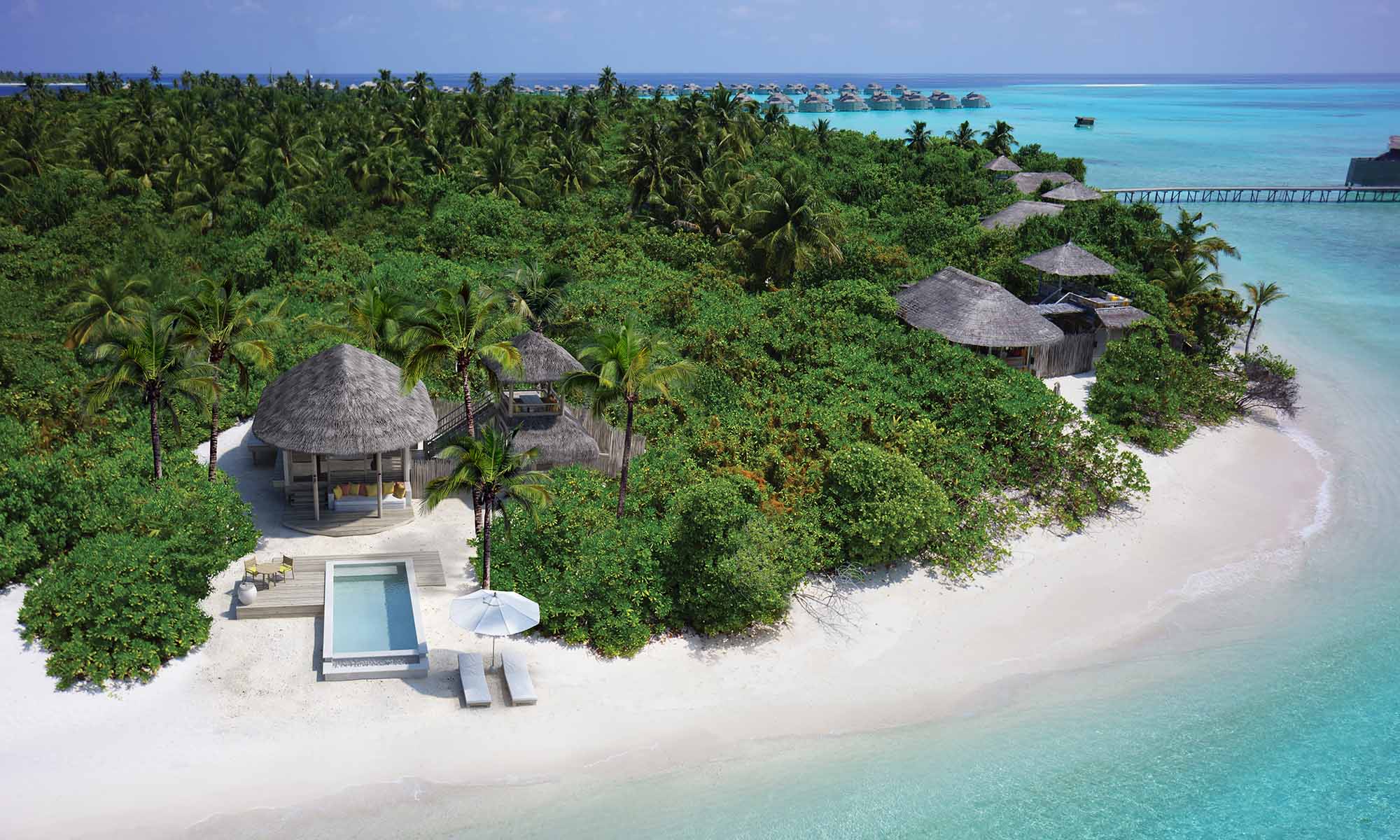 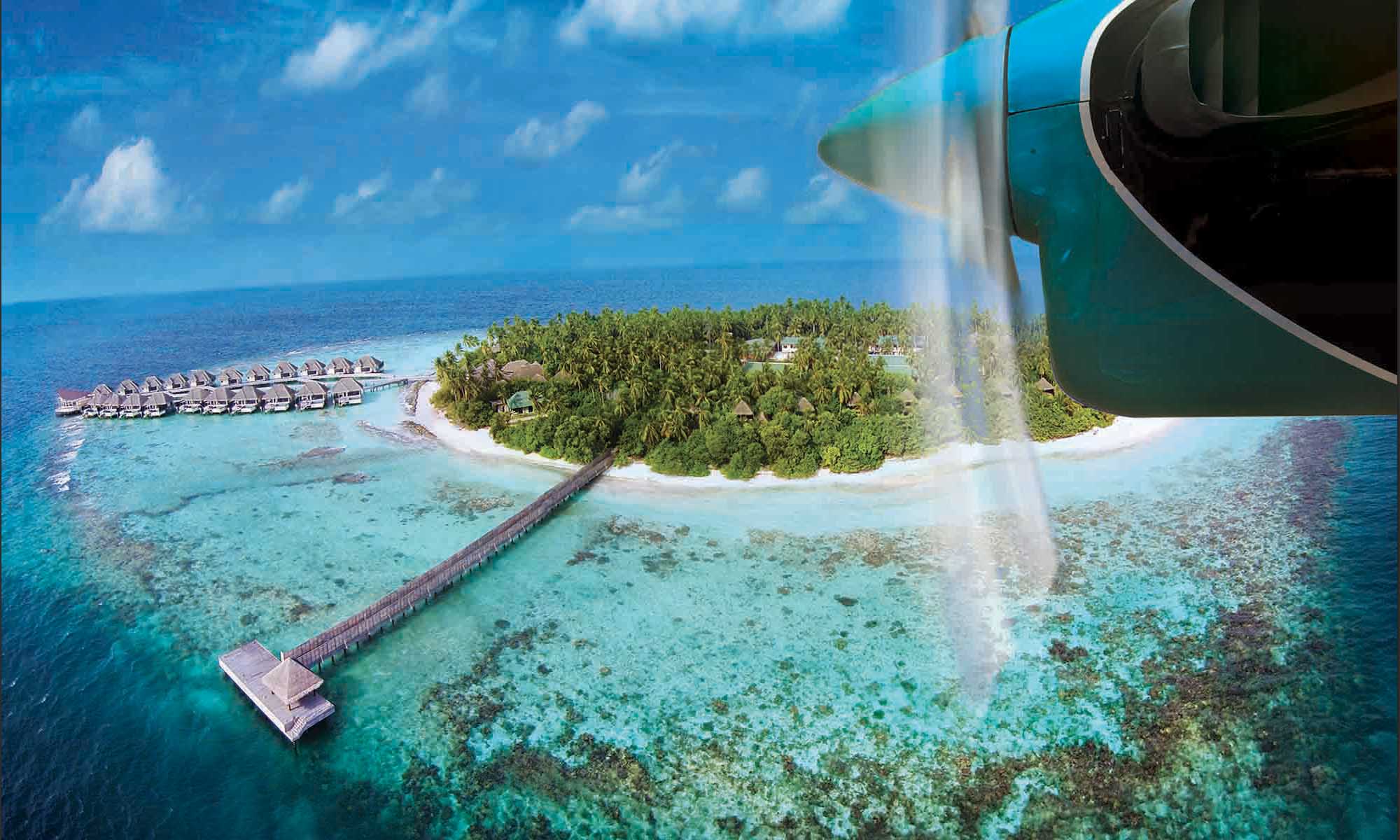 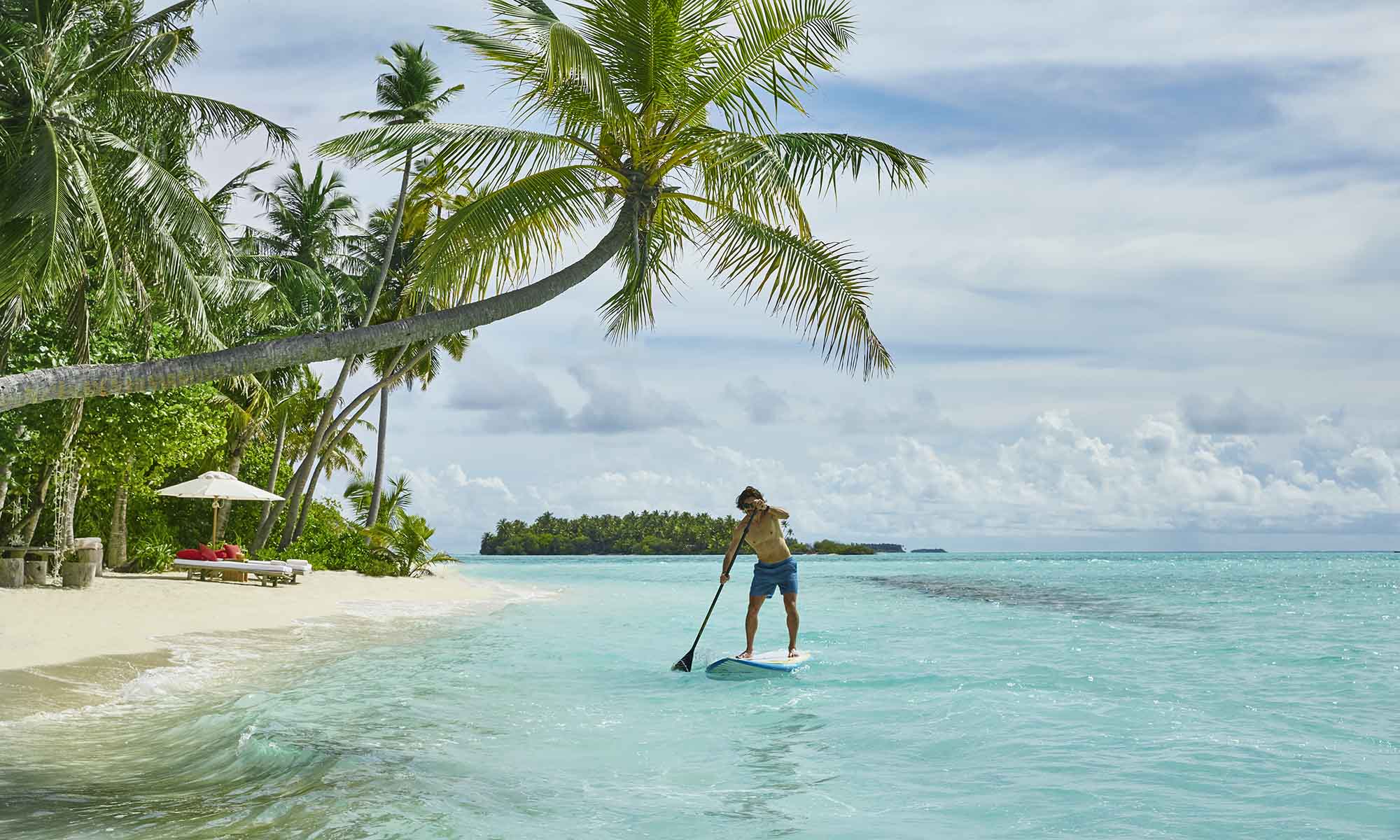 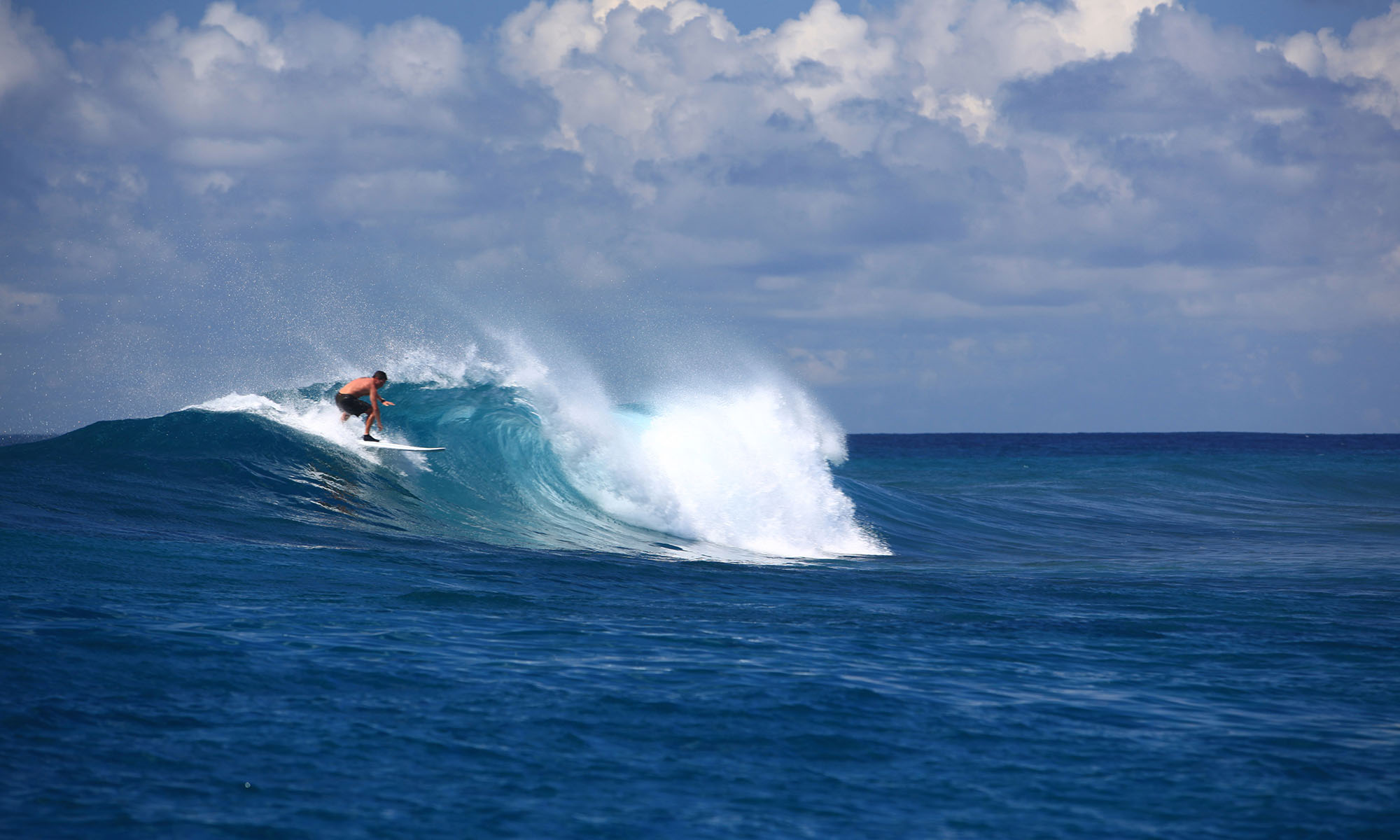 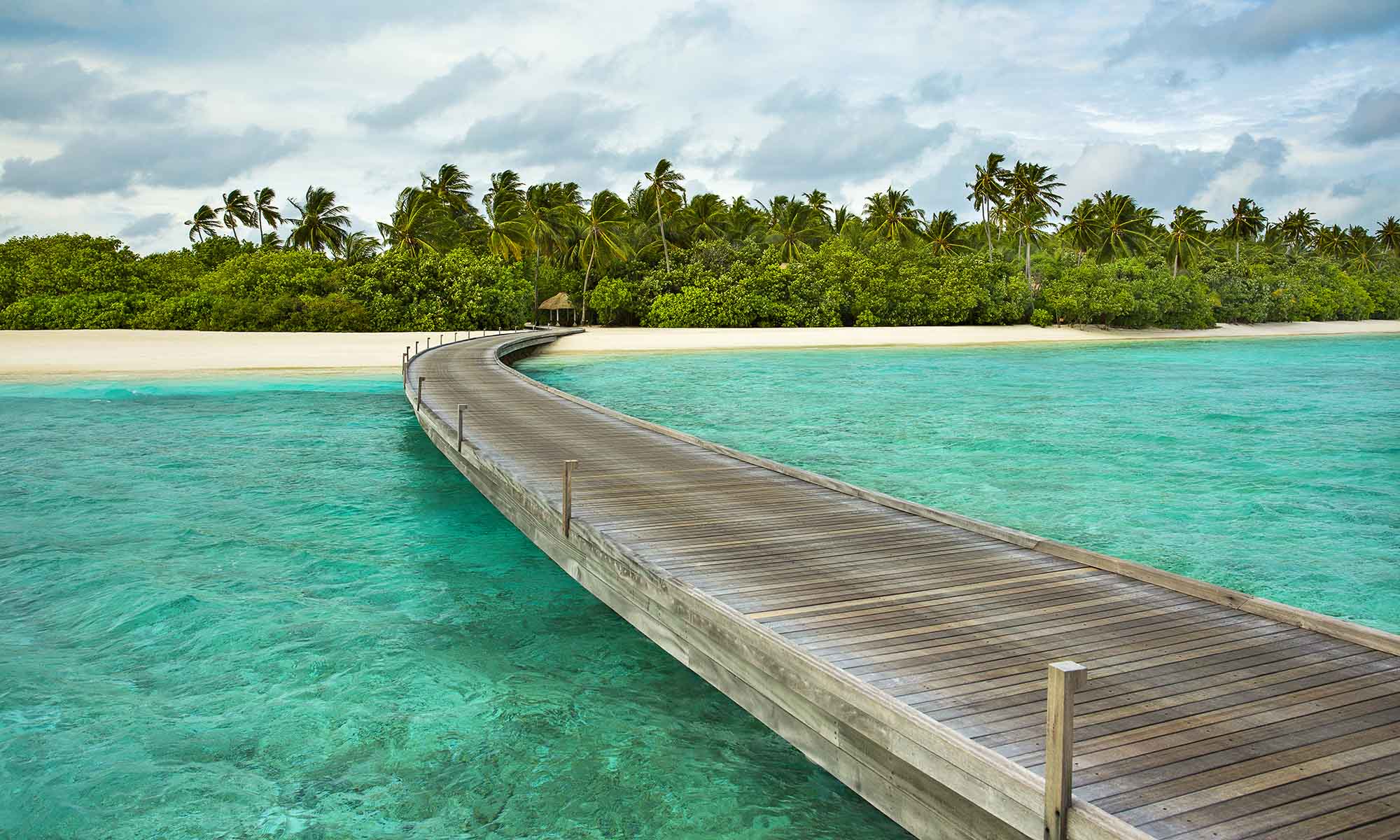 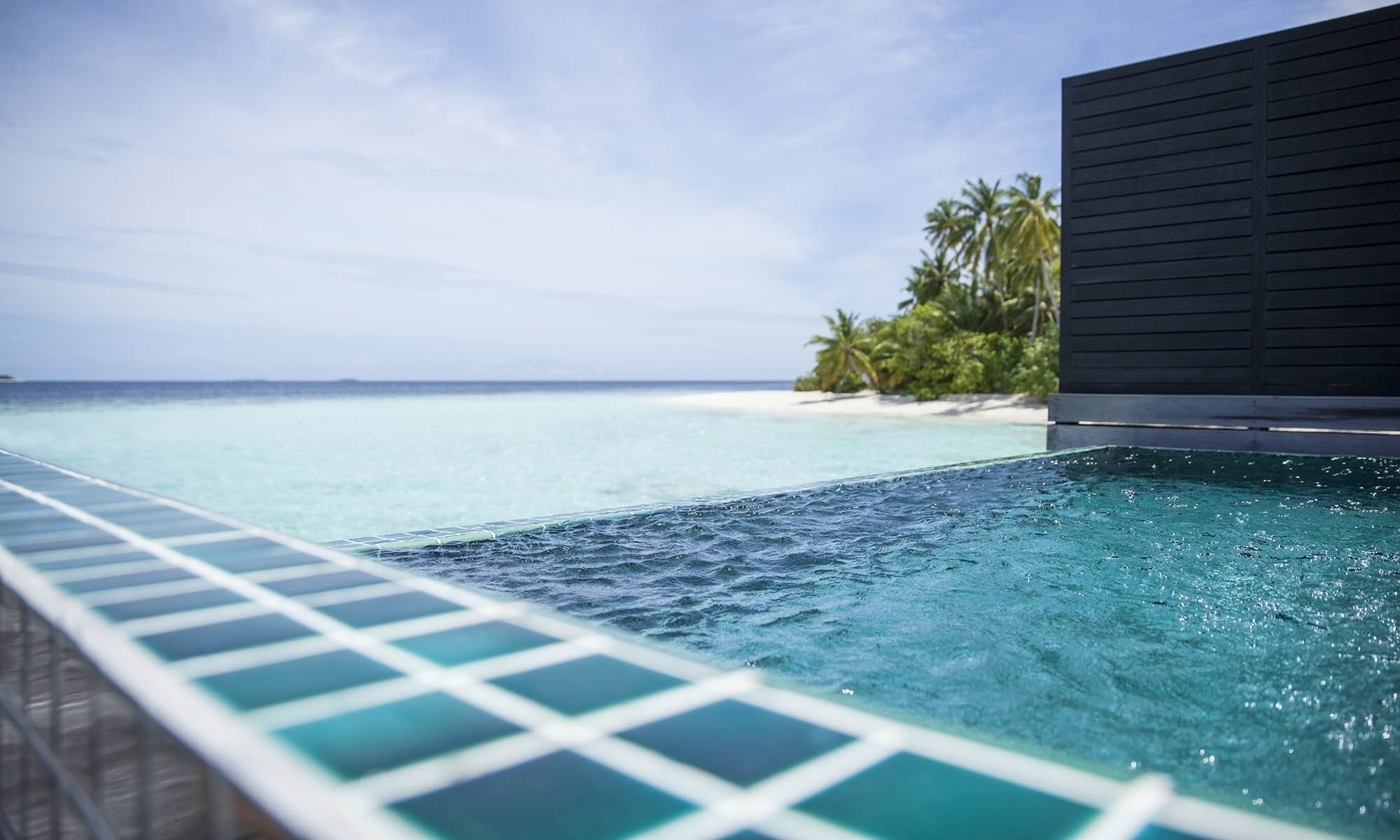 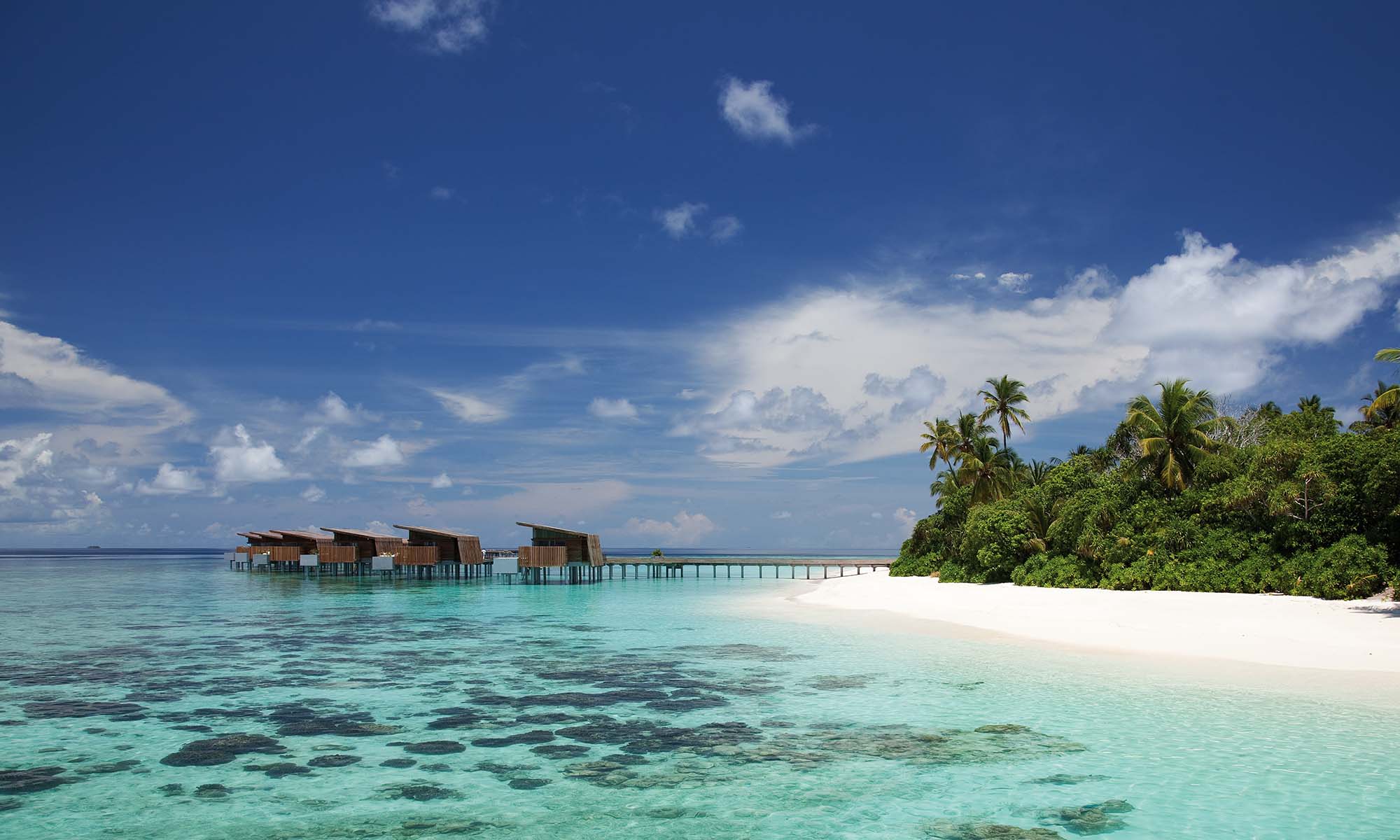 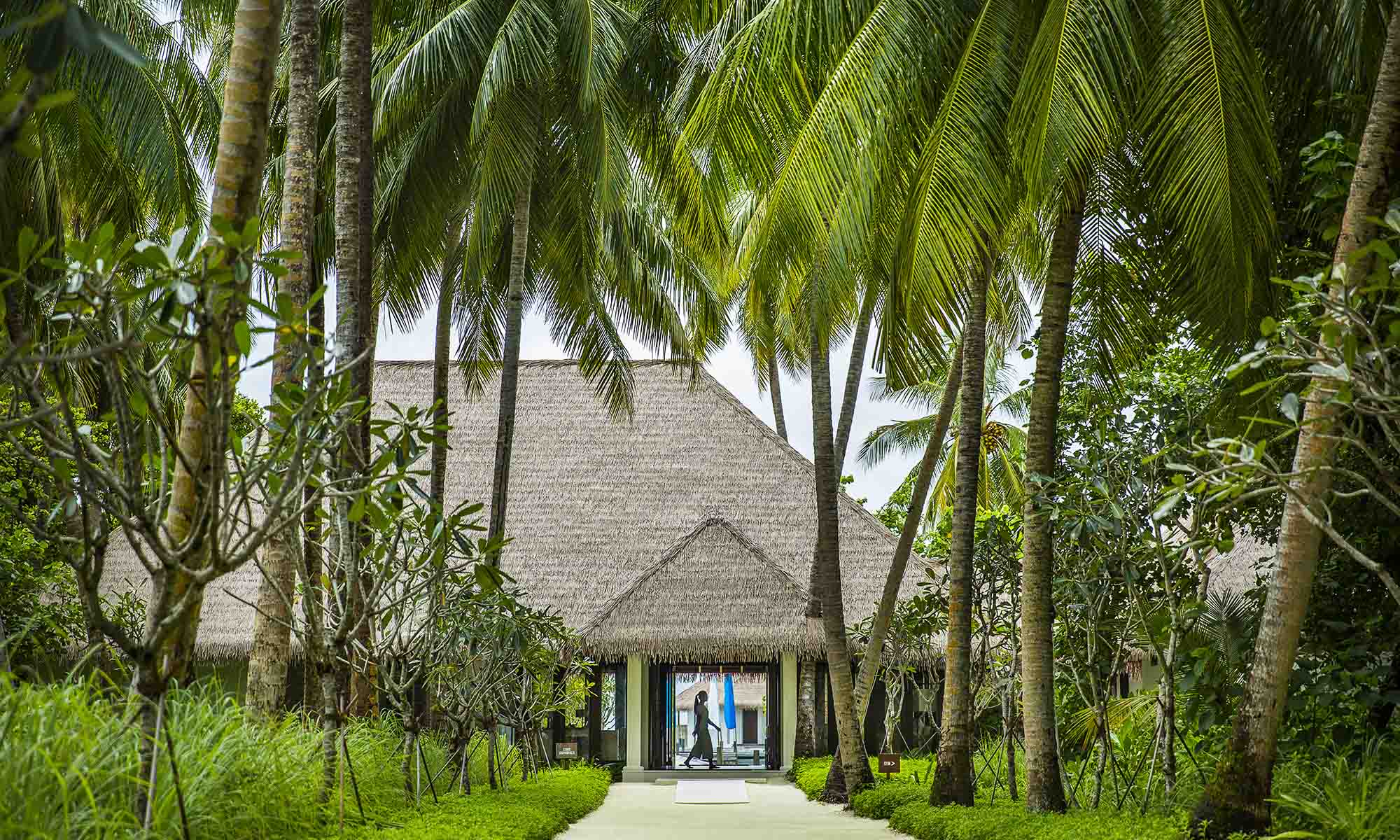 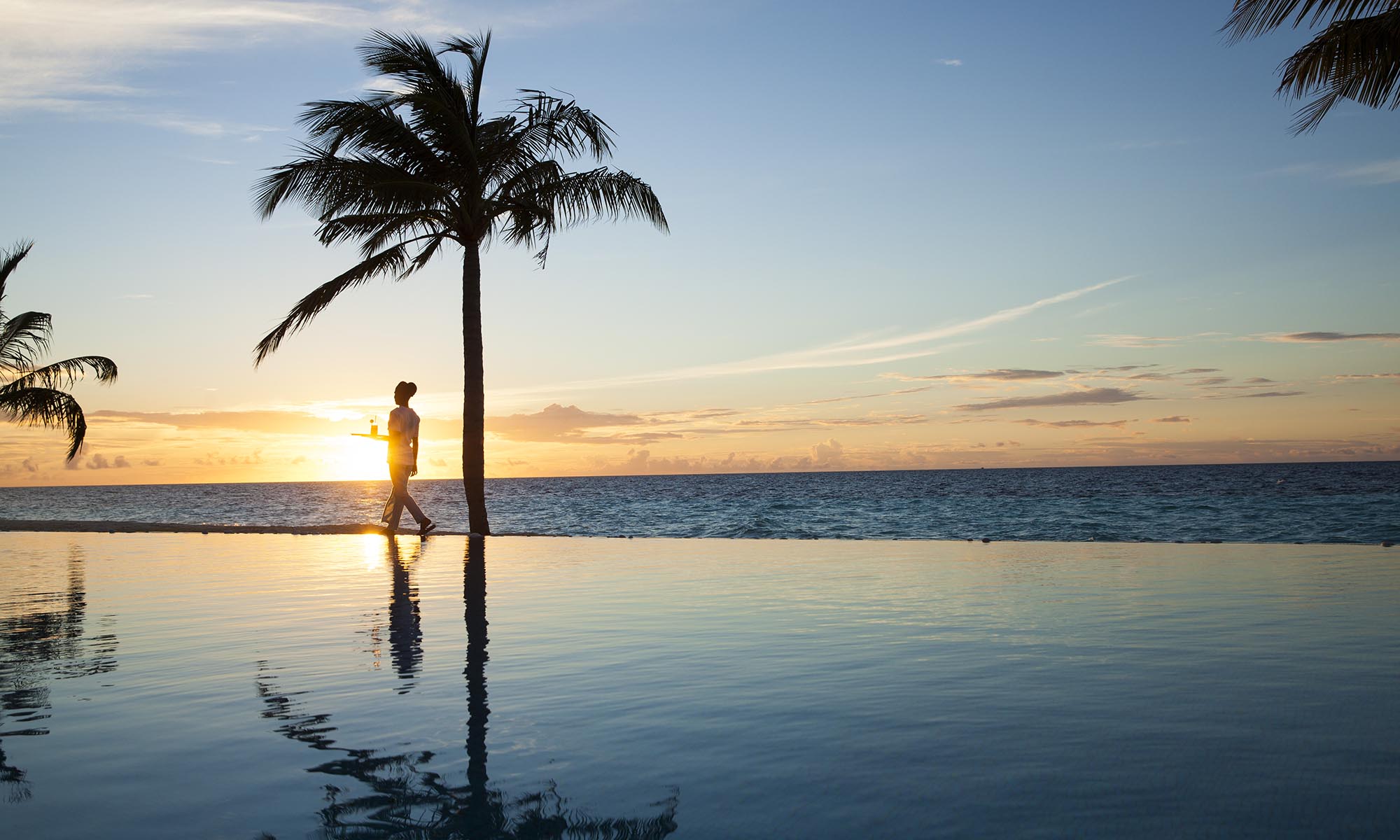 Balancing on the earth’s equator, this region is comprised of five main atolls and located just south of the capital of Male. Taking on the shape of a beautiful pearl necklace, this string of atolls begins with the Meemu Atoll at the top, then gives way to Dhaalu, Thaa, Laamu and Gaafu. Only recently developed, the southern atolls remain a pristine stretch of paradise. Three regional airports make it easy to get to these atolls from Male, the country’s main point of entry.

Stretches of uninhabited beaches make the perfect backdrop for complete solitude and relaxation. Dive in and enjoy colorful coral reefs sprinkled across the crystal waters. The Meemu Atoll—often said to be the last great frontier of surf—holds the highest esteem for surfers, with waves climbing up to eight and ten feet. Locals pride themselves on their untouched waters and love to share their hidden spots with tourists visiting their homeland.

Whether it’s a picnic lunch on a deserted island or an adventure by boat to find the perfect wave off Veyvah Island, the Southern Maldives offer something for everyone. Meanwhile, local Maldivians enjoy their environment by practicing traditional trades in nearby fishing villages. Gan Island is of particular historical interest as the British established military facilities there during WWII. The facility later operated as an Air Force base until 1976. With this activity, the atoll was kept in perfect condition with only a slight British aura.

Legend | Gifts of the Sea – Story of the Maldivian Coconut

Centuries ago, seafarers would tell stories of receiving strange gifts from the sea. Maldivians would find these unfamiliar round objects washed up on their shores or floating in their waters. The islanders believed they were fruits that grew from trees in the ocean, and that the Sea God had sent them as gifts. They were believed to have miraculous powers and bring good fortune to man, so the Sultans of the Maldives kept strict control over these mysterious fruits. They did everything possible to keep this superstition alive, often selling them to the Indian Rajahs at a fabulously high price—almost the weight of gold. Today, of course, these strange exotic fruits are now known as coconuts.