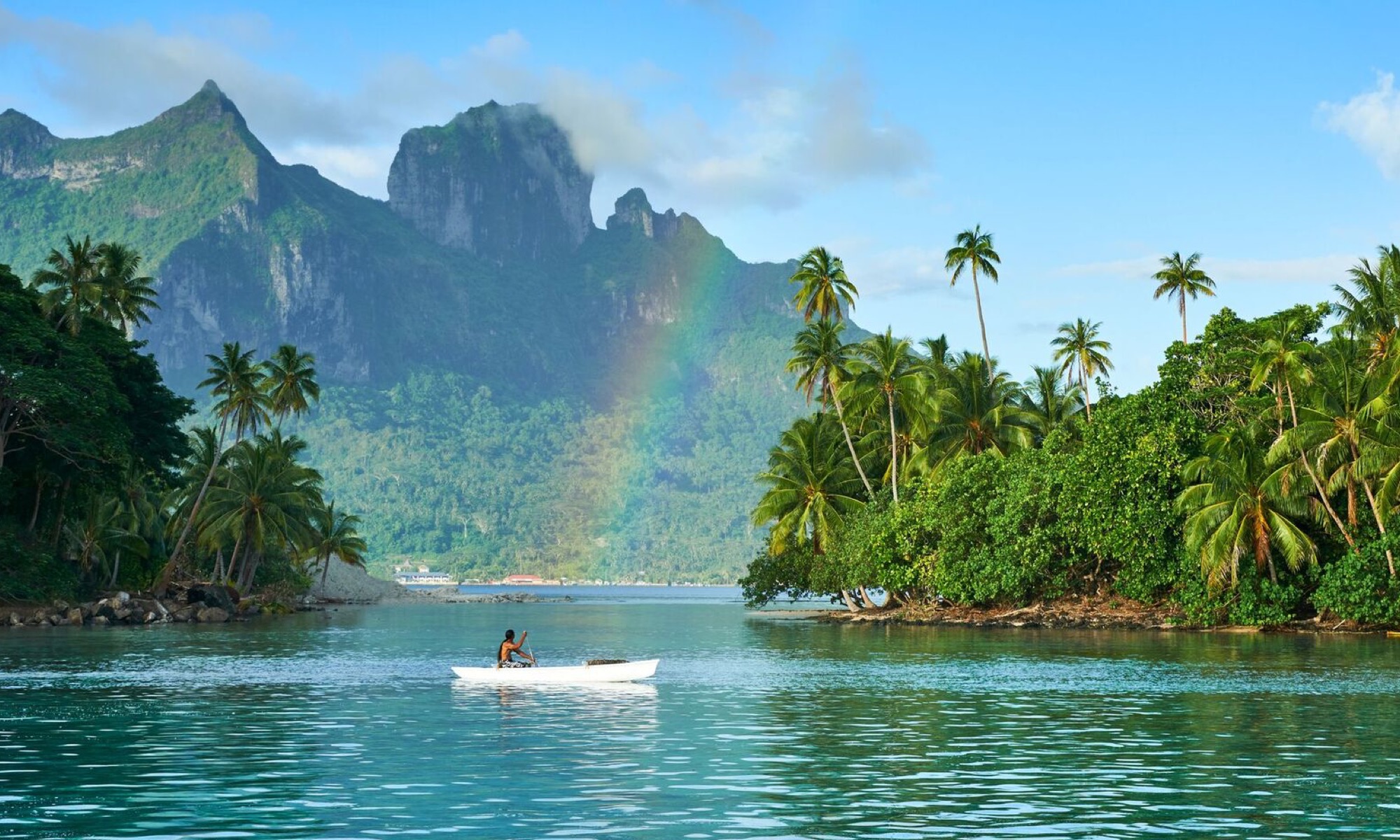 Alain Bernard has been involved in promoting travel to French Polynesia for over 30 years. Born in France, he came to California in 1982 and remains a dual citizen of France and the United States. Mr. Bernard was the Financial Controller for UTA French Airlines for several years, and later joined the ACCOR group in 1987 as President of the subsidiary tour operator, Islands in the Sun. In 1996, Mr. Bernard founded Tahiti Legends. He felt that the North American market was in need of a travel company that was entirely dedicated to Tahiti and managed and operated by a group of individuals who wanted to share their knowledge and love for the destination. Tahiti Legends quickly became a leading U.S. travel company promoting travel to the South Pacific, as well as the Tahiti specialist for North America. In January 2010, based on the same principle of service and quality, Mr. Bernard started an operation based in Paris, France named Voyage de Legende . The company's primary emphasis is to promote the exclusive luxury product, Paul Gauguin Cruises, in France, Italy, Belgium, Switzerland and China. Mr. Bernard holds a Masters degree in Accounting and Finance. The French Minister of Tourism awarded him the Gold Medal of Tourism.

Originally from Viet Nam, Anna immigrated to the United States at a youngage and grew up in Houston, Texas. She began her travel career as a retail agent specializing in travel to Asia. Anna joined Tahiti Legends in January 2000 andwas named Manager of Marketing and Operations in 2002. She was promoted to Vice President of Sales and Marketing in 2007 and then became Vice President of Tahiti Legends in 2009. She is responsible for much of the company’s product development, sales and marketing efforts, as well as administration and operations. "When I started my travel career, I was actually studying to attend law school. After I organized my first successful escorted group, I saw lasting relationships form and witnessed many positive interactions with my clients and suppliers. I quickly became hooked on the exciting dynamics of the travel industry and I've never looked back."

Raphael Bernard was raised in Southern California and was able live on property as a beach boy in Moorea in the 90's and even teach English to the resort staff in Bora Bora in the late 2000's. From there, Raphael Bernard then worked for 10 years with travel agencies in North America, representing luxury resorts from Sofitel French Polynesia to InterContinental French Polynesia and The Brando. “I tell everyone, I came to work in Bora Bora for three months and I didn’t want to leave, so I stayed for over a year! Knowing the ins and outs of the hotels and traveling extensively internationally has allowed me to appreciate another traveler’s expectations — making their experience one to remember fondly a priority.”

Aude Richard is a French native who graduated with a Masters degree in the hospitality industry. After traveling to many different countries, Aude fulfilled her childhood dream of visiting one of the most beautiful places in the world – French Polynesia. "After working for three years in Bora Bora at the InterContinental Bora Bora Le Moana Resort, I decided to bring my passion for the islands to the United States. In addition to being a heavenly place, French Polynesia is a world of timeless culture and traditional values. I would be pleased to help you discover this little corner of paradise and share my experiences with you."

With over 20 years of travel industry experience, Boun has had the pleasure of visiting various parts of the South Pacific many times. Tahiti's culture and natural beauty is what has kept her returning all these years. "My favorite island is Moorea because there are so many activities to choose from. I recently traveled to the island for a family vacation and we were fortunate enough to experience a lagoon cruise, a dolphin encounter, shark and ray feeding, a motu picnic, a Circle Island Tour and an ATV Tour. These excursions have become memories that we will never forget."

Camille's career selling Tahiti and the South Pacific has spanned over 35 years, bringing her to these exotic islands more than 100 times. Her dedication, rich knowledge, quality customer service and enormous passion for the destination are all key ingredients to planning a memorable experience. "The islands of the South Pacific are like my second home. I visit them frequently to keep up with the local culture and the unique characteristics of each hotel, cruise, restaurant, excursion and activity. This commitment is essential so I can share with my clients a unique and personalized itinerary that will best meet their needs."

Chris has been selling Tahiti for almost 20 years. As the first member of the Tahiti Legends sales team, she brings not only her professional experience, but also her love for the destination. "I have been very blessed to travel to this paradise many times and I make it a point to go twice a year now. The Tahitian friends I have made are like family to me and they have taught me the true Polynesian custom of kindness and hospitality. This warmth can be experienced throughout French Polynesia amidst one of the world’s most beautiful settings. It would be my pleasure to share these experiences with you and to help you plan your dream vacation to these magical islands."

Lisa began her extensive career in the travel industry as a South Pacific wholesaler in 1988. In the intervening 25 years, she has traveled to the South Pacific over 25 times and has developed a rich knowledge of Fiji, New Zealand, the Cook Islands and Tahiti. "When I was nine years old, I spent two years traveling through Europe with my parents in a 1968 VW van and I'll never forget it. I trace my love of travel back to that experience. Now, I share this love of adventure with my two teenage daughters and I'm also happy to share it with my clients."

Vanessa was raised in the Philippines and spent much of her childhood traveling between the different Philippine Islands. The time that she spent exploring the islands as a child inspired her to see more of the world as an adult. Her trips throughout the years to far-flung places has allowed her to get to know different cultures and capture magical experiences. Upon moving to the United States, she began her career in the travel industry, customizing trips to Southeast Asia, Japan, China, the Middle East, and the Indian subcontinent. Vanessa knew she had found her calling and has continued in this industry since then. "I do love to travel in general, but I have a special affinity for island destinations with gorgeous beaches and abundant marine life. The memories and experiences you leave with are unrivaled."

With over 20 years of experience selling Tahiti and the South Pacific, Noy has traveled many times to Tahiti, New Zealand and Australia. She takes great pride in arranging vacations for her clients that she would be more than happy to take herself. "Tahiti is what I always imagined the South Seas to be. Its pristine lagoon is filled with coral reefs that are abundant with colorful marine life. My all-time favorite thing to do in Tahiti is really quite simple: Enjoy the peace and quiet. There is nothing like listening to the waves and feeling the cool breeze from the balcony of your overwater bungalow."

Carol began her travel career in 1987 selling vacations to the South Pacific with an emphasis on Tahiti. Her scope of destinations later included Asia and Europe. With her many years of experience, Carol now works in quality control and issuing final documentation for our clients' vacations. "Every place I've traveled has offered me a different experience and a desire to return to learn more about its people and culture."