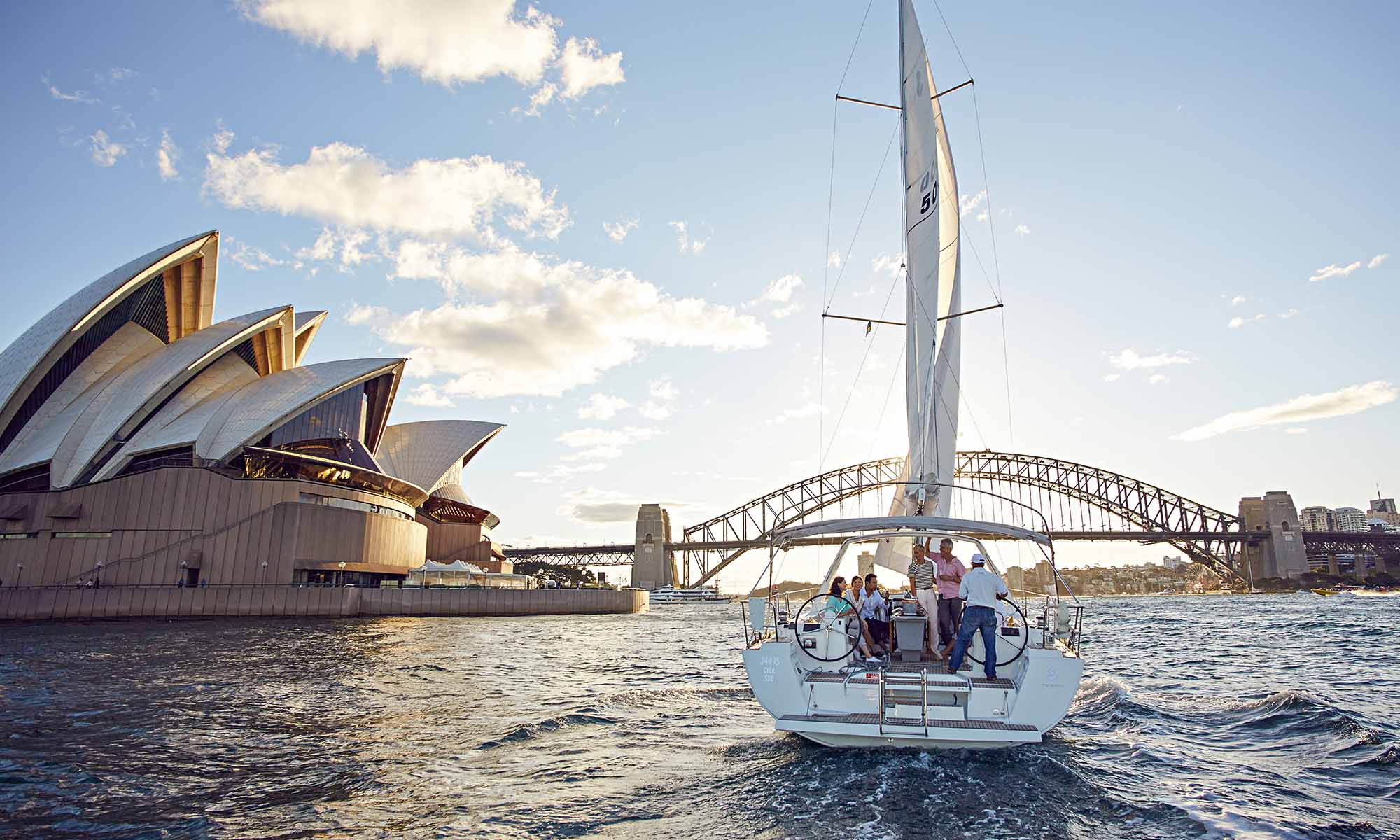 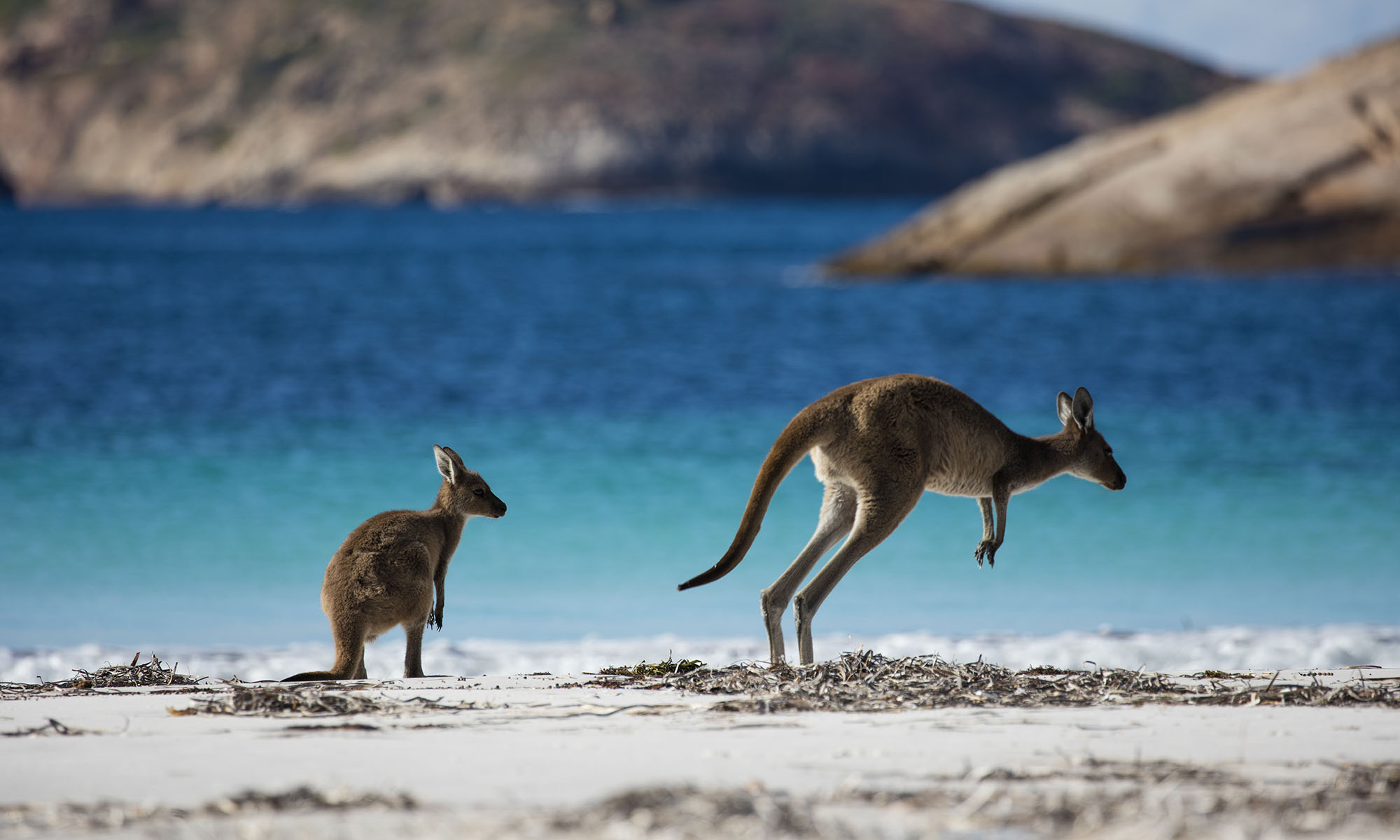 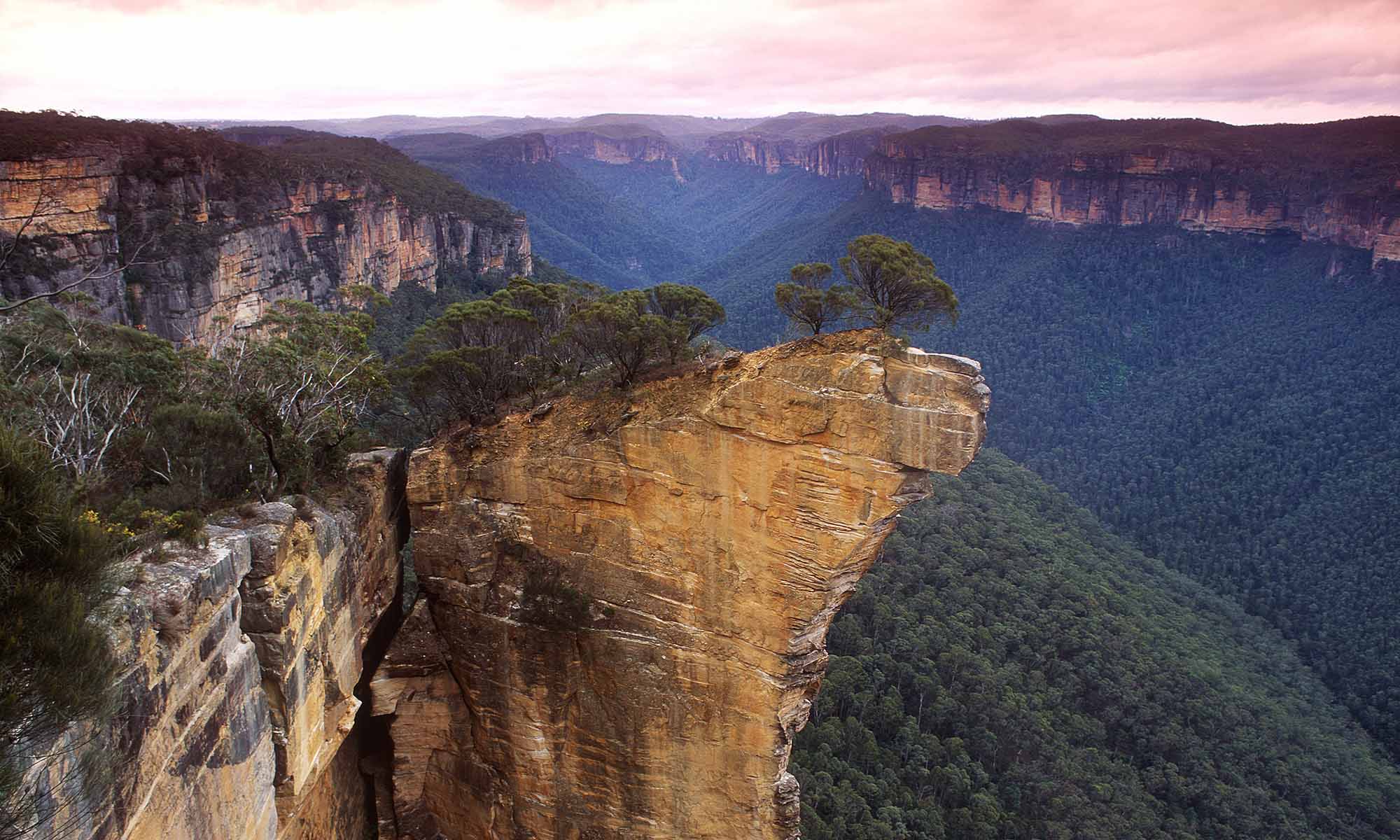 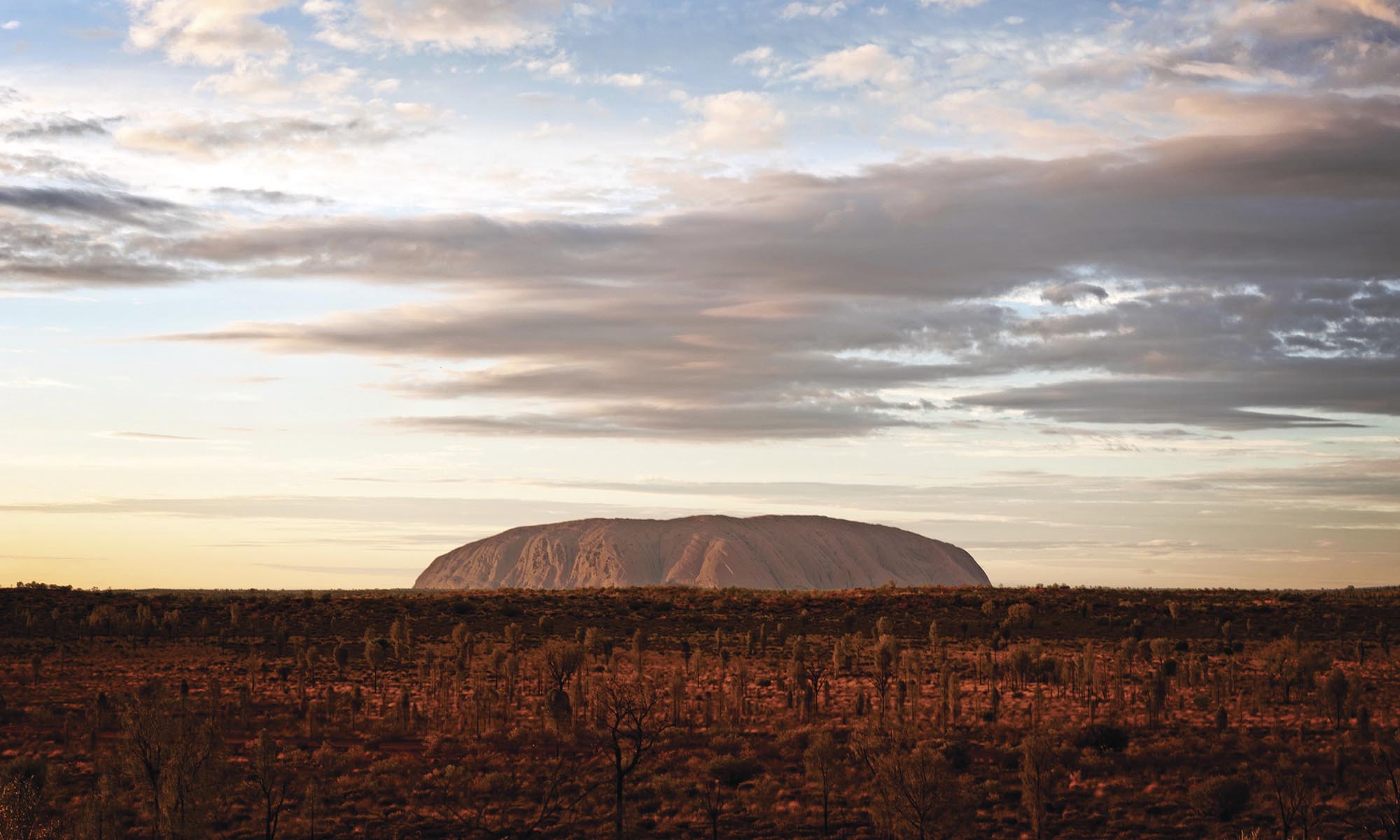 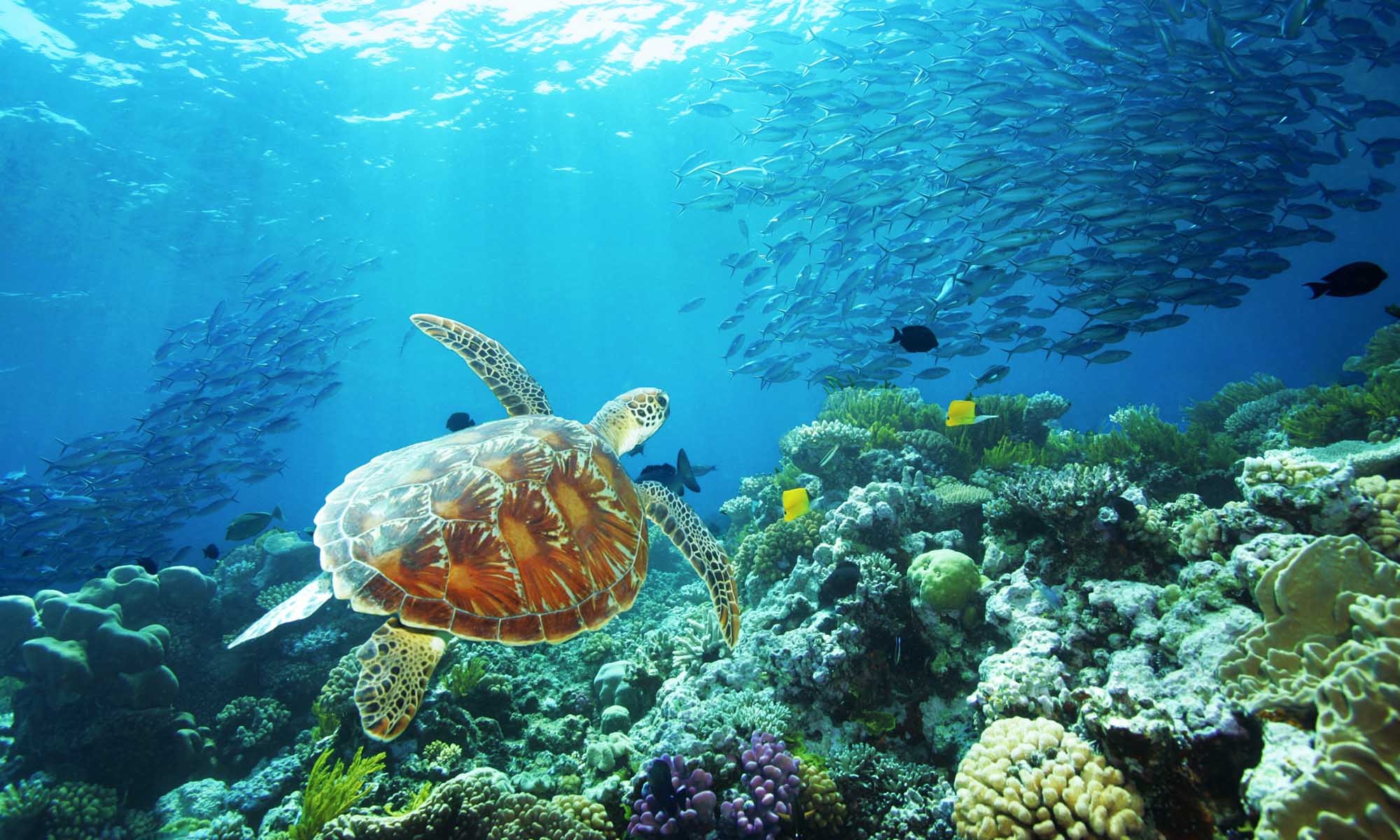 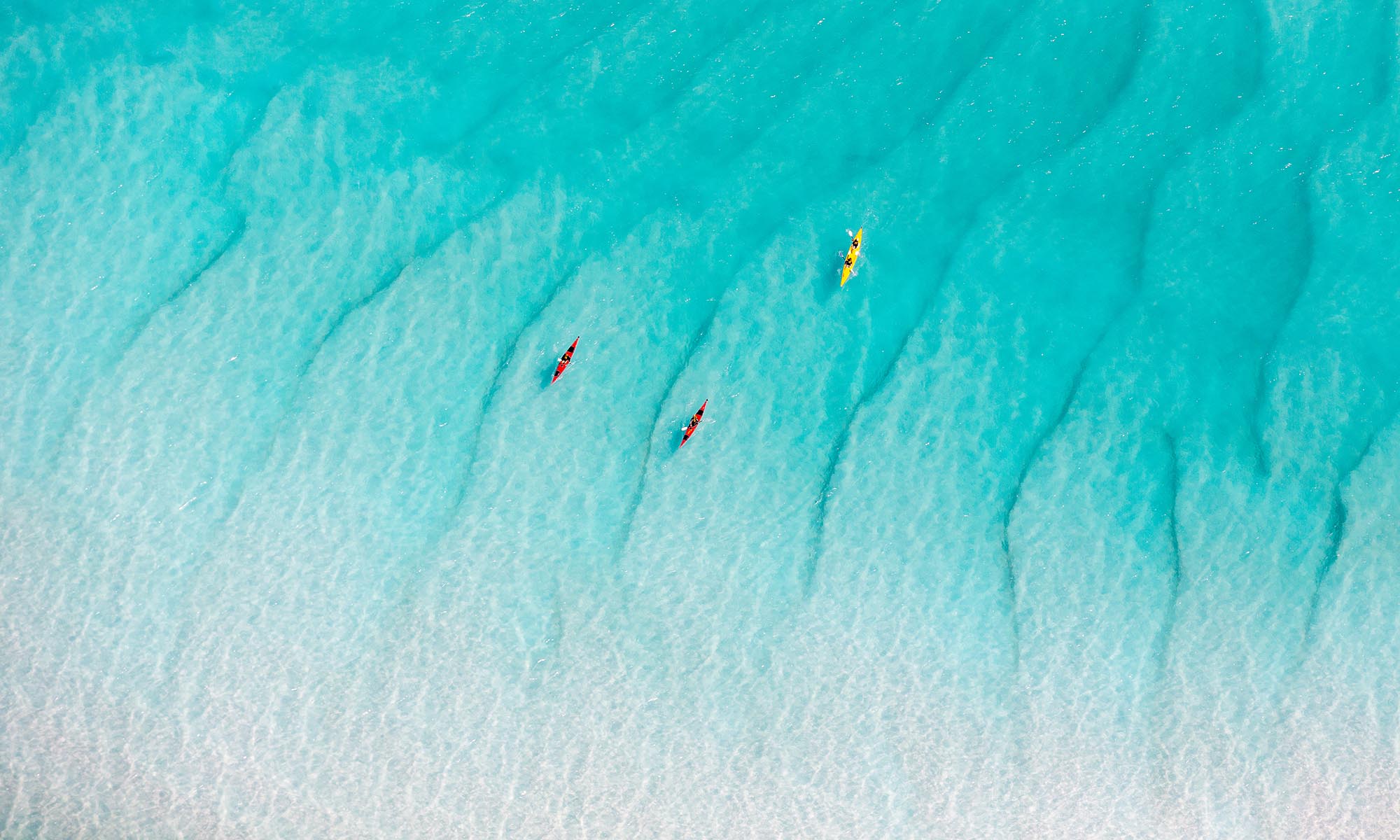 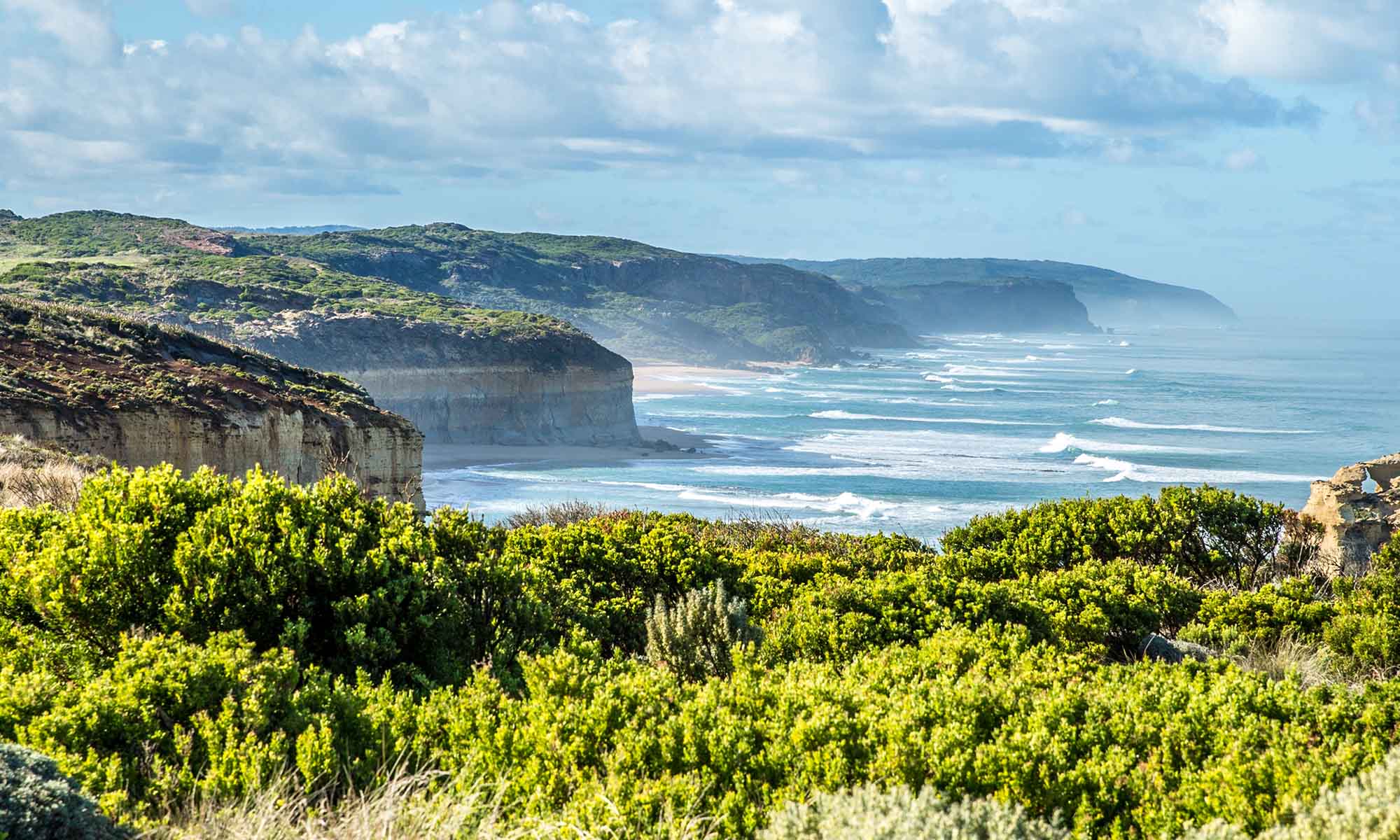 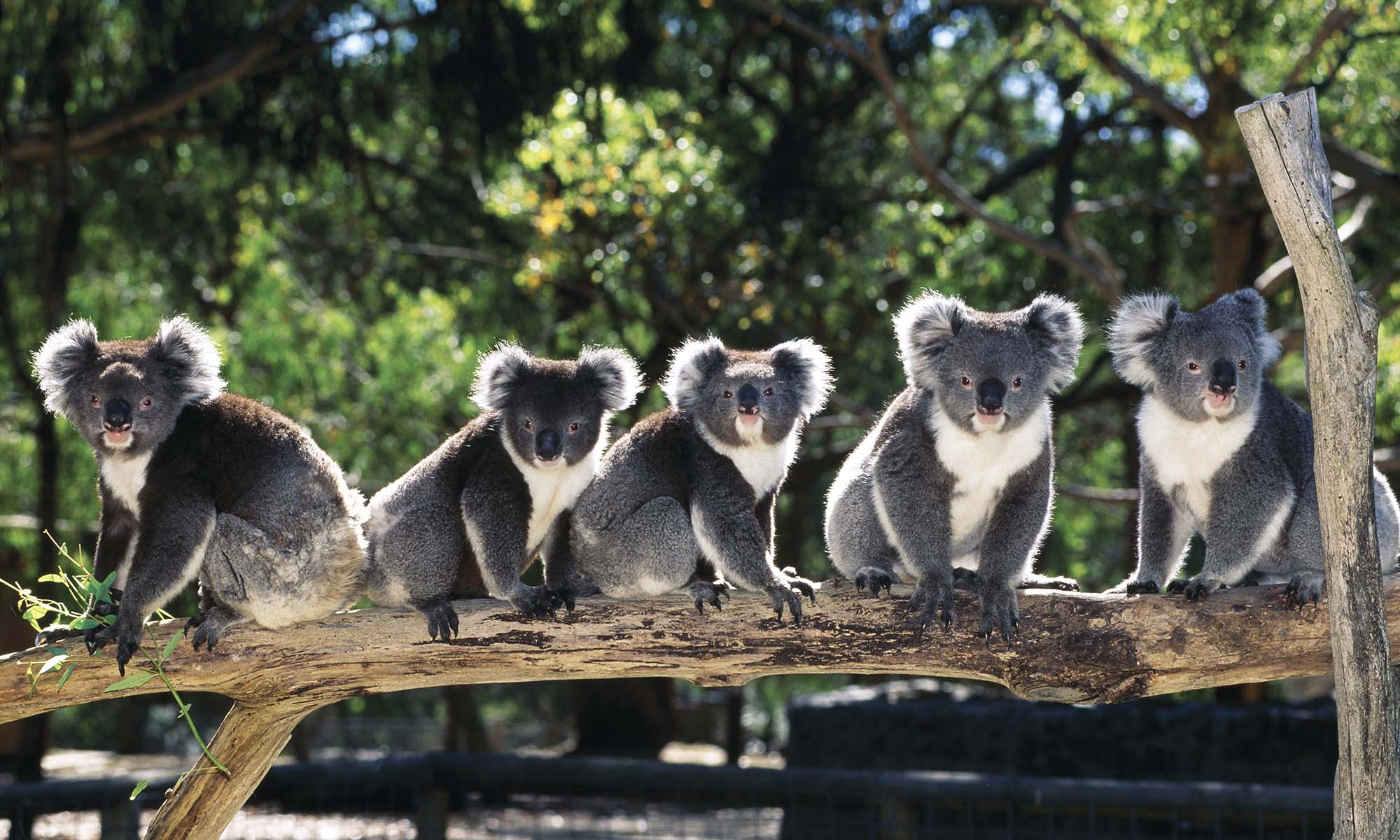 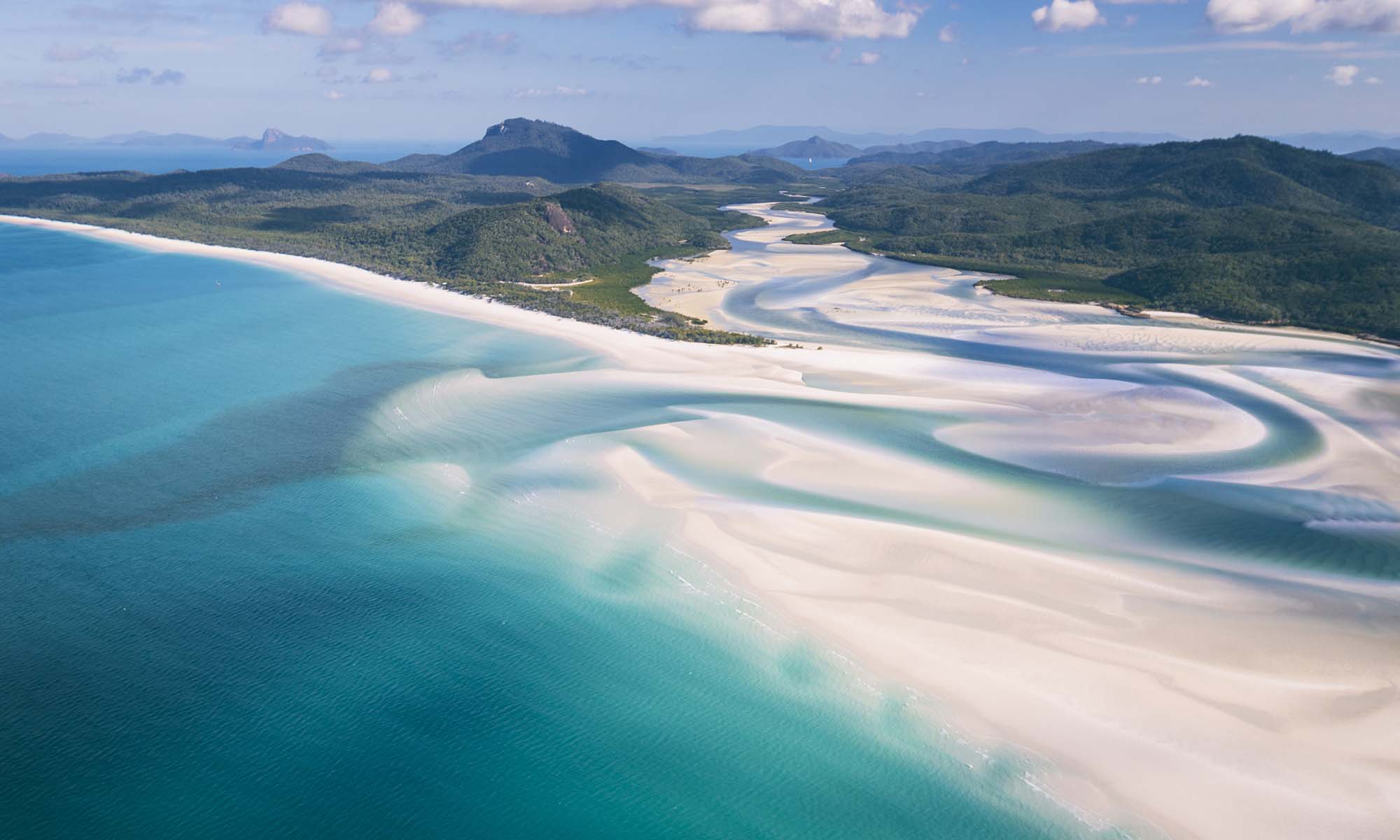 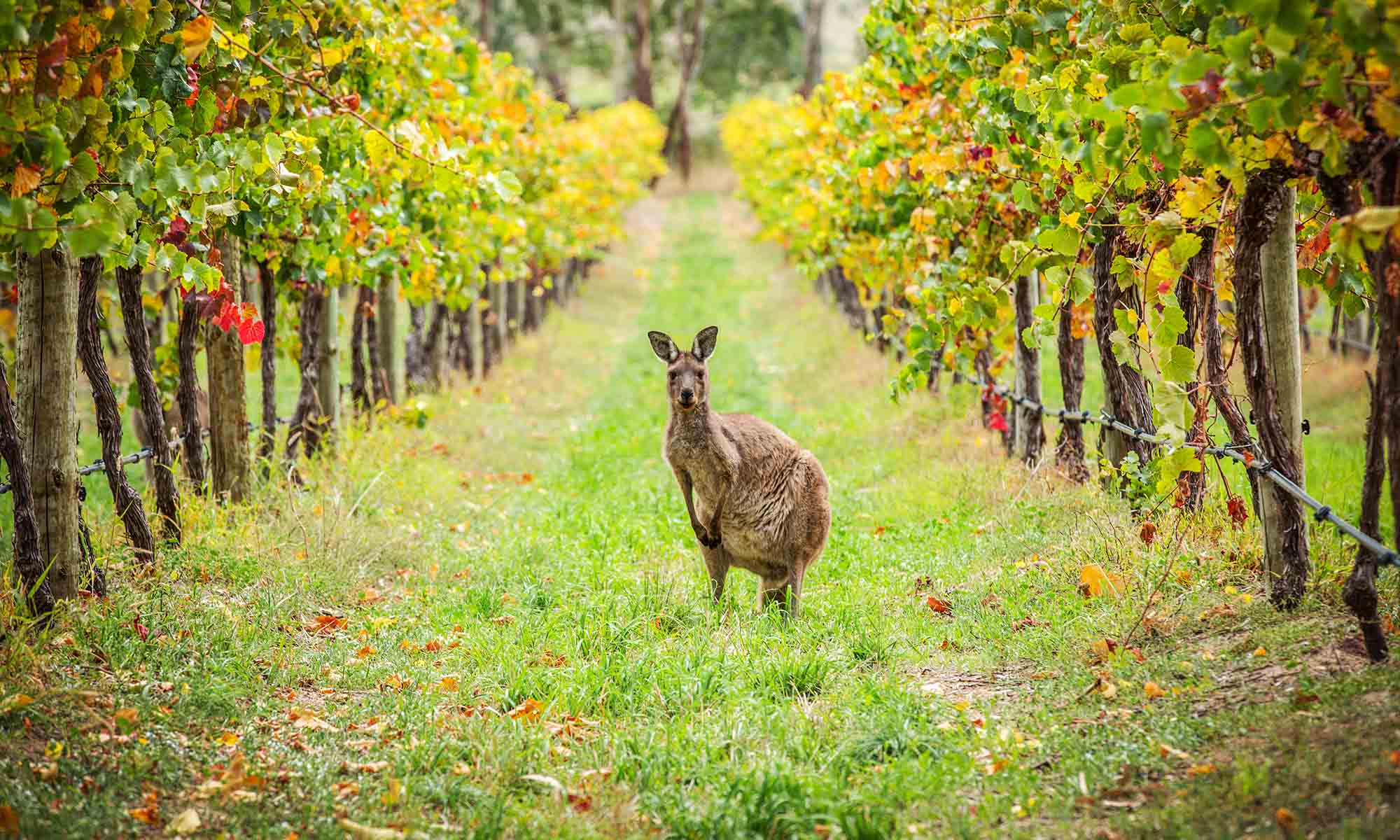 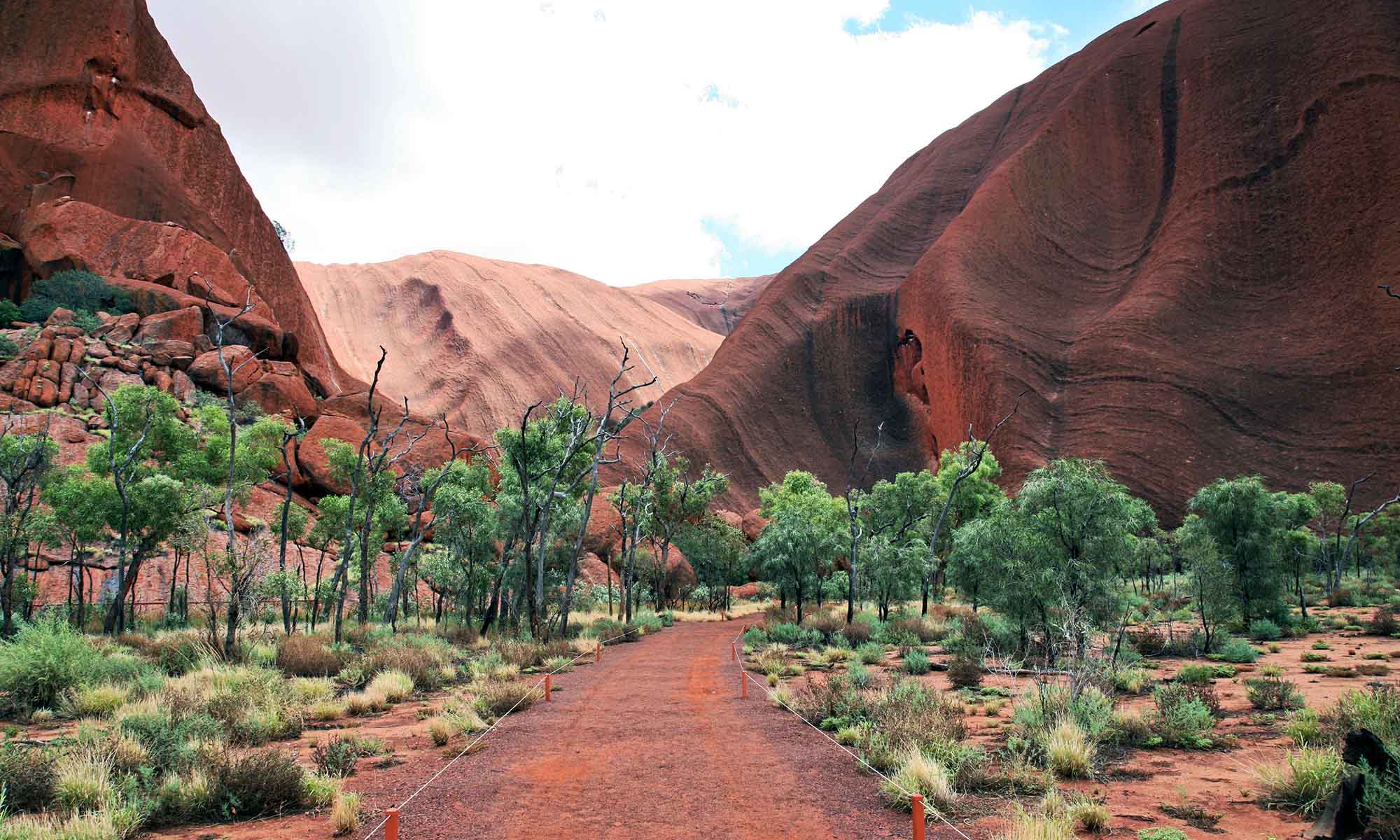 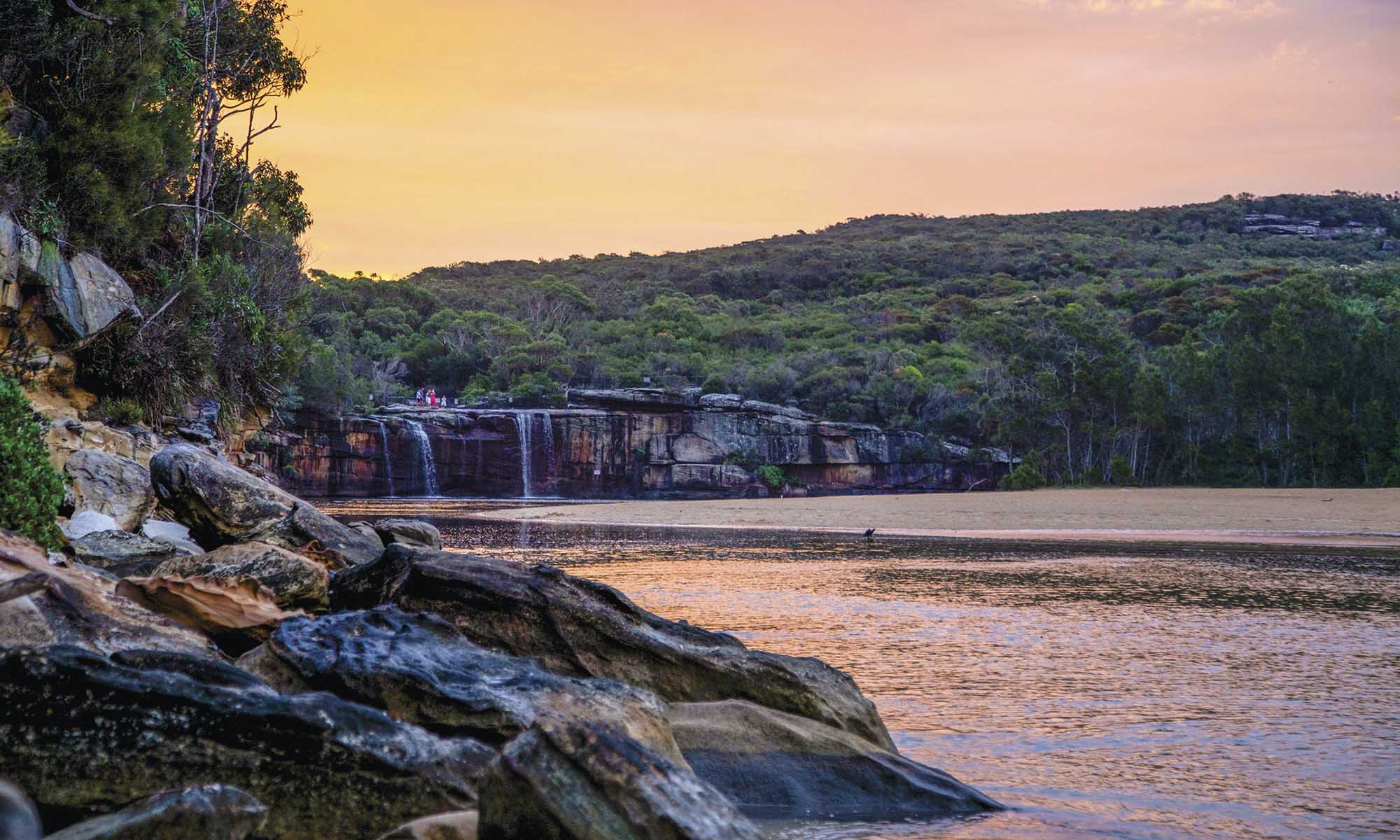 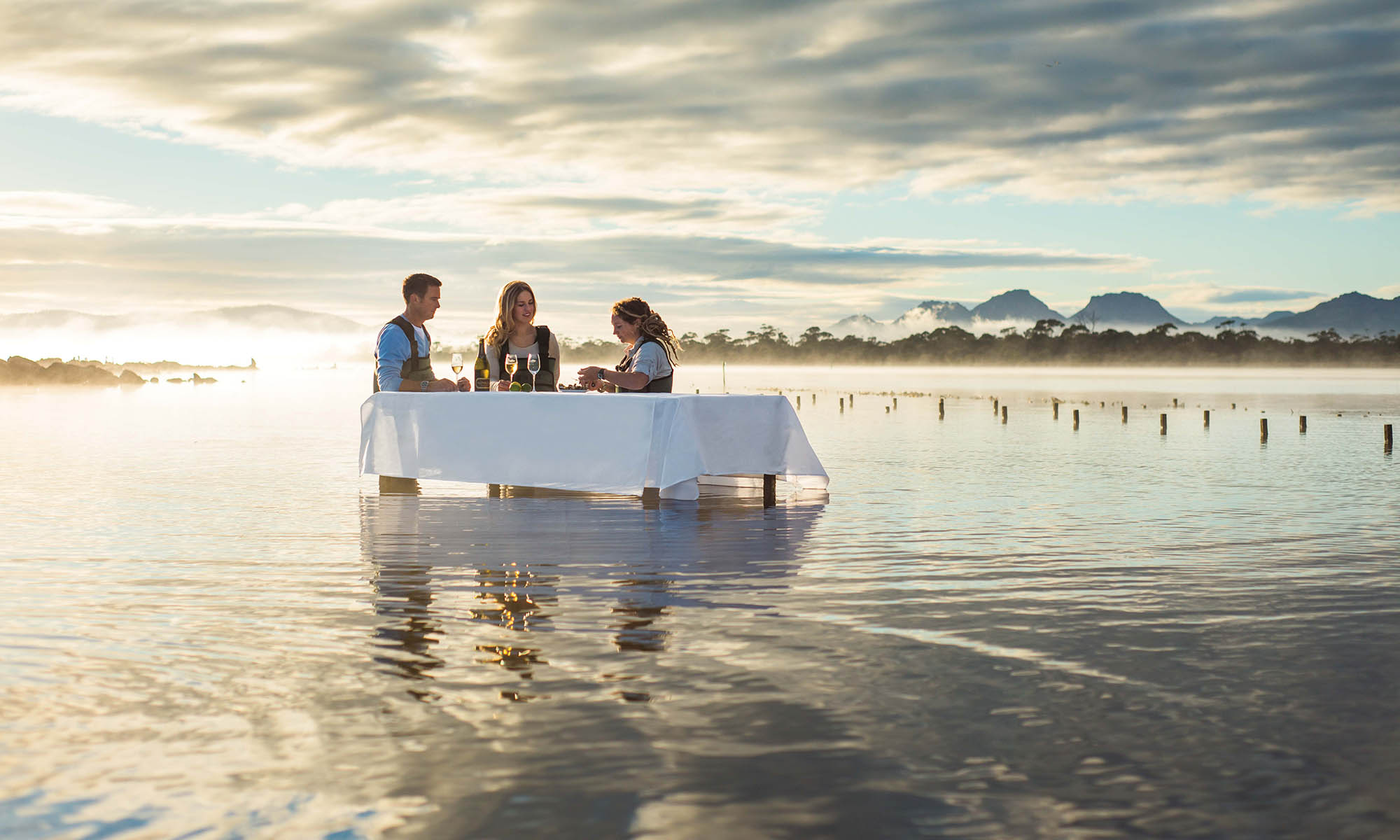 Australia | Land Down Under

Scattered along the coast, the major cities of Sydney, Melbourne, Brisbane and Perth blend a European enthusiasm for art, theater and food with a laid-back love of sport and the outdoors. It is this rich cultural diversity that makes Australia such a unique place to visit. While the locals enjoy an array of music concerts, art exhibitions, and theater performances every week, they also love their sandy shores. From surfing and playing cricket, to relaxing and hosting weekend barbecues, the beach is an integral part of their famous carefree lifestyle.

Although proud of its present-day cultural diversity, Australia also celebrates a strong Aboriginal heritage. Believed to be the world's oldest civilization, Aboriginal people have lived and thrived on the continent for more than 50,000 years. These Indigenous Australian communities have developed unique instruments - the boomerang and the didgeridoo, for example - as well as a tradition of Aboriginal art which is thousands of years old.

Australia is alive with an abundance of native plants and animals and is home to a wealth of wildlife that cannot be found anywhere else on the planet including koalas, kangaroos, dingos, wallabies, and platypus. With the largest coral reef in the world - the Great Barrier Reef - the country's impressive marine environment contains more than 4,000 fish varieties and tens of thousands of species of invertebrates, plants and micro-organisms.

This diverse and magical land is the perfect locale for any honeymoon, family vacation or spontaneous holiday. Whatever the occasion, start your journey here and our friendly experts will be thrilled to help you plan your Aussie escape.

In the very beginning, Baiame, the Sky King, came down from the heavens and made the rivers, mountains, and forests. He then created two men and one woman and taught them how to live off the land by introducing them to edible plants. For quite some time, everything lived in harmony together until a severe drought plagued the Earth and killed every last plant, grass, root, and bulb. Overwhelmed by hunger, one of the men killed a small kangaroo for them to eat; but the other man protested, "This is not what Baiame taught us to do," and ran away from his companions. Faint with hunger, he collapsed at the foot of a white gum tree and died. Suddenly, a dark spirit with fiery eyes picked up his body and placed it into the hollow trunk. The tree was then lifted out of the ground and began rising higher and higher into the air, followed by two white cockatoos flying toward their nest. As darkness fell, nothing could be seen but four fiery eyes - those of the spirit and the deceased - and the two white cockatoos. The eyes became the stars of the Southern Cross constellation, while the white cockatoos are the Pointers.