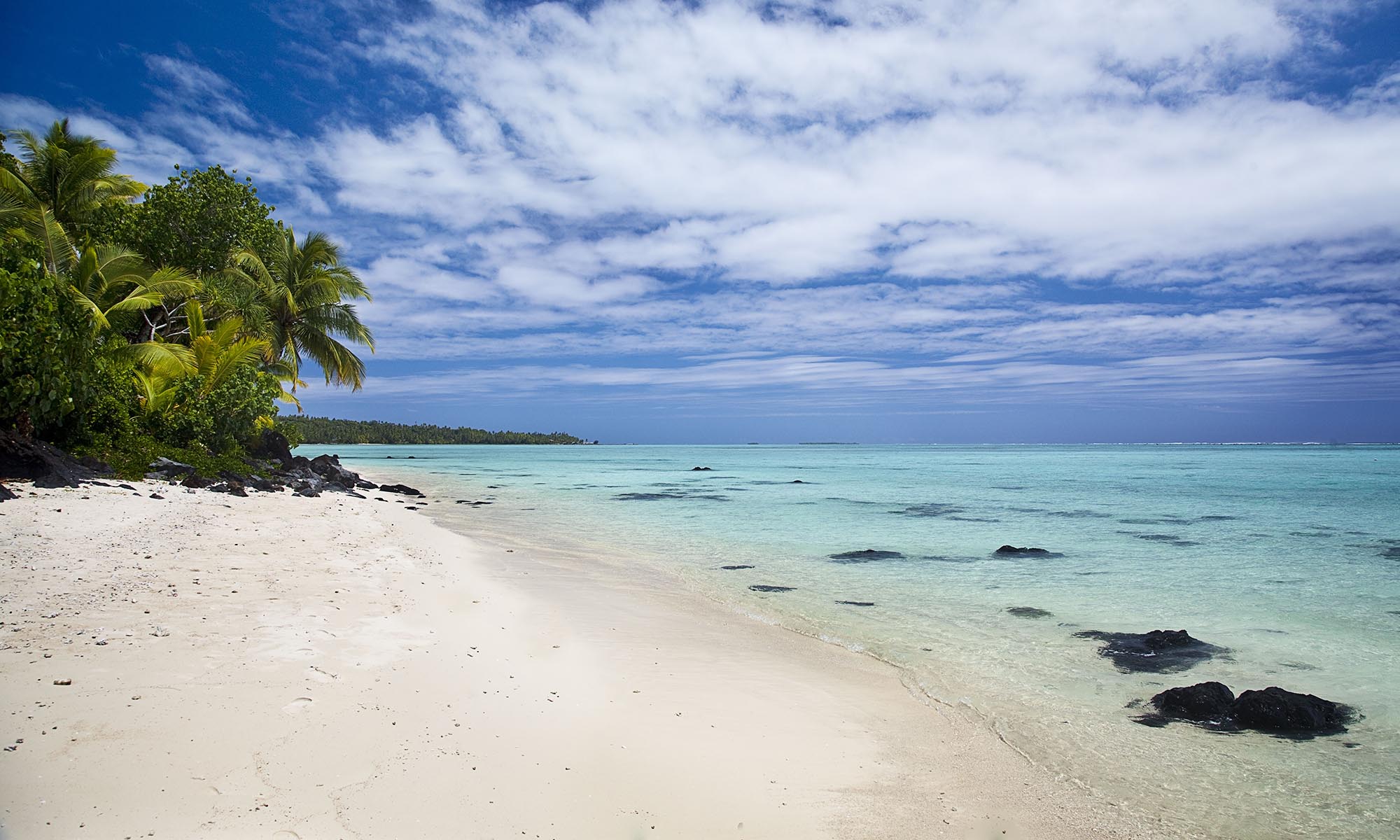 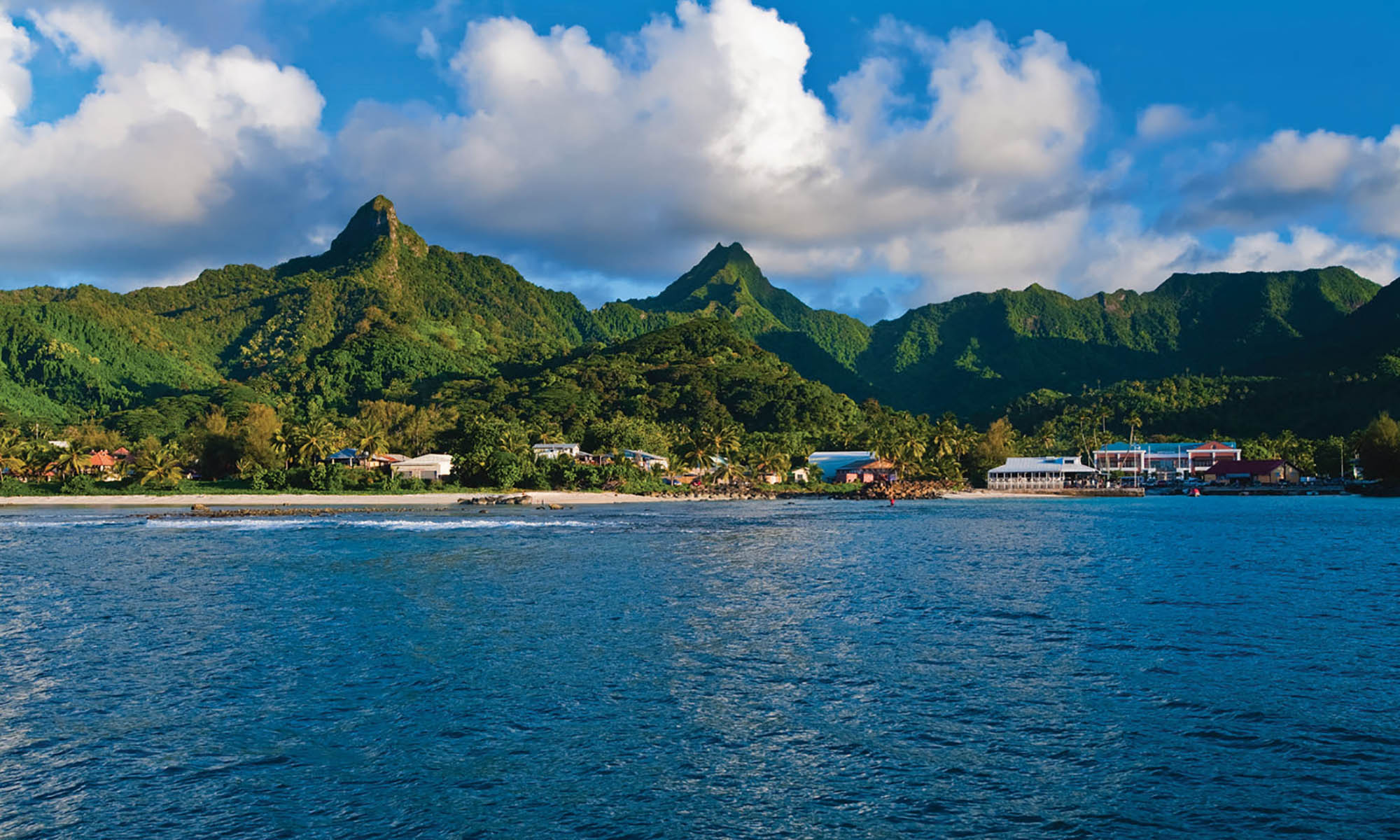 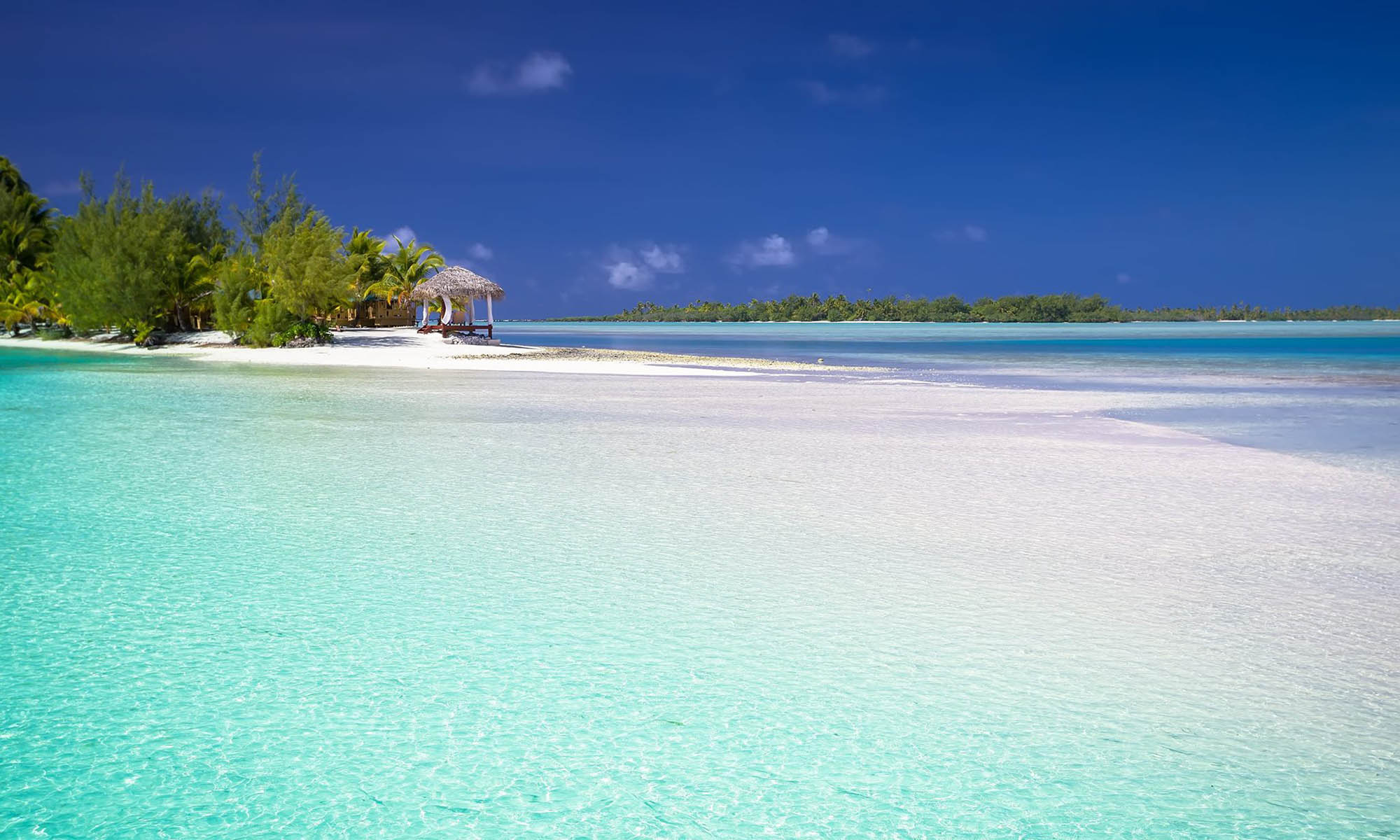 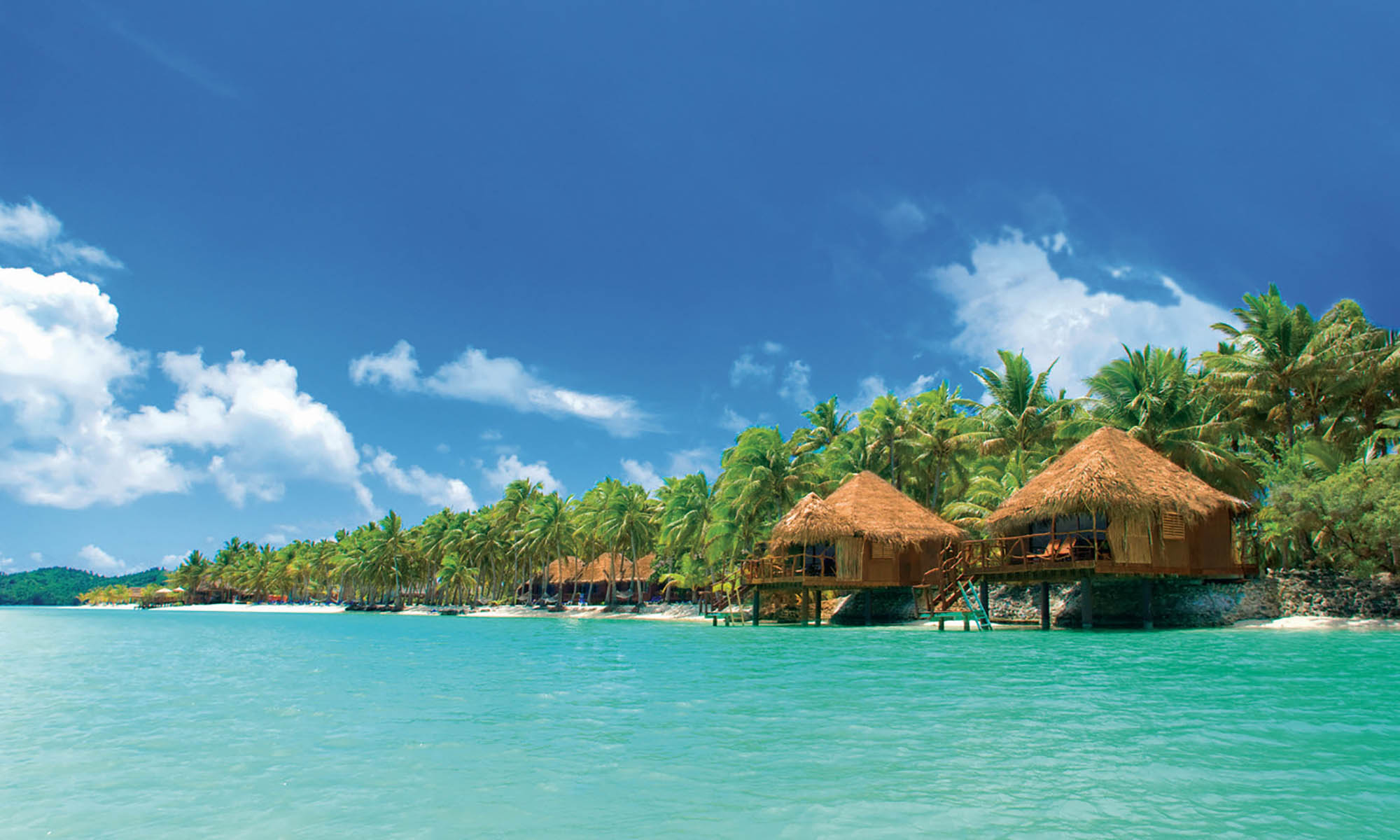 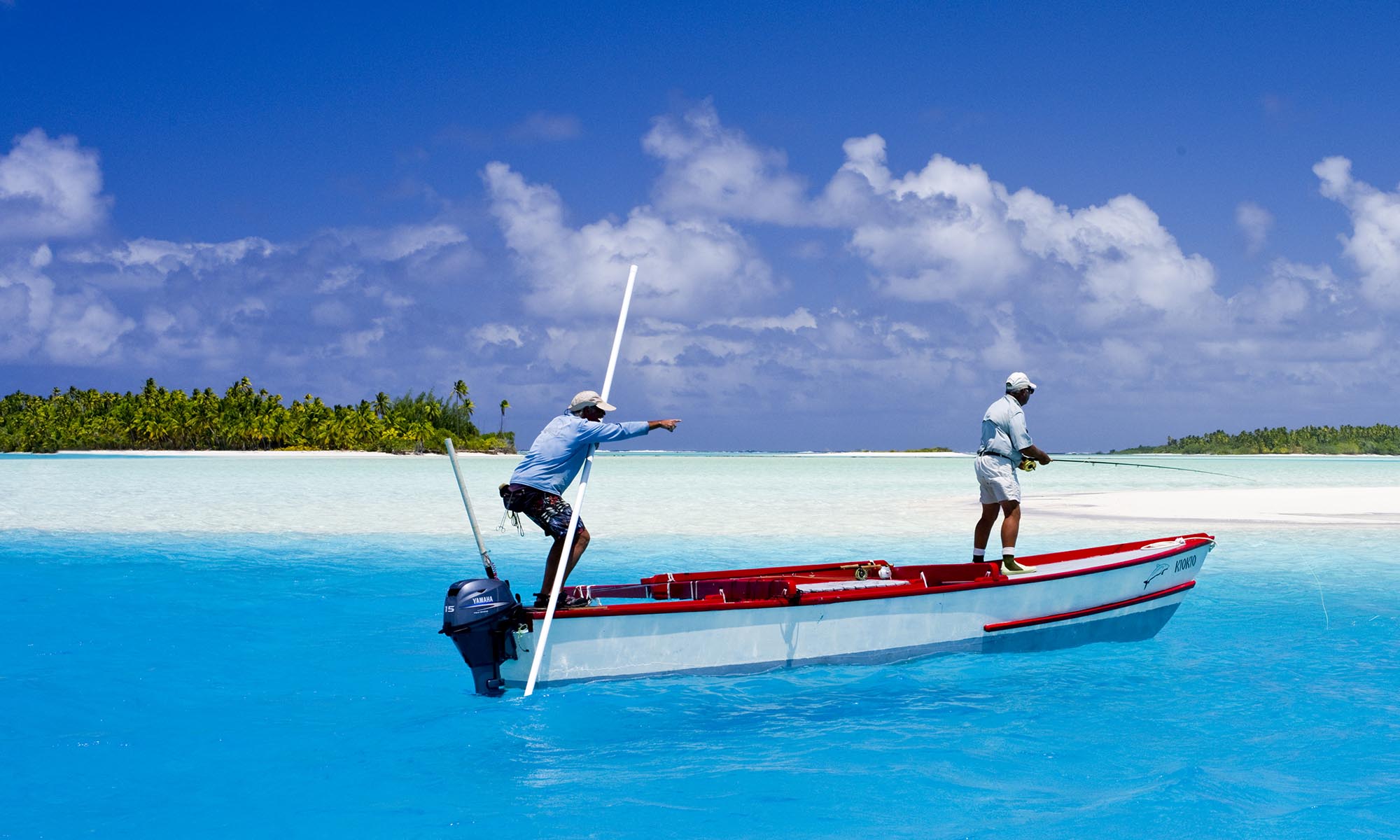 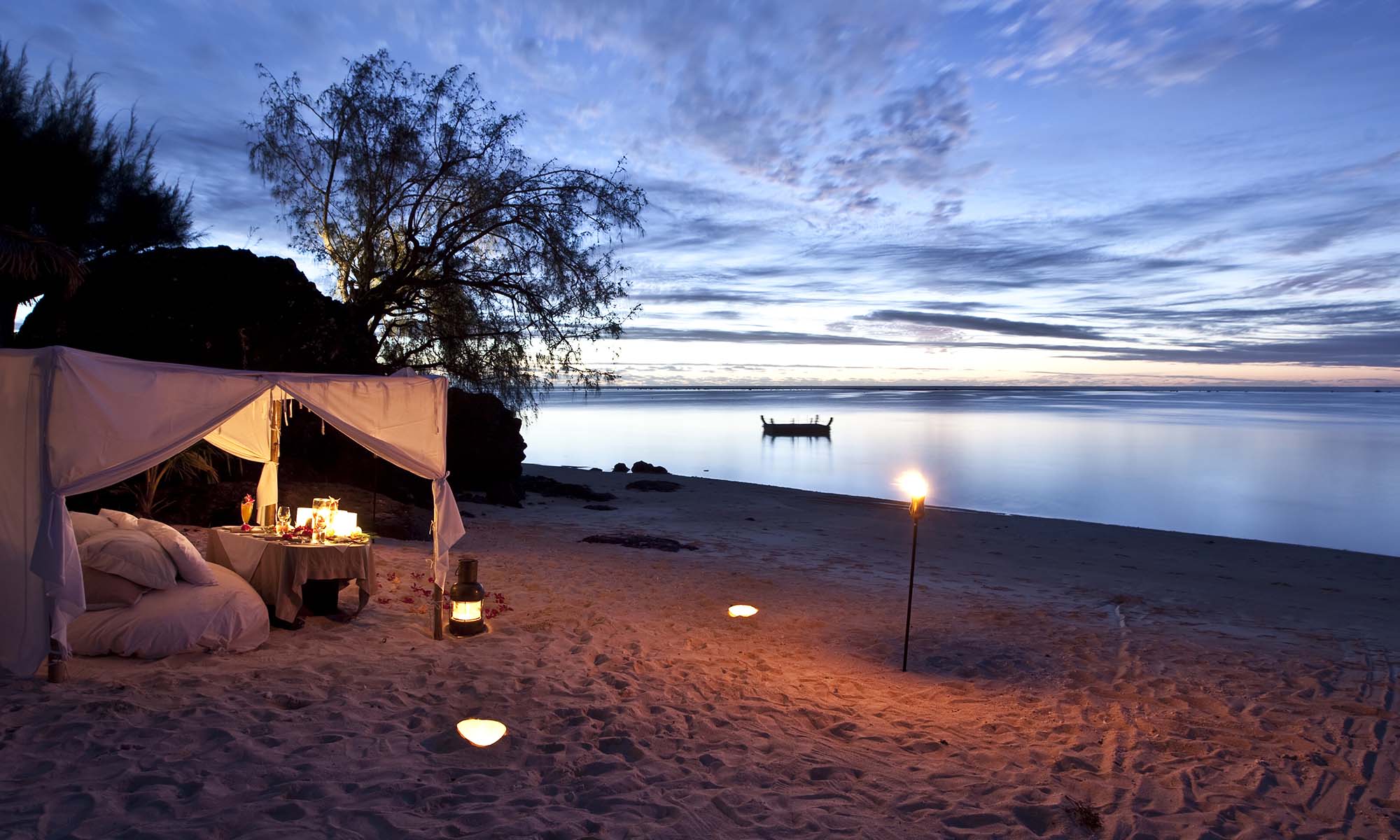 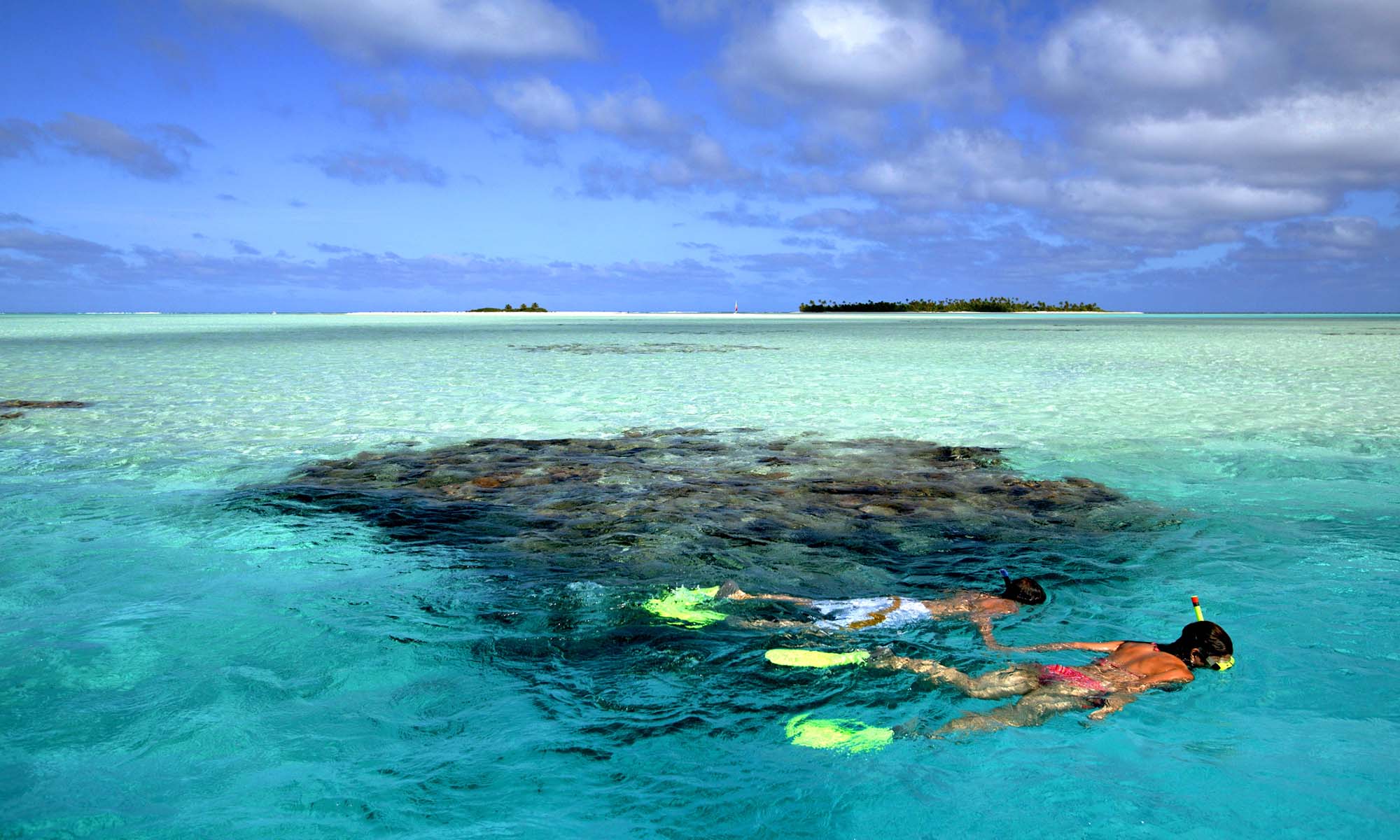 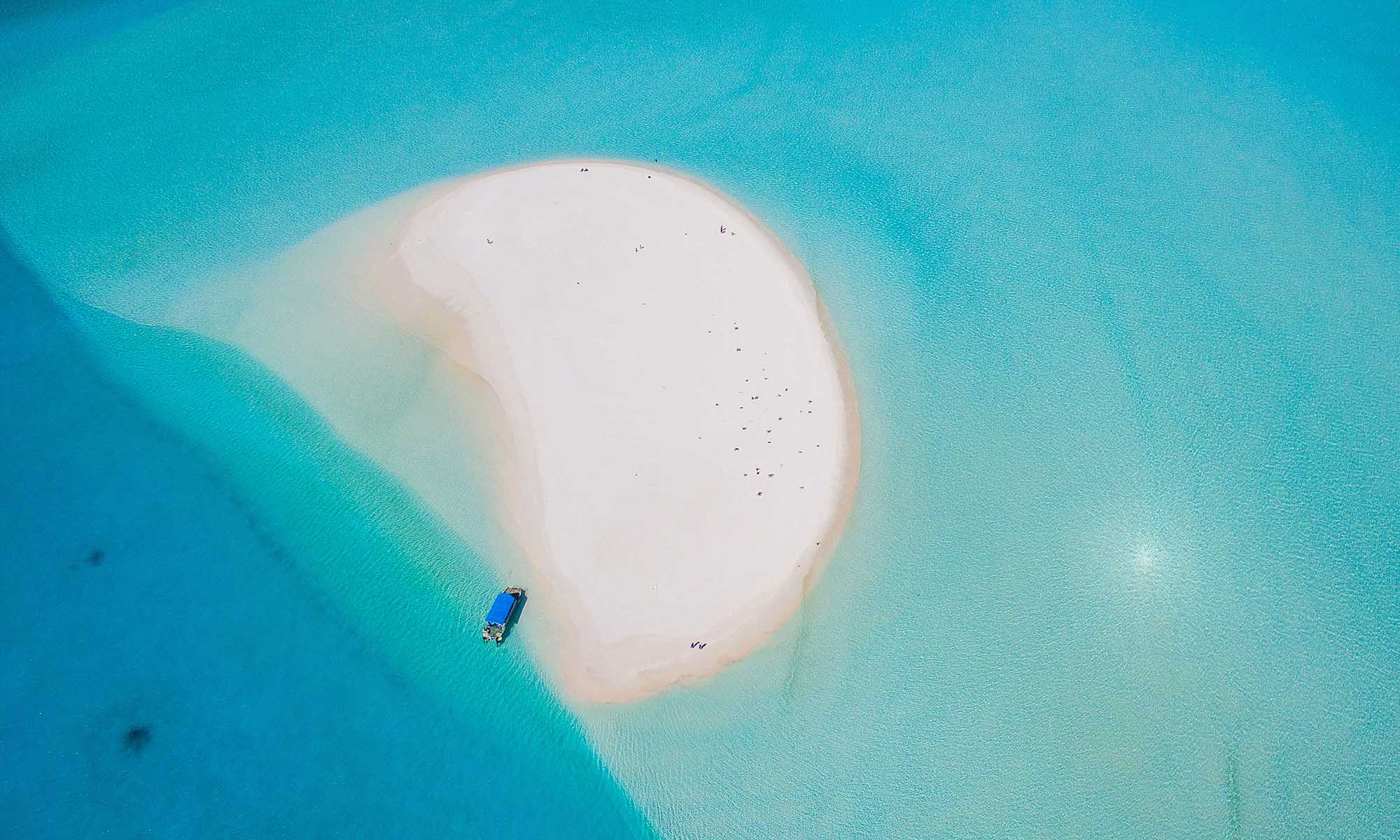 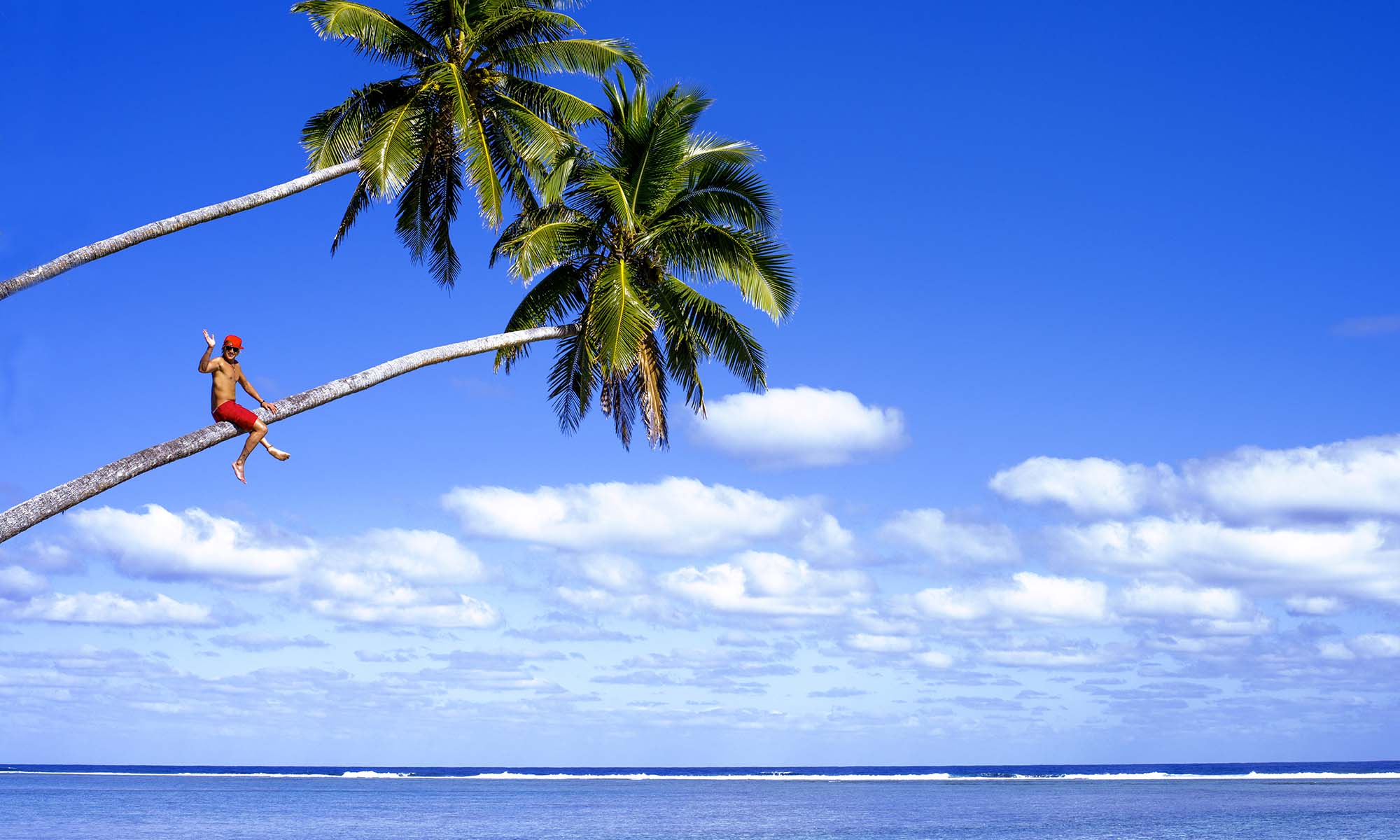 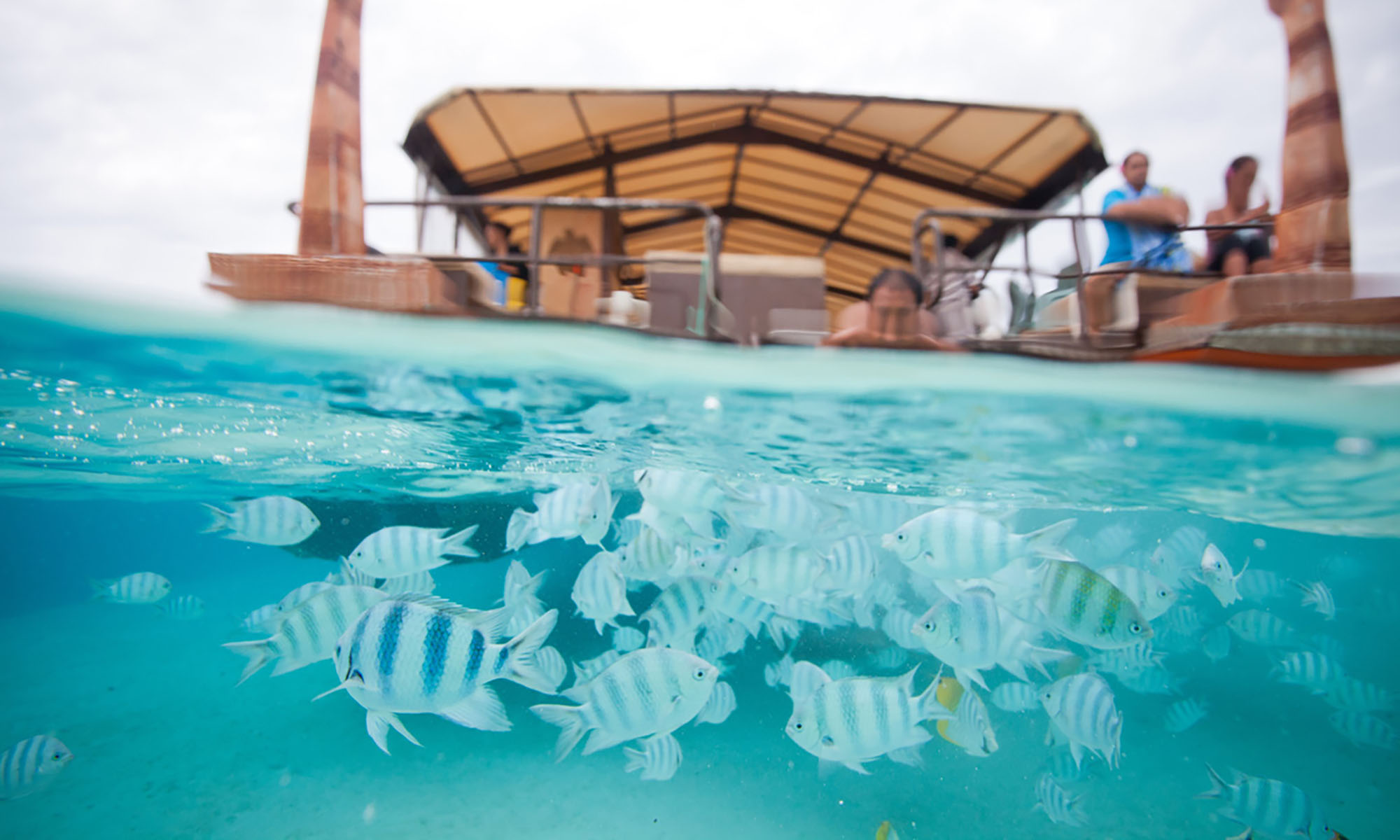 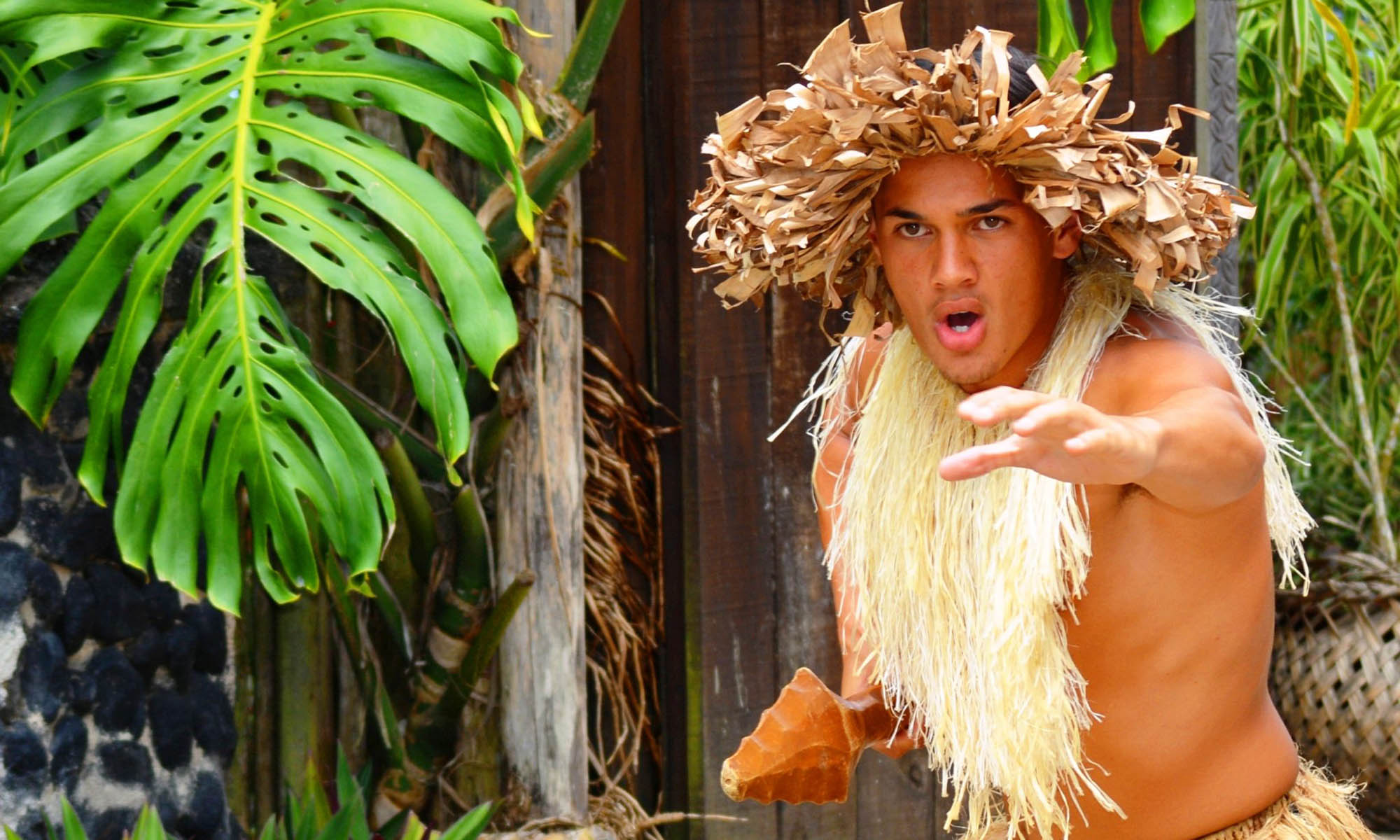 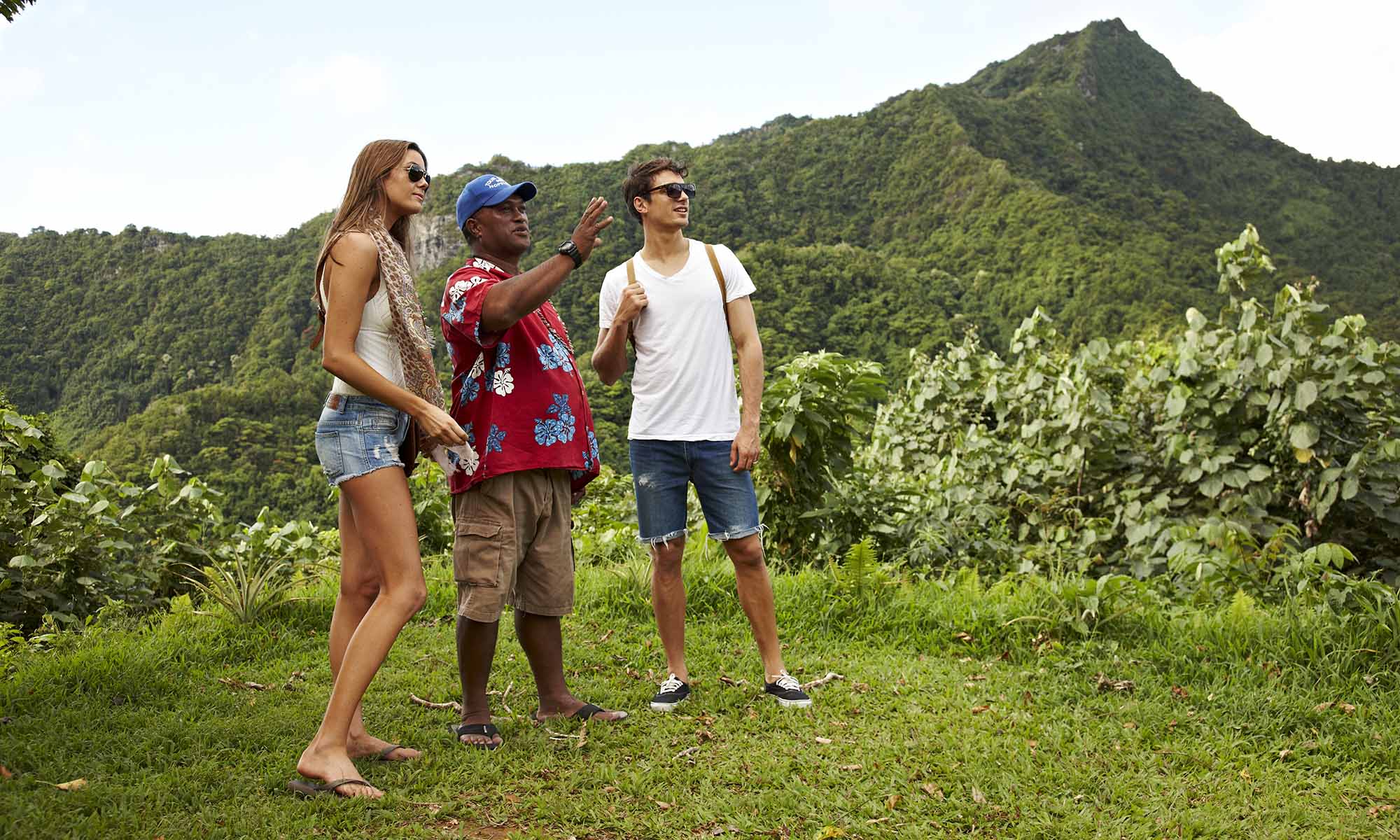 With clear, turquoise lagoons and lush tropical rain forests, the Cook Islands are a Polynesian jewel in an unspoiled paradise. A mix of coral atolls and volcanic islands, they are some of best kept secrets in the South Pacific.

The Cook Islands are divided into two island groups: the Northern Group and the Southern Group. The six islands that make up the Northern Group – Pukapuka, Penrhyn, Manihiki, Rakahanga, Suwarrow and Nassau – are often described as “the stuff that dreams are made of.” Their remote charm has allured many explorers, authors and artists. The Southern Group consists of nine islands – Rarotonga, Aitutaki, Atiu, Mitiaro, Mangaia, Takutea, Manuae, Mauke and Palmerston – which boast an idyllic climate, stunning scenery and a desirable, easygoing way of life. The beauty and charisma of these islands is matched only by the warm hospitality of their Polynesian people.

These friendly locals welcome you to immerse yourself in their rich tapestry of traditions. The Northern Group of islanders are thought to be from Samoa and Tonga, while the Southern Group is largely believed to be from the Society Islands and the Marquesas Archipelago. Their culture is molded by their Polynesian heritage mixed with a European influence, shaping the traditions and customs that give the Cook Islands such a unique identity. Just as colorful as the islands' rich history is the variety of adventurous activities available. Partake in thrilling water activities such as fishing, snorkeling and diving in a natural aquarium of brilliant blue water. Rarotonga, the capital of the Cook Islands, invites you to explore her majestic mountain peaks, lush rain forests and cascading waterfalls. The island of Aitutaki, with one of the most pristine lagoons in the Pacific, beckons honeymooners and romantics of all ages.

The Cook Islands and their picturesque landscapes are the perfect setting to fulfill any and all of your island desires. Offering a tranquil escape away from the everyday, we encourage you to relax and rejuvenate in these beautiful, exotic islands.

Two warriors, Tangiia from Tahiti and Karika from Samoa, were once both at sea in search of the island of Rarotonga. As their canoes approached on the horizon, they discovered that the other was in search of the same island. Tangiia quickly hid his men below deck, and then the two canoes engaged in 'putoto' – a pushing battle. Tangiia waited until Karika's men had exhausted their strength, then called his men up to paddle. They pushed Karika's canoe back so far that it was almost returned to Samoa. Accepting defeat, Karika surrendered and gave Tangiia directions to Rarotonga. But as Tangiia and his men ventured south, he noticed the water was getting cold and realized they had been tricked. Although Rarotonga means "down south," they had traveled too far south. They paddled northward again, only to find Karika and the Samoans approaching Rarotonga. Again, the two canoes engaged in 'putoto' and after several days – neither winning – they decided to split Rarotonga in half. Each party – both the Tahitians and the Samoans – was welcomed by the native Rarotongans.