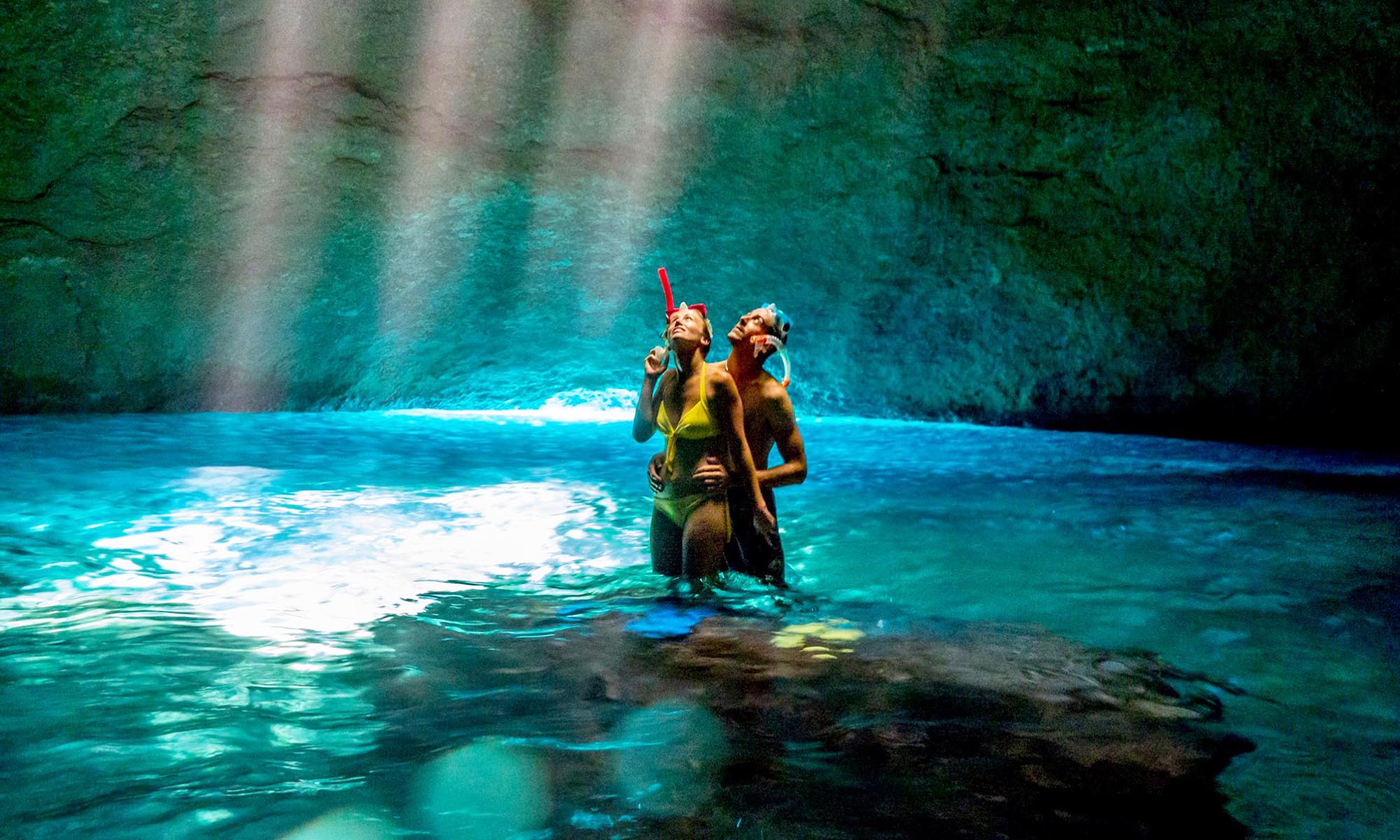 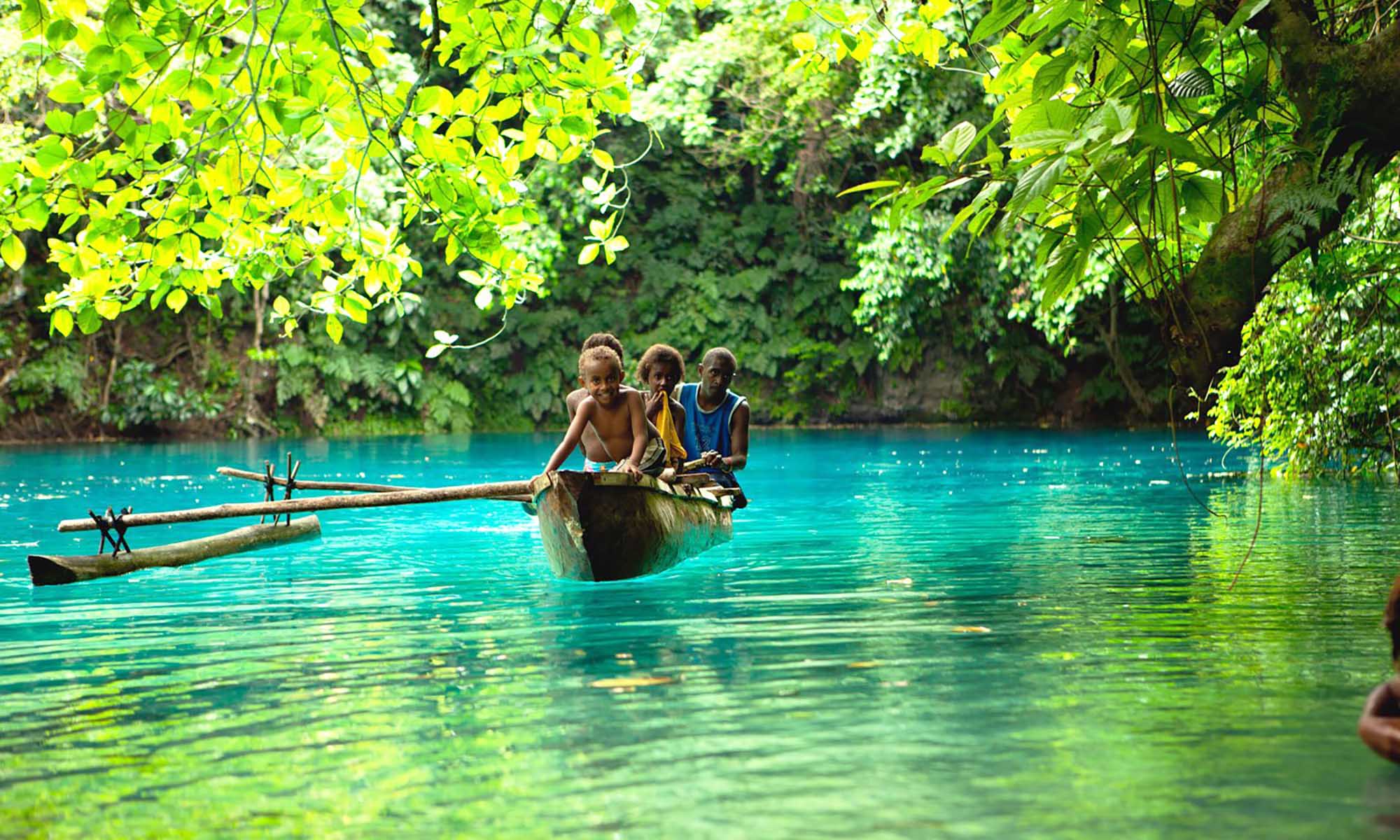 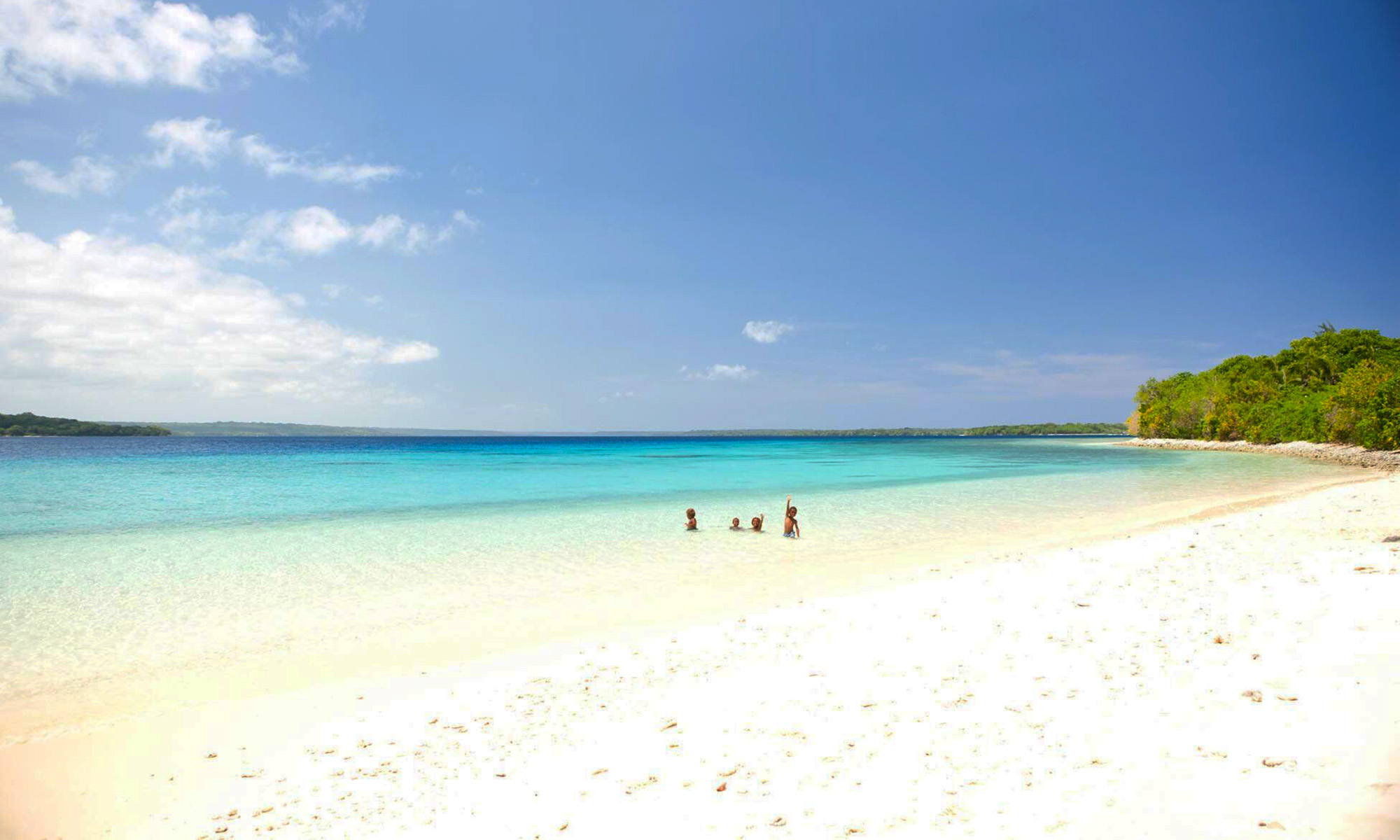 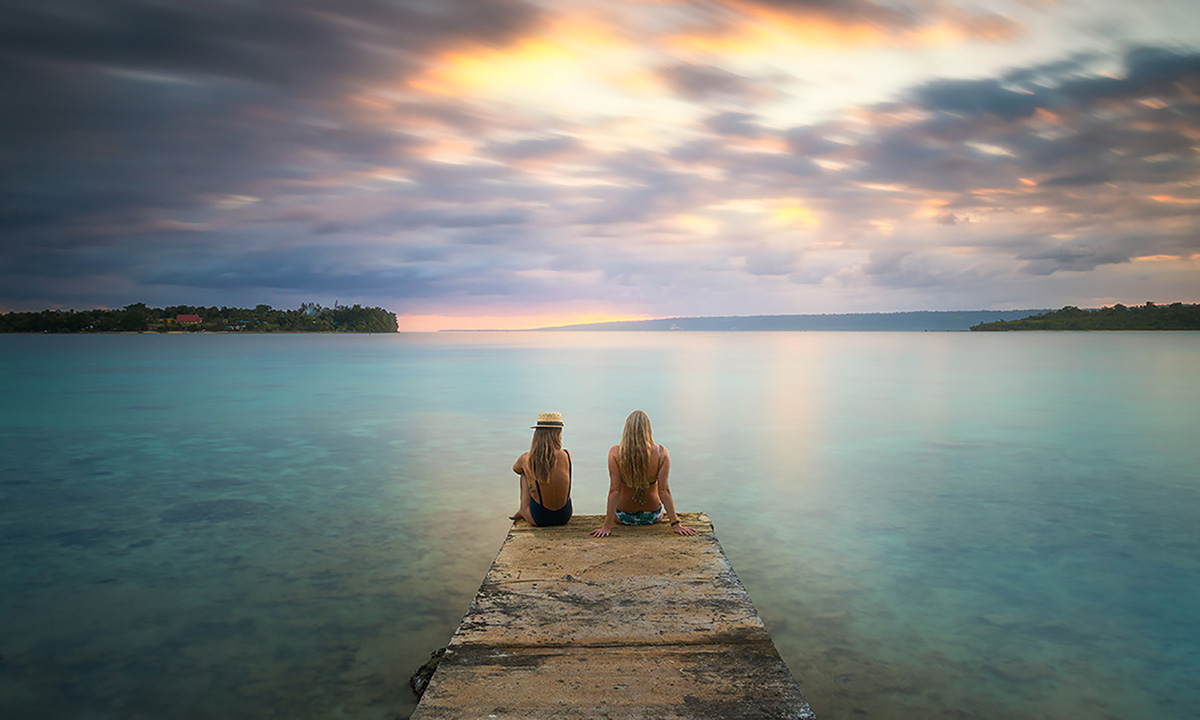 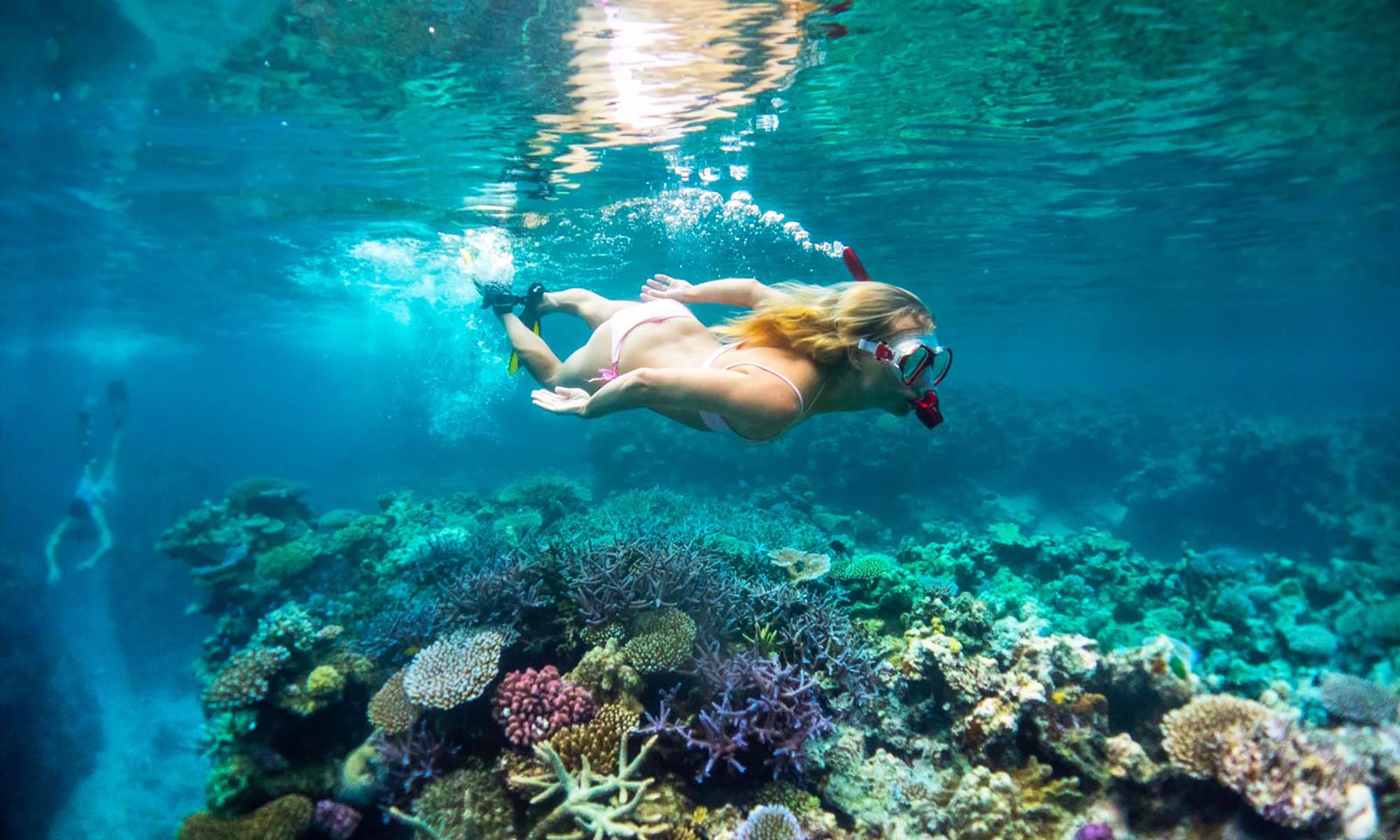 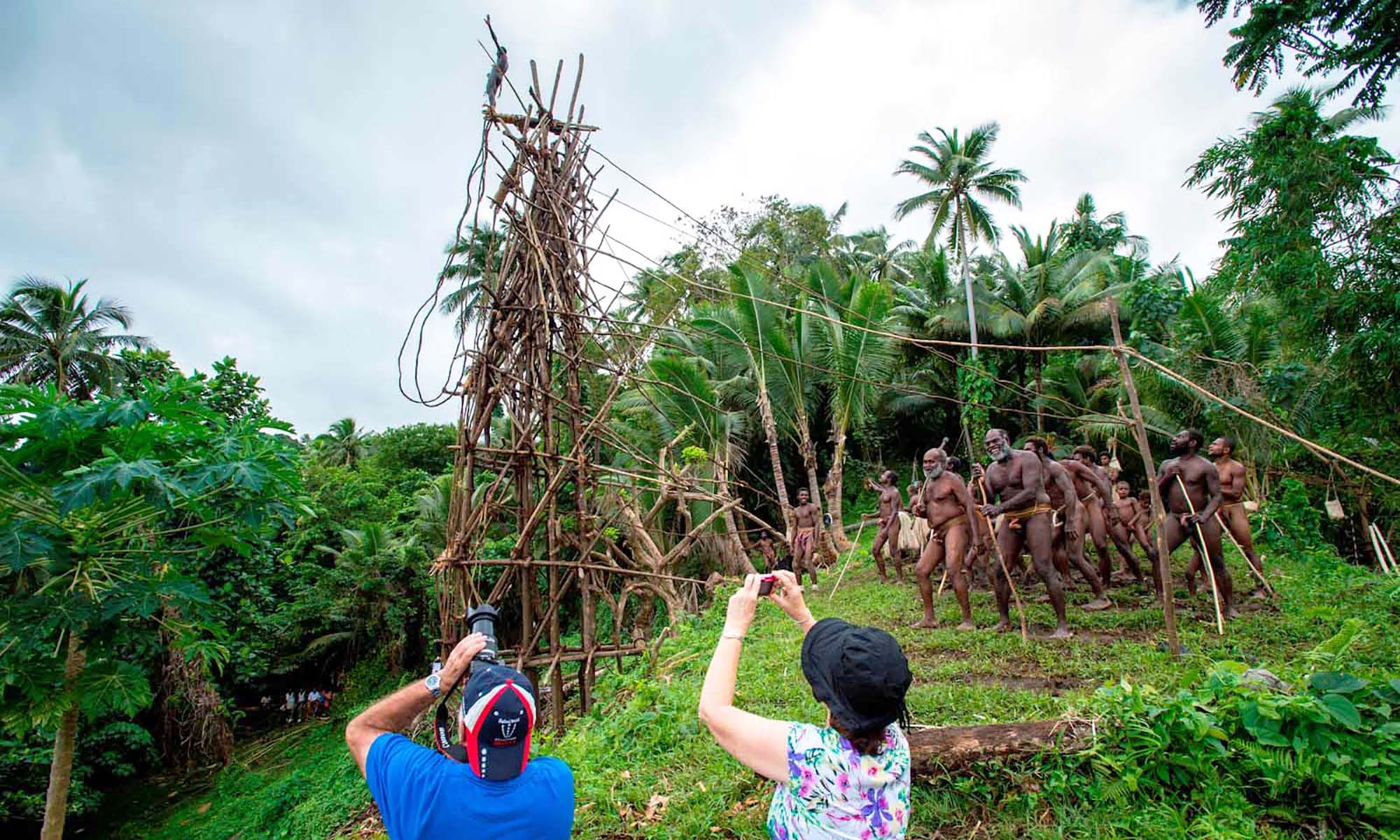 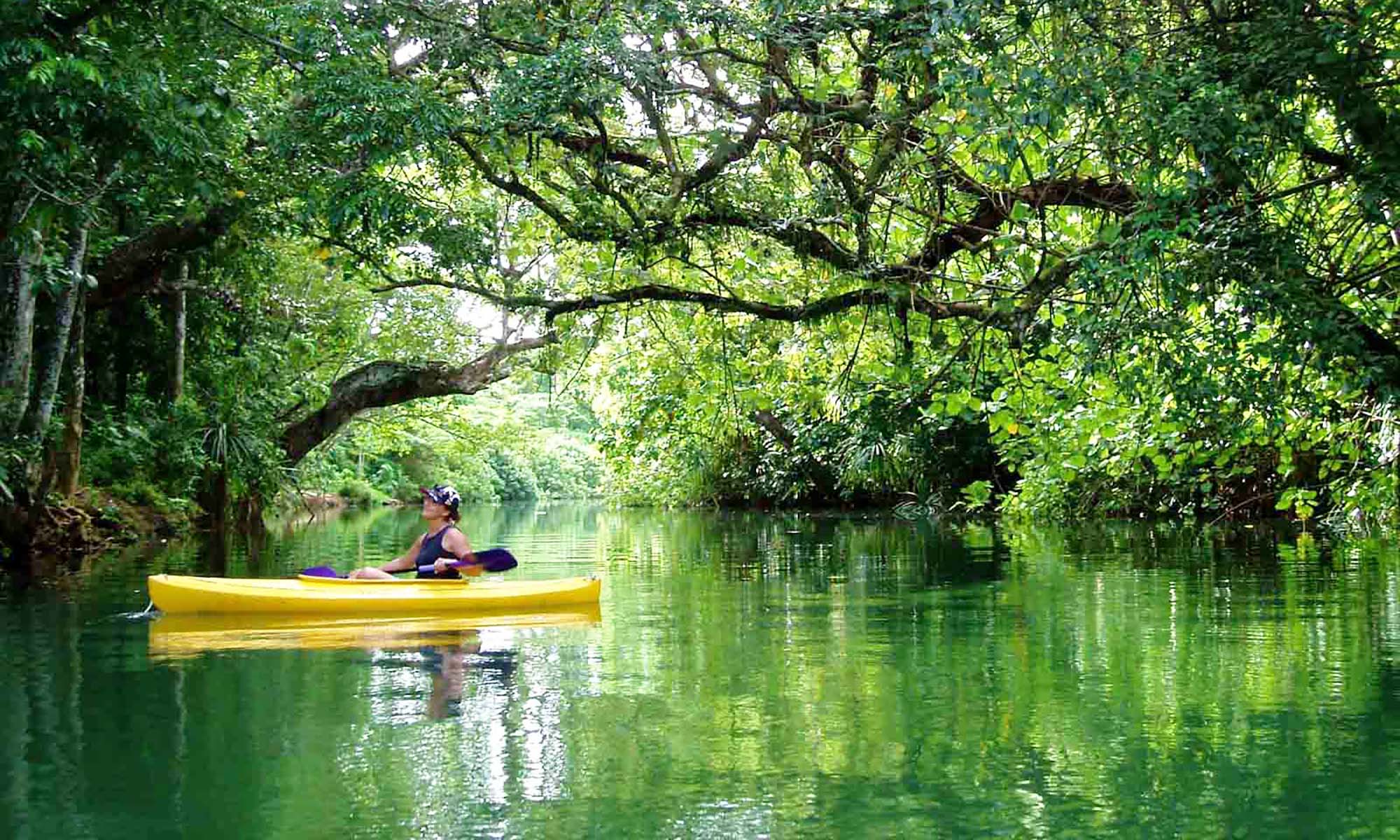 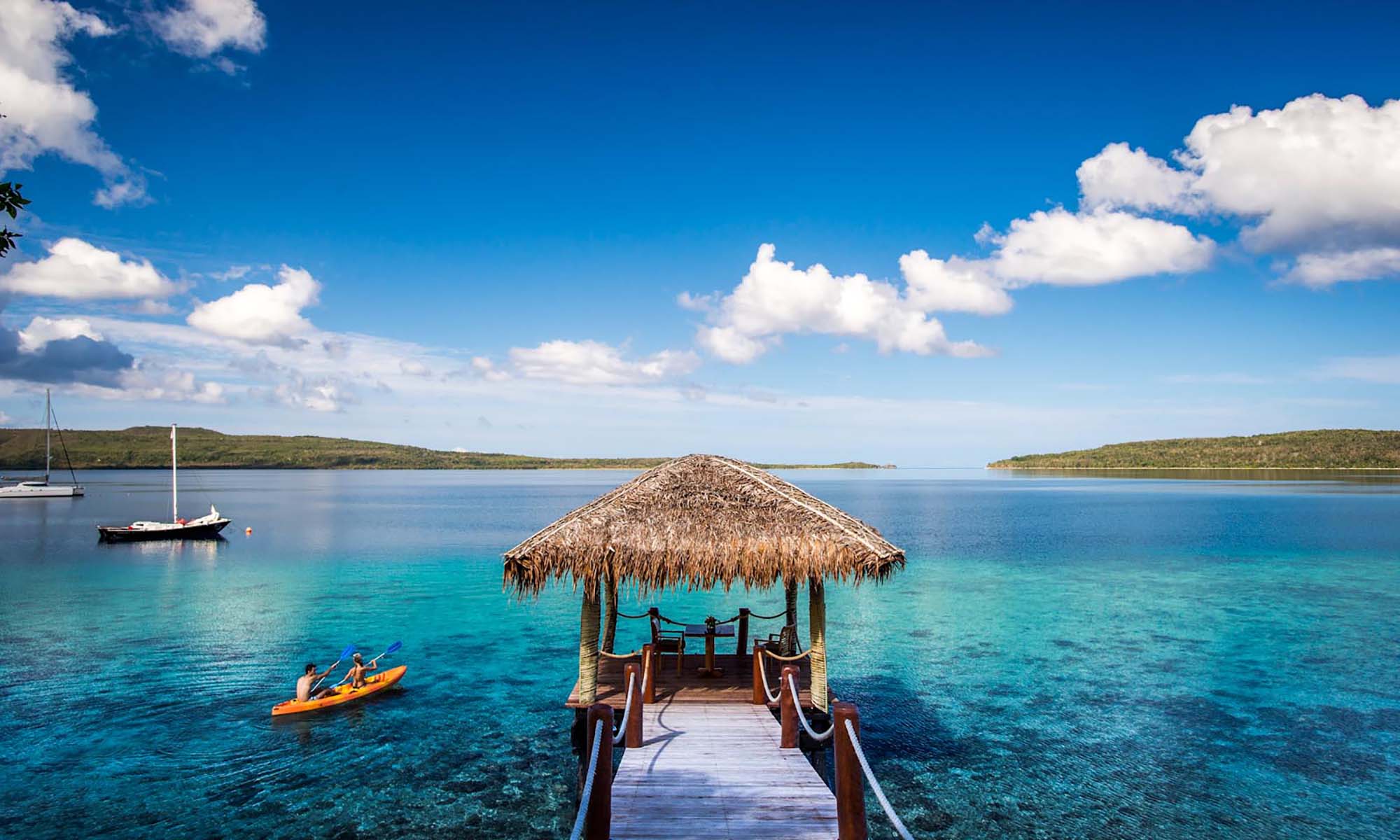 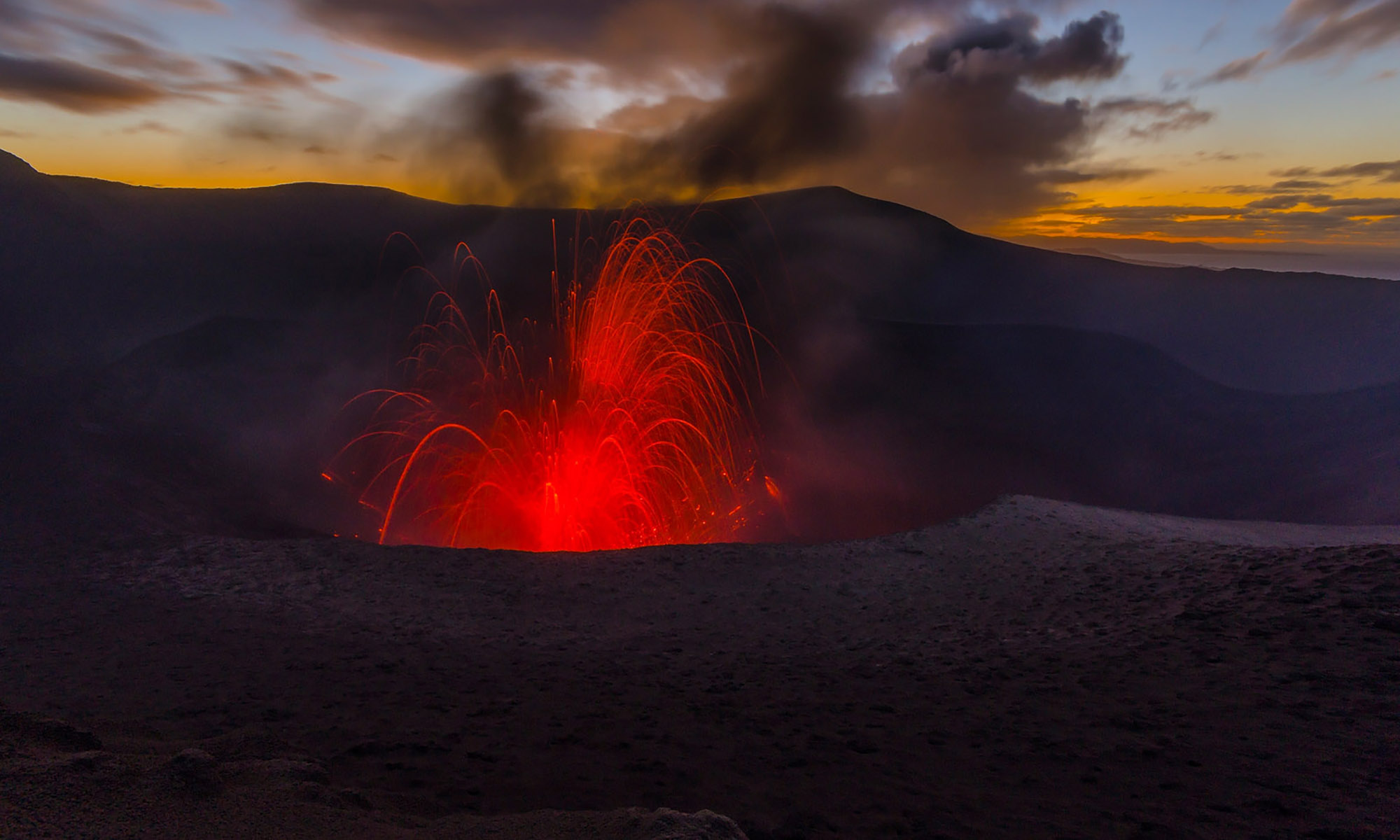 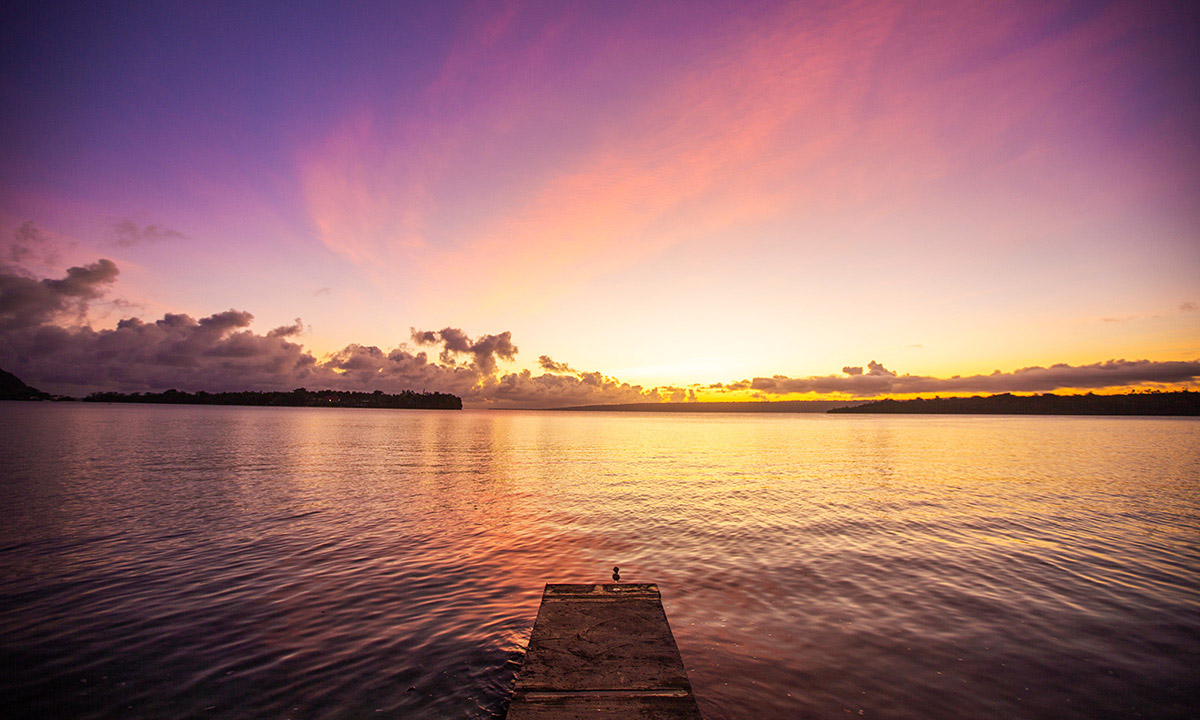 A lesser-known destination in the South Pacific, the Republic of Vanuatu is an island destination for people in search of a genuine and memorable experience and a tropical pace of life that allows you to slow down and immerse yourself in the moment. Home to some of the happiest people on the planet, Vanuatu is also one of the most culturally diverse countries in the world with over 1,000 languages spoken in a population of only 250,000 people and strong traditions of ancient art and dance that showcase the rich and impressive history of this island nation.

Vanuatu is located between Australia and Fiji in the warm tropical waters of the South Pacific. This archipelago of 83 islands has world-class diving, active volcanoes, tribal villages, charming boutique hotels, 18-hole golf courses, lush rainforests, and spectacular lagoons and deserted beaches - a truly ideal destination for the adventure traveler. Vanuatu also has some of the best food in the region and has come to be known as the "Gastronomic Capital of the South Pacific" featuring phenomenal seafood, fresh local ingredients, and high-quality local beef pulled together with a quintessential French touch.

Although a small island nation, Vanuatu has a surprising array of experiences. Those looking for a retreat from the busyness of life can indulge in a spa treatment combined with an afternoon spent lounging on a deserted beach and a sunset cruise with champagne and remarkable lagoon views. The general beauty of the islands and the relaxed way of life are some of the biggest attractions of Vanuatu. However, there are plenty of adventures to be had as well. Diving is an activity not to be missed with huge schools of tropical fish, eels, rays and richly colored coral in the reefs off the coast as well as blue holes and some of the best shipwreck dives in the world, including the USS Coolidge off of Espiritu Santu - the largest wreck dive in the world. Hideaway Island, just off the coast of Port Vila, has breathtaking snorkeling as well as an underwater post office box that is actually serviced by the Vanuatu Post.

Perhaps one of the most renowned excursions in Vanuatu is Mount Yasur on Tanna Island, the world's most accessible live volcano. Hike up the crater and stand on the lip, staring down into a magma-filled pit with a stunning show of lava bursts and ash board back down the side of the volcano once you tire of the show. Take advantage of the rich culture by visiting a local village, many that are still to this day untouched by modern societies. On Pentecost Island, you can view a traditional land diving ceremony where locals jump off a wooden tower with their legs bound by a vine, each wanting to get as close to the ground as possible without hitting it in order to show their masculinity.

This fascinating island is an unforgettable experience that carries you into another world and is a true off-the-radar destination that many have yet to discover.

Qat, the Great Spirit who made everything, and his twelve brothers were invited to spend the night in the house of a giant named Qasavera. The giant intended to kill and eat the brothers while they slept, but Qat opened a crack in one of the beams of the house and the brothers hid inside the beam. In the end, Qasavera became so frustrated that one morning he chased Qat and his brothers up a Casuarina tree. Qat caused the tree to grow so long that when it bent over, the tip touched a neighboring island. The brothers jumped off and the tree, released from the extra weight, sprang back, throwing Qasavera high into the sky. When Qasavera struck the ground, he died and was transformed into a stone. Those who desire success and strength in battle make sacrifices upon it to this day.