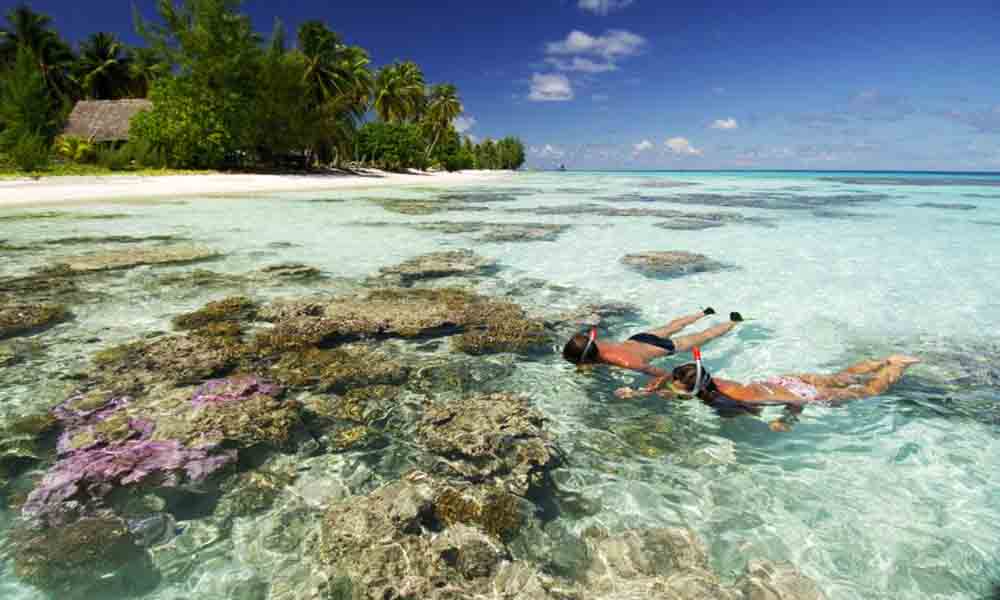 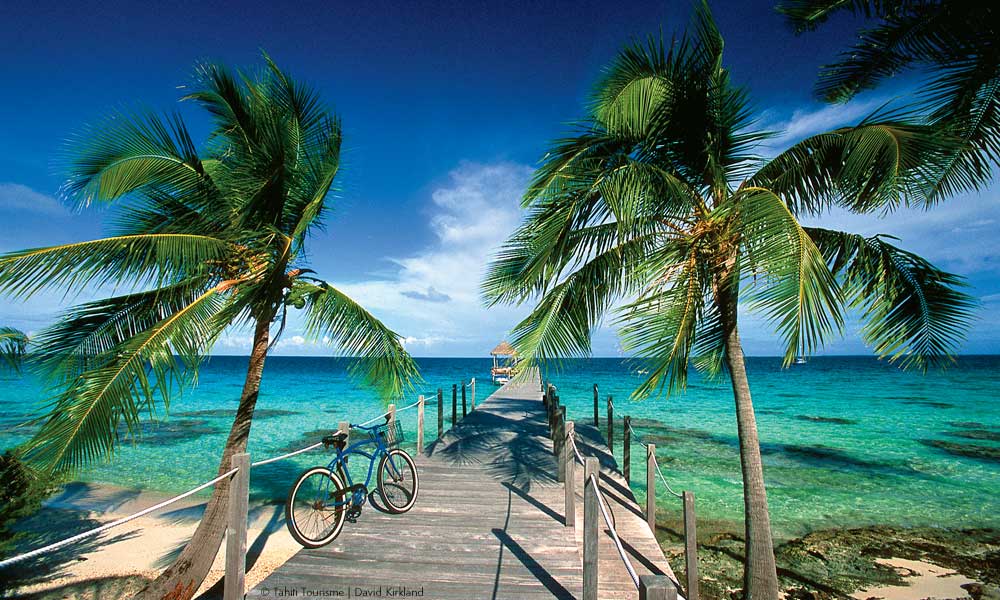 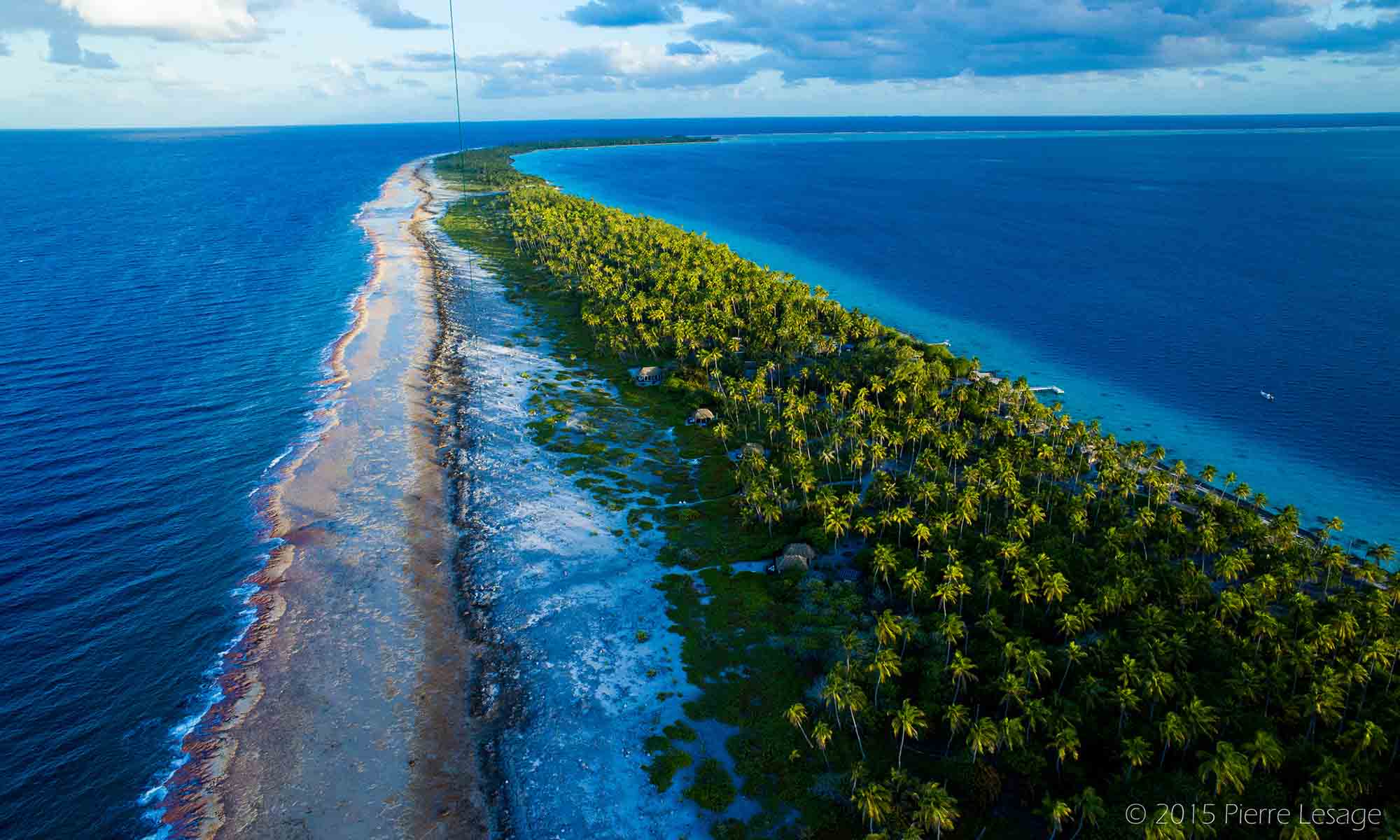 Fakarava is among the least explored of the Tuamotu Atolls, allowing visitors to experience the pristine beauty of Polynesia the way early explorers once did. It is here you will uncover a pure and untouched existence – a place where time will surely stand still.

Because of her rare, natural purity, Fakarava has been designated as a UNESCO Biosphere Reserve for the preservation of rare species. With this exceptionally rich ecosystem, Fakarava – like many of the other Tuamotu Atolls – is one of the world's best diving destinations and boasts the largest pass in Polynesia. Here, you can virtually go where no one else has ever gone before. Scuba dive in unexplored waters and discover an incredible variety of marine life. Experience the hidden underwater valley known as Shark's Hole and witness lemon, whitecap and hammerhead sharks in their natural environment.

Fakarava, once the active capital of the Tuamotu region, has maintained many historical traces from its past. Still preserved today, visitors can discover a lovely little Catholic Church, made entirely out of coral in 1874, near the old village of Tetamanu. Or they can pay a visit to the historic pyramid known as the Topaka Lighthouse near the main village of Rotoava.

Just like the many rare species of flora and fauna that have found their safe haven, you too can find refuge on Fakarava's sandy shores or within her expansive lagoon.

According to legend, Rata was an orphan who was raised by his grandfather Kui, a demigod. His birth mother, Tahiti-tokerau, was a water nymph who was abducted by Puna, the king of the underworld. When Rata's father, Vahi-vero, attempted to rescue his wife, Puna summoned a clam known as Matuku-tagotago to attack and swallow both of them. When Rata reached adulthood and learned of his parents' fate, he decided to build a large canoe and embark on a dangerous journey to find them and bring them home. During his voyage, Rata had to overcome many various monsters, but ultimately, he found Matuku-tagotago, the clam that ate his parents. Rata successfully killed Puna and slayed Matuku-tagotago, rescuing his parents from the clam and bringing them home safe and sound.