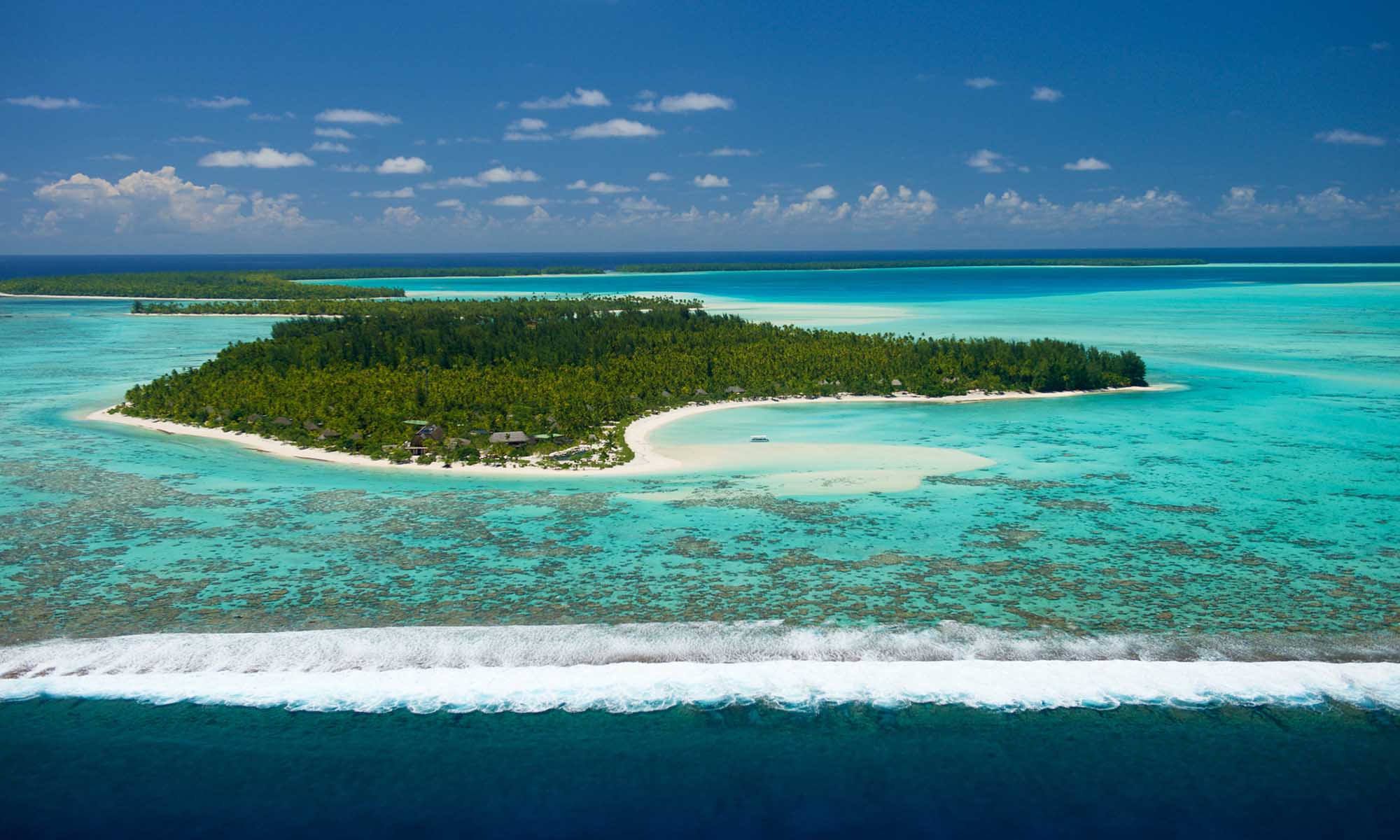 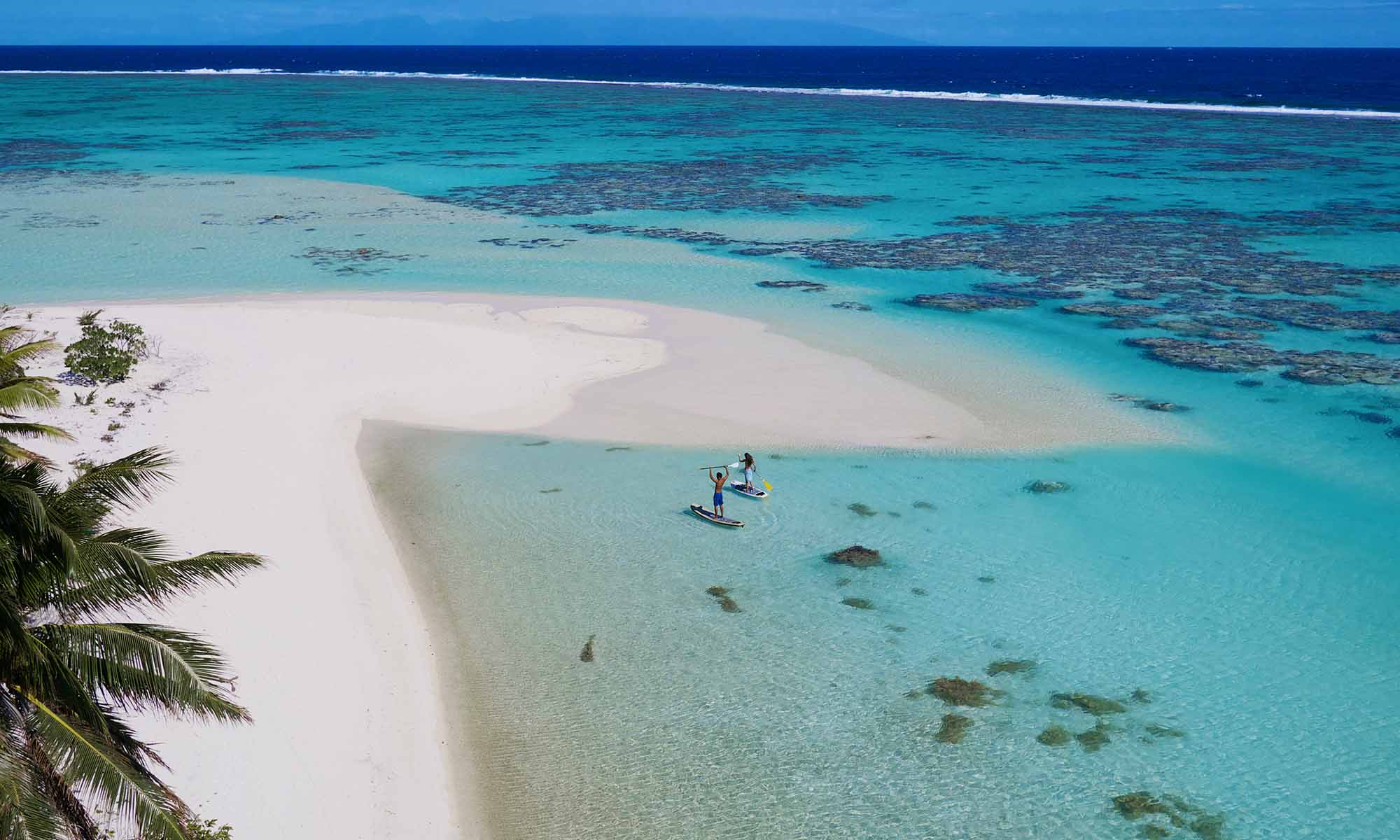 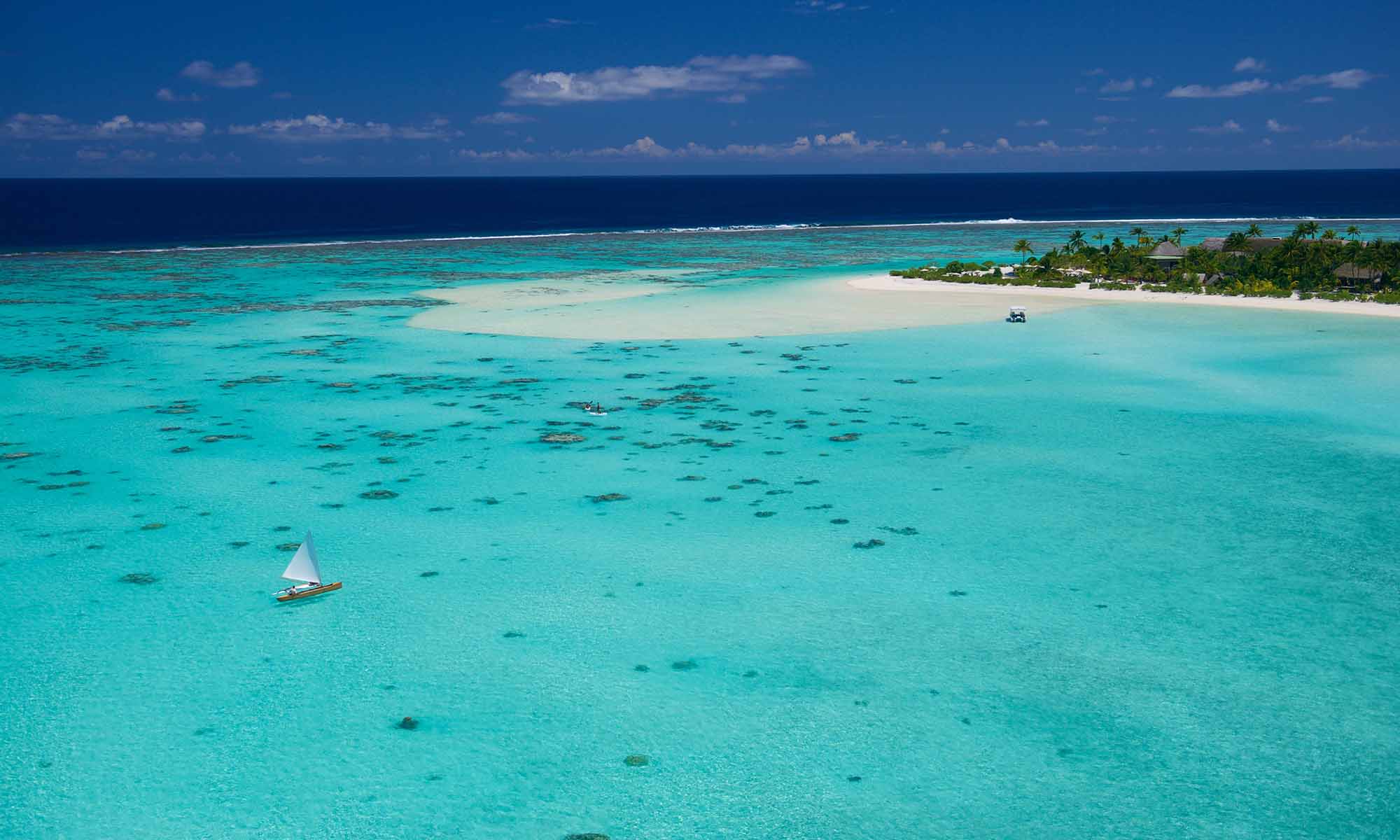 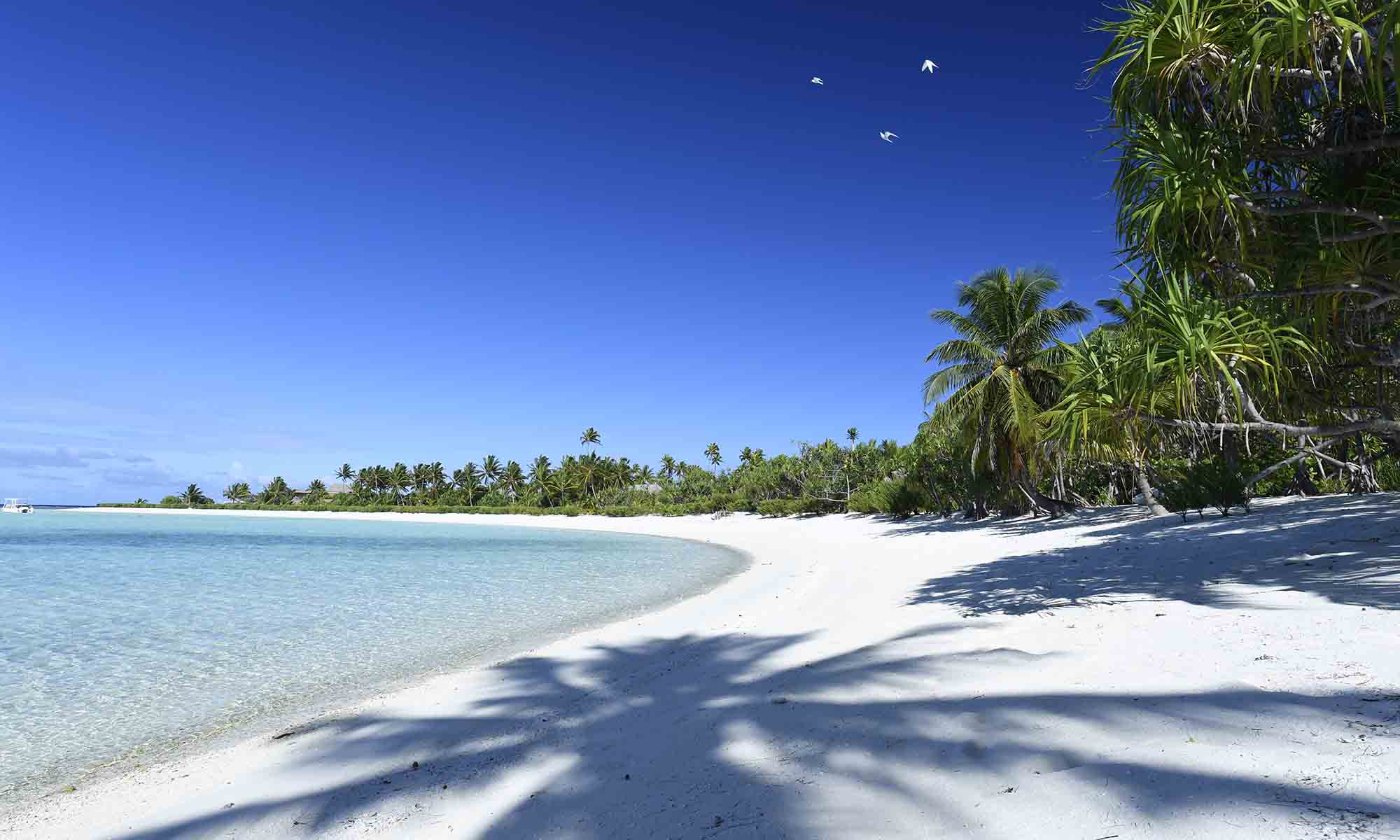 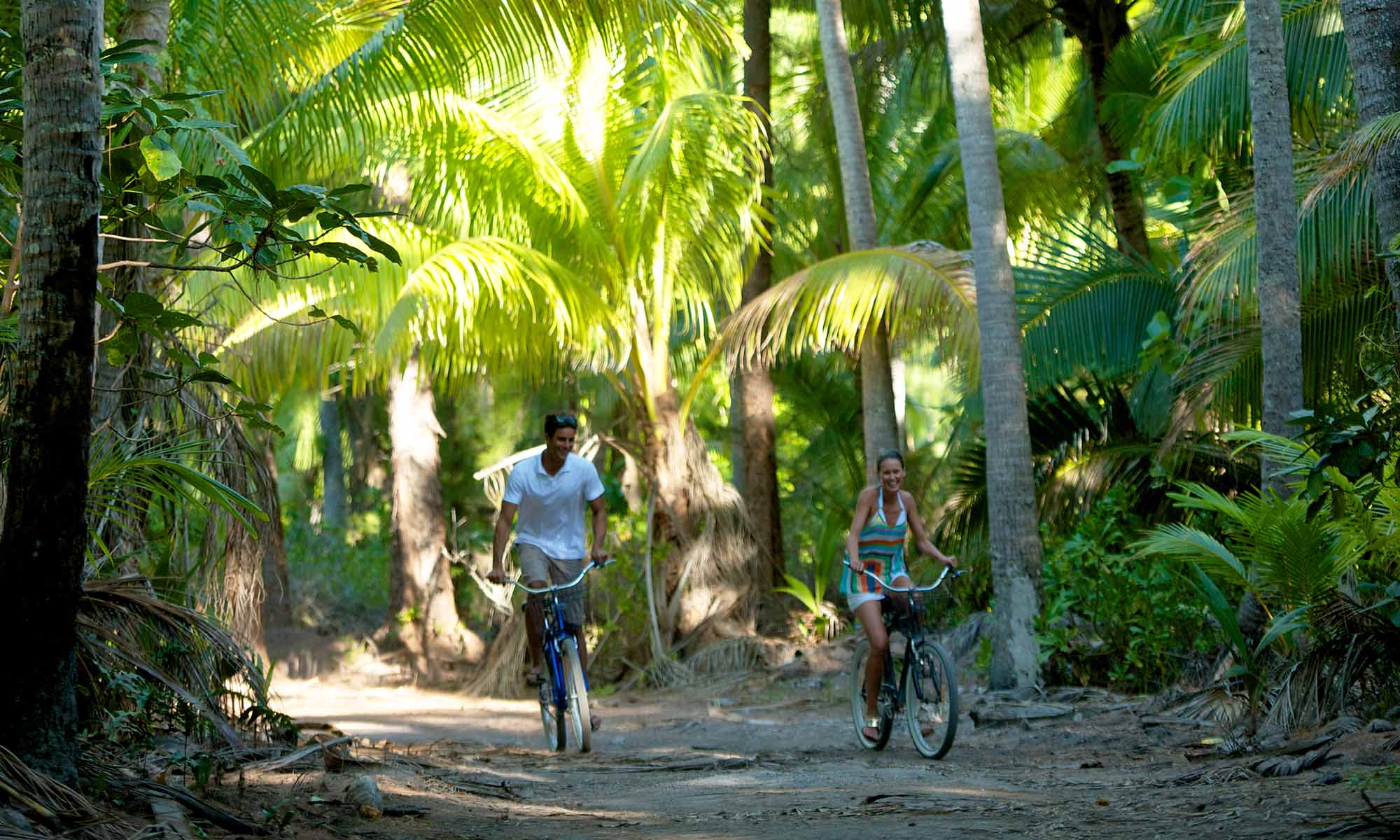 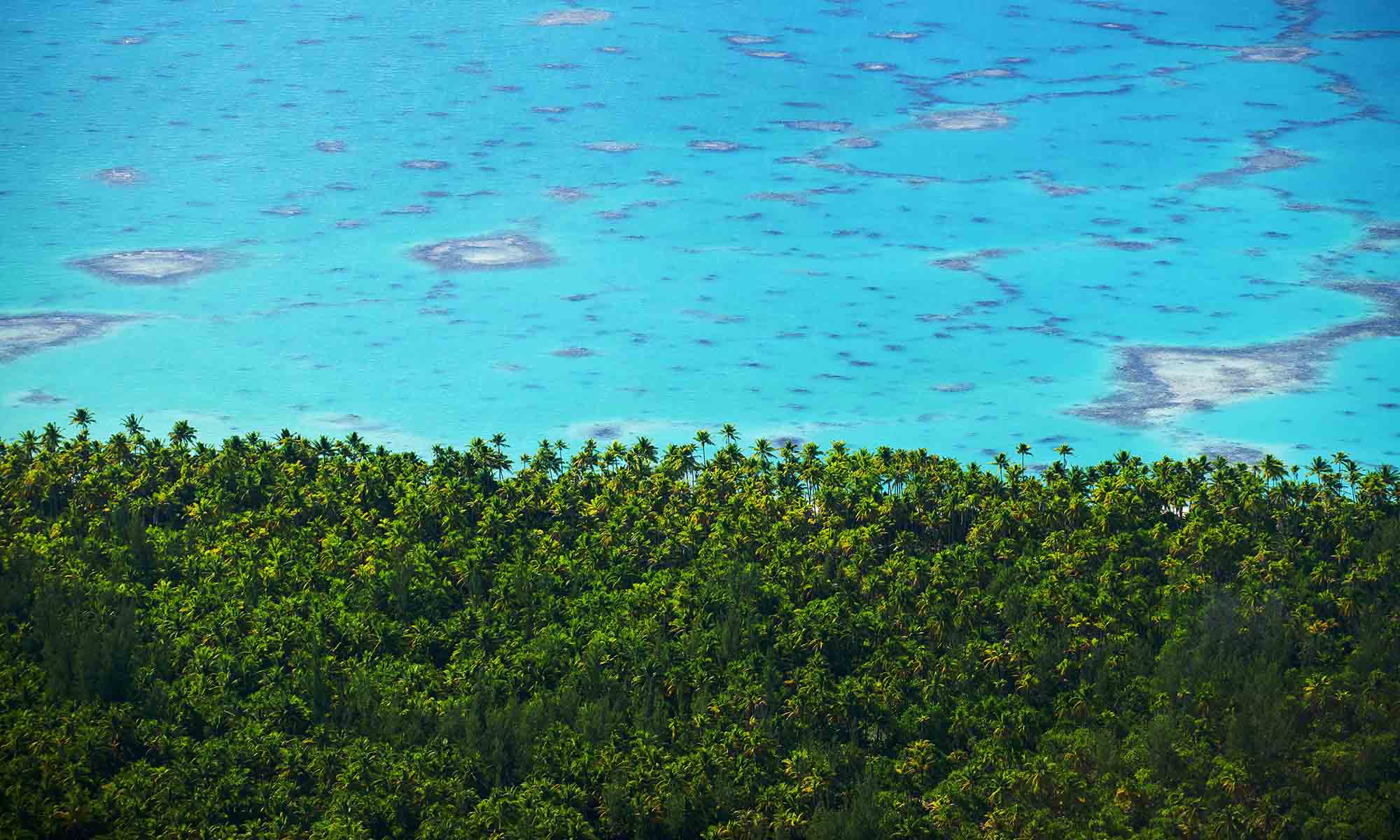 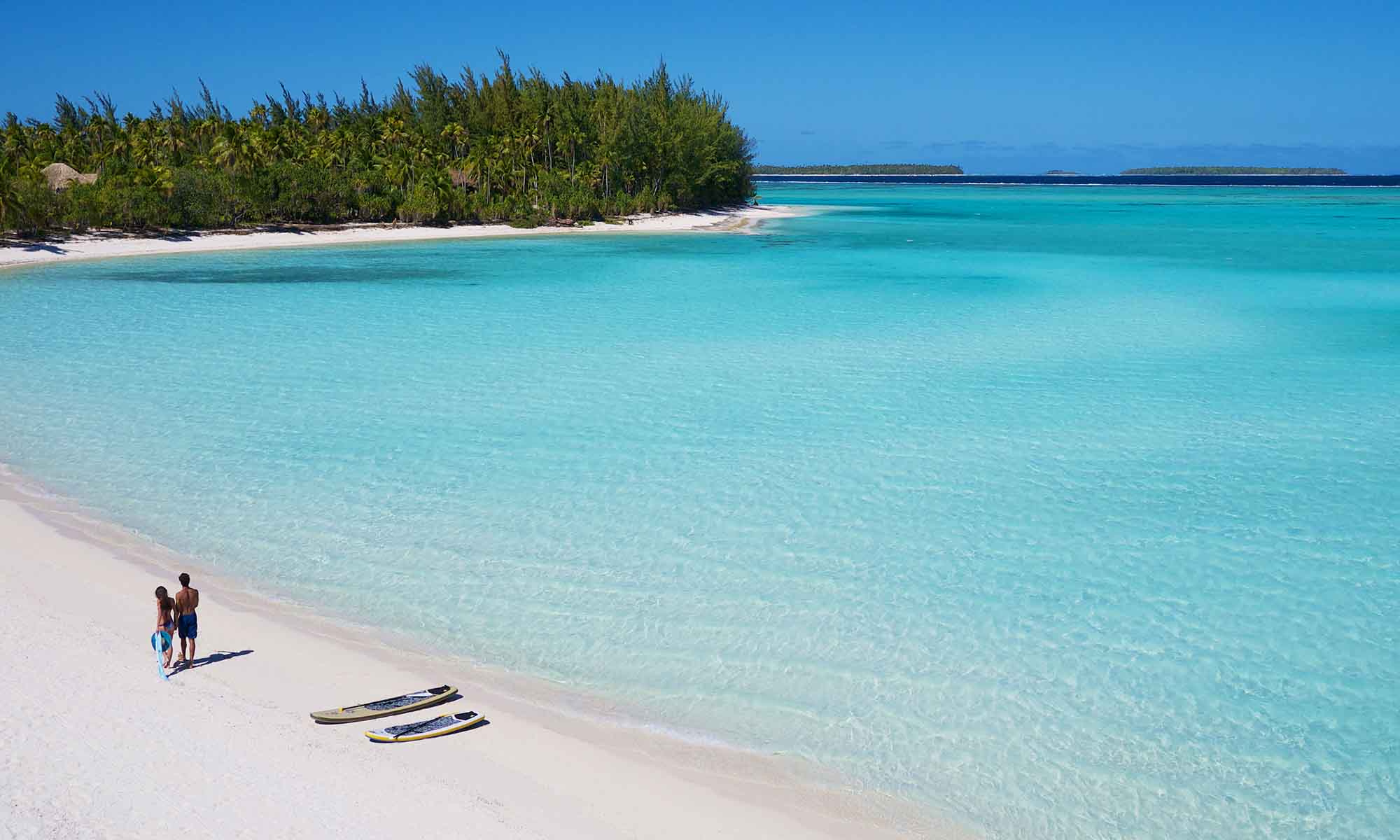 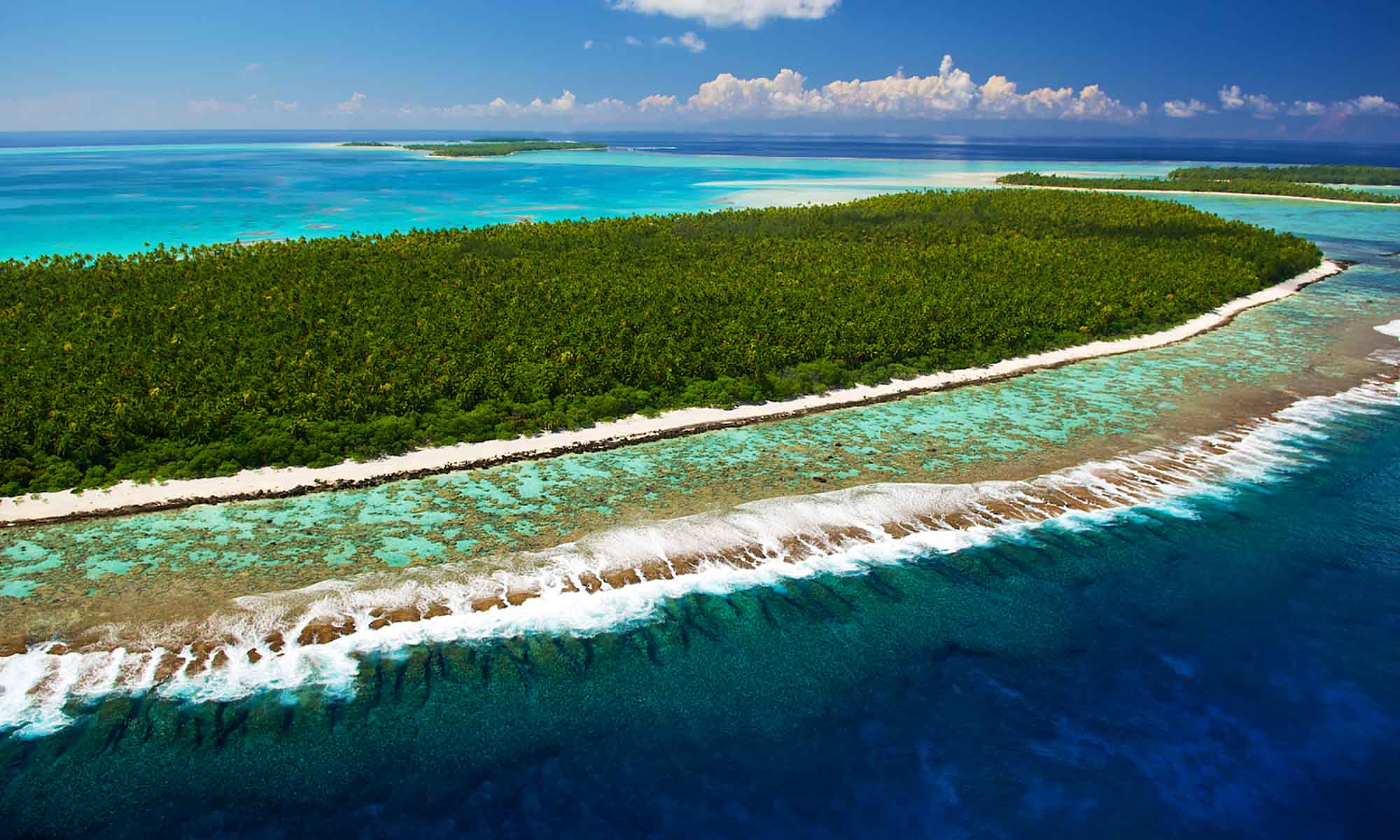 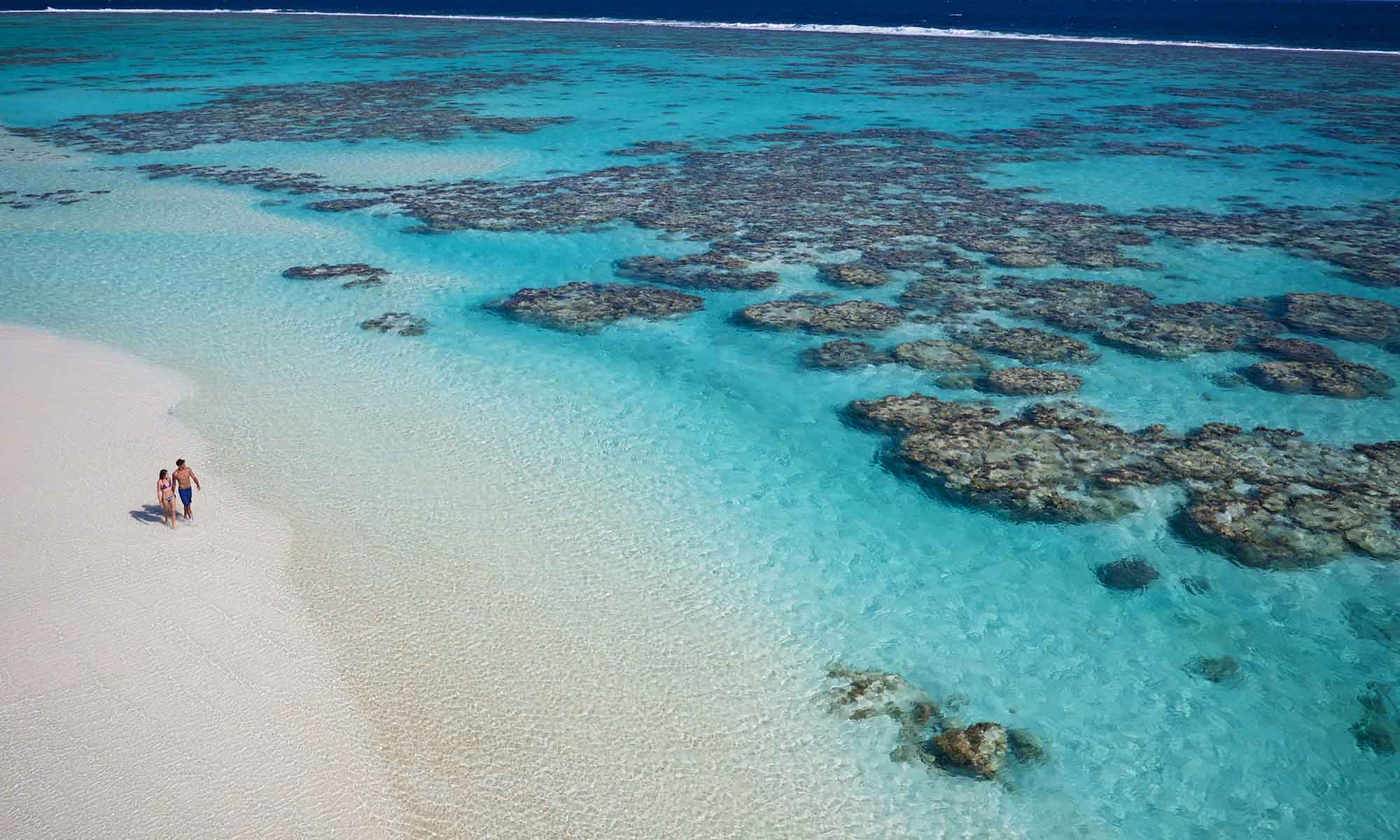 The island of all islands, Tetiaroa appears to be something out of a storybook. Best known as Marlon Brando's private island, this tiny atoll is a retreat fit for royalty. "Tetiaroa is beautiful beyond my capacity to describe," Brando once stated, "One could say that Tetiaroa is the tincture of the South Seas." In his twilight years, the actor would simply close his eyes and find himself instantly transported to the still waters and swaying palms of this South Pacific haven.

Tetiaroa holds a special place in Polynesian history and culture, as it was once the exclusive and favored retreat of Tahitian royalty. The atoll was passed through the hands of many private owners until Brando negotiated ownership in 1965, after filming "Mutiny on the Bounty." Like many before his time, the great actor fell in love with its tropical beauty and relaxed charms.

Beyond its breathtaking beauty, Tetiaroa is a place of rare biodiversity, providing a gorgeous natural sanctuary for tropical birds and precious marine life. Brando's lifelong dream was to maintain Tetiaroa in its purest condition. He pictured a sustainable, ecological habitat where people, plants and wildlife could reside in harmony.

True to his vision, The Brando is the only development on the island. It combines luxury and environmental sustainability in one of the finest eco-friendly resorts in the world. Drawing on the very latest in green technology and the most ancient local knowledge, every structure is dedicated both to pleasure and planet, sensuality and science.

The world will come to know Tetiaroa as the place where a new enlightenment allows humanity to live in natural luxury—where humankind can be an integral part of a thriving ecosystem. Step barefoot into your imagination and experience a private and pristine South Pacific paradise.

Tetiaroa (meaning "who stands apart"), formerly named Tetuaroa ("the high sea"), was once a hideaway for royalty. The atoll—specifically motu Rimatuu—served as a summer residence for the ari'i (chief) of the district Arue, as well as the royal Pomare family. According to legend, the King would hide his royal treasures on the atoll for safekeeping. It is also rumored that Spanish explorers buried treasure on Tetiaroa, leading locals to wonder if hidden treasure can be found buried somewhere beneath their feet.