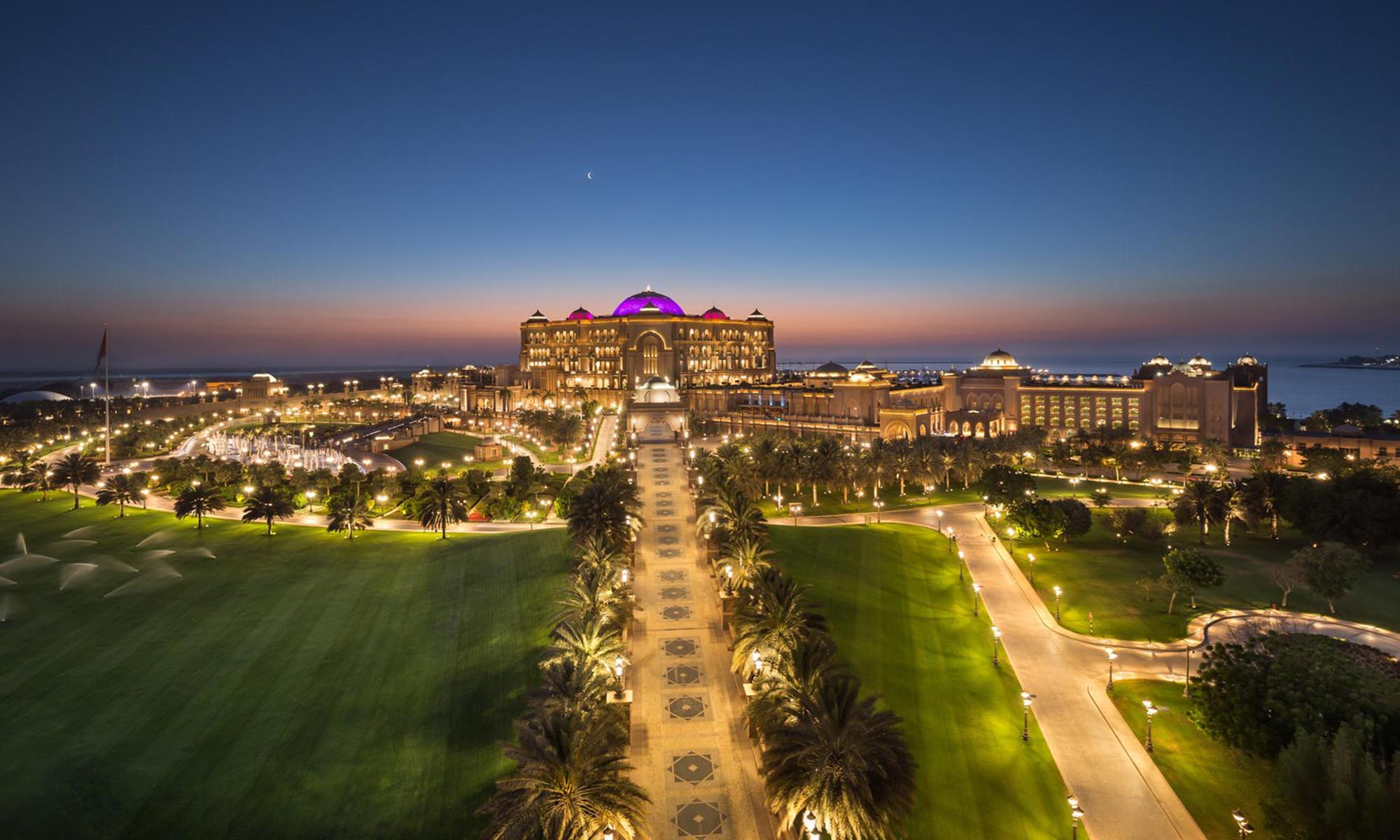 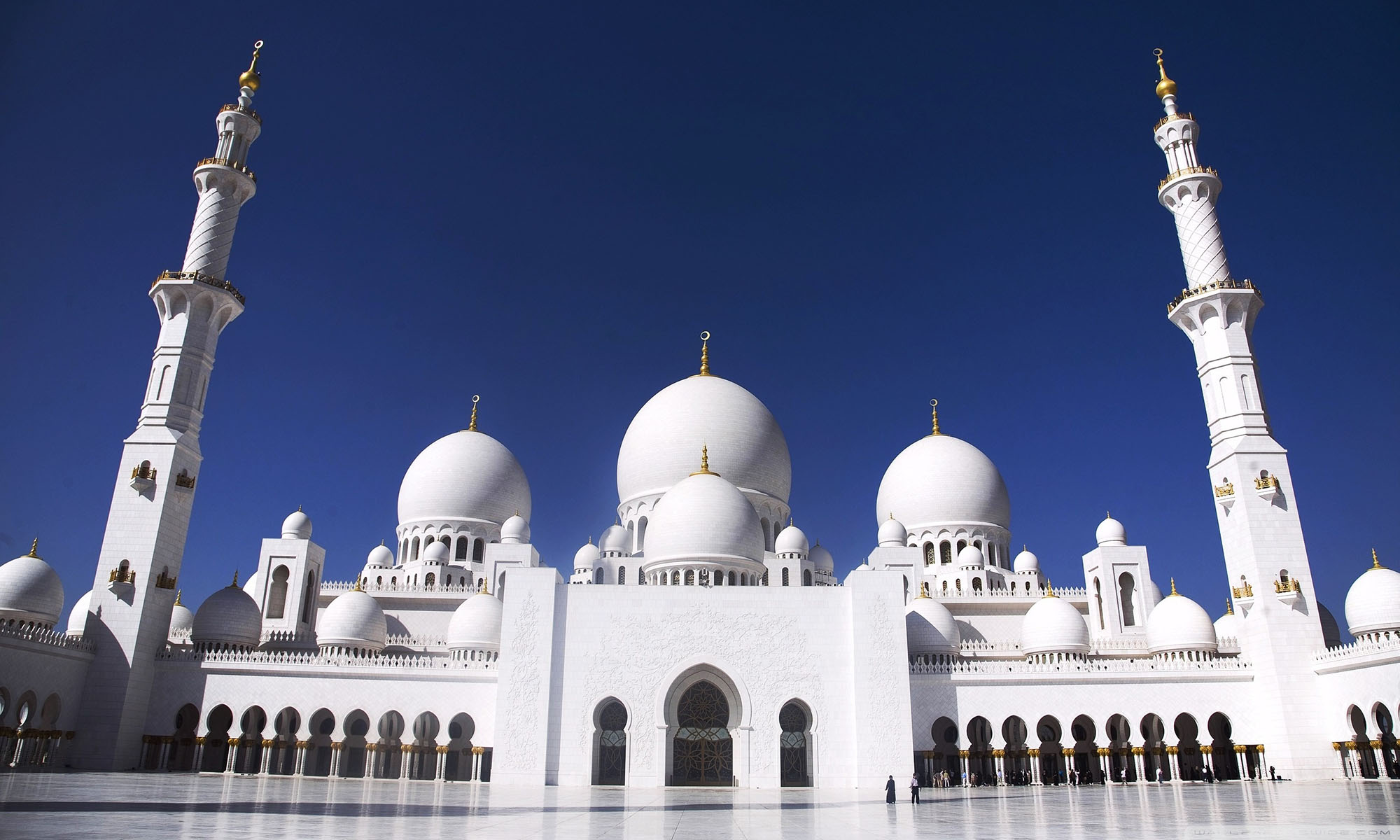 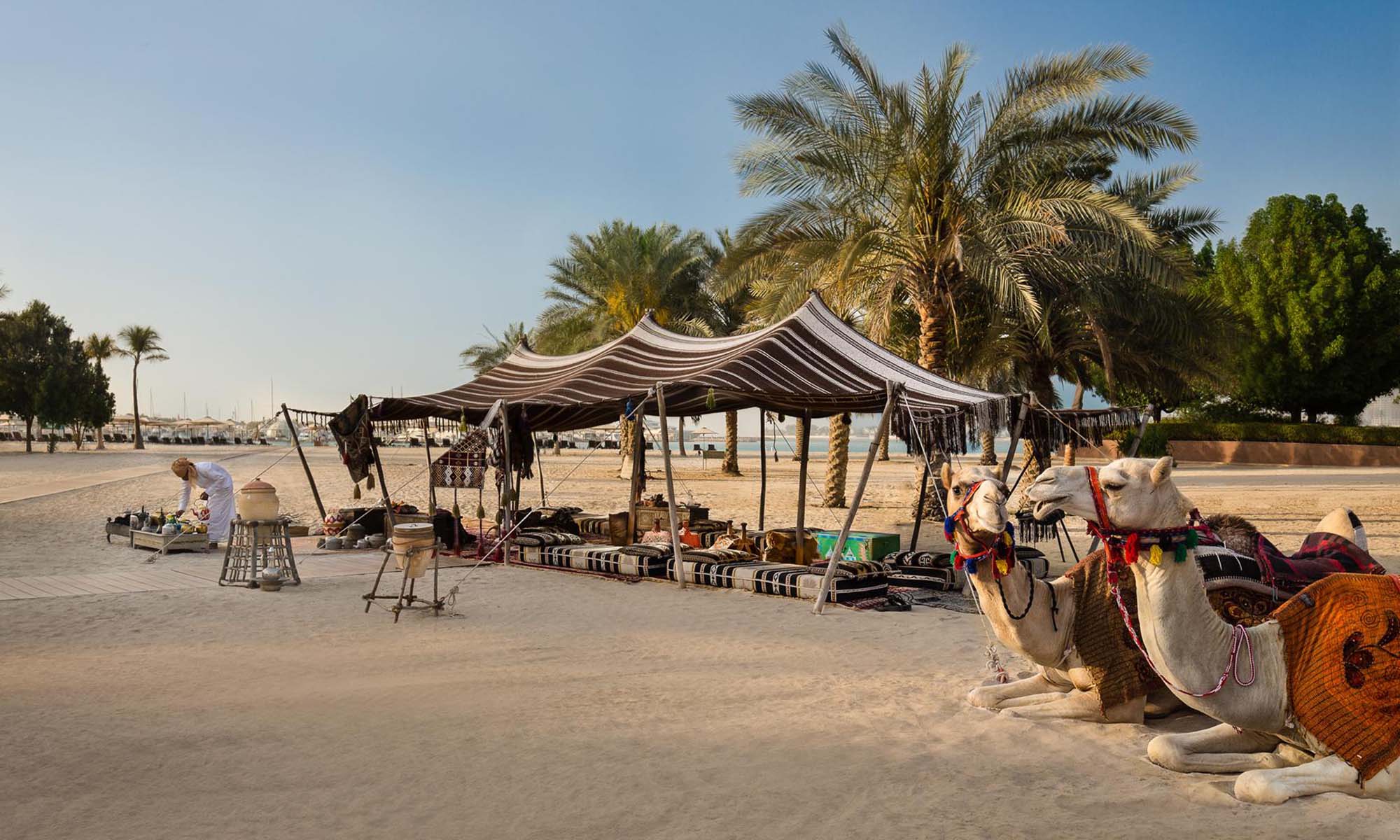 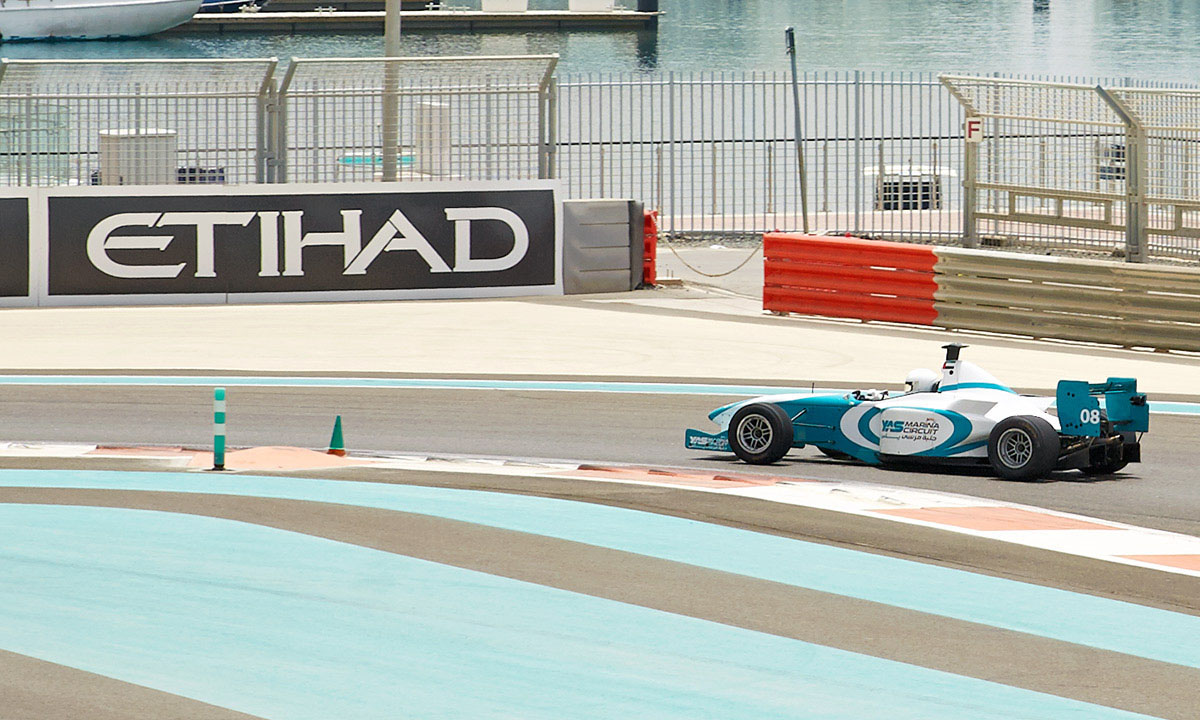 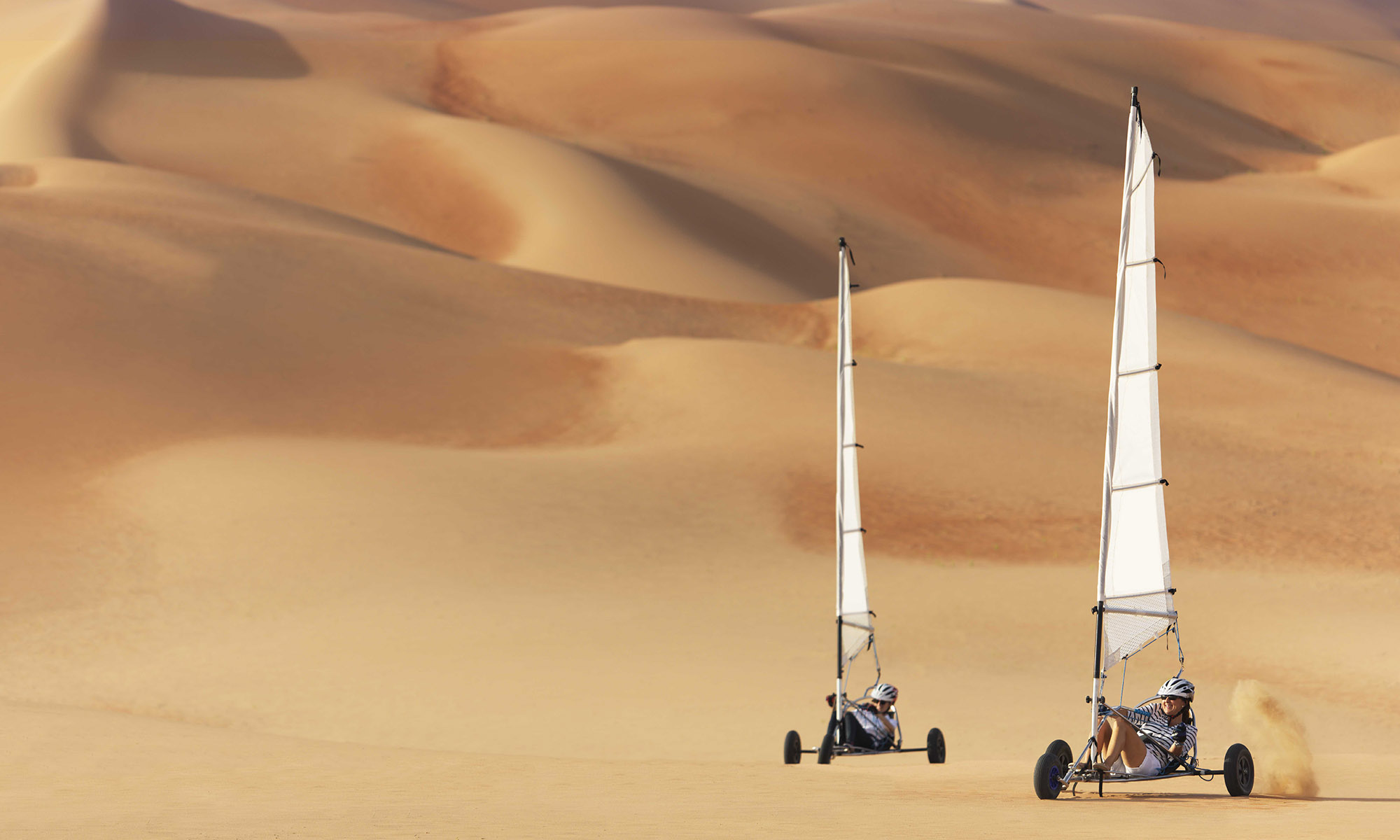 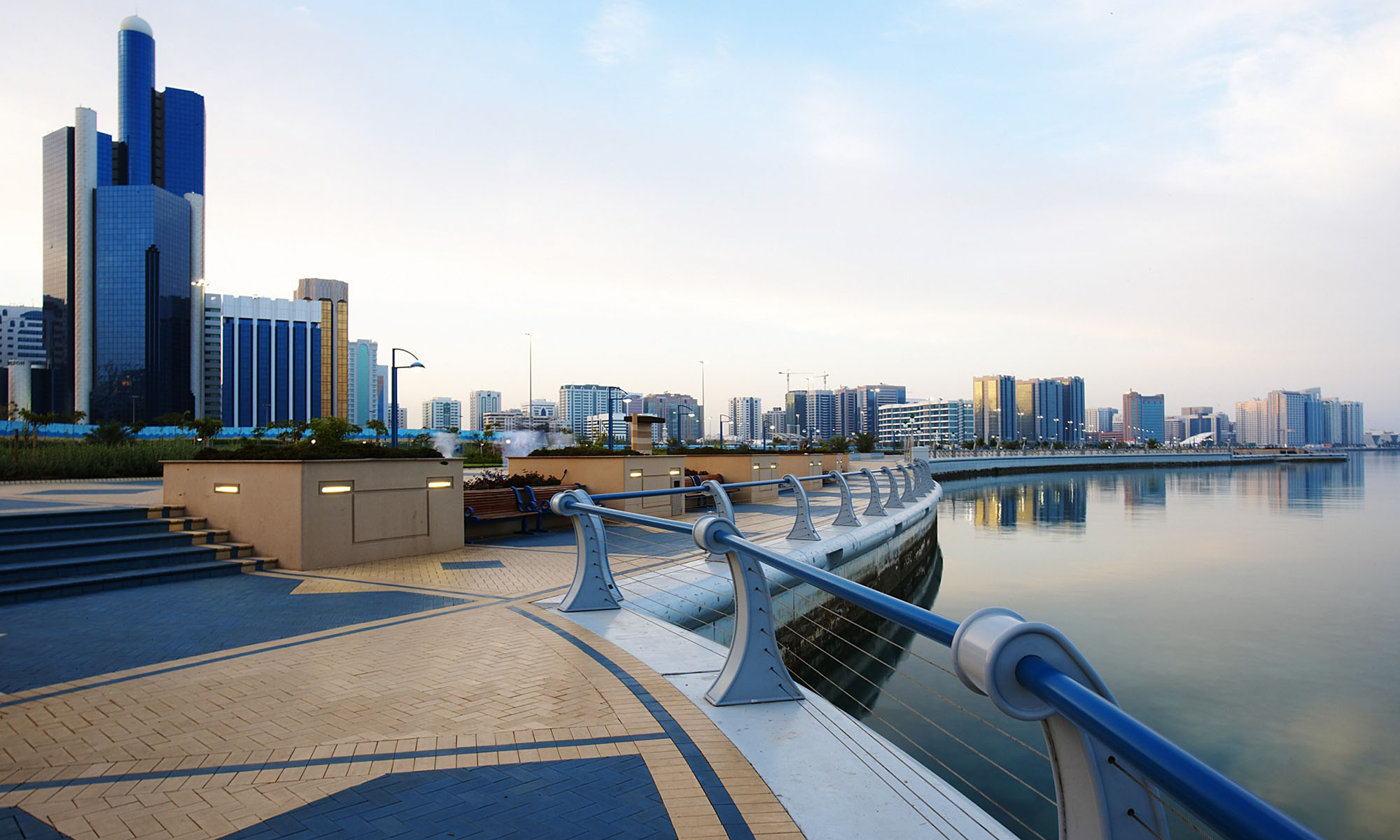 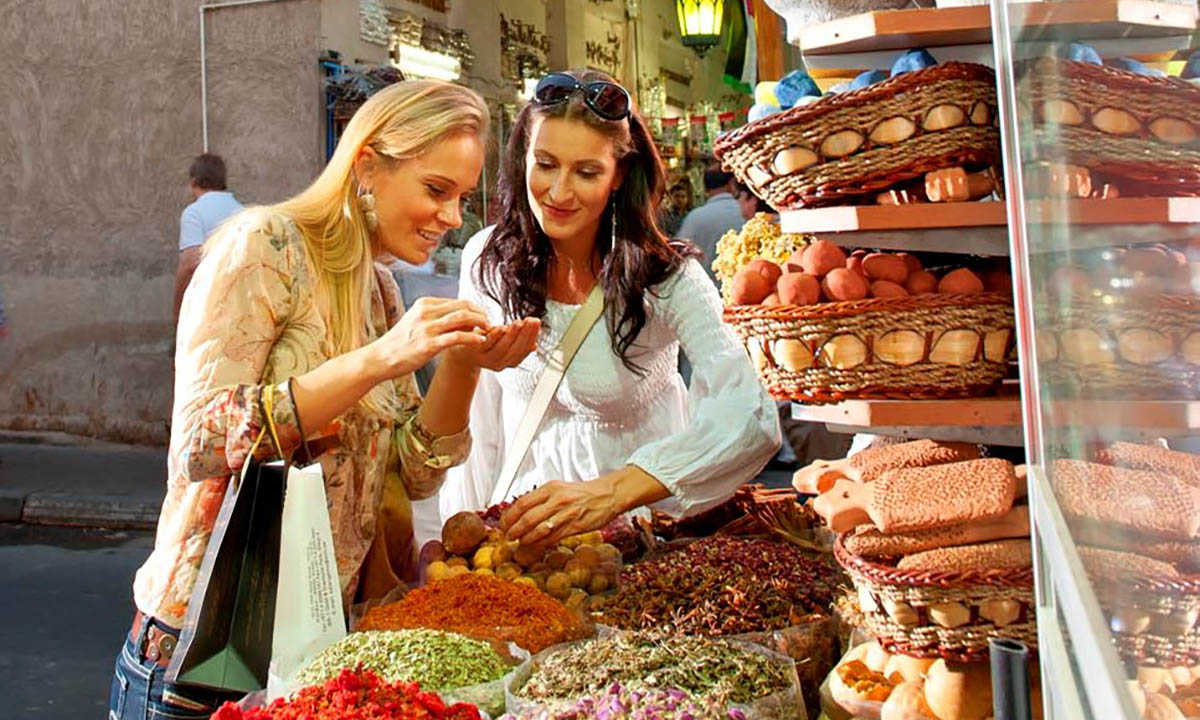 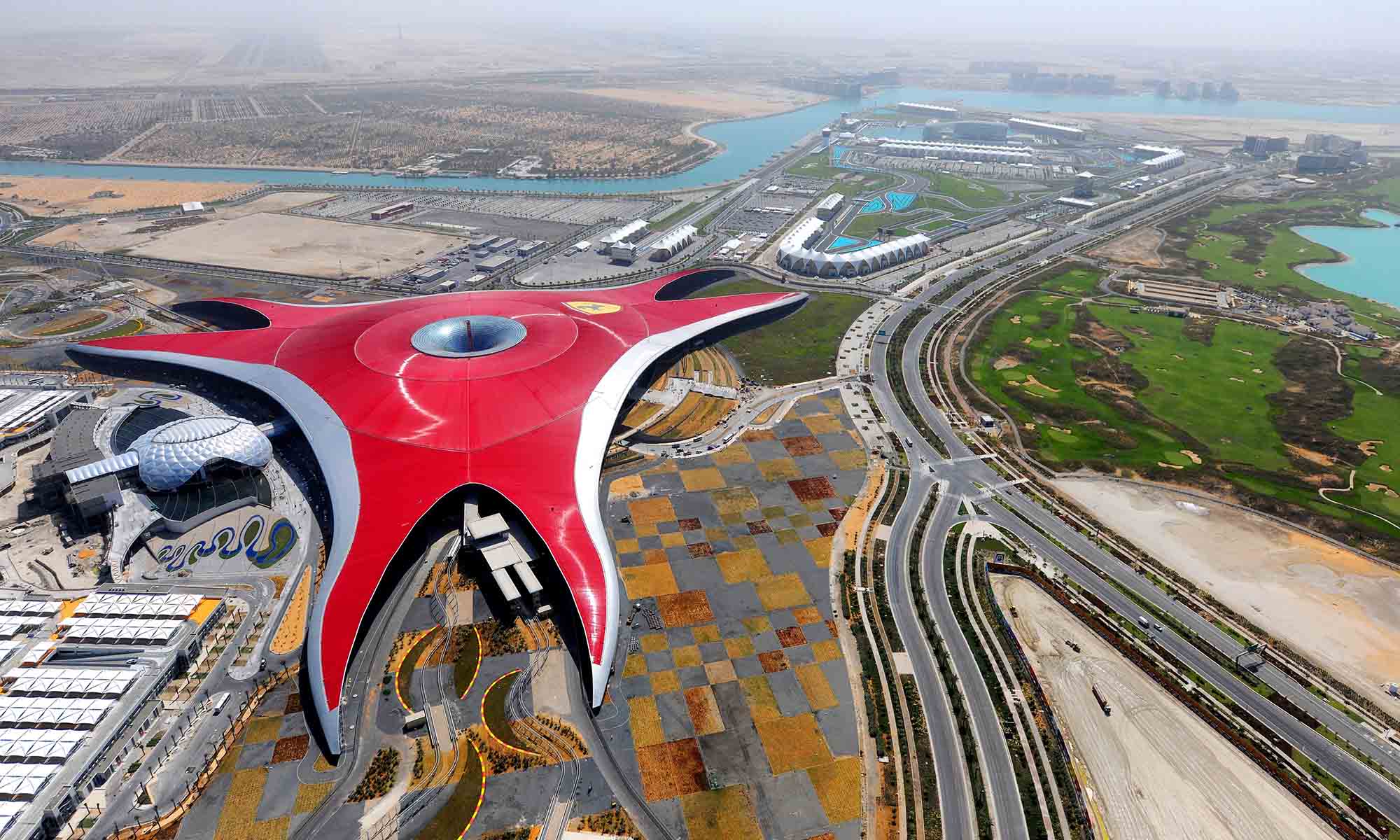 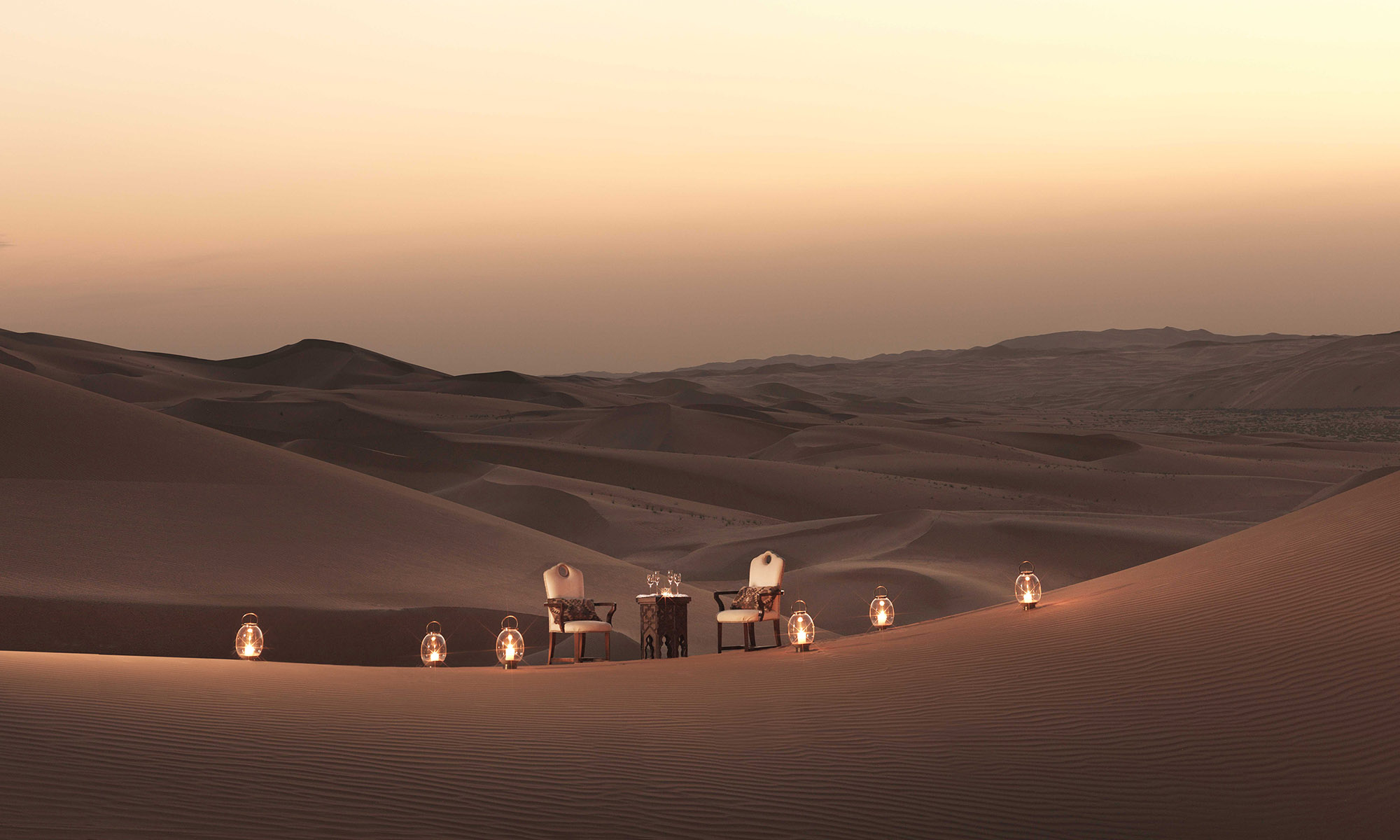 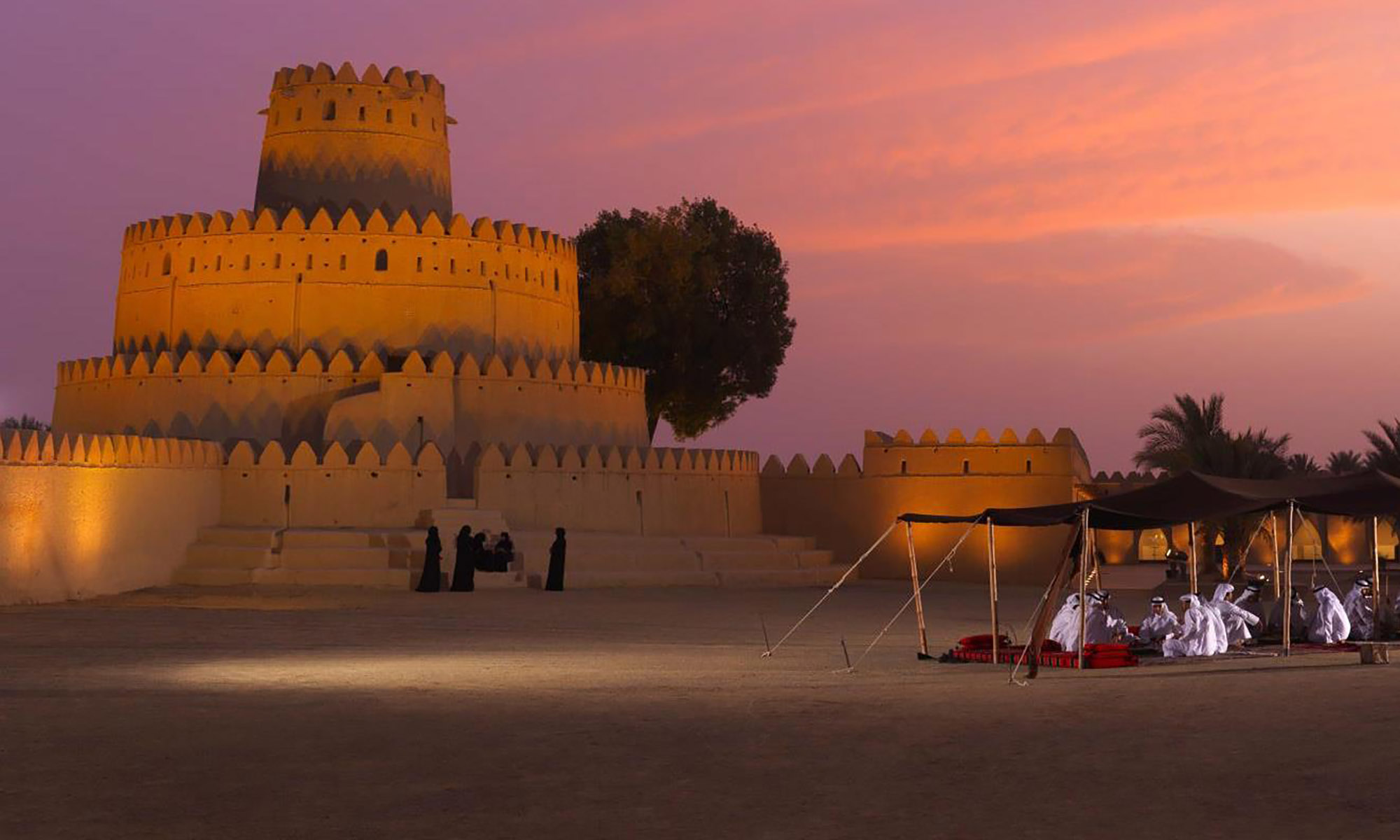 Abu Dhabi, known as the cultural heart of the United Arab Emirates, is a luxury metropolis with glittering architecture, opulent hotels, high-end restaurants and expansive shopping malls catered to the well-heeled traveler. Although relatively more constrained than it's famous neighbor, this emirate offers a more laid back ambiance and the opportunity to be immersed in the local culture.

The name of the island city as well as the larger emirate, Abu Dhabi is the largest and wealthiest of the United Arab Emirates with 10% of the world's oil reserves and incredible oil wealth that is showcased in the care and attention to detail that goes into each architectural wonder of the city. From the beautifully pristine beaches and green parks to the sophisticated city boulevards and sweeping dunes of the desert, Abu Dhabi is a jewel of a destination that has yet to make it on the wish lists of many travelers.

The wealth of this emirate is hard to miss with sights such as the Emirates Palace on spectacular display. Emirates Palace, the world's most expensive resort in the world to build, showcases gold vending machines as well as the famous 24 carat gold-leaf flecked cappuccinos. High-end shopping and dining are a mainstay of this city and provide a truly world-class experience for those that visit. The surrounding area of the city of Abu Dhabi is every bit as awe-inspiring as the city itself. From kayaking through mangroves, camel trekking across the Empty Quarter desert, to taking a lesson in the ancient art of falconry at the Falcon Hospital - Abu Dhabi provides an authentic and immersive Arabian experience.

As the so-called cultural capital of the region, a visit here is incomplete without seeing the breathtaking Sheikh Zayed Grand Mosque, one of the grandest mosques in the area as well as one of the few mosques that allow people of all religions to enter. This mosque rivals the impressive features of the Taj Mahal with its white marble domes, an immense Persian carpet, ornate crystal chandeliers, and a jaw-dropping capacity for over 40,000 worshippers. Heritage Village and Qasr Al Hosn (the oldest building in Abu Dhabi) provide an intimate look at Arabian life before the impact of oil was realized. Haggling in the many souks with the locals is also a unique way to immerse yourself in the ancient lifestyle of the Arabian locals. More recently, Abu Dhabi has built Saadiyat Island which is now home to the Louvre Abu Dhabi as well as a Guggenheim Museum. This emirate is quickly becoming the destination in the Middle East for art and culture. And of course should you tire of the glamour and the culture, there is always Ferrari World and the world's fastest roller coaster or a simple sunset walk along the Corniche with the outline of the modern city towers reflected in the sparkling water of the Gulf.

Whether visiting for a quick layover on a long international flight, or looking for an itinerary to explore the fascinating lands of the Emirates, Abu Dhabi is a city of luxury and style coupled with tradition and culture that will leave you absolutely captivated.

An impoverished young man living in the Far East, Aladdin is recruited by a sorcerer disguised as the brother of Aladdin's late father to become a wealthy merchant with his help. The sorcerer's true intention is to persuade the young man to retrieve an oil lamp from a magic cave. After the sorcerer attempts to double cross him, Aladdin finds himself trapped in the cave. Fortunately, he wears the magic ring that the sorcerer lent him and when he inadvertently rubs it, a genie appears who releases him from the cave so he can return to his mother. While cleaning the lamp, a stronger genie appears who is bound to do the bidding of the person holding the lamp. With the aid of the genie in the lamp, Aladdin becomes rich and powerful and marries the Sultan's daughter, Princess Badroulbadour. The sorcerer hears of Aladdin's good fortune and returns in disguise to steal the lamp and use the genie's powers to transport the palace to his home. Although successful, the sorcerer fails to realize that Aladdin still has the genie of the magic ring. Along with the genie and the wiles of his beautiful wife, Aladdin is able to slay the sorcerer and take back the oil lamp, thereby returning the palace to its proper place.