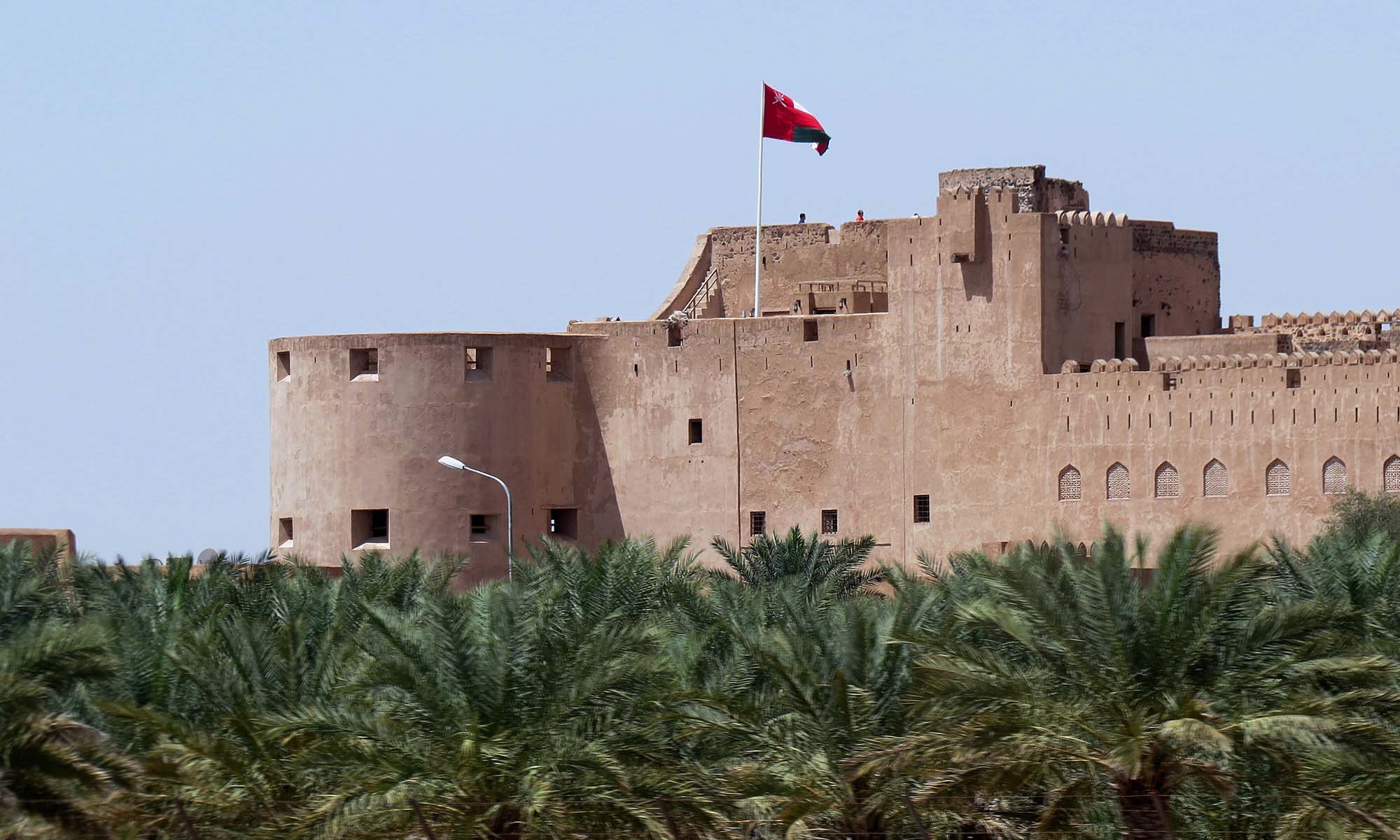 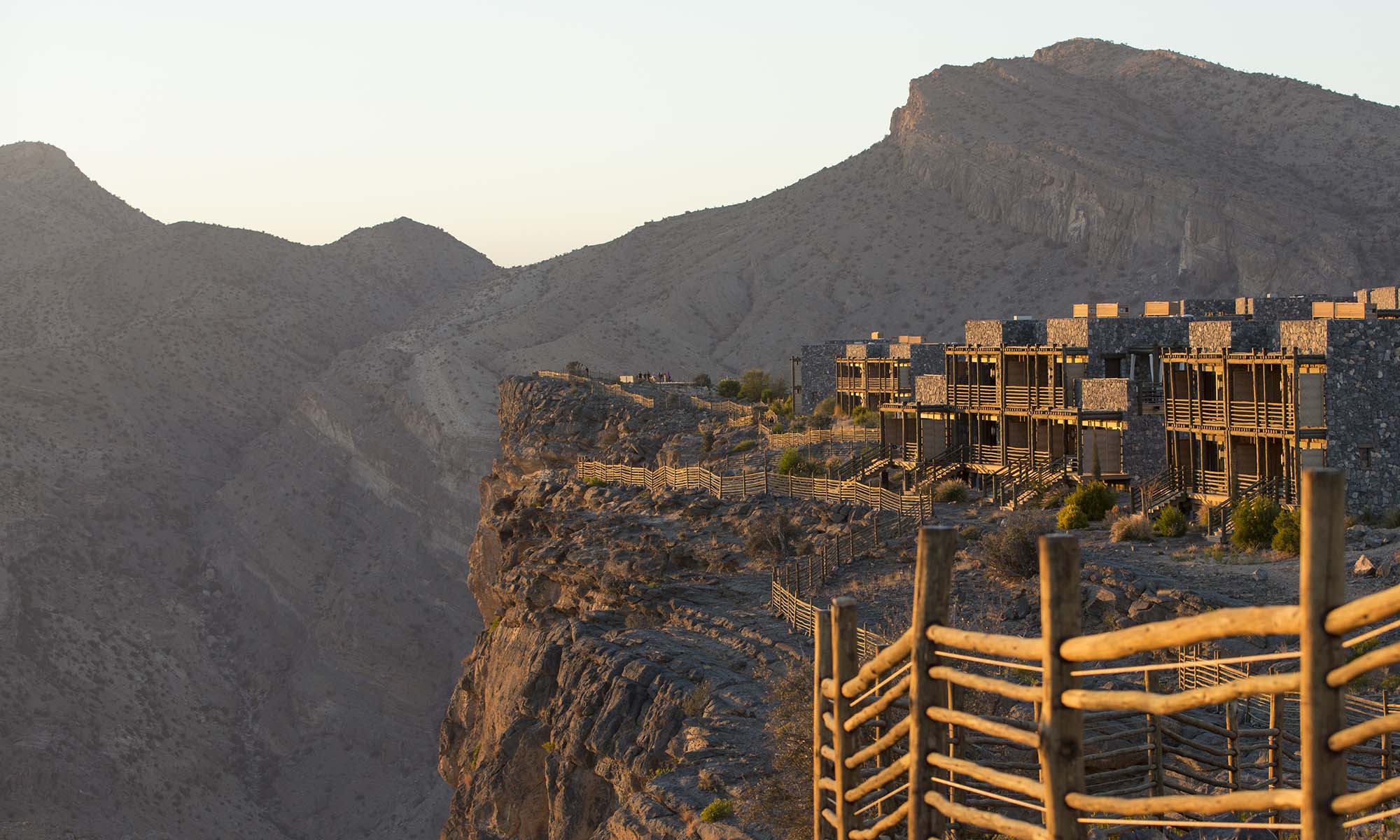 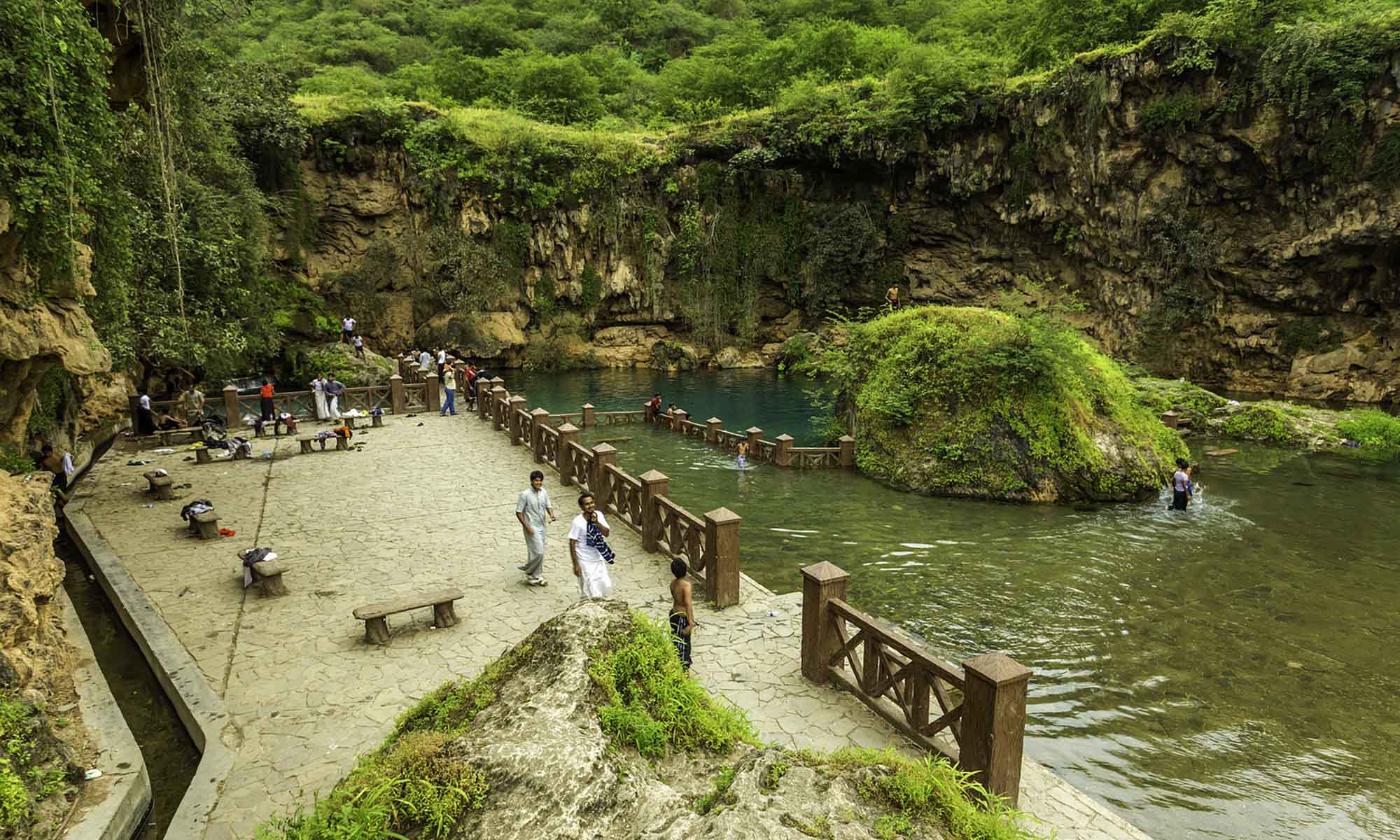 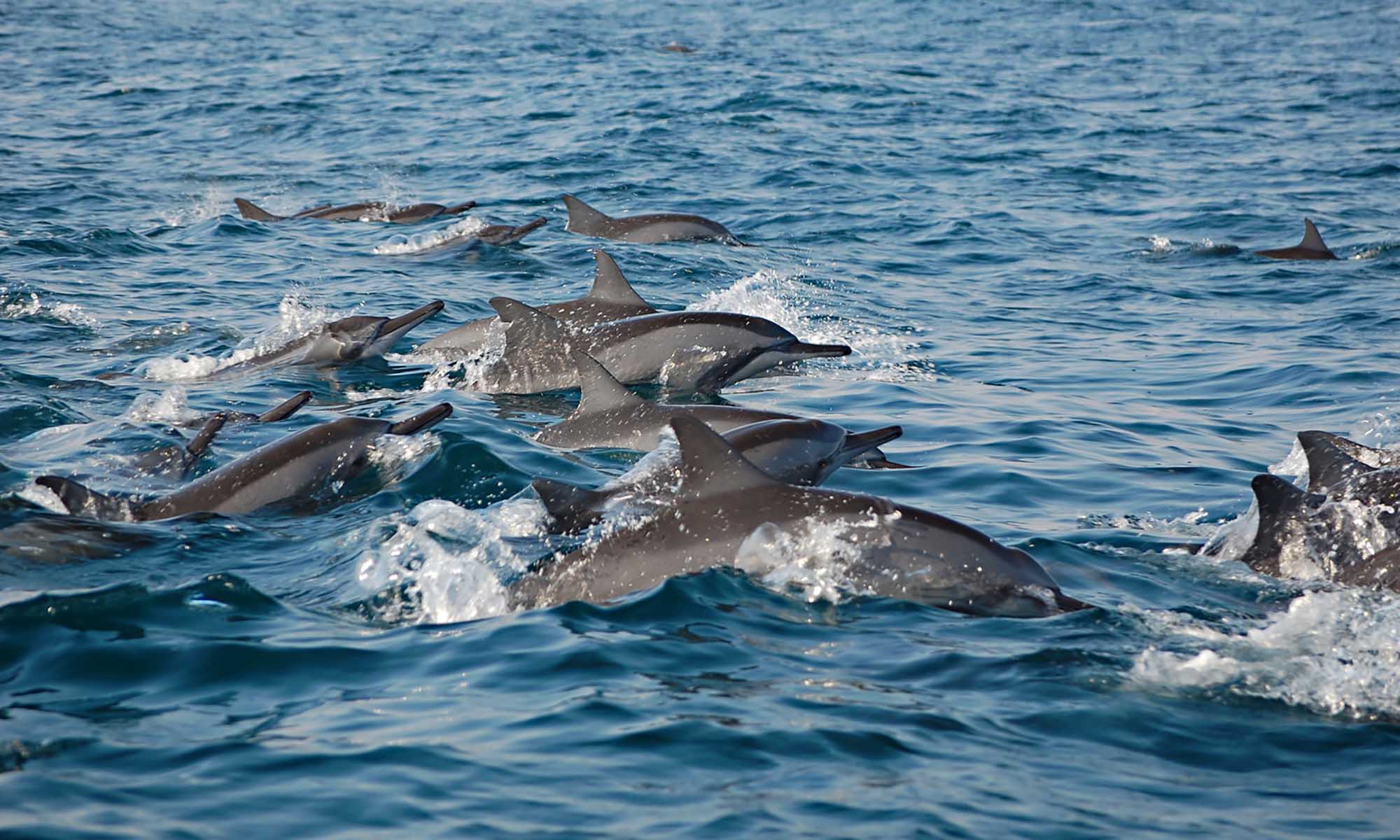 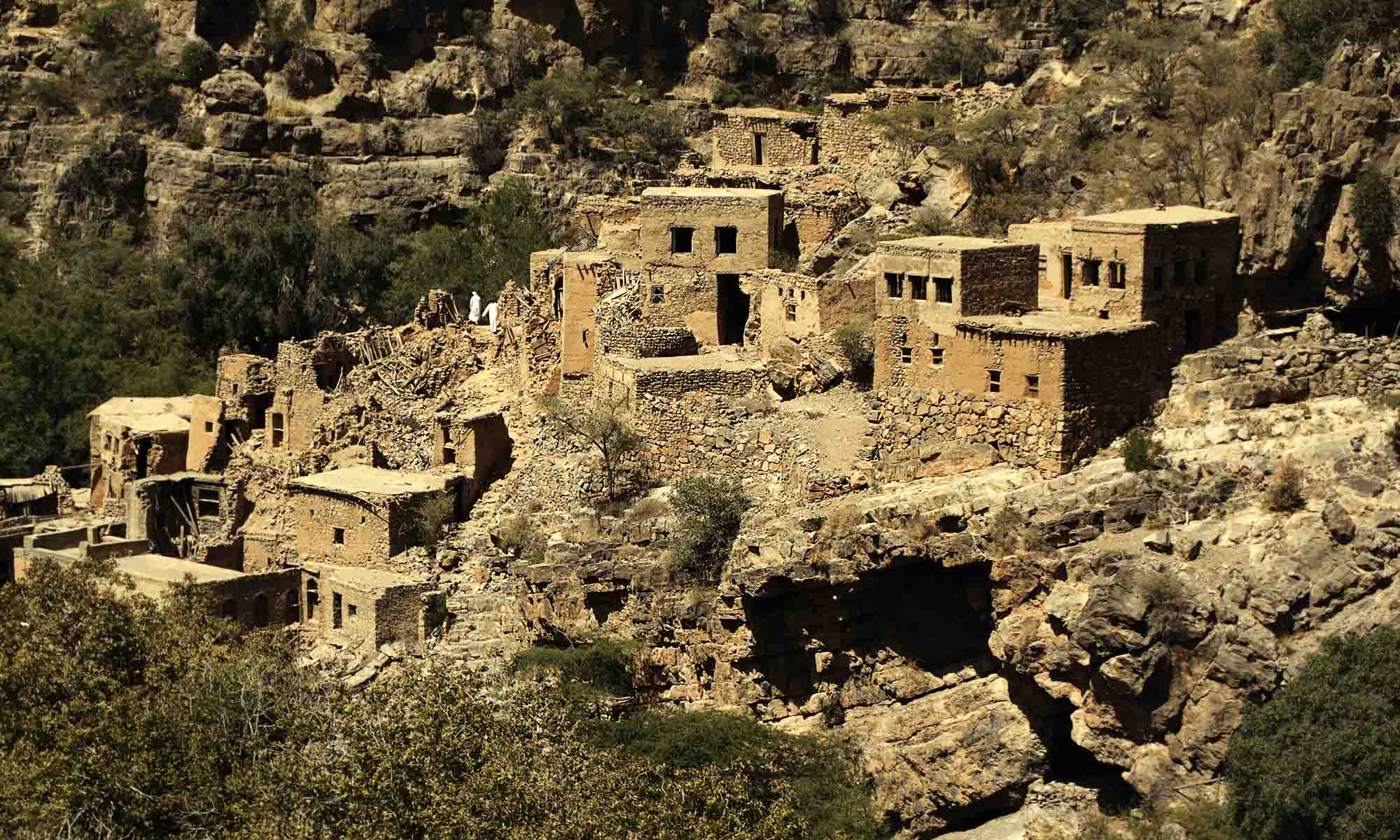 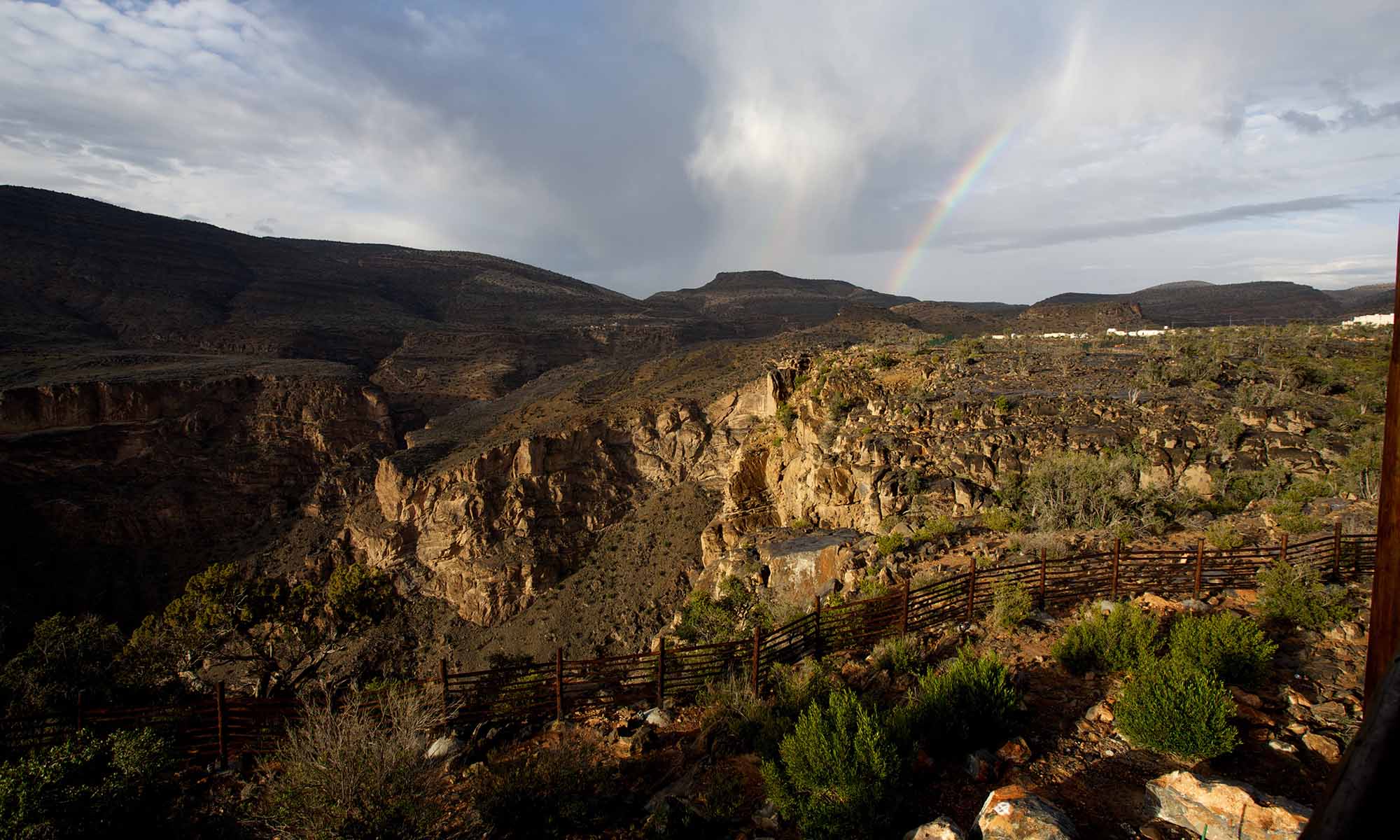 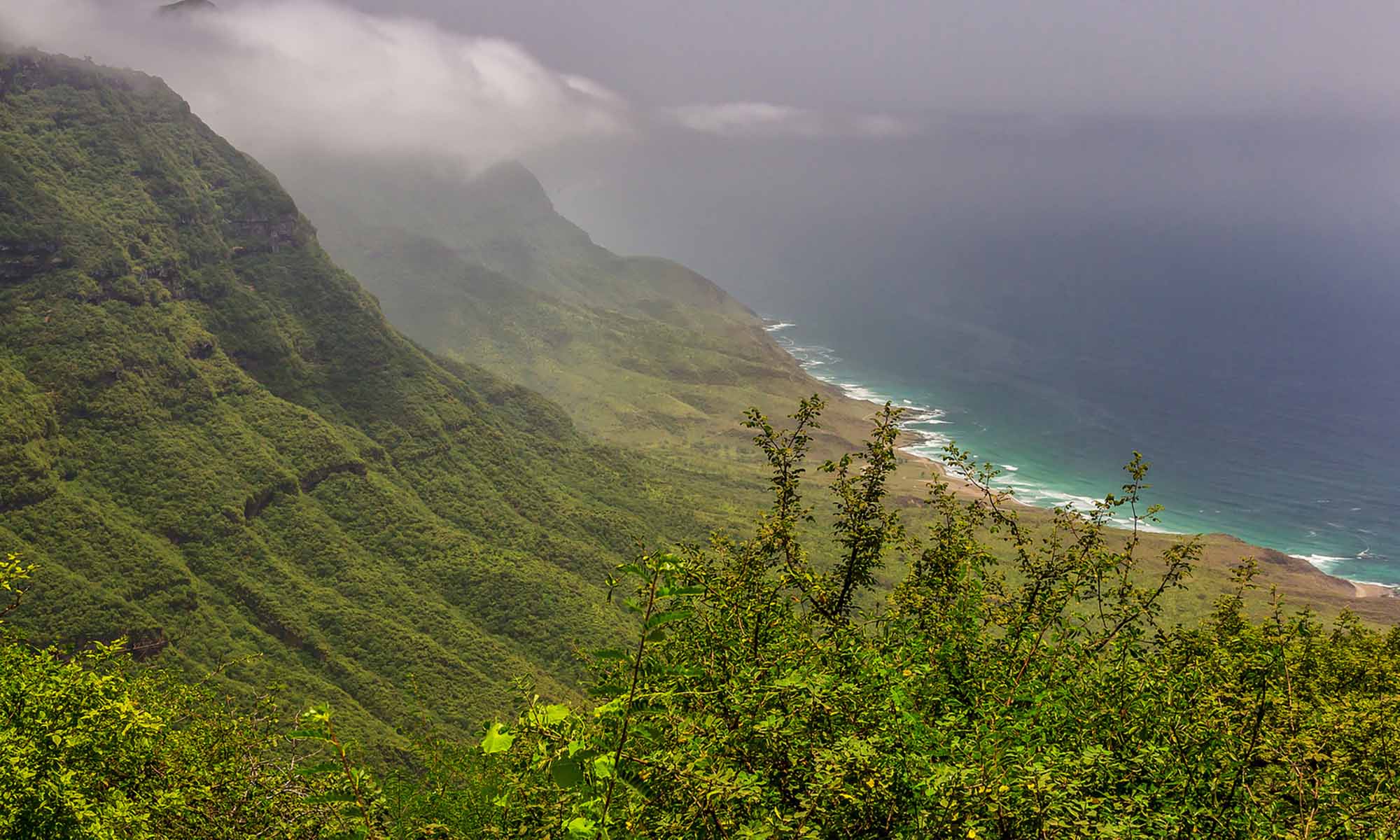 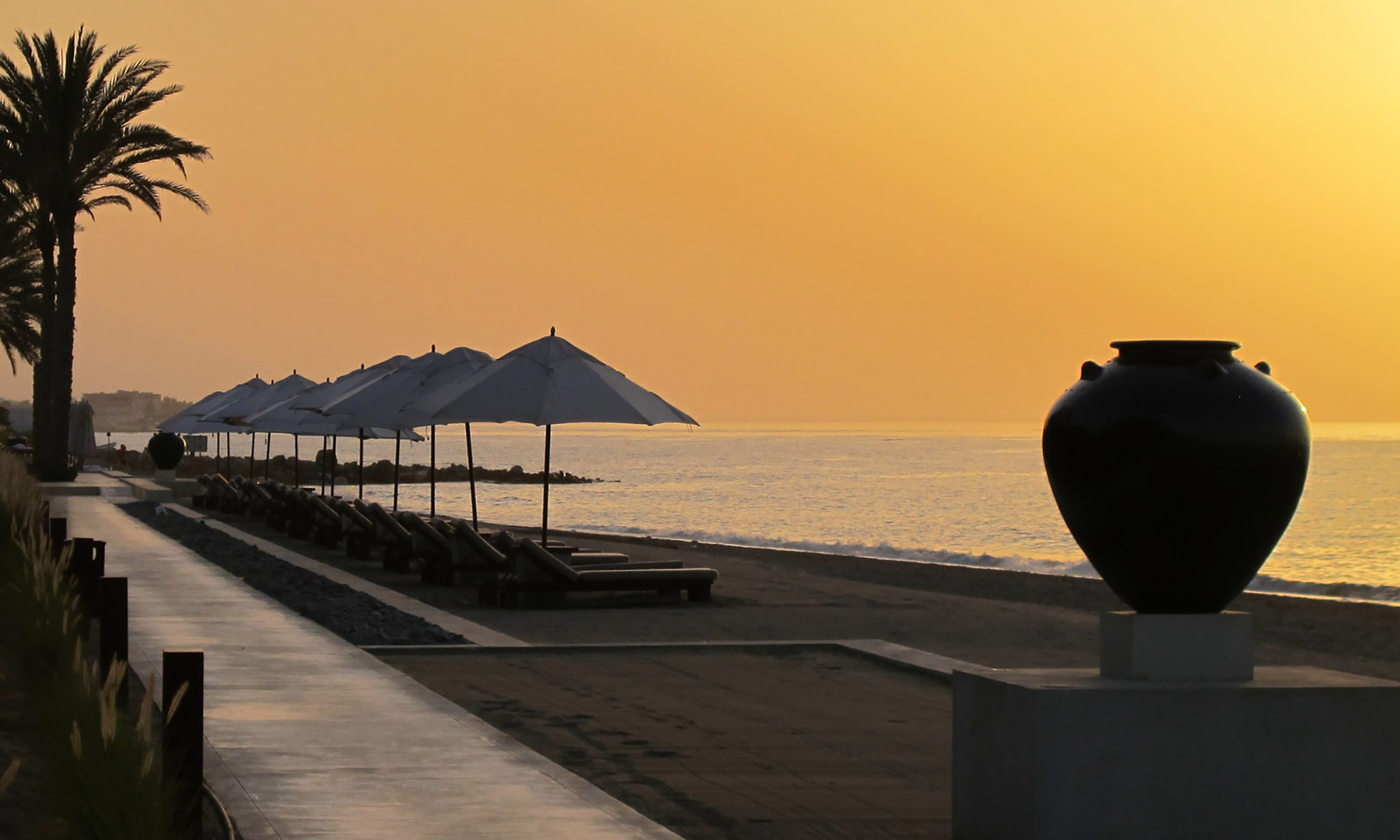 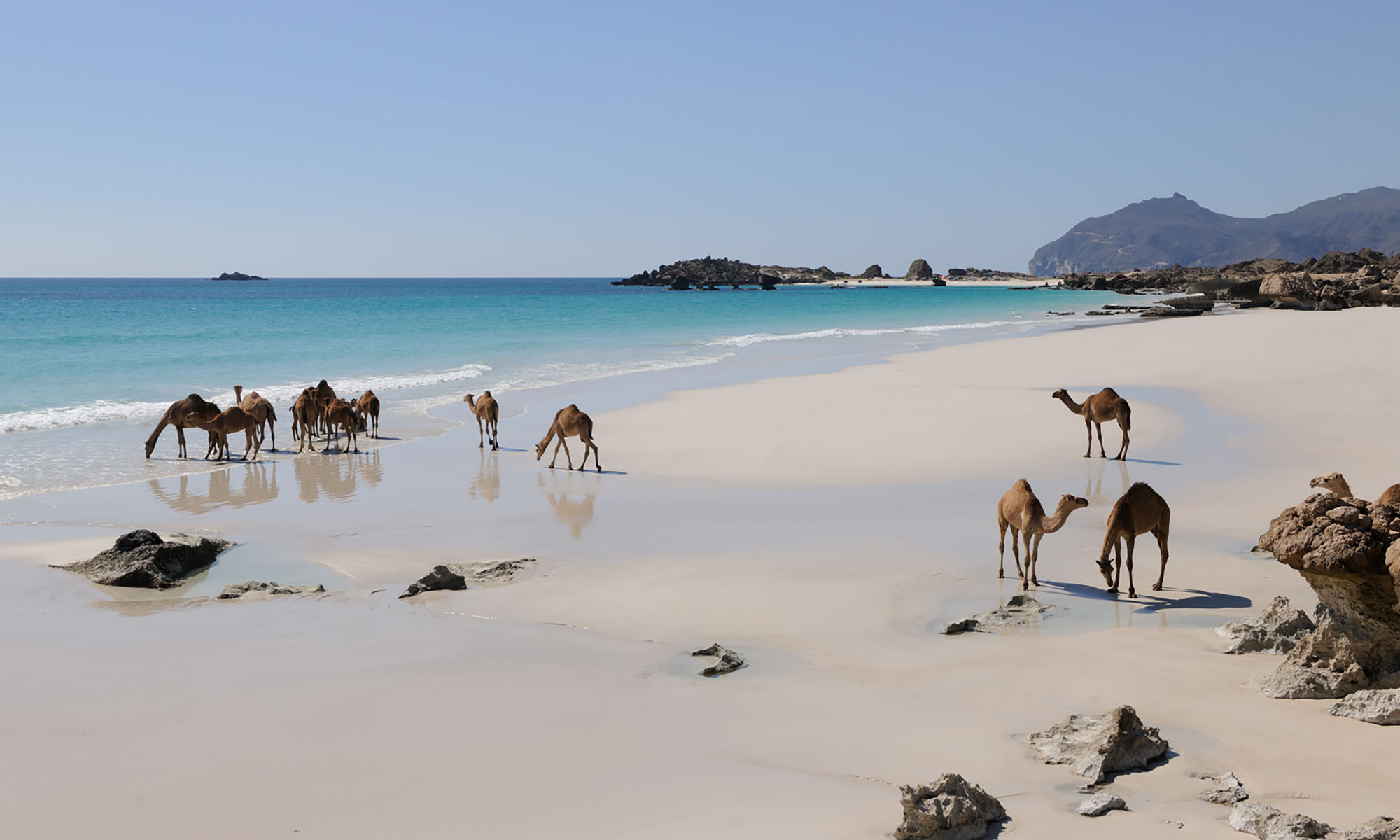 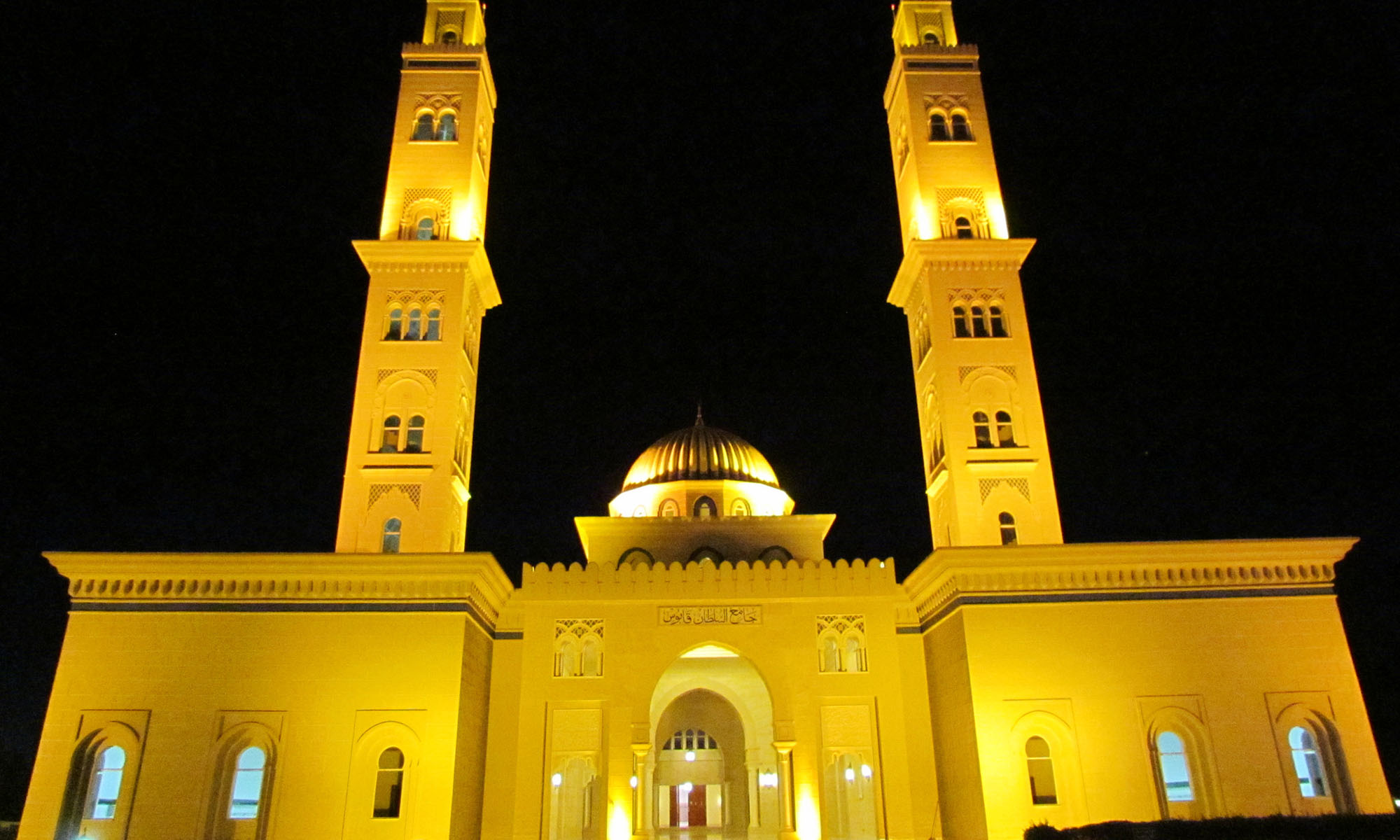 Oman | The Pearl of Arabia

The Sultanate of Oman is strategically positioned along the Arabian Sea and the Gulf of Oman. It offers visitors a vastly different experience than its neighbor to the northwest, the UAE. Rather than glittering skyscrapers, you'll find small villages with traditional charm and welcoming locals focused on preserving the Sultanate's rich heritage.

The capital of Oman, Muscat, is a peaceful city surrounded by mountains, white sand beaches and warm waters. Once the principal trading post of the Persian Gulf, today's Muscat is a haven of five-star properties intermixed with local souks and bazaars. Just a few hours away, the Al Hajar mountains rise dramatically out of the desert floor. In this barren landscape, Omanis still reside in traditional villages built out of stones. The craggy topography of the mountains creates both peaks and troughs (wadis). The wadis fill with water after the rain, and many make up spectacular pools, waterfalls and hot springs - amazingly idyllic desert oases.

Be sure to visit the township of Bahla, a UNESCO World Heritage Site with a remarkable fort built in 500 BC, as well as nearby Jabreen Castle. Built in the 17th century, the ornate palace reflects the wealth of Oman's frankincense trading past. Separated from the rest of Oman by the UAE and positioned perfectly at the Strait of Hormuz, the Oman governance of Musandam Peninsula offers a dramatic landscape with rocky inlets, pristine beaches, date groves, ancient villages, and an abundance of marine life such as dolphins.

A visit to Oman is a step back in time, an opportunity to get lost in an ancient way of life and to experience something that many others on this planet have yet to experience.

Legend | Atlantis of the Sands

Many thousands of years ago in the Arabian desert, a city called Ubar was the pride of a prideful king - Shaddad, grandson of Noah. Ubar prospered from the frankincense trade which was valued as highly as gold. So valuable was the frankincense that Alexander the Great and the Roman emperors dreamed of conquering this harsh land. Sumptuous palaces and magnificent gardens of grandeur grew in Ubar. Yet along with the wealth, the king and his subjects became more and more arrogant and immoral. The people were warned by a prophet but were too dissolute to heed his warnings. It is said that the people's evil ways angered God, and eventually one day, a great wind came along and the city of Ubar was swallowed up by the dunes. Overnight, the city disappeared, leaving only the myth of "Atlantis of the Sands." Today, many believe the fortress city found buried under a barren section of Oman known as the Rub'al Khali or Empty Quarter is the lost city of Ubar.